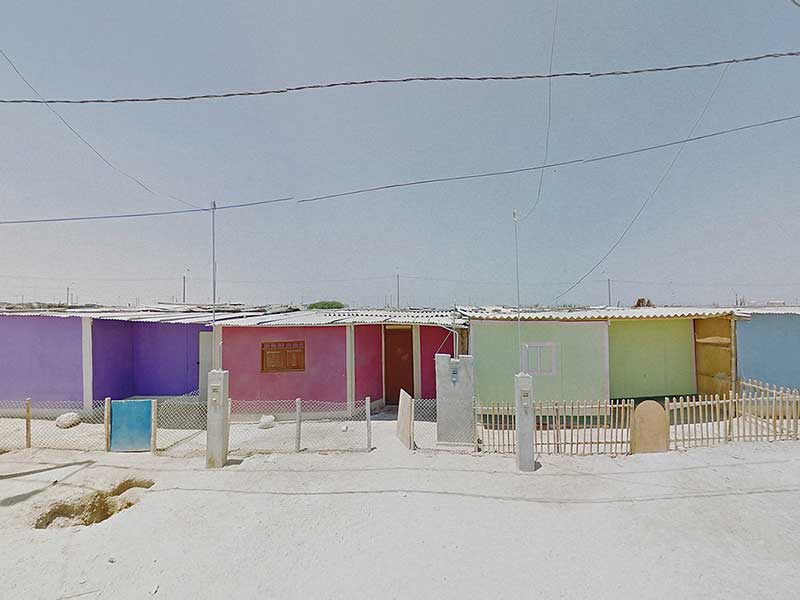 Jacqui Kennedy extracts all the art from Google Street View

It may sound incongruous that photography and agoraphobia go hand in hand. The image is associated with exploration and the search for snapshots that others are not able to see and; we believe it is inconceivable that without leaving a room it can be done. Jacqui Kennedy is a photographer and agoraphobic, but since 2006 she has been traveling the world. Google Street View is her passport to reach the most unusual places on earth and photograph them. 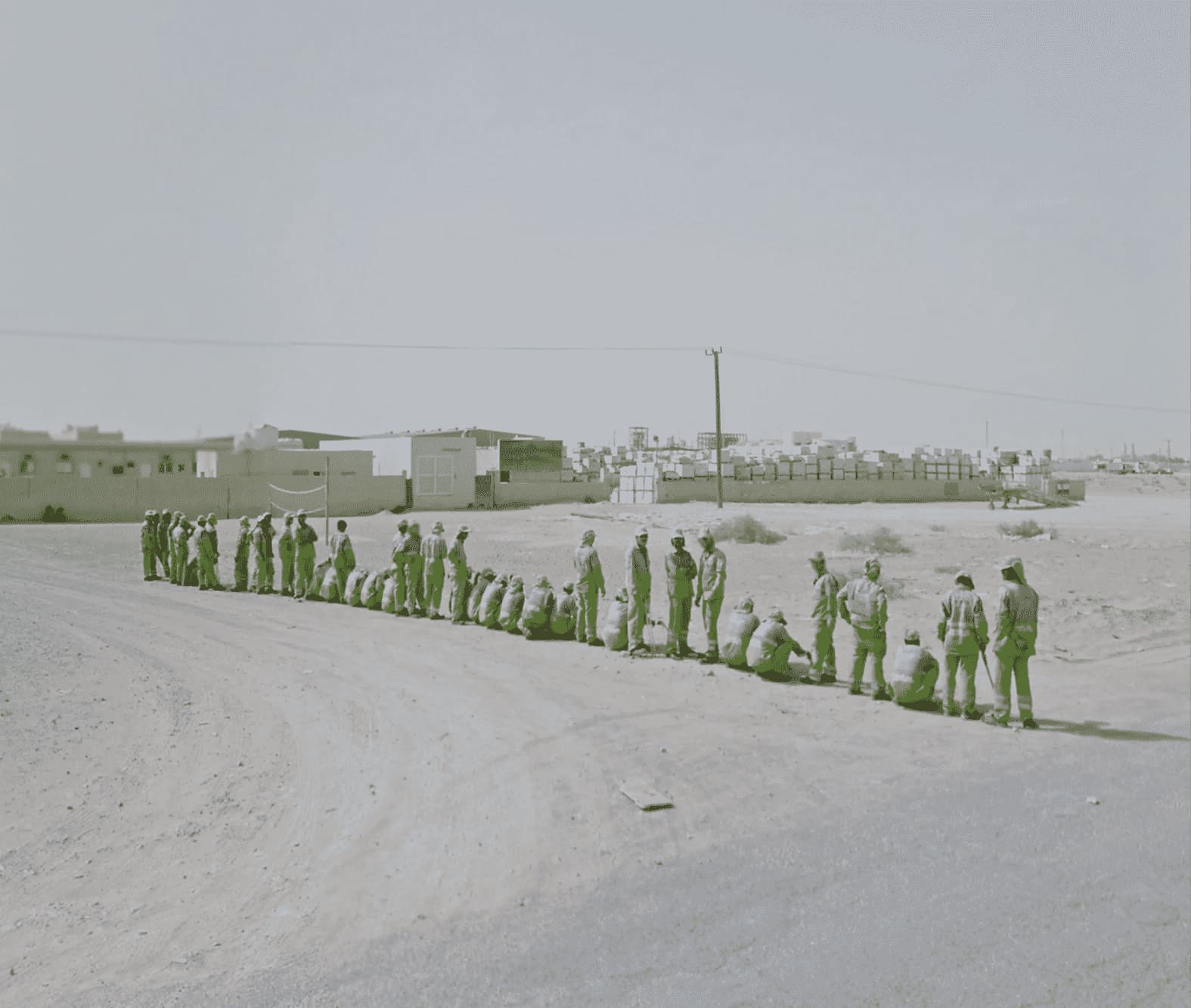 The trip that Kennedy has made during these years would have cost thousands of euros, but this itinerary has been at zero cost and under the comfort of her sofa. Google Street View‘s street-level panoramic view has allowed her to jump from one point to another enjoying wonderful landscapes and scenery.

The British are anxious about large, crowded outdoor spaces. The fear she suffers prevents her from leaving or moving too far from her comfort zone, her home. So getting on a plane or feeling far from her refuge is impossible for Jacqui. Still, she hasn’t lost interest in what’s going on beyond her borders. She was drawn to the possibilities the seeker offered. A 360-degree perspective, a paralyzed reality, but safe in the photographer’s eyes.

A photograph of a photograph, that’s how you could describe Kennedy’s work. Google Street View is a game of rewards, “seek and you shall find”. After viewing the selected panoramas in your Instagram @streetview.portraits account, you’ll want to keep looking for these hidden treasures. Now that, the idea of traveling due to the pandemic has become almost impossible. 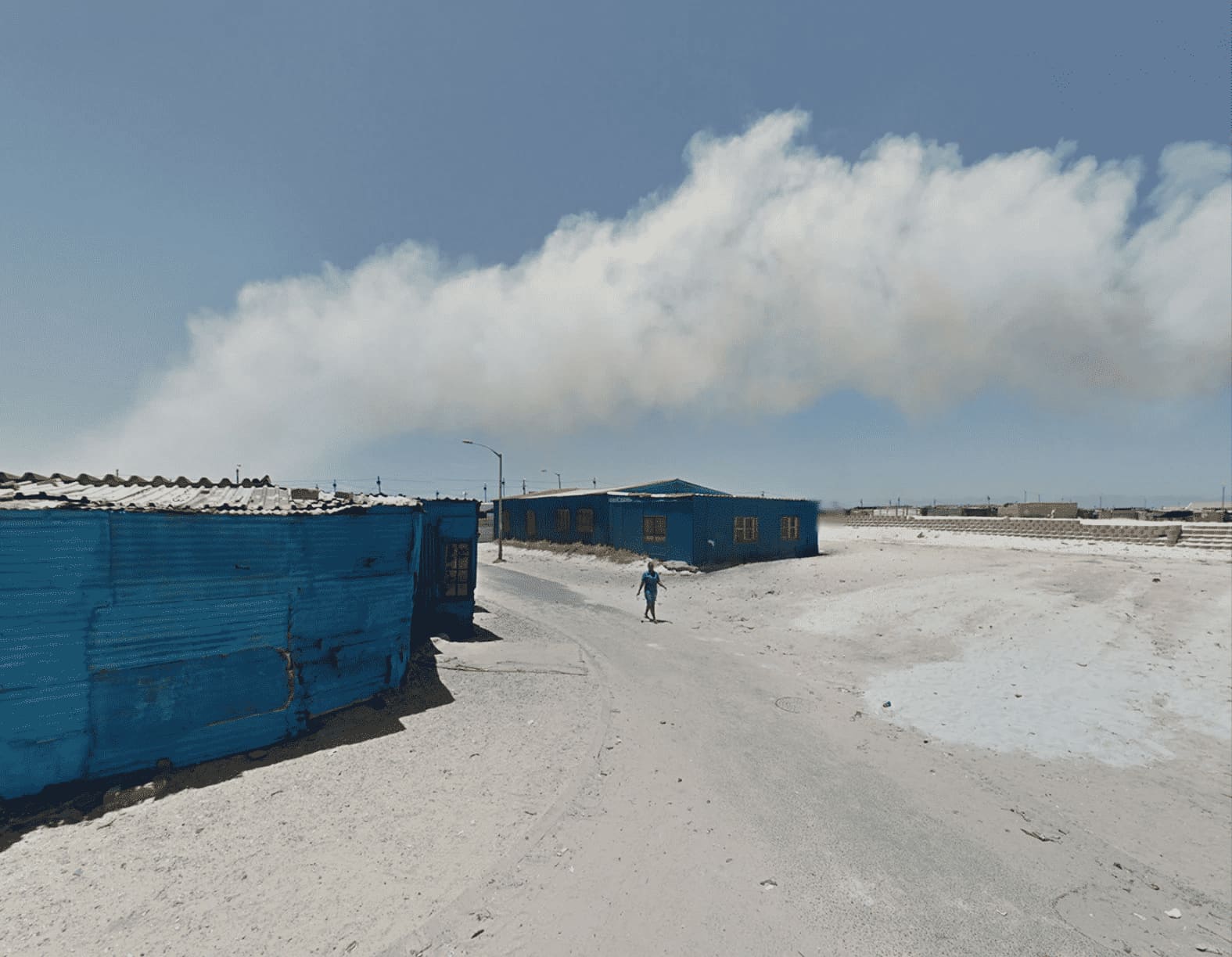 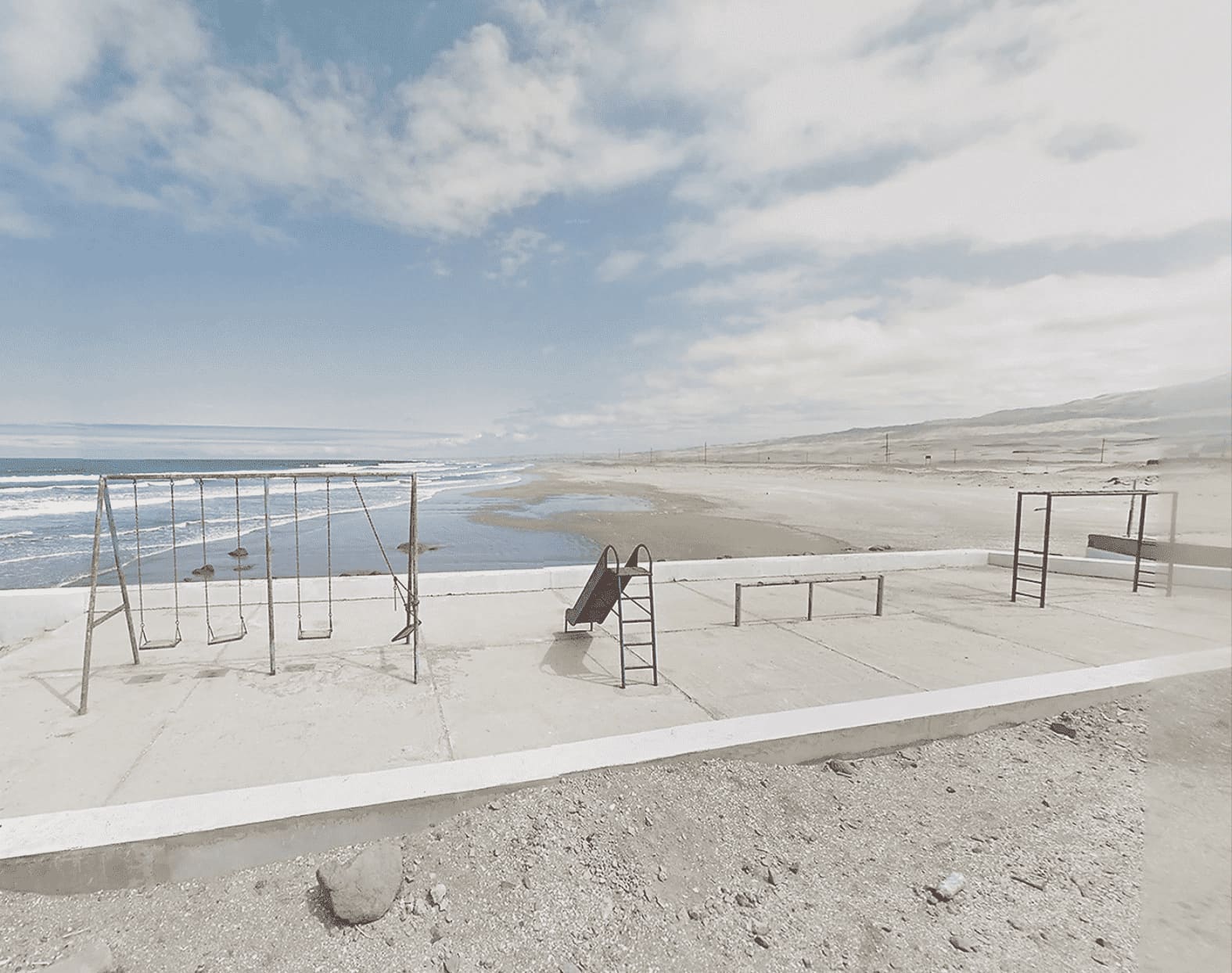 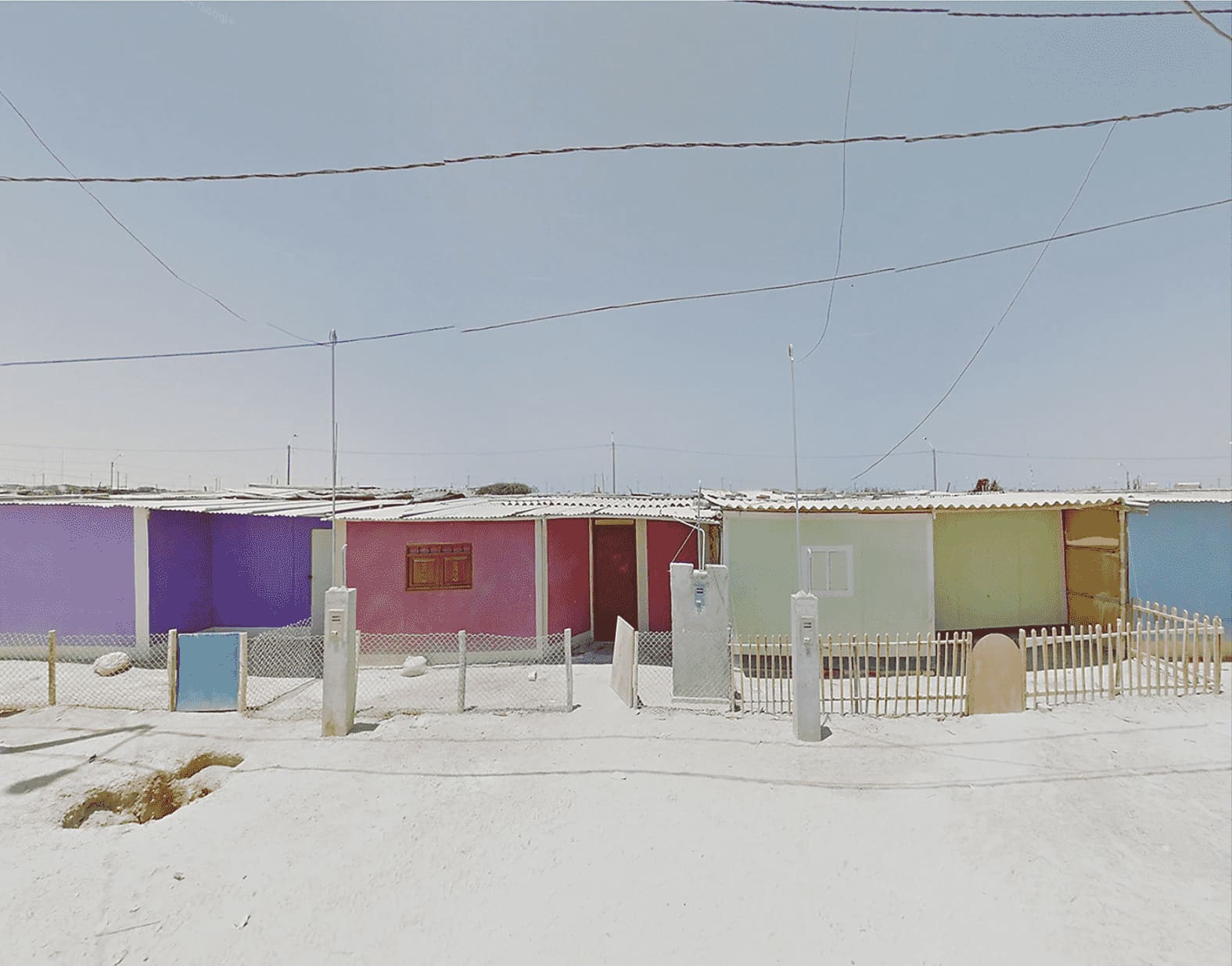 Jacqui says she immerses herself in the platform in search of her feelings, capturing those places that evoke her sense of isolation and loneliness. Her agoraphobia prevents her from enjoying what is truly real and alive. So she decided to get away from the cities and focus on the uniqueness of the desert, which fascinates and terrifies her. These conflicting emotions have led to his work, which is of great beauty.

The British have escaped from Chile to Senegal and Kyrgyzstan, but Mongolia has left a deep impression on her. She has fallen in love with its architecture, its colours, its combination of traditional and modern, and the contrast between the centre and its surroundings. In fact, she has got the idea to really visit it, now that she has seen it she wants to breathe it.

The use of Street View gave her the opportunity to live an adventure. It has also allowed her to realize that, despite the distances, we are intimately connected by seeing the similarities of so many places. She has considered herself an astronaut looking at the Earth from space. 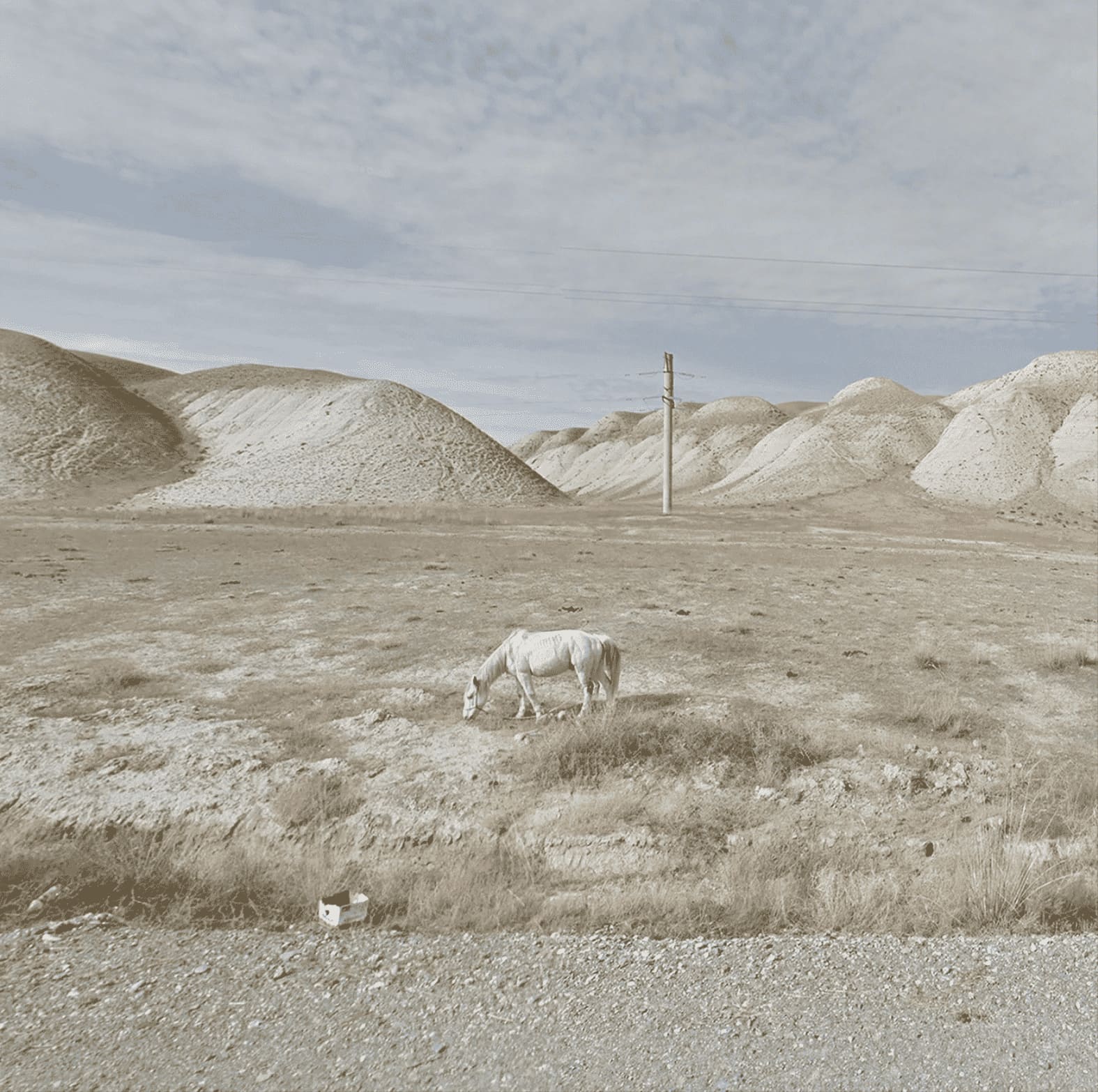 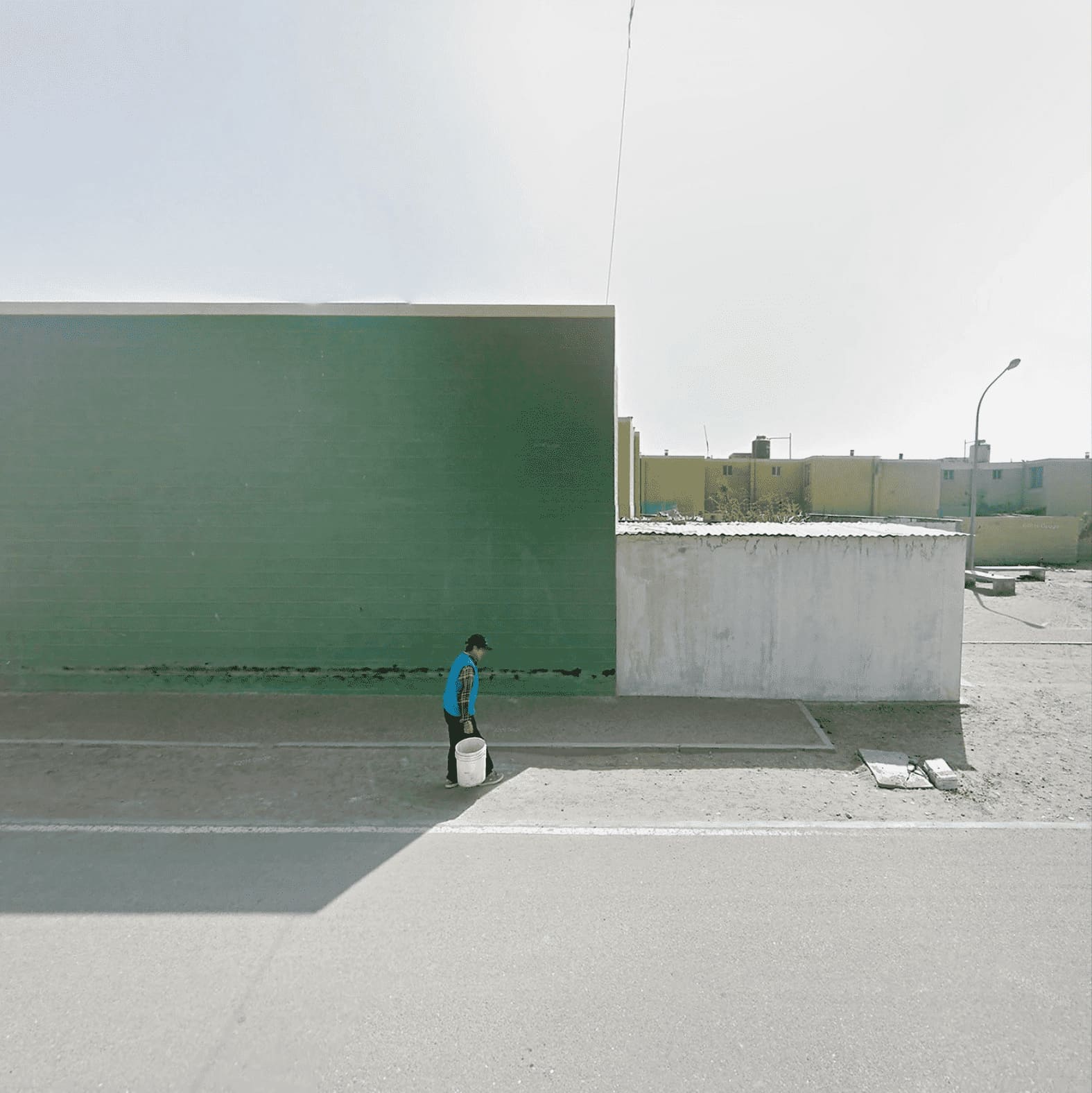 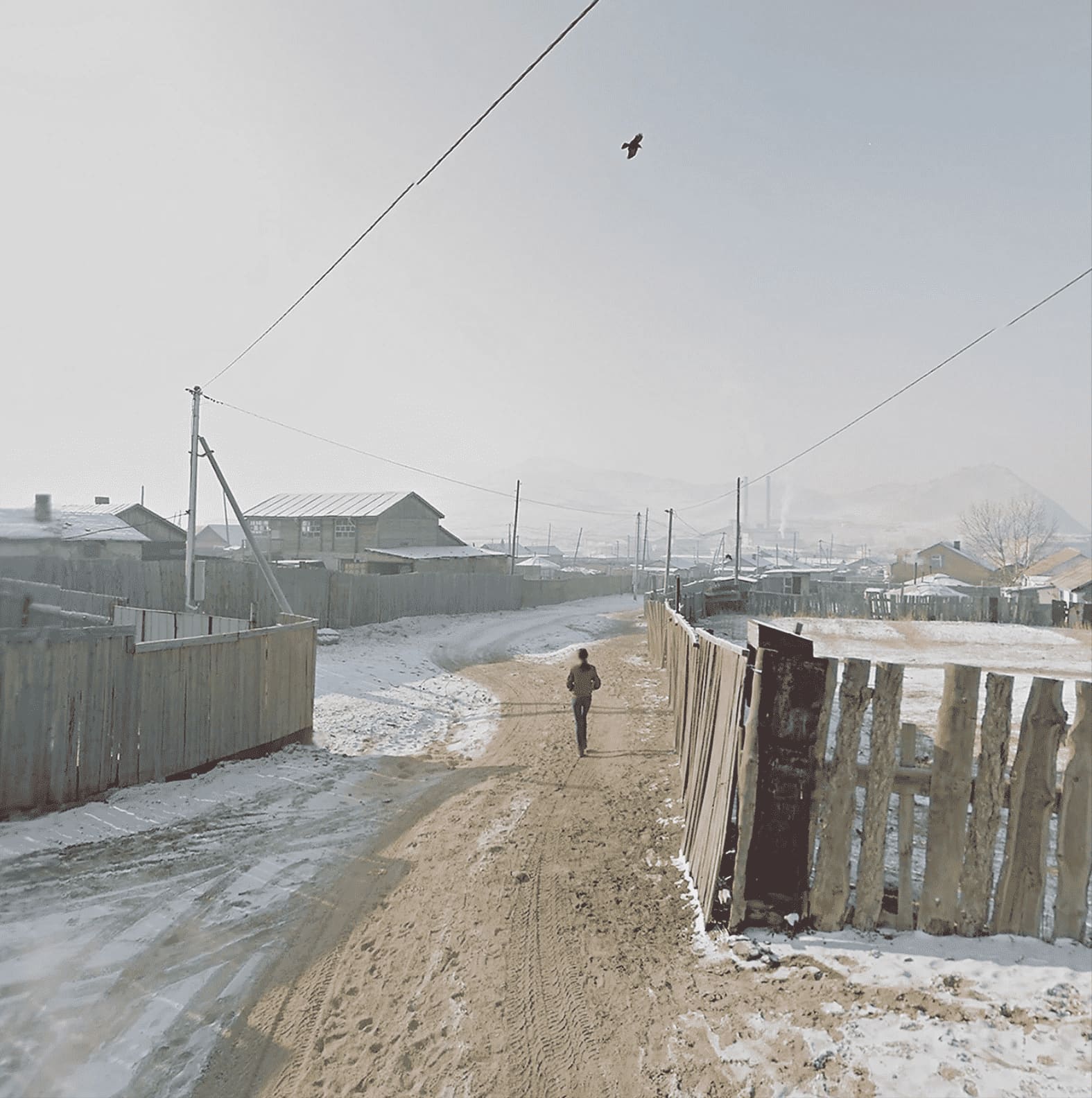 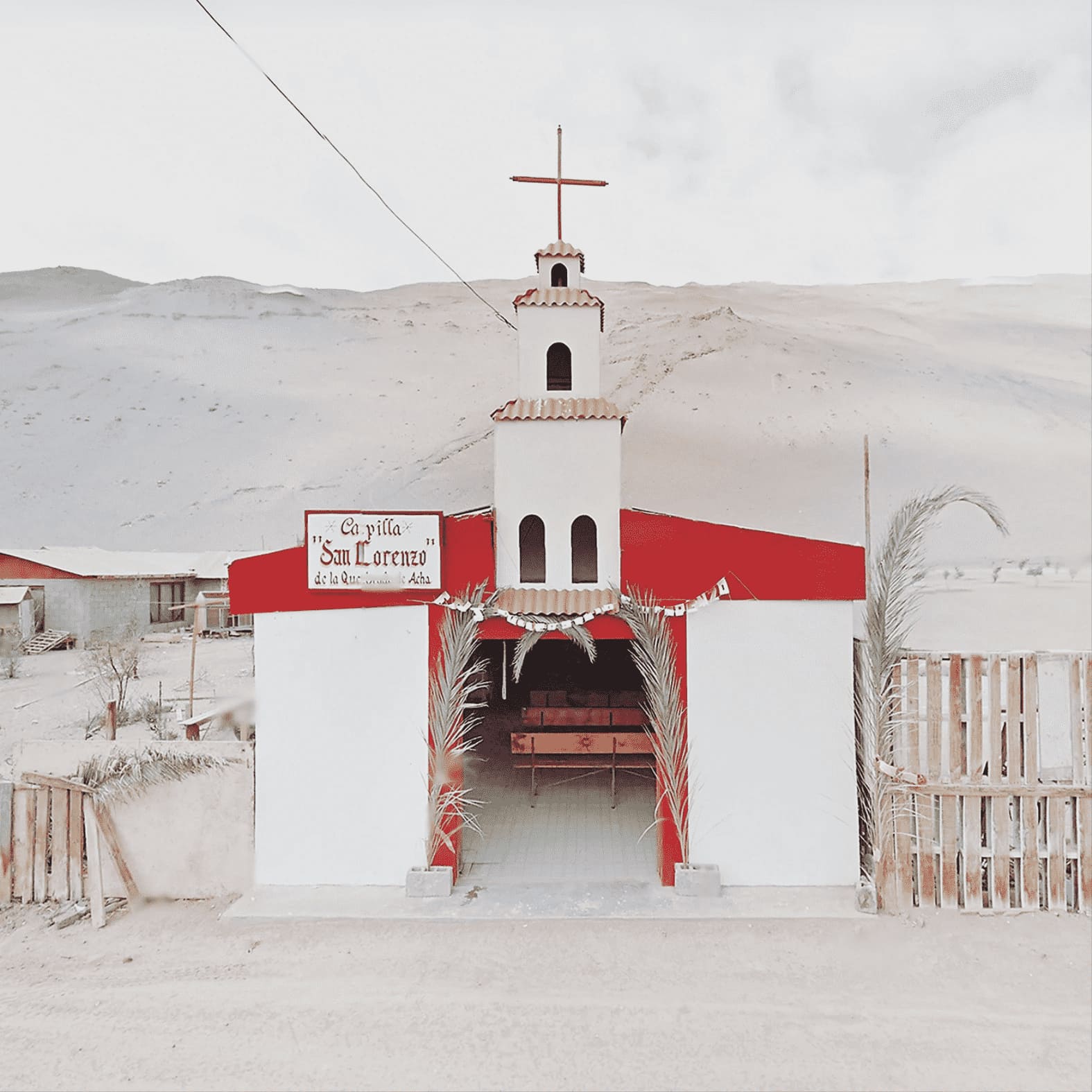 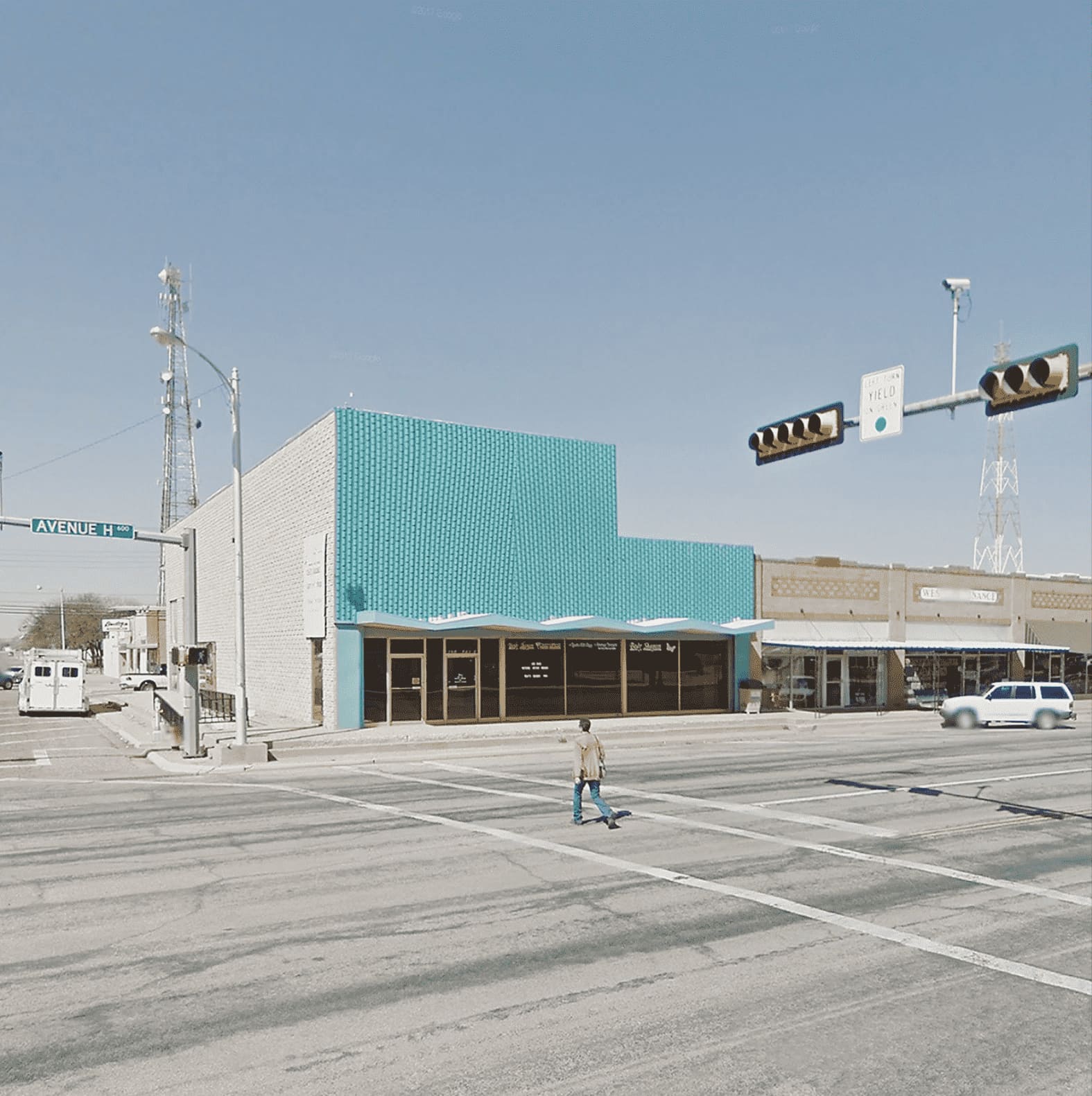 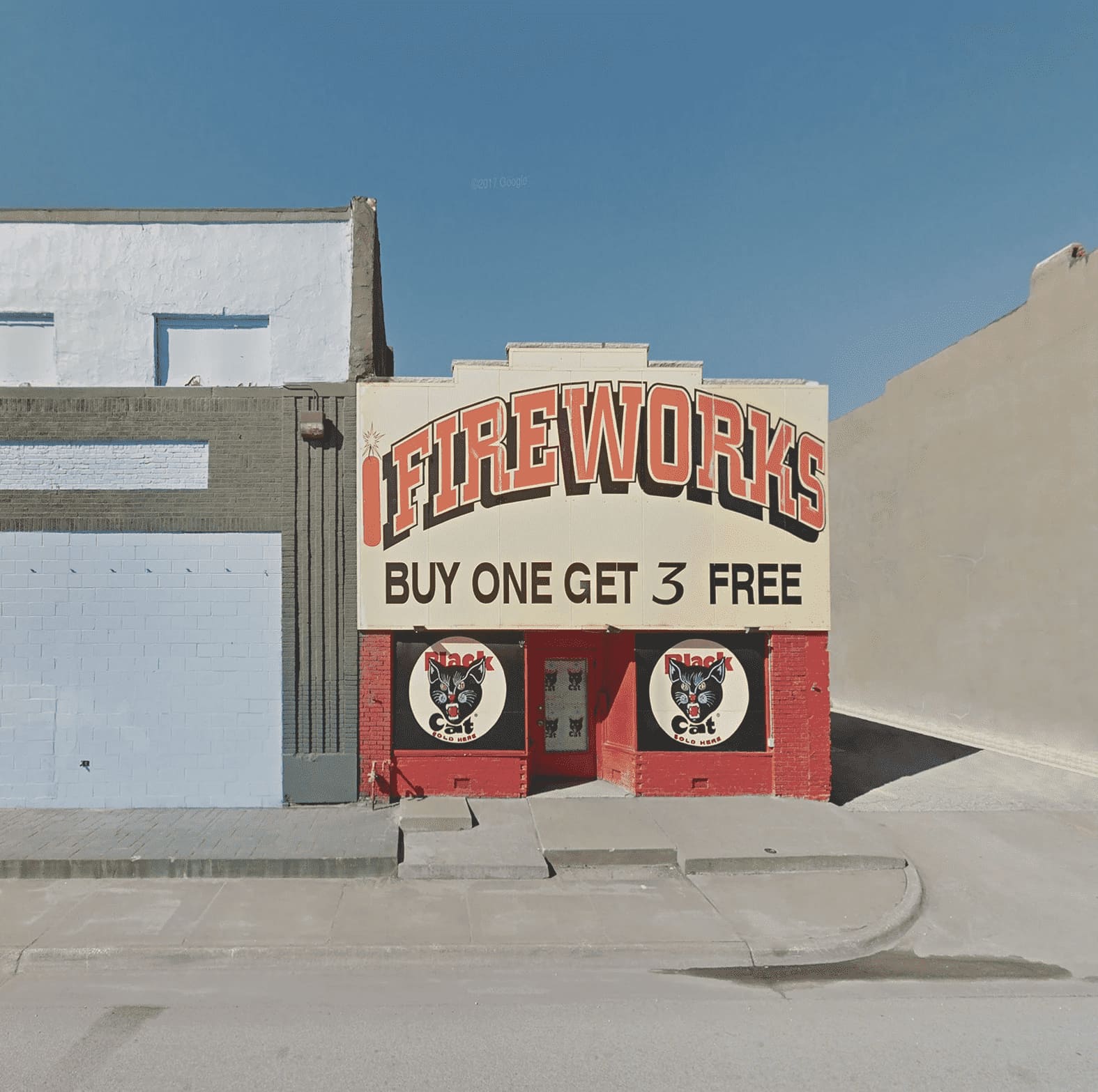 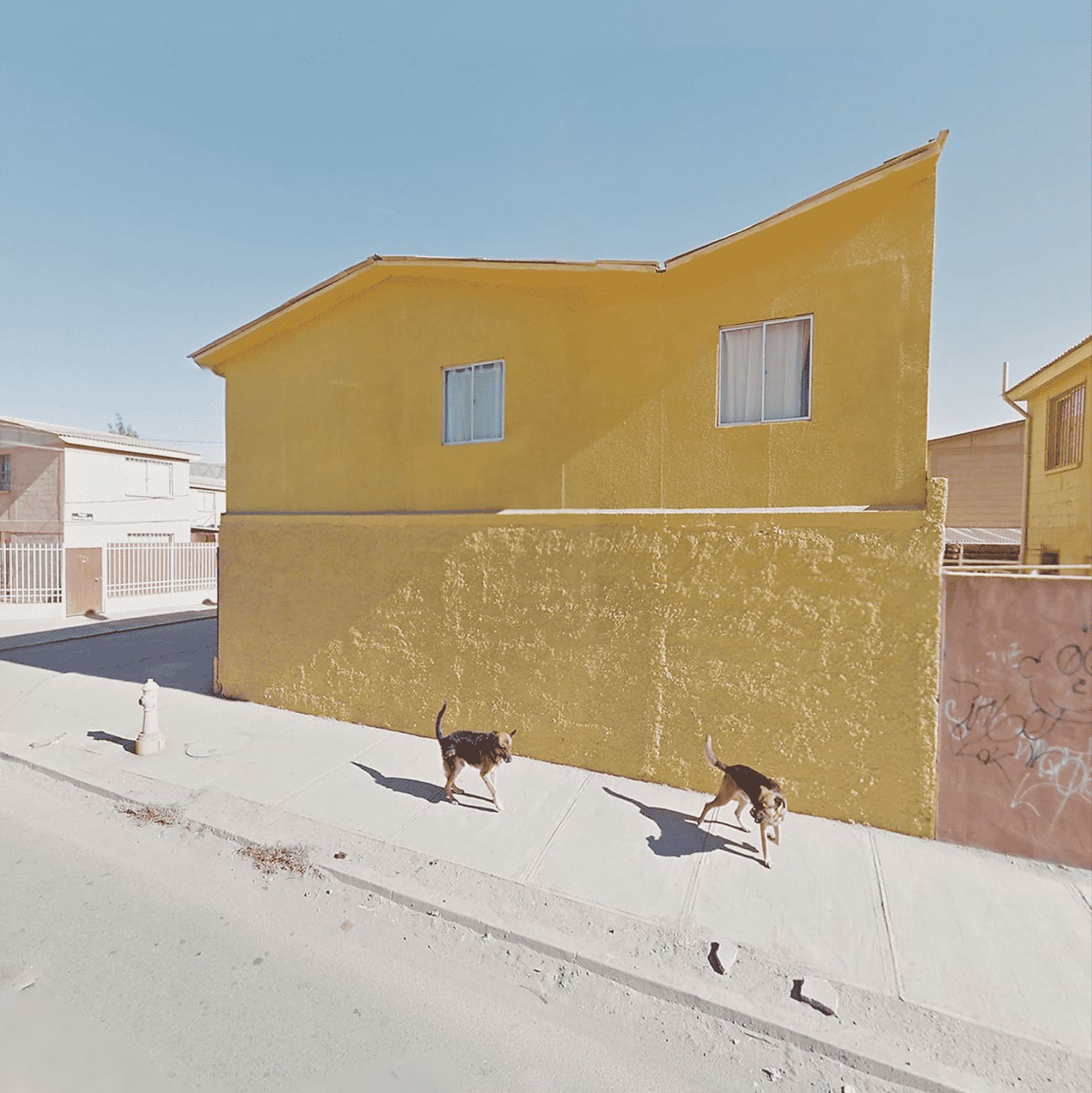 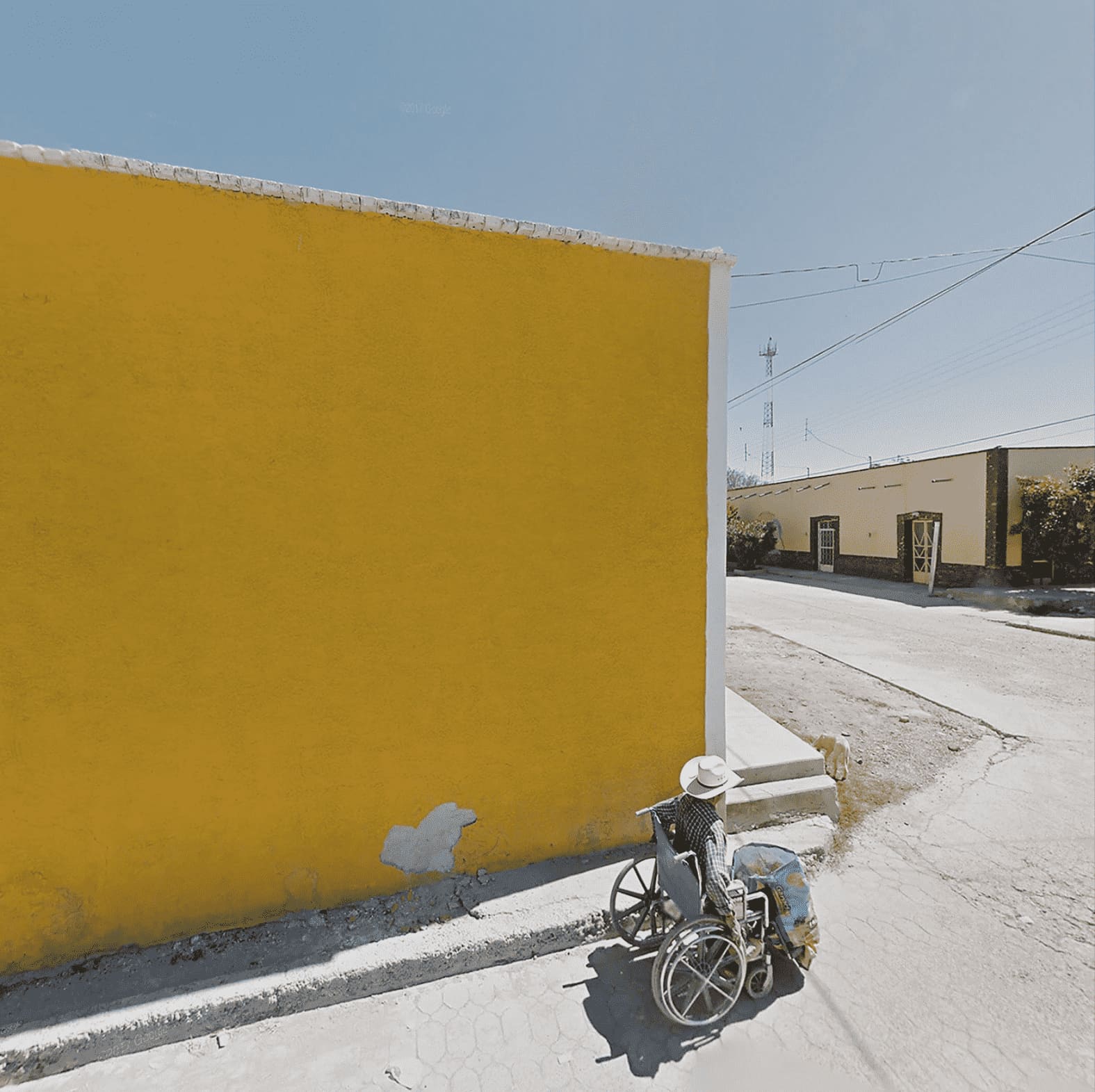 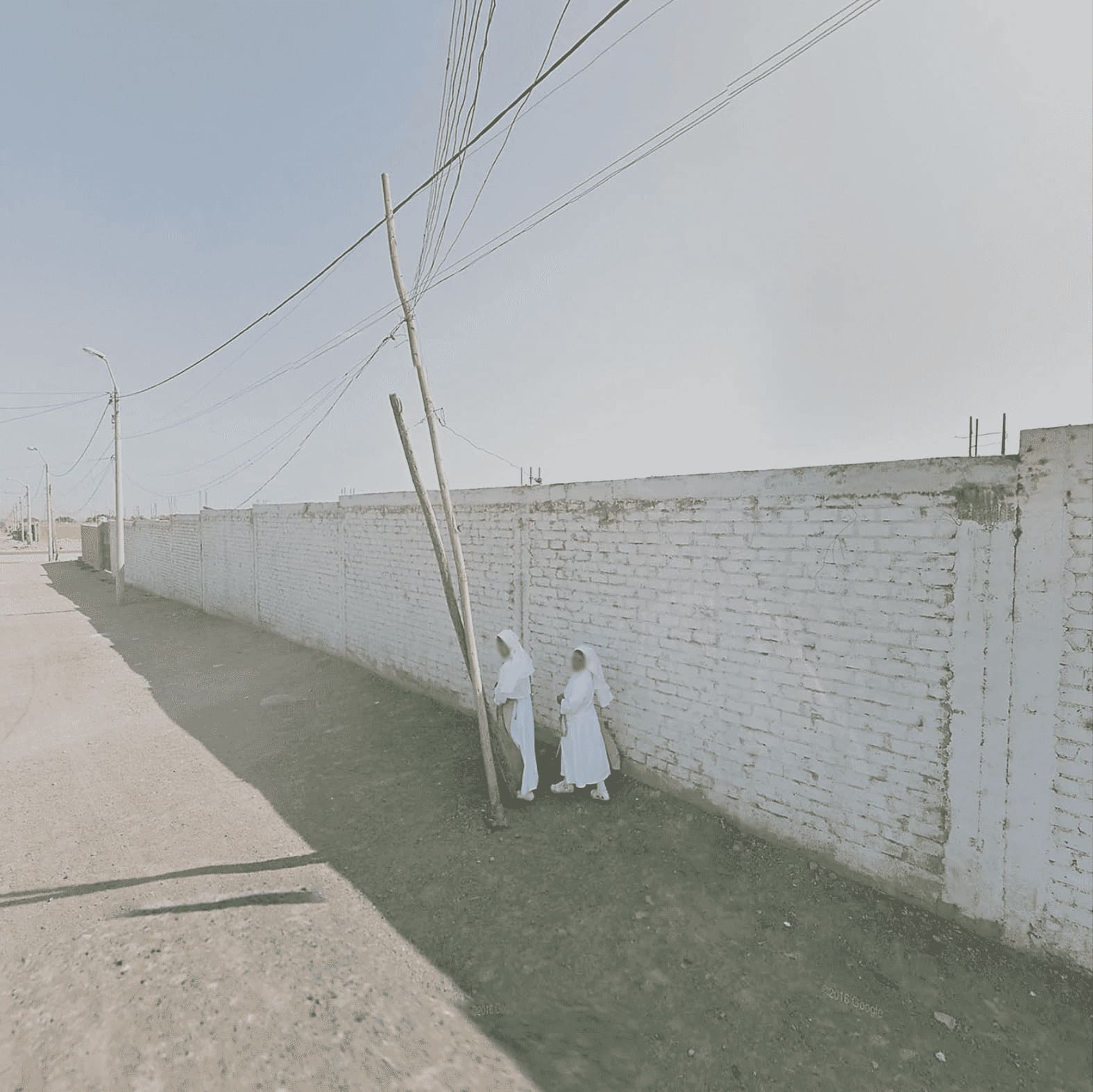 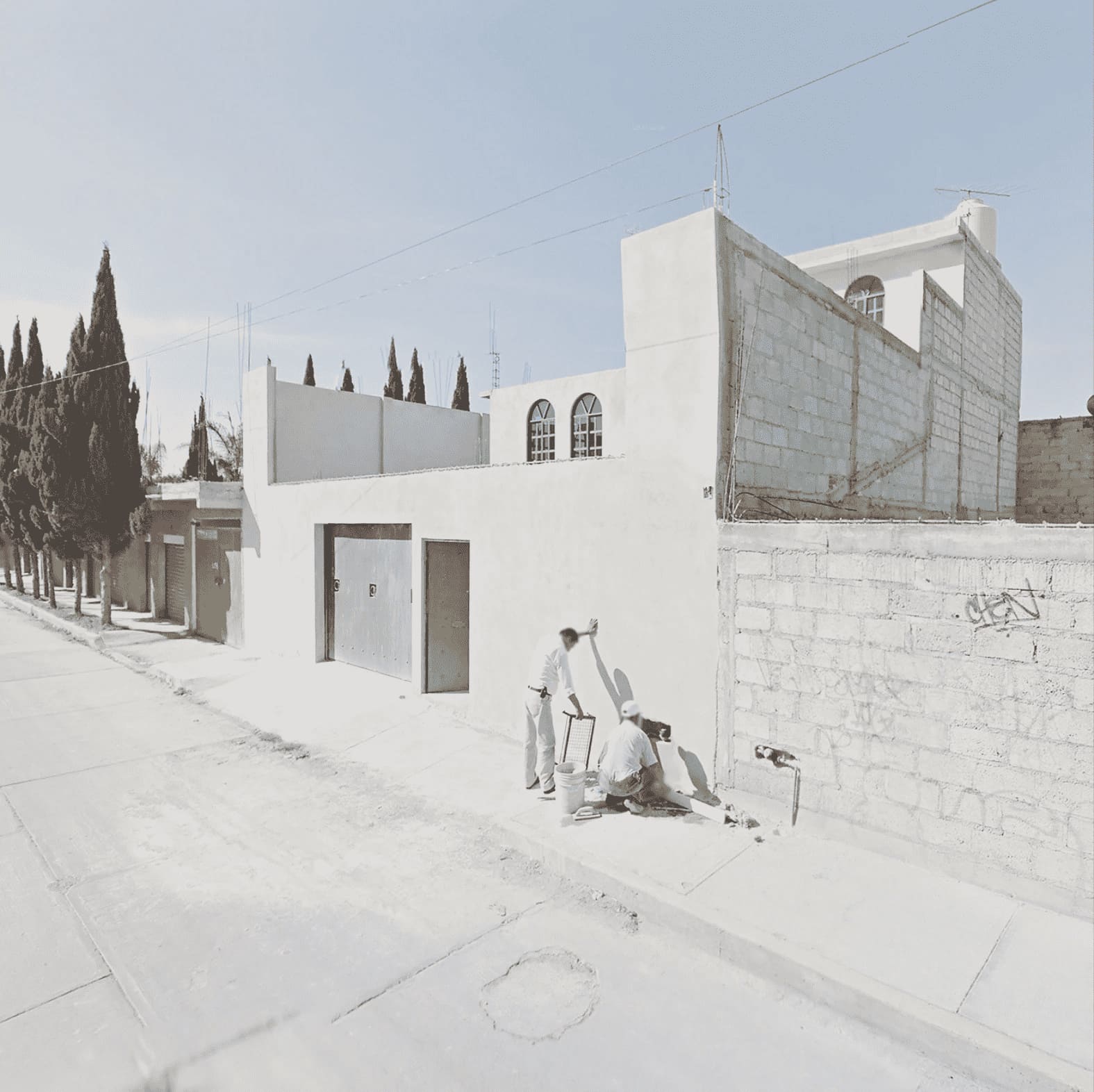 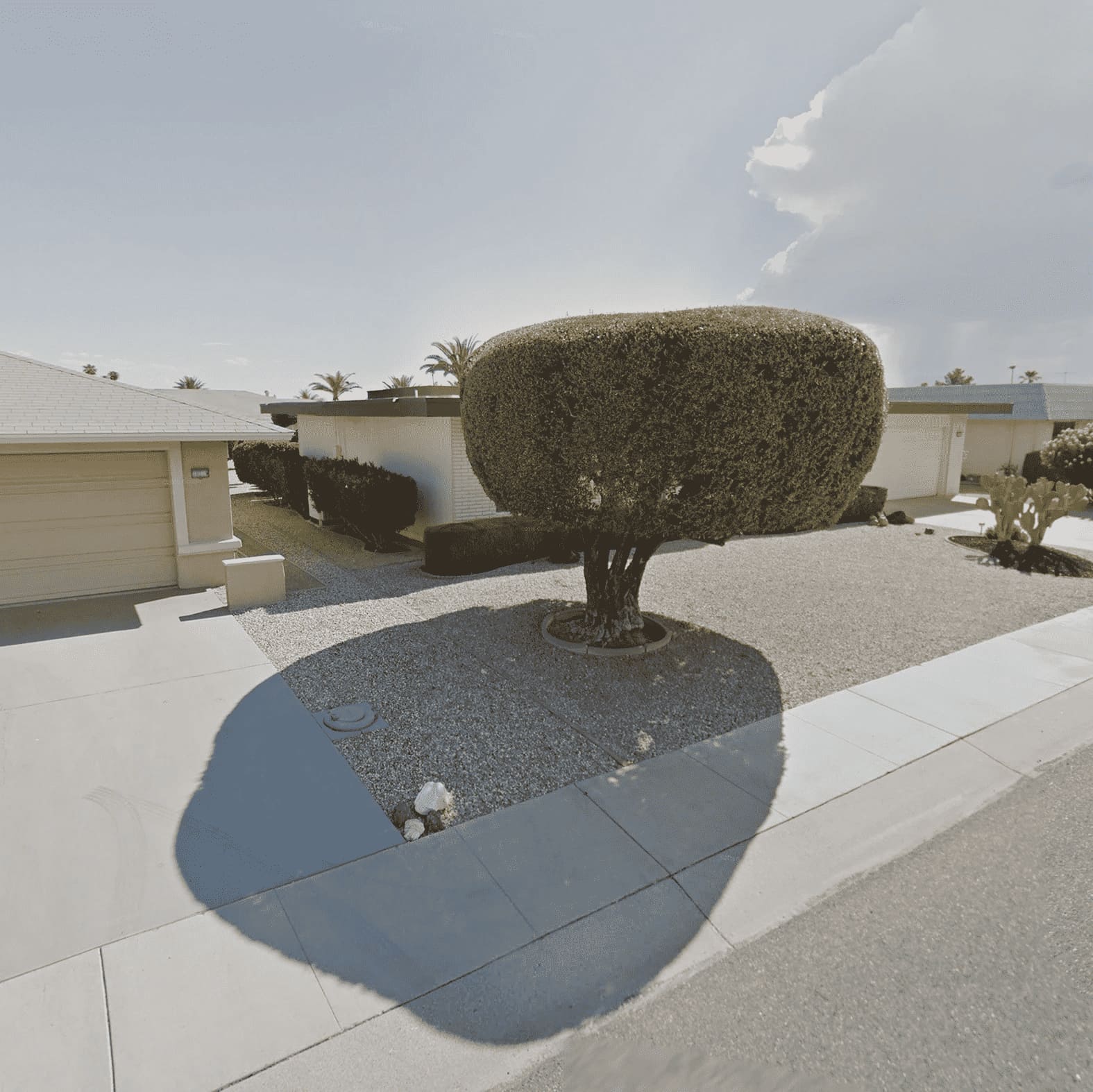 This device enhances the functionality of the PlayStation 5
Leïti Sene and Sam Davies join forces again to present “Feelings
Rakuten Fashion Week Tokyo: Shoop SS21
We talk w/ Javier Ruiz
Miu Miu: Prêt-À-Porter SS21
Bon Calso rises from its ashes with “Estoy vivo”
Reebok and Chromat collaboration is on the stores
In the death of C. Tangana there are “Demasiadas mujeres”
Trip to Hollywood Hills with Chanel SS21
Gucci partners with The RealReal for official resale of its products
Marine Serre presents “Amor Fati”
From parents to children, Silvia Venturini says goodbye to Fendi