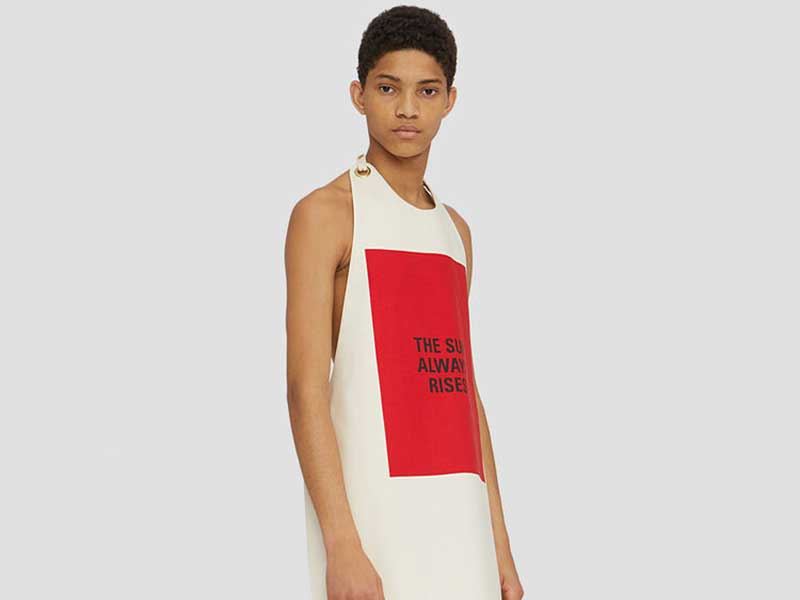 Jil Sander has just launched its own fashion aprons

Jil Sander has conceived three different models of aprons that will be part of the accessories collection of its proposal for SS21. They are made of 100% cotton and printed with slogans such as “Never Fade Away” or “The Sun Always Rises”. 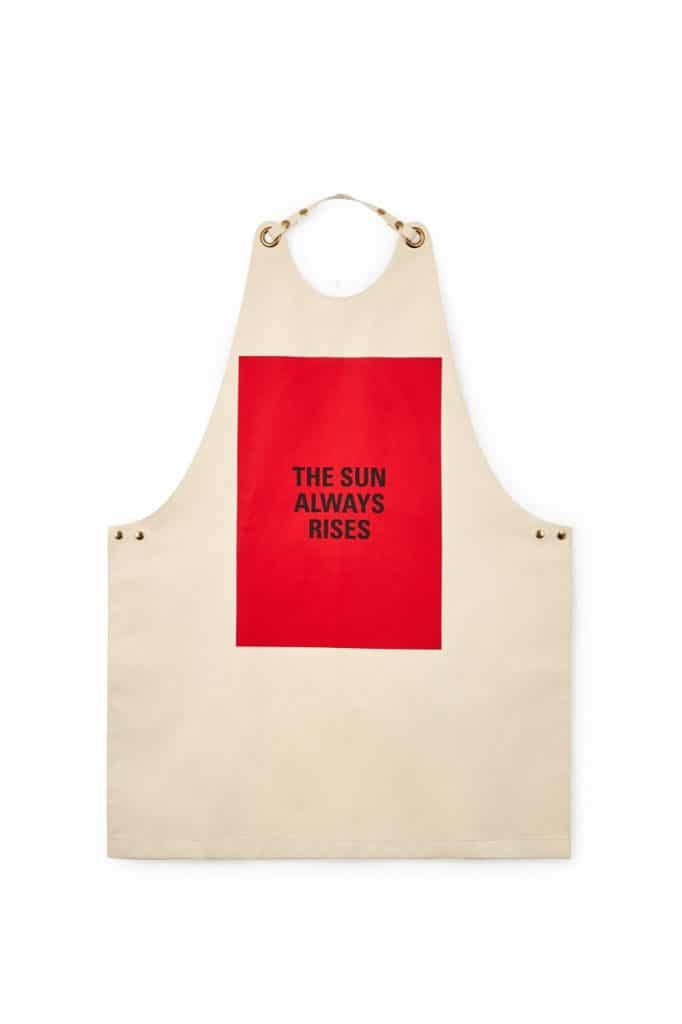 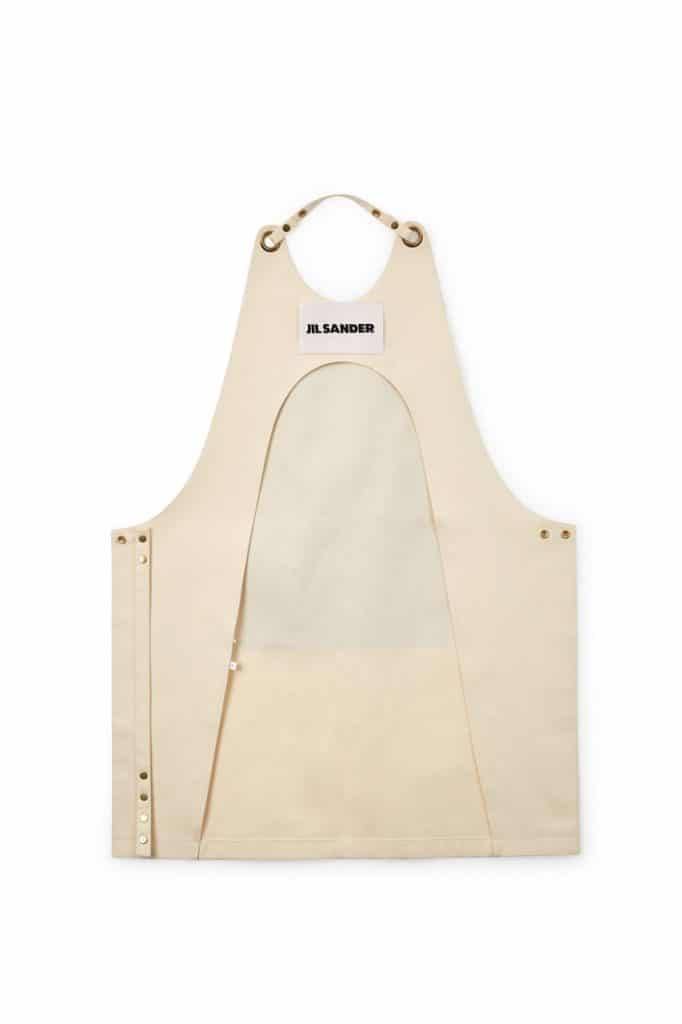 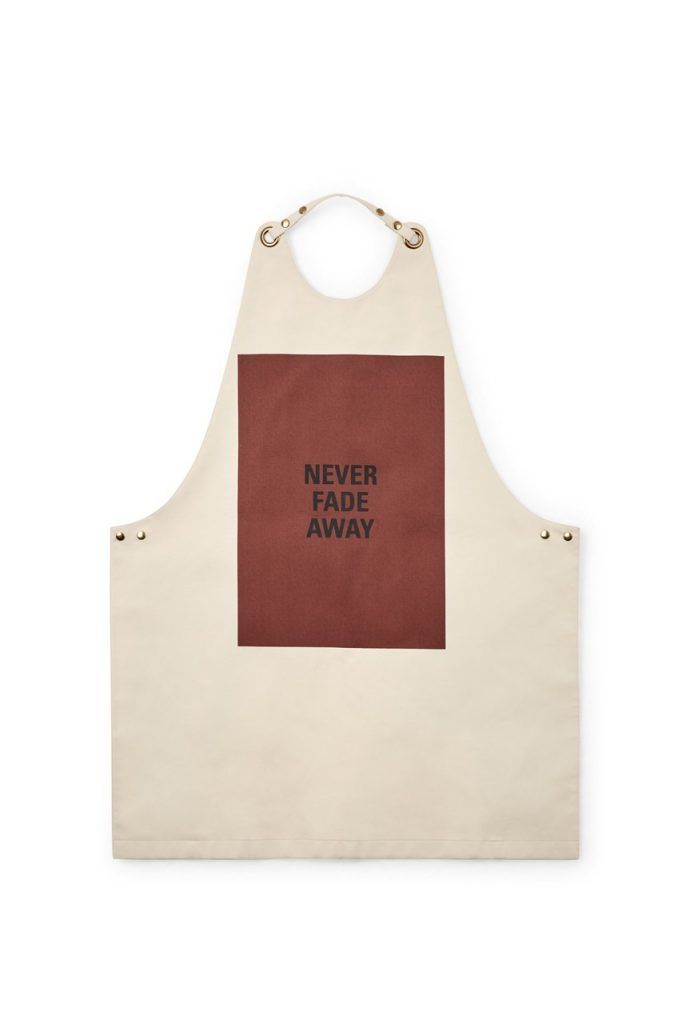 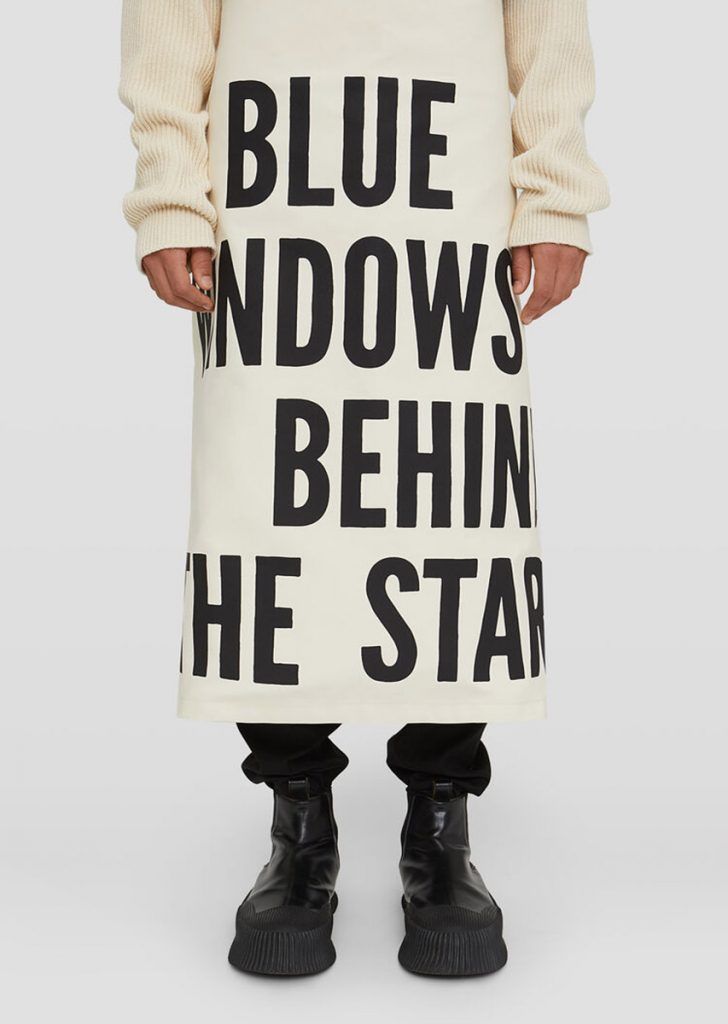 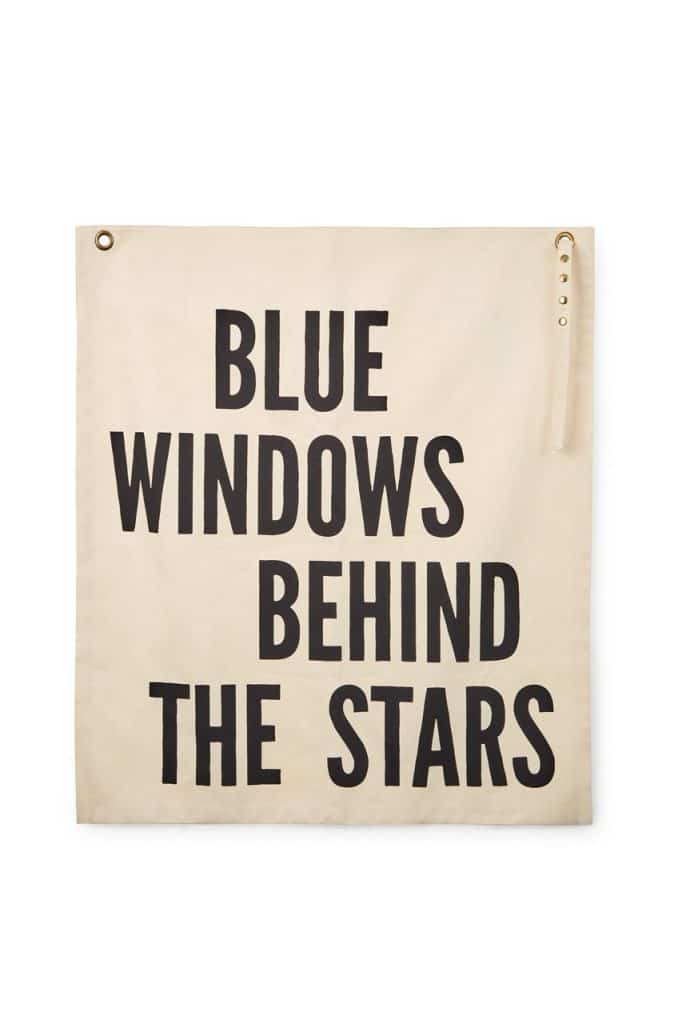 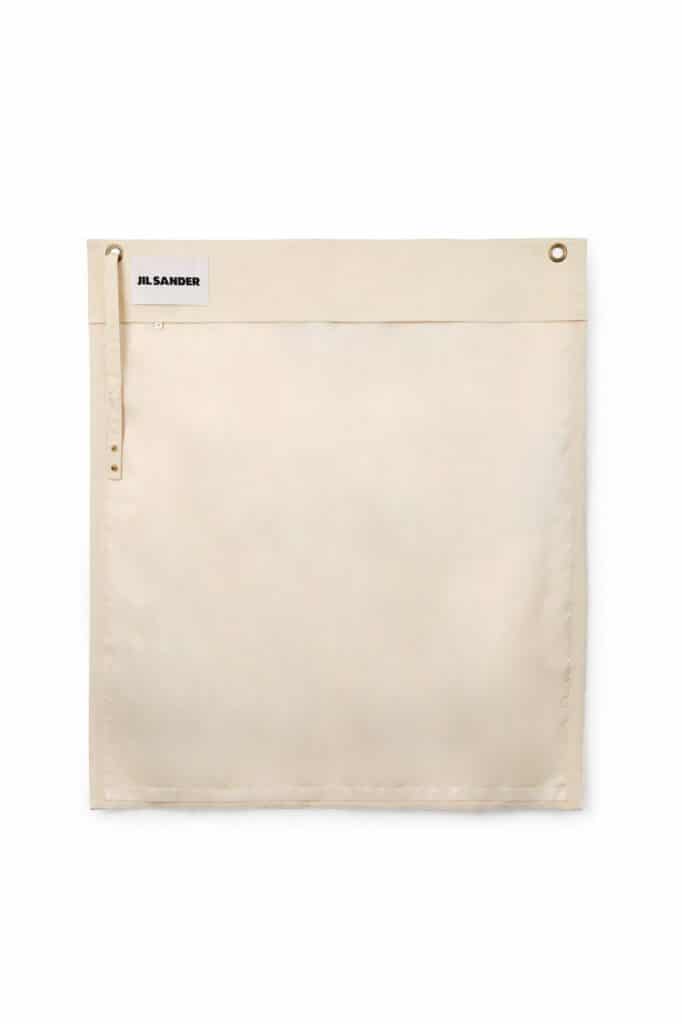 Just when we thought we had seen it all, Lucie and Luke Meier launch an accessory that we didn’t expect at all: aprons. The Jil Sander creatives have transferred the functionality and minimalism characteristic of their brand to these new garments that are already part of their proposal for spring/summer 2021.

In total they have conceived three different designs, two of which remind us of the typical A-shaped aprons. Both aprons are made of 100% undyed cotton and are detailed with golden metallic studs. In addition, to fasten and adjust them, they have two golden eyelets at the neck. One of them features a front print with the slogan “Never Fade Away” on a burgundy-brown rectangle, while the other reads “The Sun Always Rises” on a red one.

The capsule of aprons is completed with a third one, also in cotton and in cream tones, in which the protagonist is the slogan “Blue Windows Behind the Stars” in capital letters. This model is more similar to a skirt and adjusts at the waist with the same strap with golden studs as the two previous ones.

You can buy the Jil Sander aprons, which cost over 700 €, in their online store or at Dover Street Market.