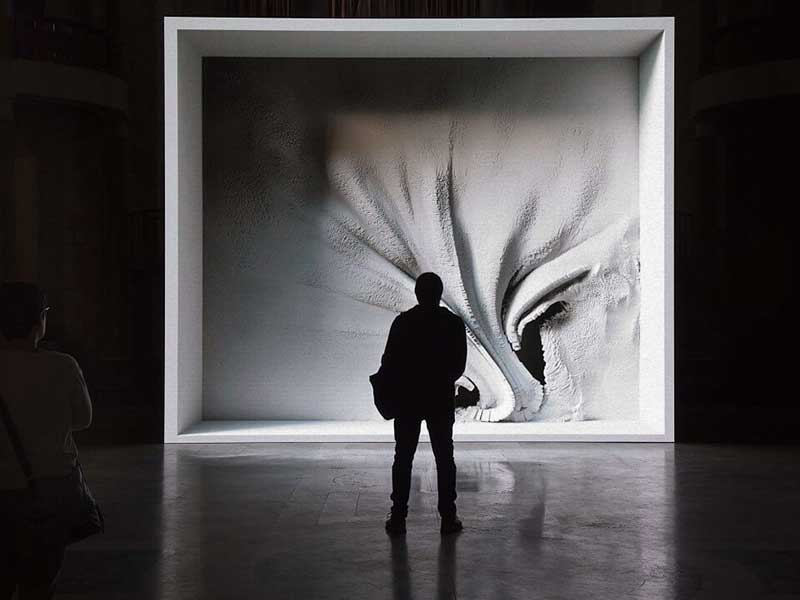 Last week, LEV Festival celebrated its thirteenth edition in Gijón. That same year, in October, it will expand to the capital to be held for the first time in Matadero Madrid. We analyse the festival from the inside: this is what we have lived and this is what awaits us. 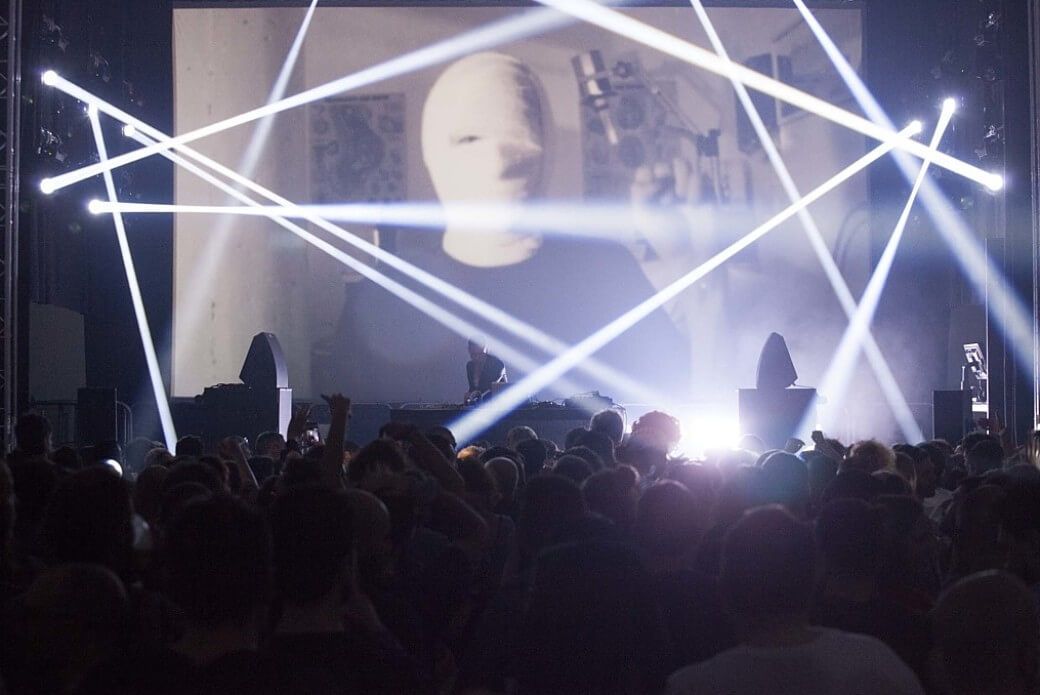 The LEV is far from pretending to make us dance and drink for hours, from making us desfasar until we forget what we lived. Above all, LEV gives priority to music, visual art and aesthetic ecstasy. The sound quality and the excellent choice of spaces contribute to creating a harmonic imaginary where it is impossible not to be carried away by an in extremis potentiation of our artistic sensibility.

The programme alternates between audiovisual shows to be enjoyed while sitting in the Teatro de la Laboral, night shows dancing in the Nave and other alternative programmes such as exhibitions in different areas or concerts in the Botanical Garden to bid farewell to the event. The variety of artists, concepts and environments build an excellent dualism that allows the public to play with different moods and sensations, always with electronic music and the avant-garde as an anchor point. 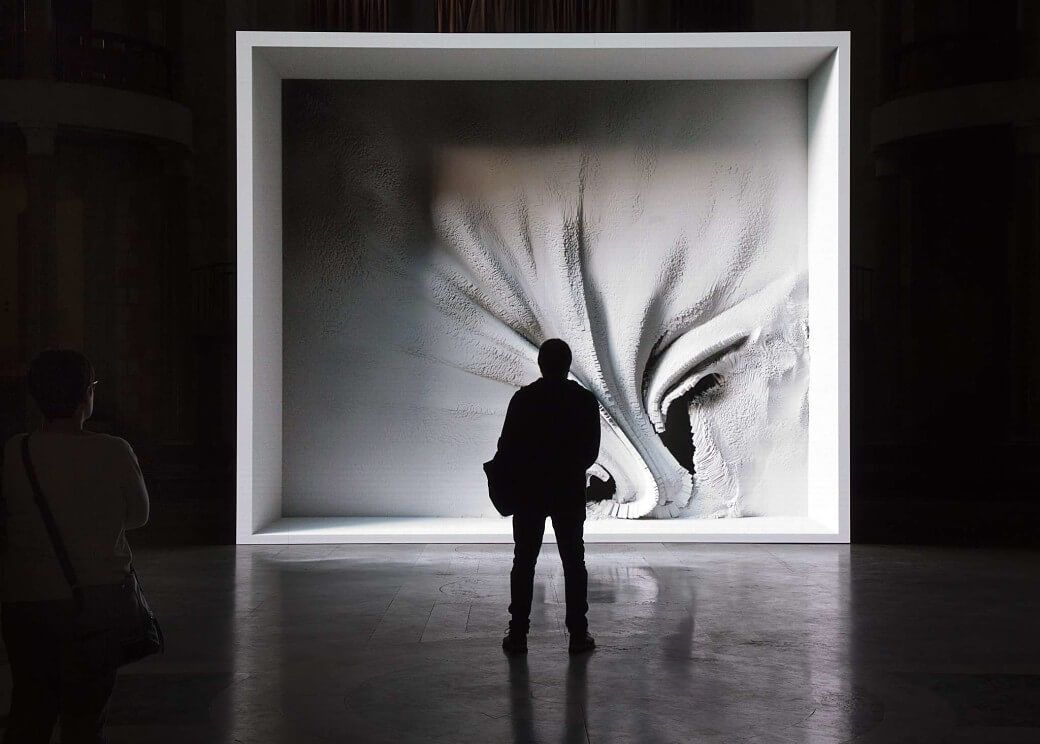 Some artists have stood out especially for the spectacular mastery with which they have coordinated sound and image, with an admirable conceptual charge and with the ability to create a magical atmosphere. Caterina Barbieri (w/ Ruben Spini), Bliss Signal, Radioactive Man, Alex Augier & Alba G. Corral, Gazelle Twin, Iglooghost, Broken English Club or Robin Fox, among others, have been some of the most applauded artists. The performance of Colin Self and the farewell of the festival with Yamila and Oliver Coates have been other of the strongest points of the programming, relaxing the high frequencies and positively altering the sensitive impressions of the public.

The spaces selected in Gijón have propitiated that character of sophistication that surrounds the whole festival. It will be difficult to repeat this in the first edition in Madrid, since the capital has a different baggage that runs the risk of adopting a more massive and less alternative expression. What is clear is that it will be a display of art, avant-garde and electronic music that will continue to leave the LEV far from being considered yet another music event.