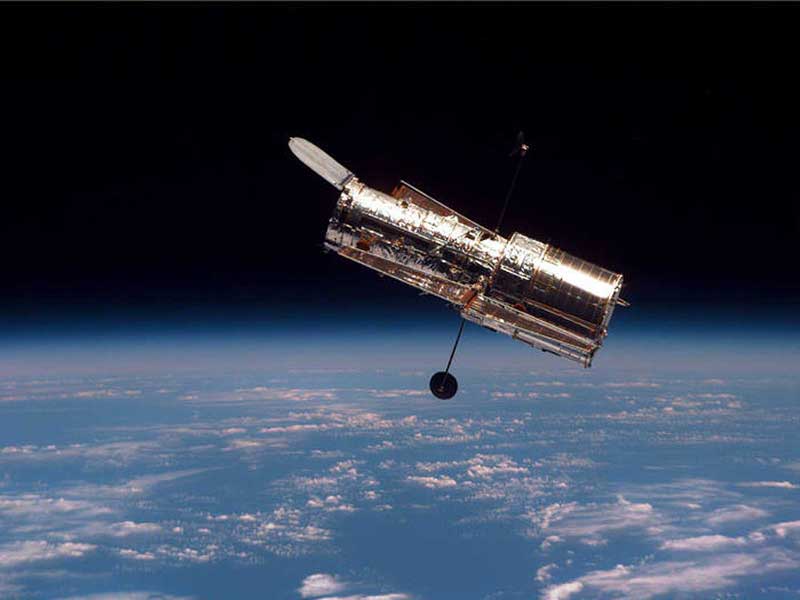 NASA has been able to unveil, thanks to its Hubble space telescope, new images of this phenomenon that they describe as “a diamond necklace of cosmic proportions”. Its formation is due to the interaction of two stars very similar to the Sun. 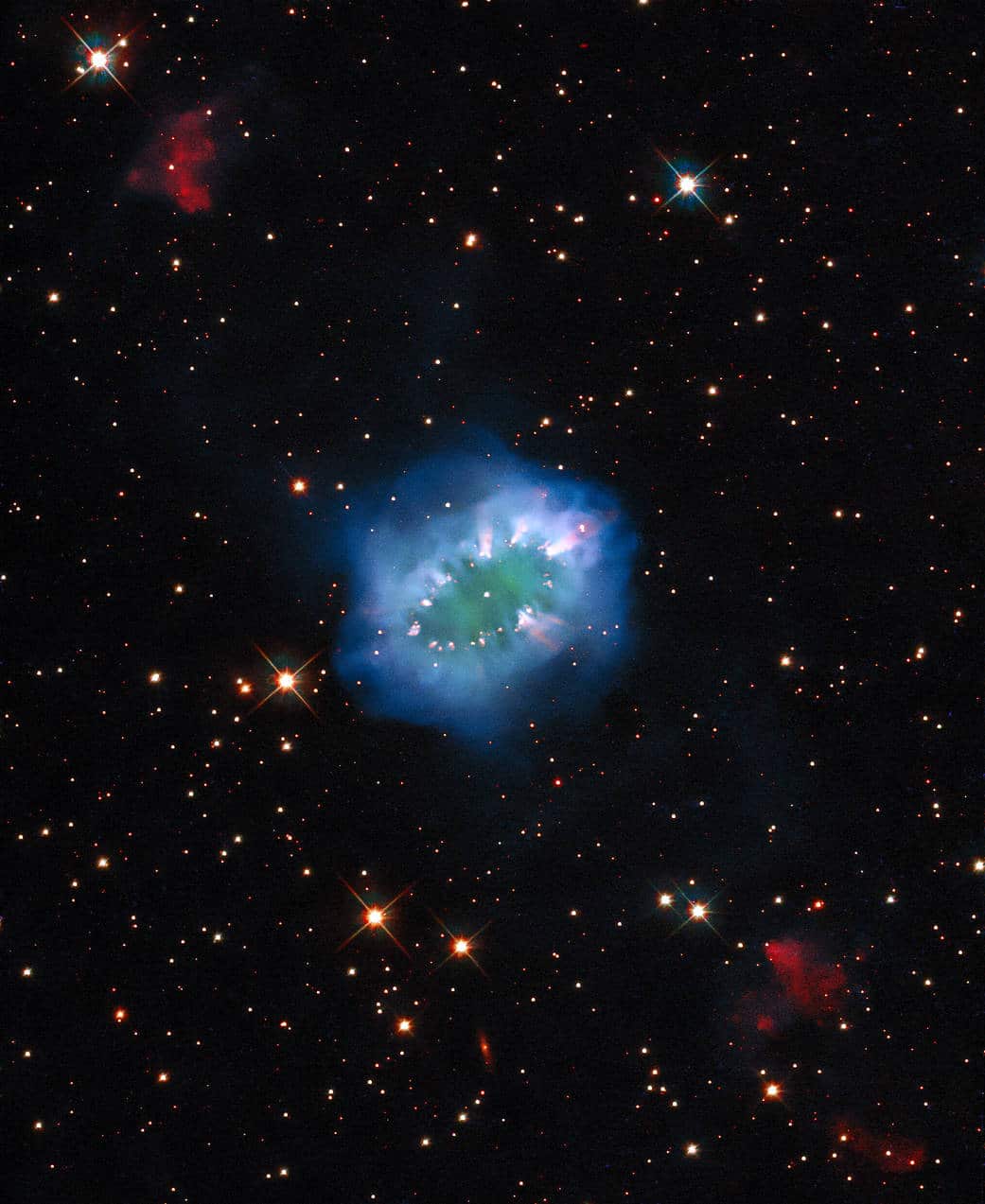 Actually, this ring-shaped nebula was first discovered in 2011. However, the latest image provided by the Hubble telescope, has made it possible to observe this space phenomenon more clearly through developed processing techniques. Also known as the “necklace nebula”, this star formation is located 15,000 light-years from our planet, specifically in the constellation Sagitta.

As NASA explains, the diamond necklace originated about 10,000 years ago. Two “doomed stars” collided, causing one of them to expand. Then, the smaller one remained inside its larger twin, finally giving rise to the ring of “diamonds” that can be seen today.

And speaking of NASA… did you know that it recently confirmed the existence of 2,200 new exoplanets? We tell you about it here.

NASA to turn the ISS into a private destination for travelers
The next solar storm could cause the Internet to collapse
NASA is planning to visit the dark side of the Moon
Mexico accuses Zara of cultural appropriation
Zalando hints at optimism in its new summer campaign
Paco Rabanne presents its new capsule “Ciao Paco”
Nike ACG moves to Hawaii for SS21
Invisible sculpture sold for 15.000€
10 sneaker releases for this week
Beyoncé and Jay-Z could have bought this Rolls Royce
CDG Play x Converse are back with a new drop
Schmooze: the app for flirting through memes