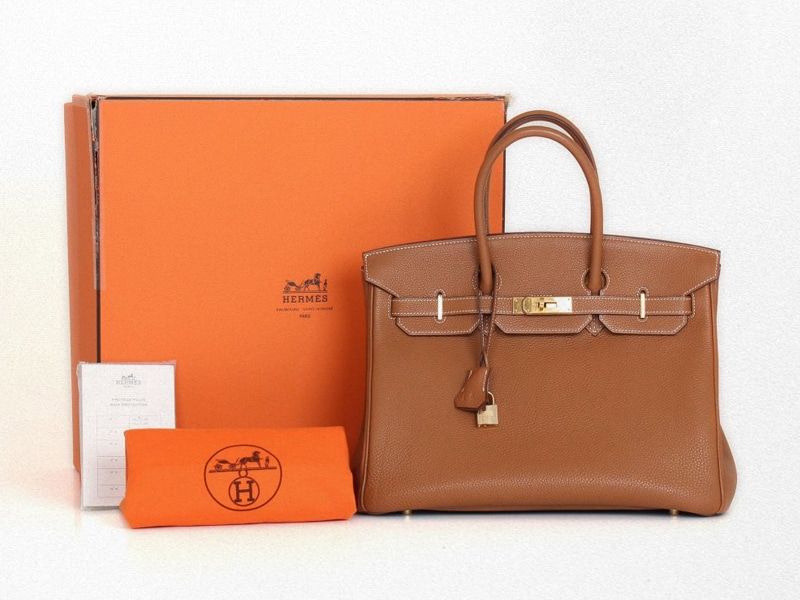 A group of resellers has been arrested today in Paris for swindling the luxury brand Hermès for 4 years. As reported by Le Parisien, 10 individuals would have devised a perfect plan of action generating a total of 12 million euros per year from the resale of products. Yes, the Birkin bag and the Kelly are behind it all.

The scam is quite simple. The first step was to recruit girls through social networks. For an amount of 500€, they went to Hermès boutiques to sign up for the waiting lists of the Kelly and Birkin bags. Once they got hold of the models, the group resold them for three times the original price in a boutique next to the Hermès boutique located in Faubourg Saint-Honoré in Paris. The profits from the scam were then invested in real estate in Tunisia and Portugal.

The scheme fell apart when the scammers tried to recruit the store’s own staff.

It is becoming increasingly common to sell illegal or resale products on the internet. Focusing on this case, it is legitimate to think that, coming from such an exclusive product, its presence in the underground market increases day by day. However, this is where ethics comes in to encourage, or not, these illicit acts. And you, have you let yourself be tempted by the black market?

Did you know that Hermès has launched a capsule of lipsticks for SS21?

Heron Preston presents his first capsule for Calvin Klein
‘Fishing Club’ is the new proposal of Palm Angels for this season
Louis Vuitton surprises with ‘LV Easy Line Mule’ collection
You can now block offensive DMs on Instagram
Heron Preston and Caterpillar present their new collab
Amazon Salon: the first hair salon with augmented reality
STEFF ELEOFF dignifies Y2K in its new collection
Lacoste launches its latest campaign ‘Crocodiles Play Collective’
Havaianas are back with Pull&Bear
Beams x Polo Ralph Lauren takes us back to the 90’s
Does the mask market have a future?
Saint Laurent expands its men’s offer with these shirts