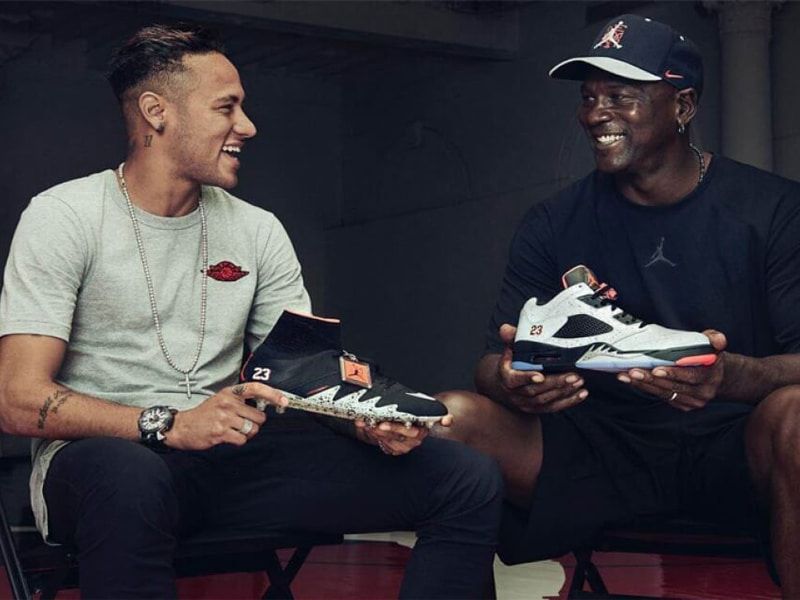 After 15 years of business relationship, Neymar Jr. and Nike separate their paths. Since August 30th, the Carioca is no longer part of the list of athletes sponsored by the Oregonians. Who will succeed in taking over the footballer? 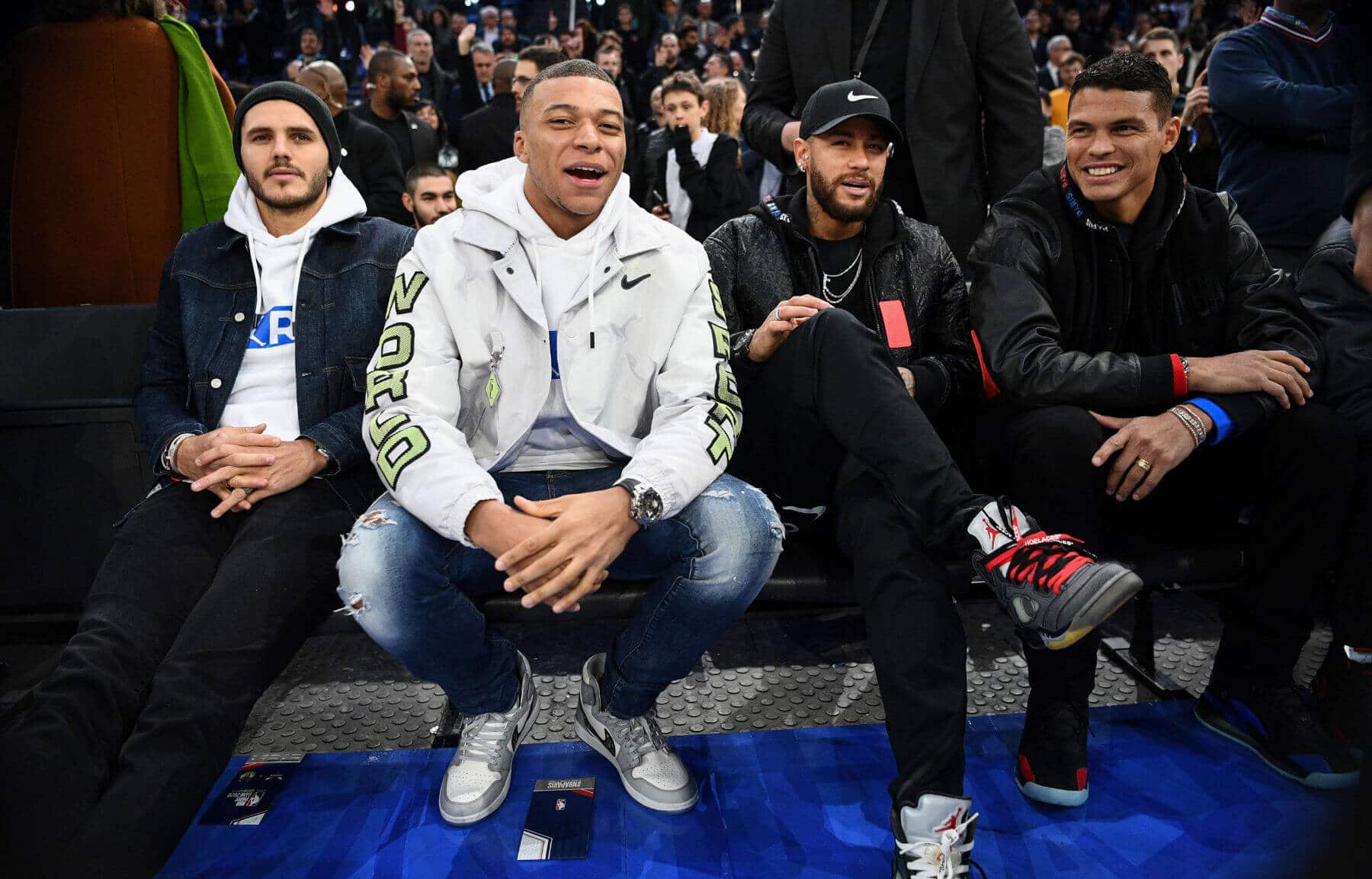 Until a few days ago, the relationship between Neymar and Nike seemed idyllic. There were no signs of a break-up and the way the Carioca was leading the Americans did not invite us to think that we would see this outcome. In fact, his contract was due to expire in 2022, but, for reasons still unknown, they have agreed to end the relationship early.

Neymar is the embodiment of the modern footballer. It is common to see him at the front row of Paris Fashion Week. He doesn’t miss the shows of Balmain, Off White or Louis Vuitton, among others, since he wears the PSG shirt. His style has evolved a lot since he left his native Brazil to settle in Barcelona and, after the 222 million buyout, he flew to the City of Light. It is common to see him wearing the latest from Supreme, Balenciaga, Jordan… That’s why his figure is so relevant for Nike beyond Parc des Princes. 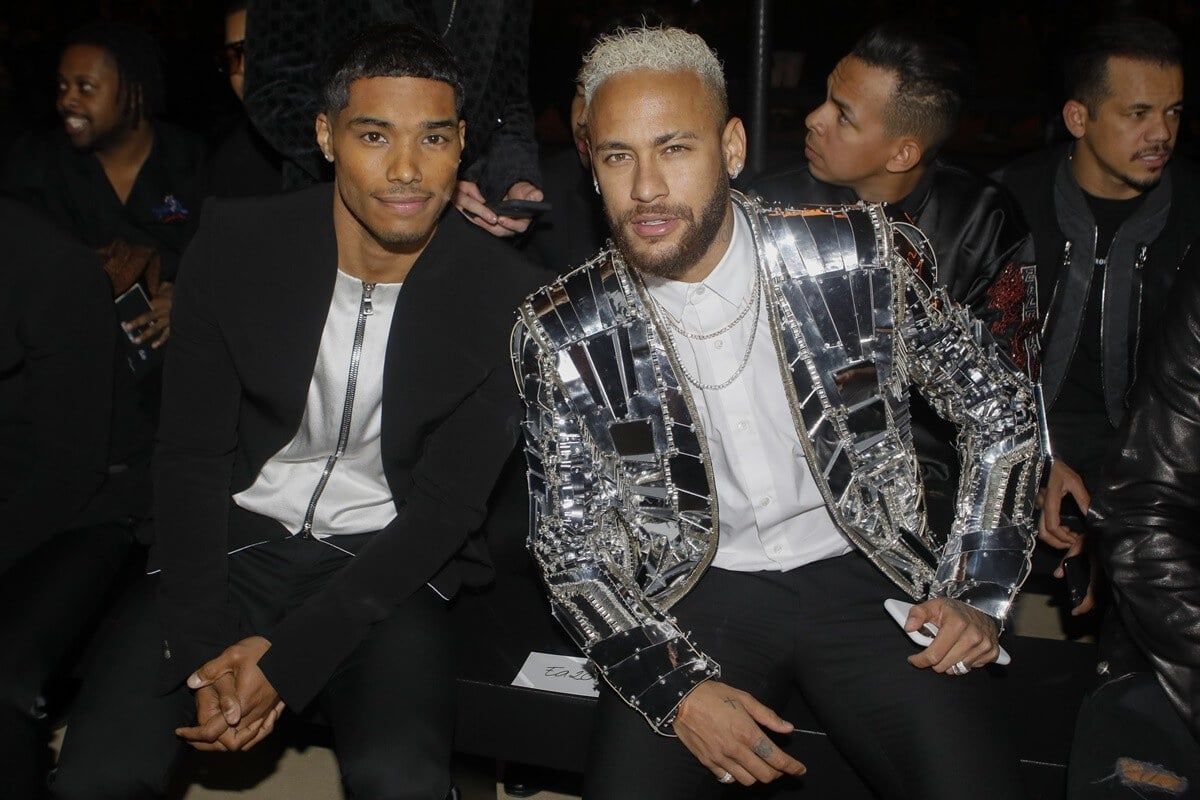 Neymar often wears the most sought-after sneakers of the moment. Rare is the day he doesn’t rock a pair of those sneakers for which many get Ls from 300 different raffles or have to buy on resale. This position of ambassador of the hype has led him to get on well with Virgil Abloh himself, who often feasts him with his latest creations along the Beaverton company.

Neymar’s importance to Nike has been such that he has even had his own off-pitch shoe models. If in 2019 he created his version of the Shox R4, this 2020 he had the opportunity to design an Air Max 2090. On both occasions he had the chancee to propose two different colorways. 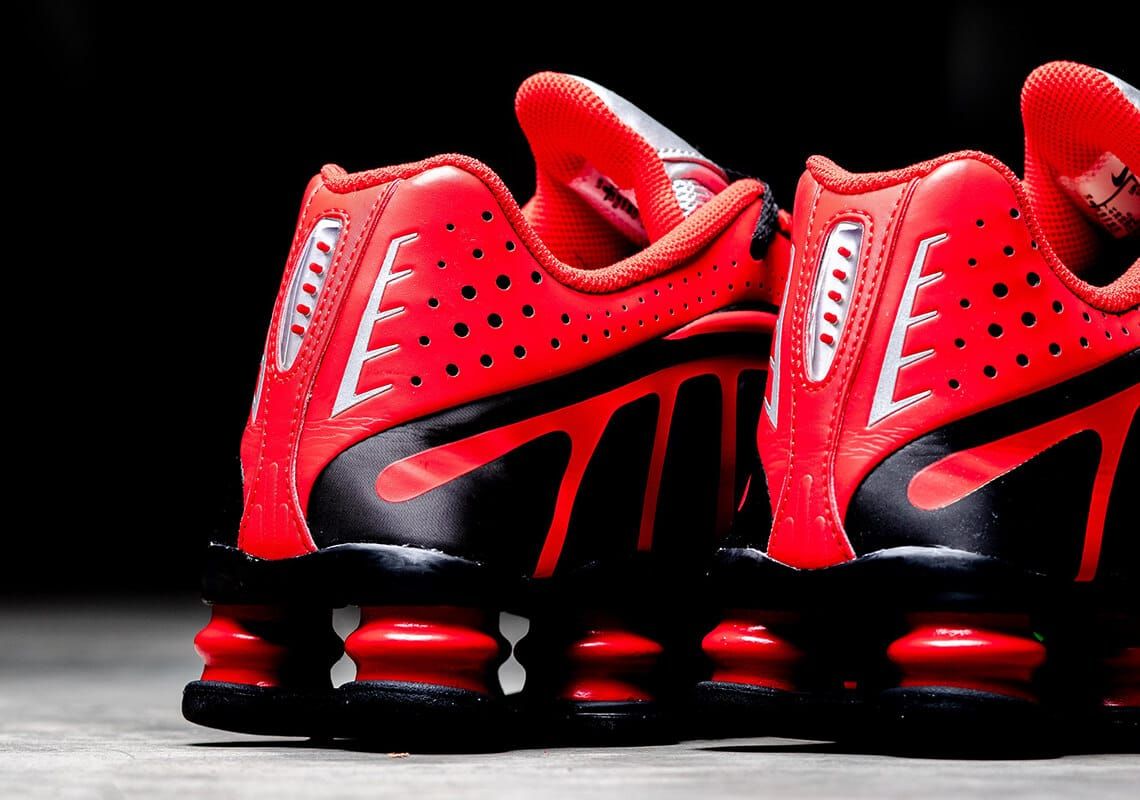 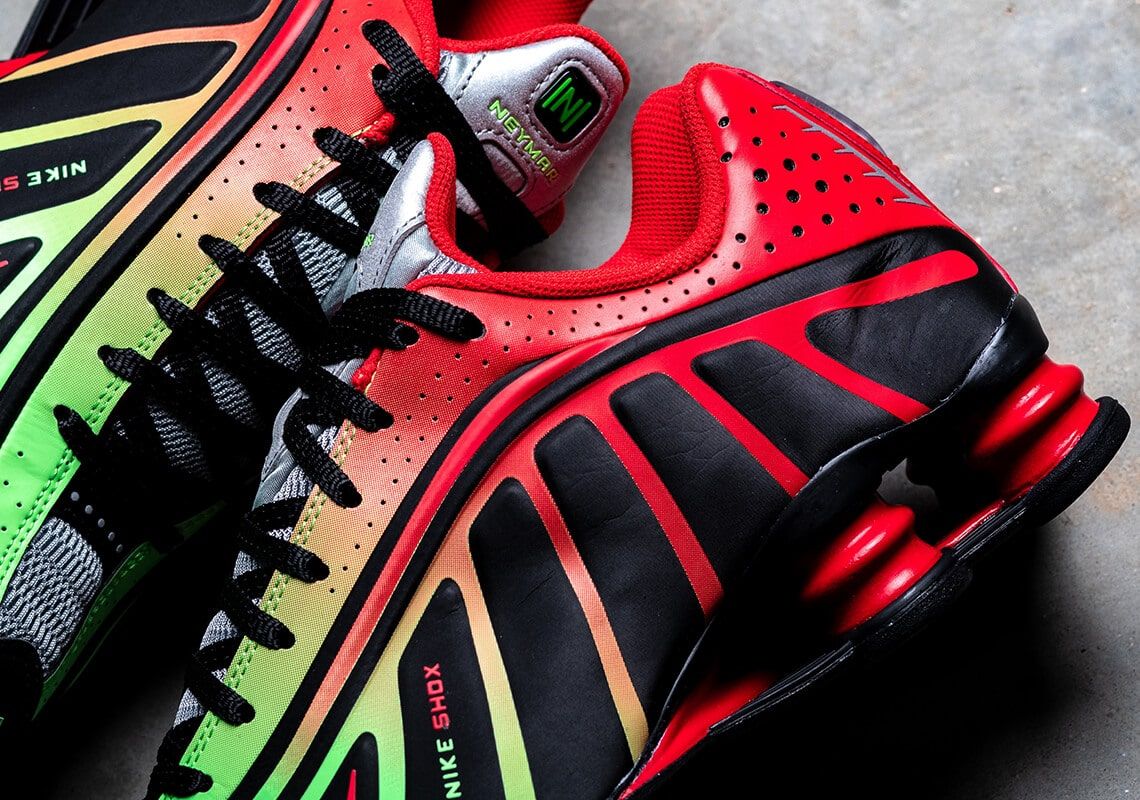 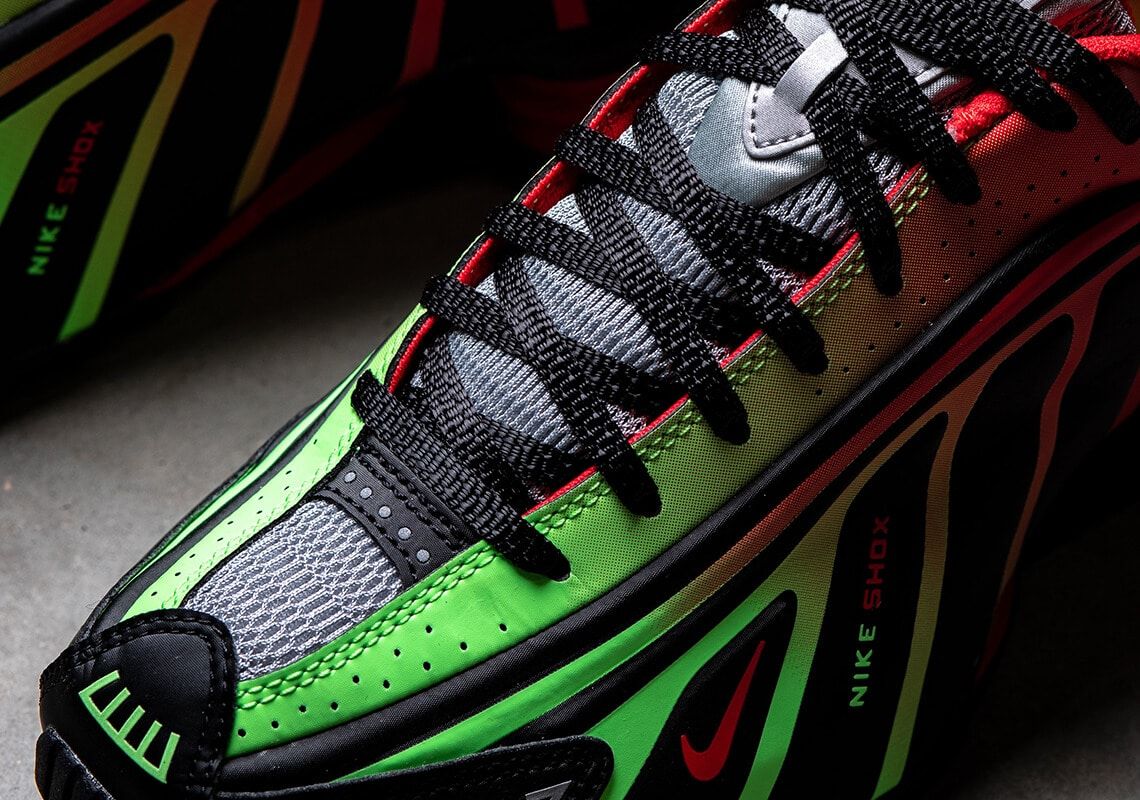 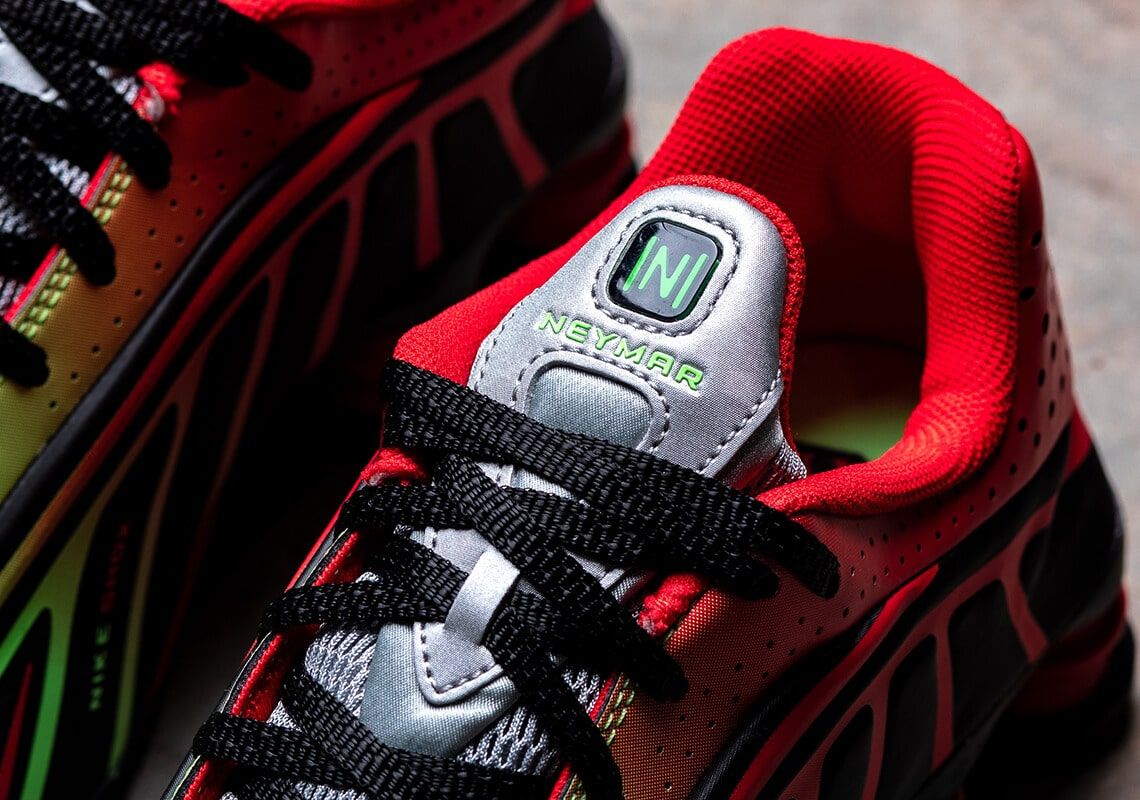 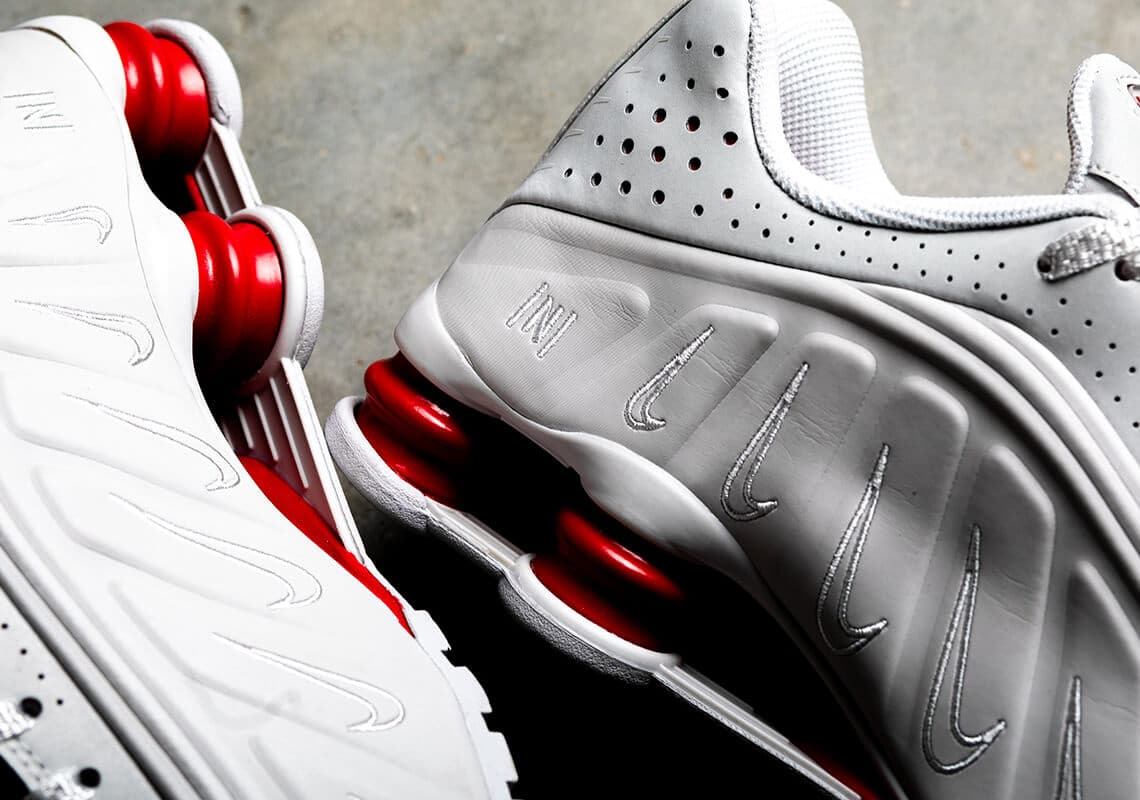 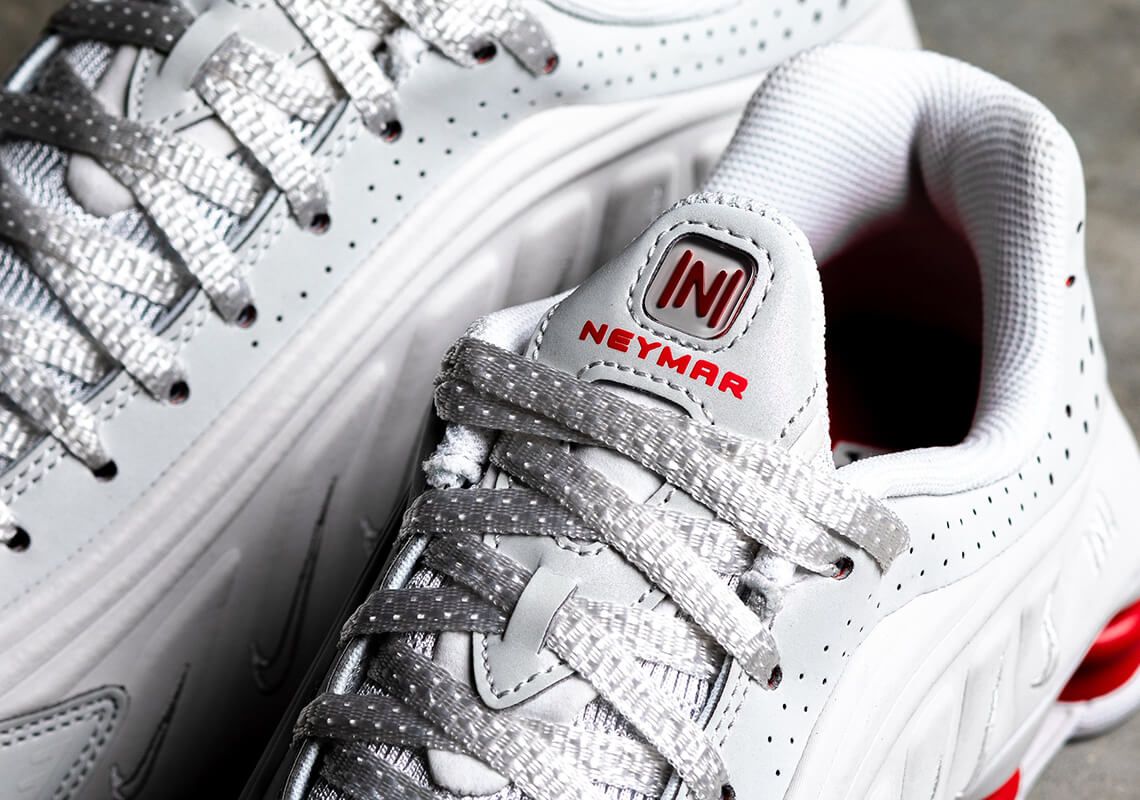 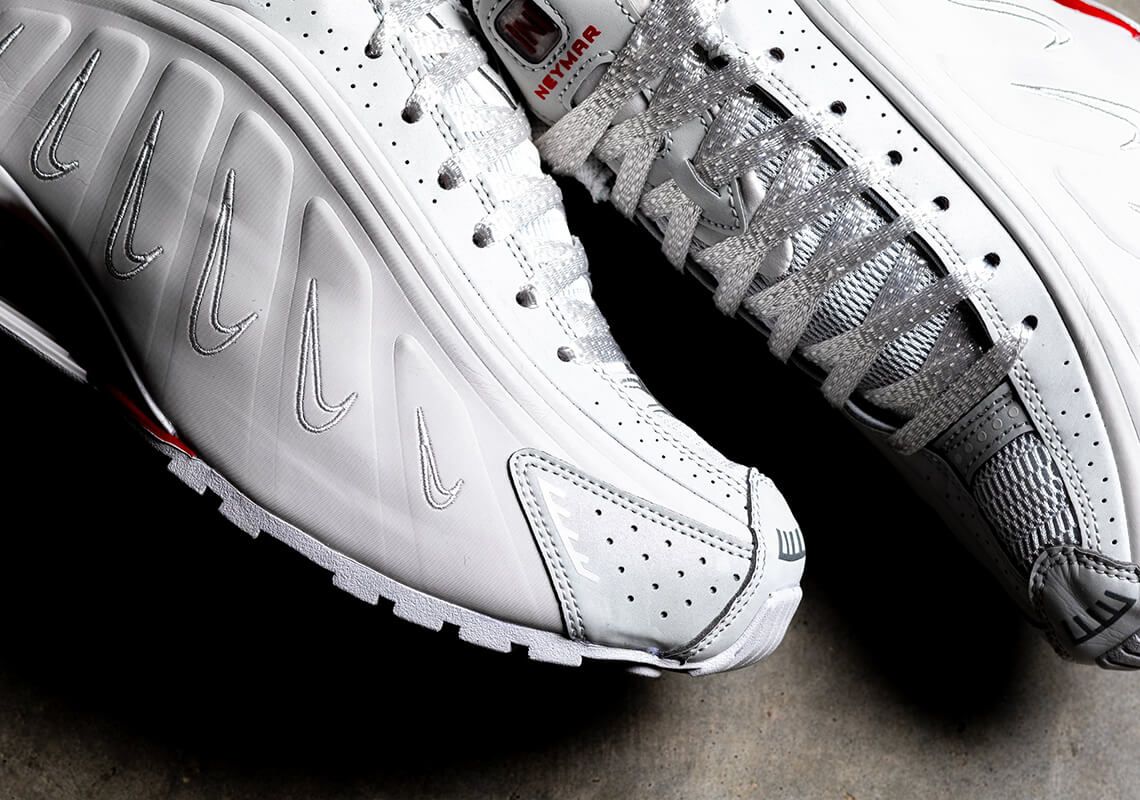 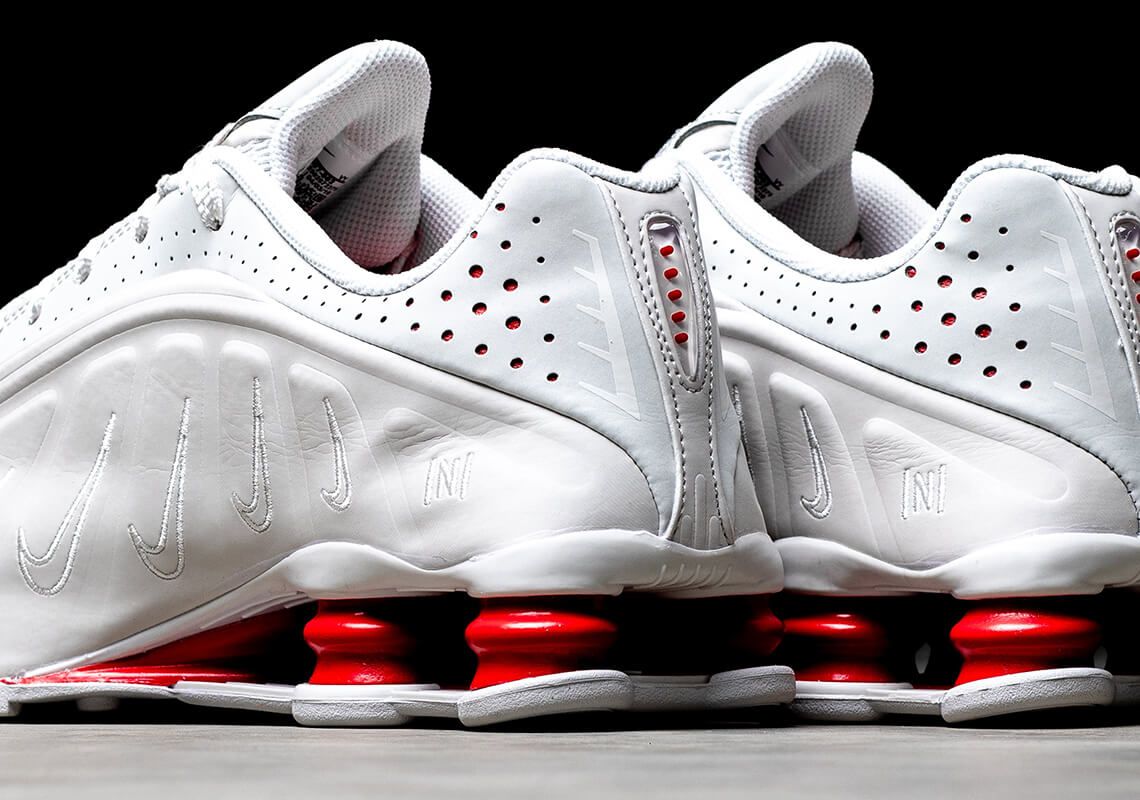 But the impact of the Brazilian star goes even further. In 2017, Nike brought Neymar together with none other than Michael Jordan. The American sportswear giant put them on the same level in a collaboration for history. For the first time, the signature of the NBA legend would be present on a pair of cleats. In turn, the #10 of the verde-amarela would put his name on an iridescent Jordan V. The Hypervenom designed for the occasion would have multiple details referring to both. The event for the presentation of this union took place in NY. Among the attendees, the legend of the Suns Steve Nash (co-owner of RCD Mallorca), Victor Cruz and all the Nike and Jordan big fishes. 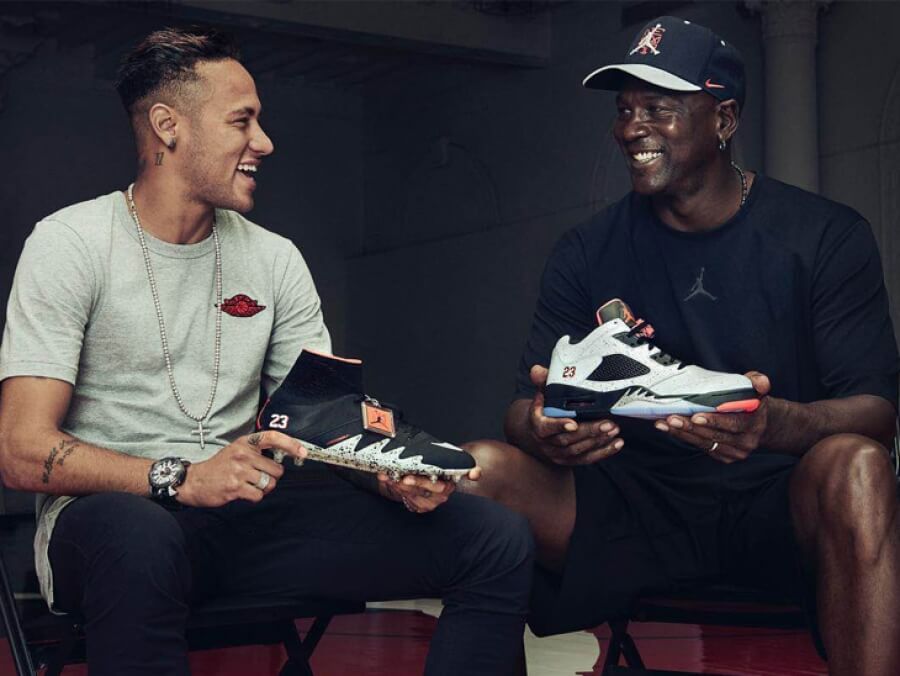 Neymar’s impact on and off the field is undeniable, and its increasing presence in the world of fashion places him among the athletes to be taken into account by many firms. We will probably never know what happened between Nike and Neymar to make the love end, but what we do know is that Puma is preparing a fat check to add the Brazilian to their ranks.

The Germans have struck a considerable punch at the table in recent times. From adidas they took away Luis Suarez and AC Milan, among others, from Nike they did the same with Manchester City and the entire City Football Group and Kun Agüero, to name a few.

It remains to be seen if the operation with the Herzogenaurach company will be completed, regardless to the Beaverton ones has been more than paid off.