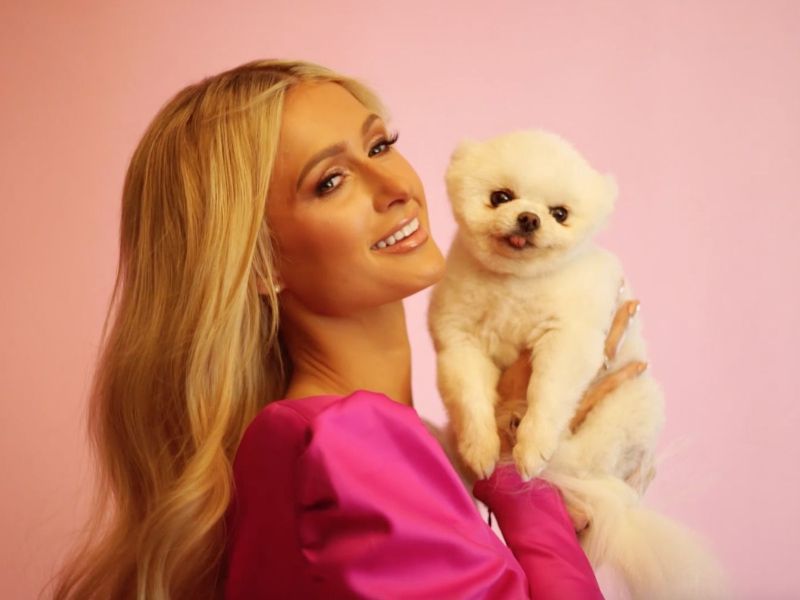 Paris Hilton prepares for the launch of her memoirs

The queen of 2000s glitter-brilli culture, Paris Hilton is soon to return to television with her new reality show, which comes as no surprise. However, it will be on bookshelves all over the world at the same time; the latter leaves us rather puzzled. The fact is that the heiress to the Hilton empire is preparing the launch of her memoirs. 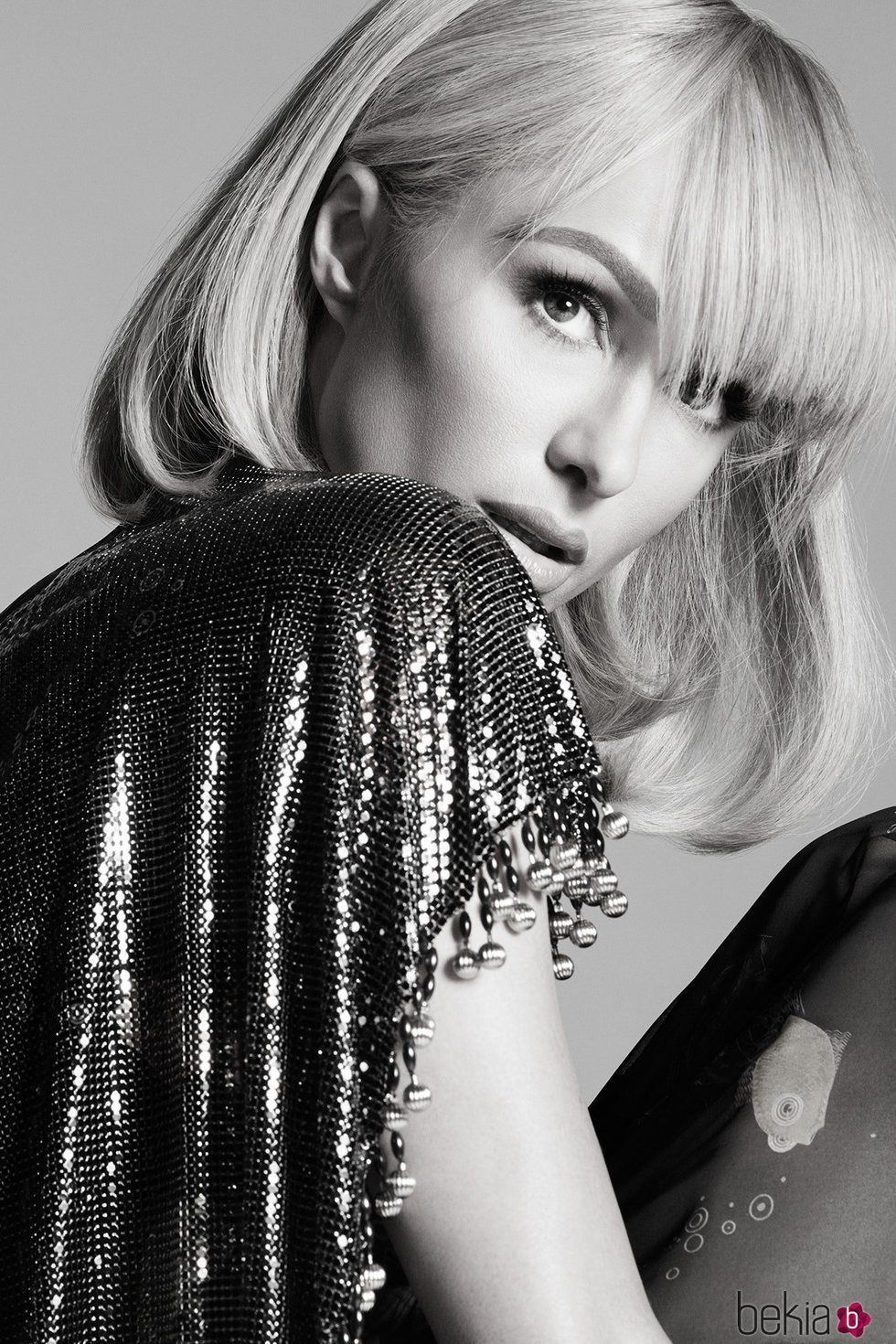 It’s hard to believe that there is still a corner of Paris Hilton’s life that we don’t know about. As a young girl we saw her star in her own MTV show, The Simple Life, and from then on she was a visible face on the small screen. She continued her television career, adding more reality shows to her list of achievements.

It’s true that, for a while, she stepped out of the spotlight to devote herself entirely to her passion, disco music; we stopped seeing her on television to see her on stage at Ushuaïa Ibiza. And although she seemed to go unnoticed all these years, Paris’ trail never left. 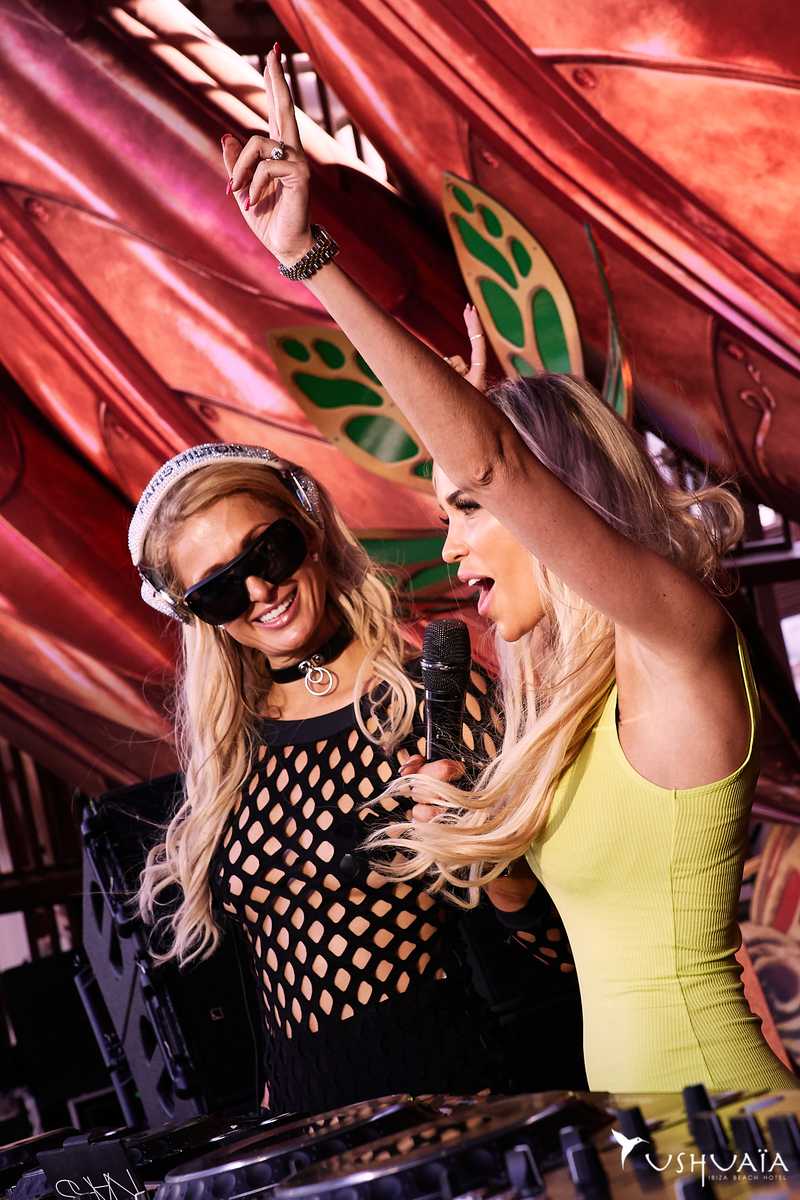 The memoir presents a very personal view of Paris Hilton’s life, but what can you expect from a character who has been riding the wave of superficiality for years? All that glitters is not gold. In the pages of her book, we expect to discover a more sentimental side, shedding some light on the ups and downs of her life; such as the leak of her sex tape or the abusive treatment she received from the students at Provo Canyon boarding school. He will also talk about the making of his YouTube documentary This is Paris, which was released last year and which you can watch here.