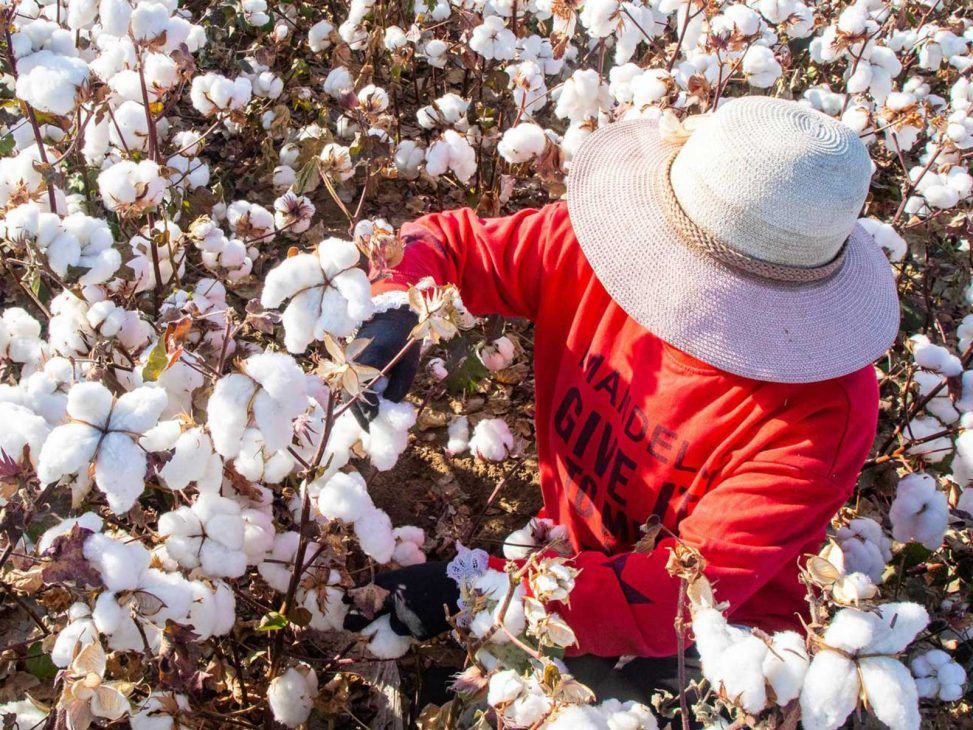 If PCR tests already exist to detect Covid, why not do PCR’s to trace cotton? That was the question MeiLin Wan, vice president of textiles at Applied DNA Sciences, posed to BOF. Of course, making such a utopia a reality requires overcoming some challenges to achieve an effective method of tracing cotton back to its geographical origin. Still, some companies are already seeding the change. 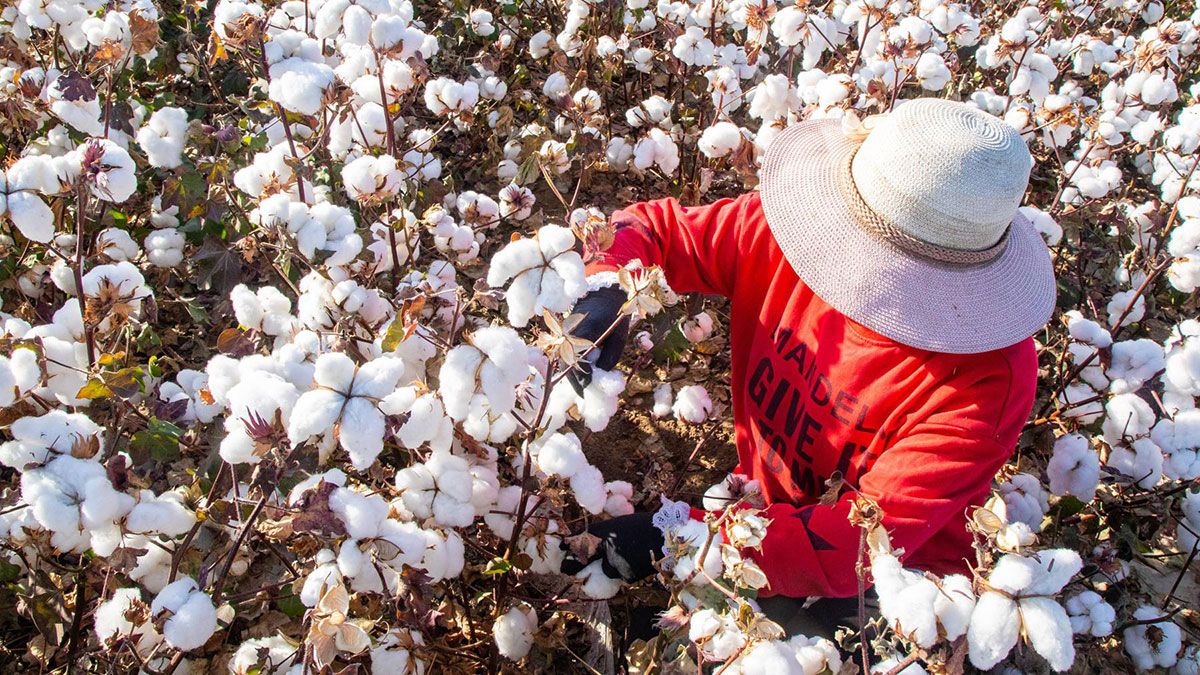 Fashion brands concerned about the origin of their cotton could put a fiber sample in a machine and know exactly where it came from. That pressure to rid their clothing of cotton harvested under forced labor or falsely labeled GMO-free would disappear.

In this sense, it would be an issue that could be extrapolated to China’s so-called “cotton crisis” for its violation of the human rights of farm workers. A situation that, beyond singling out the Asian giant, harmed international companies that used cotton produced in China, such as H&M or Nike.

Such PCRs would use the same method for detecting Covid as for analyzing cotton DNA, obtaining results cross-checked against a database of known samples to separate different origins. In this database, all known types of cotton, and even those mixed with fabrics or synthetics, would coexist.

Another method could be isotopic analysis, which examines the chemical fingerprint of a fiber, varying according to the environment in which the cotton grew, as well as based on factors such as altitude, rainfall or soil composition.

Proponents of both technologies argue that achieving the efficacy of such cotton tests is a complicated task, but that the technology already exists to be able to detect cotton grown in different areas and their genetic markers in order to decipher the provenance of samples.

Applied DNA is constantly experimenting to confirm the characteristics of each cotton, both its transgenic release and its origin. To this end, the company has obtained samples from major cotton-producing countries such as India and China.

Oritain, which combines isotopic analysis with data science and works with partners such as Kering on traceability programs, has succeeded in developing algorithms to detect blended cotton or predict changes resulting from climate change with a database of more than ten years.

Accurately determining the origin of a product’s materials would thus help to complete the traceability required in the new eco-futuristic era. Even so, more efficient technologies would be needed and the cotton industry would need to devote the necessary resources to the project, creating open-source databases with cotton samples from all over the world.

If we were to put aside this potential conflict of interest, and the pressure on brands and retailers about this issue, we could achieve the goal at hand: that the fashion industry could have such an idyllic testing system to ensure traceability and origin of cotton.