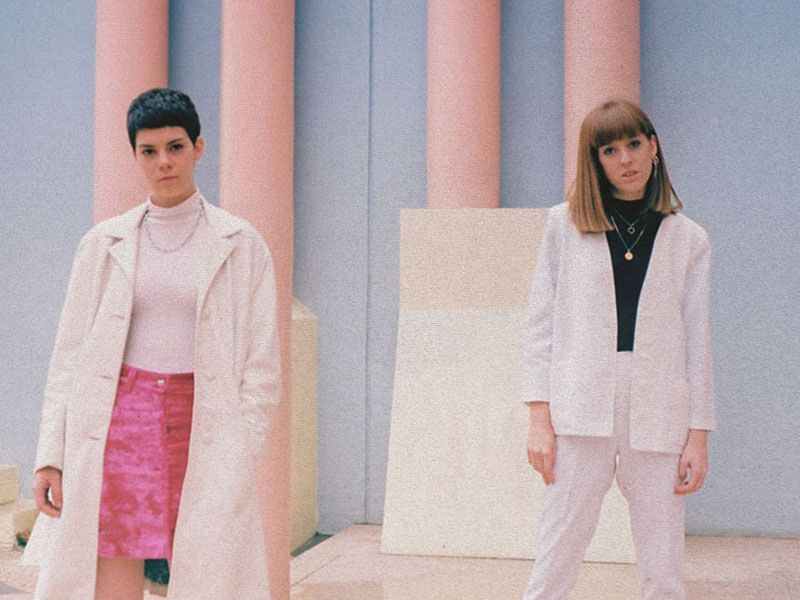 r.e.a.l | Art and aesthetics under the same melody

Isa and Sara are the magical duo that make up the electronic music group pop, r.e.a.l. (@r.e.a.l.es).

Both are Galician-born surgeons based in Madrid, their first project together was Ombligo Studio, which began with a Zine evolving into 3D animation. Later they created their first music group DRAMA. Nowadays they have been evolving musically until the birth of r.e.a.l., where the electronic music chords coexist with experimental touches, minimal, dance and pop noventero, all this seasoned with influences of techno, house, pop and r&b music.

“What we’re trying to do is a little different. It is an experimental electronic music project but with more accessible pop vocal melodies. In addition, around the musical part we try to create a concept, to give it a creative visual dimension that characterizes us, that’s why we care about the aesthetics in our videos, photos, graphic design… as well as in our live shows. In the end we try to represent a little bit who we are, where we are, what we think and like right now and we want to transmit to the rest.” This is how the members of the group talk about their new project. 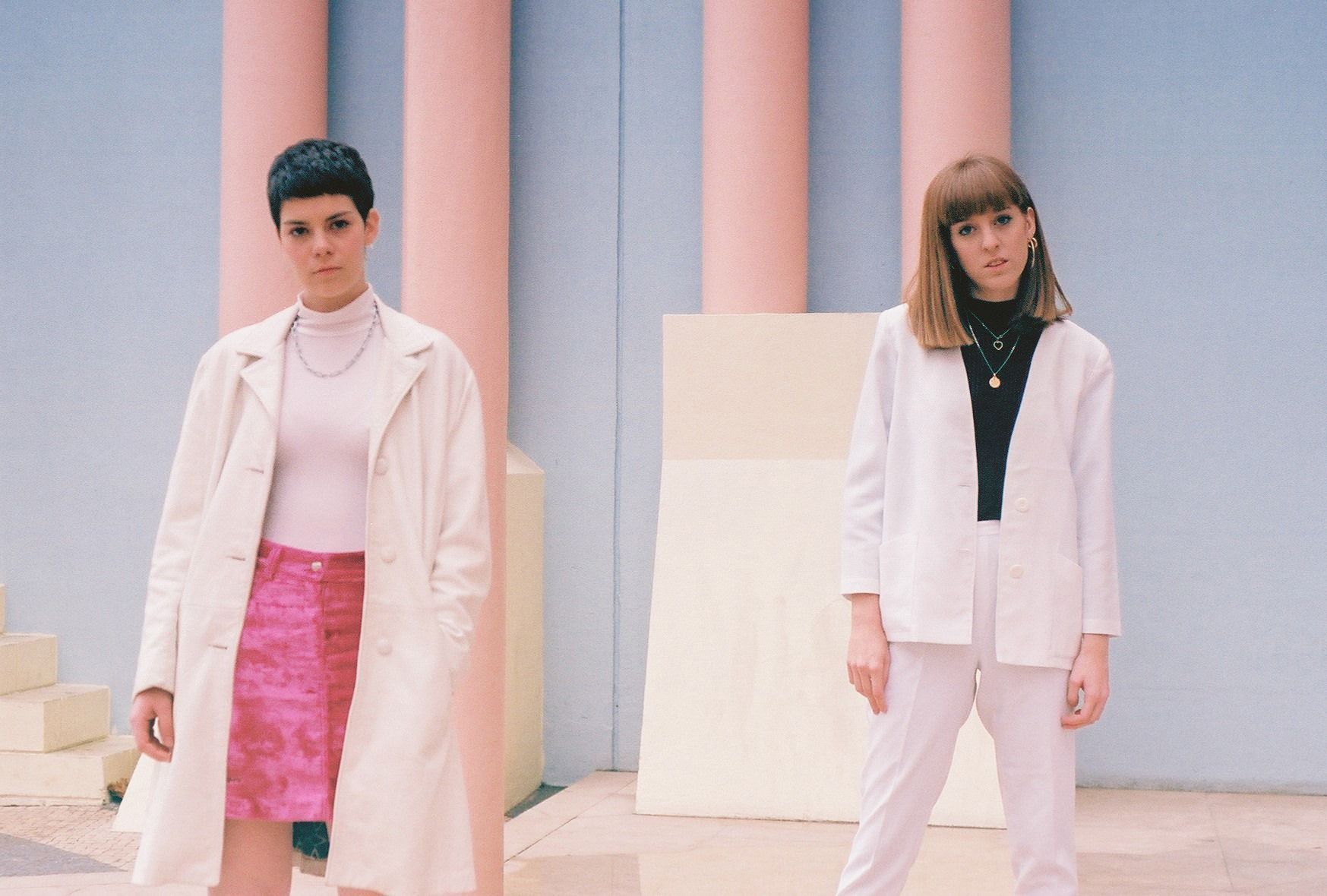 One of the objectives of r.e.a.l is that their aesthetics become as important as their music. To be able to give a visual dimension that identifies them, with a very careful and defined aesthetic.

r.e.a.l. is not the typical electronic group that is easy to classify and that is something that makes them really interesting.