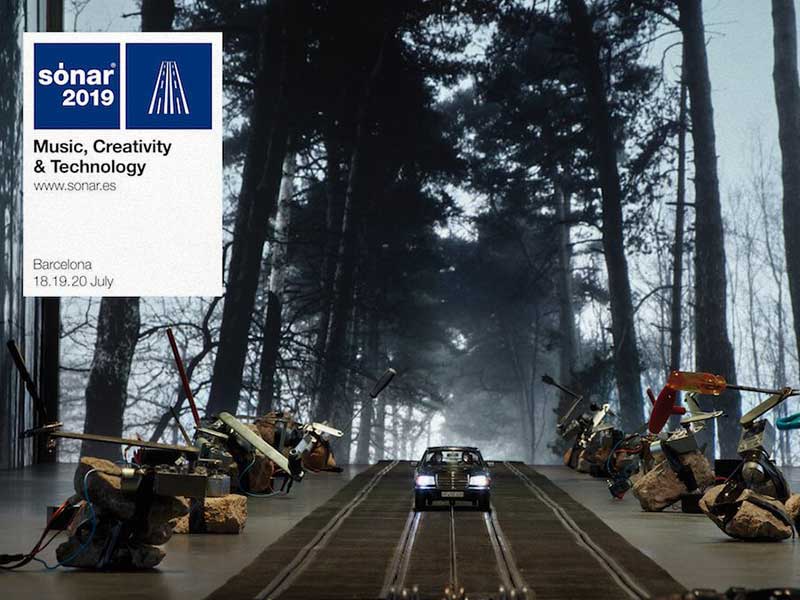 There’s only one month left. The countdown has begun. The world’s largest dance floor is already preparing for its three days and two nights of live music, exhibitions and workshops.

The truth is that this year Sónar presents many new features. One of the most commented has been the change of dates, as this edition will exceptionally be held on 18, 19 and 20 July. But, as we have already said, this is an exception, the festival will return in 2020 to its usual dates (18, 19 and 20 June). 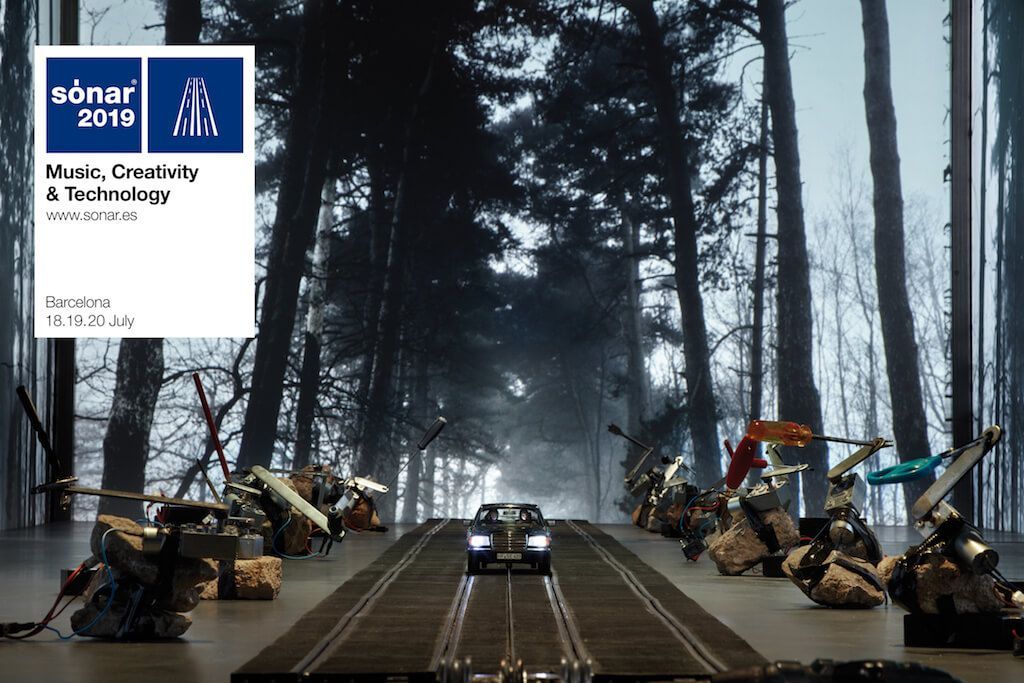 After its 25th anniversary last year, Sonar is back stronger than ever. This year it will have 89 concerts and 51 dj sets of both global stars and emerging artists.

The 26th edition of Sónar proposes an attentive listening to the different sonorous places. This is why artists from 36 countries will be present. However, and as is obvious, Spain will continue to be the territory with the most representation. National artists including Bad Gyal, Dellafuente, Cecilio G, Territoire, Ylia, Virgen Maria, Tutu, Desert+Desilence, Hamill Industries, Mans O, Aleesha, La Diabla, Alvva, Phran, $kyhook, Rrucculla and Alba G. Corral. 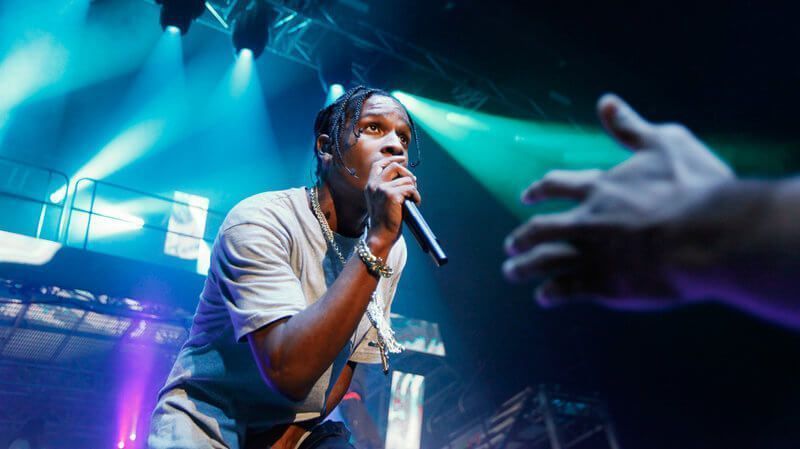 But, without a doubt, Sonar’s most awaited stars will be rapper A$AP Rocky, grime king Skepta, Puerto Rican Bad Bunny, as well as Kaytranada or Vince Staples.

On the other hand, the electronic dance highlights Disclosure, kings of the British house; Paul Kalkbrenner presenting his new album; the Four Tet session in the dark as a dark room; or Underworld that will present his new project called “Drift”. 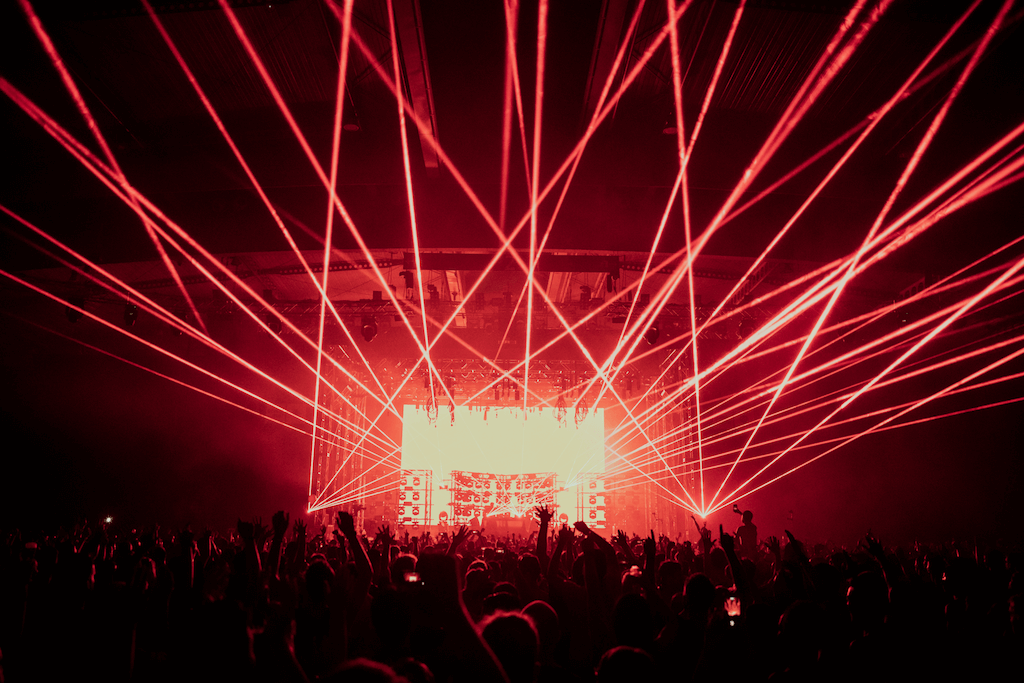 You can already check the schedule by days and times of each performance on the festival page. The 10 stages will be divided between Sónar de Día, at Fira Montjuïc in Barcelona, and Sónar de Noche, at Fira Gran Via in L’Hospitalet.

You still have time to buy your tickets, you have no excuse. Don’t say we didn’t warn you. 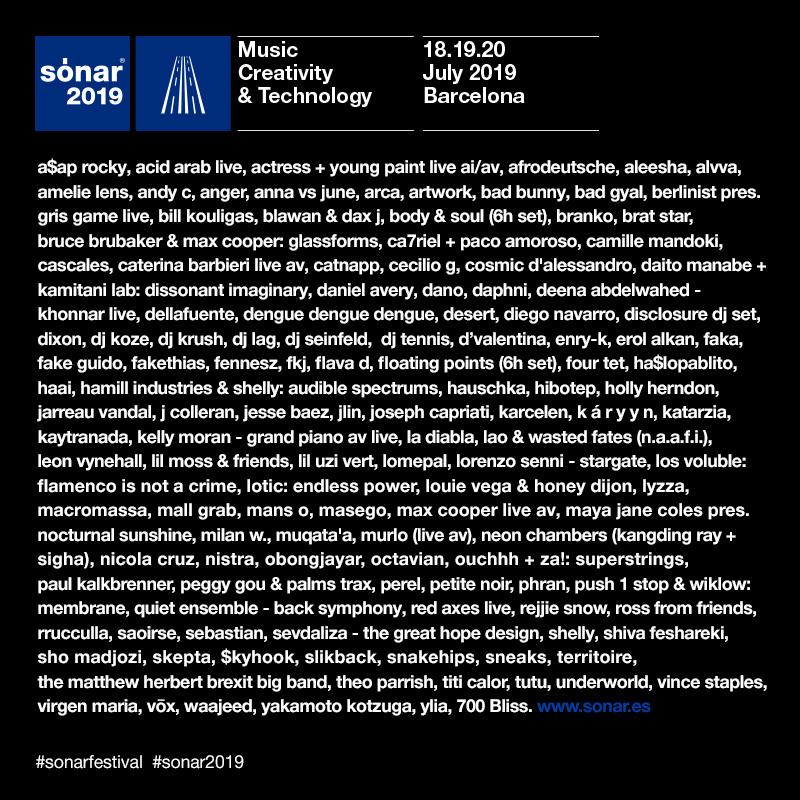