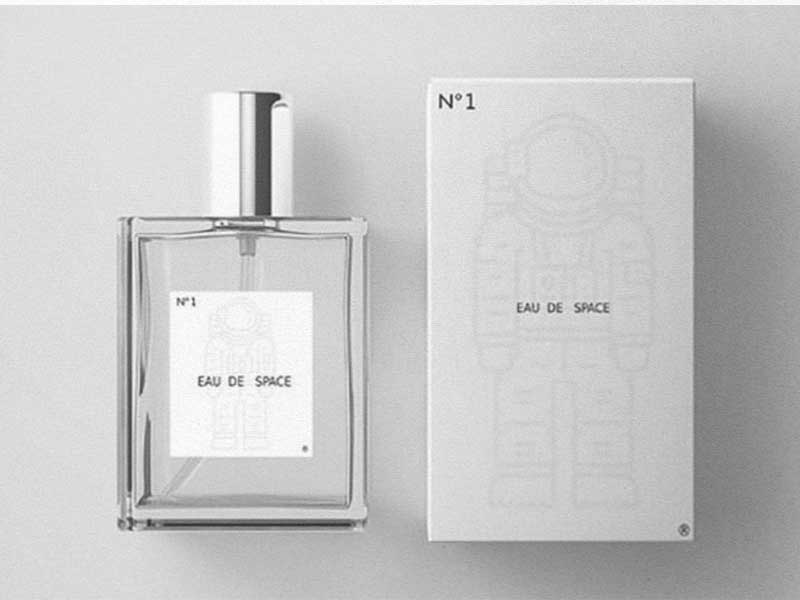 Thanks to Eau de Space we know how space smells

When you think about space, you’d never imagine it smells like burnt meat, raspberry and rum.But it does, or so say the NASA astronauts who have been interviewed to create the fragrance Eau the Space. 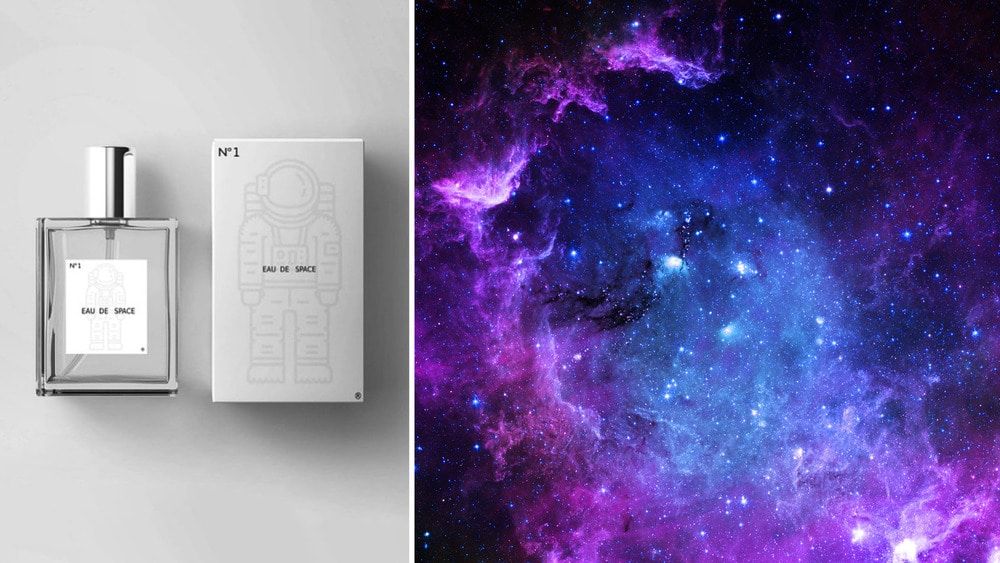 Eau de Space has been created by Steve Pearce, chemist and founder of Omega Ingredients. This company that is dedicated to the creation of high quality natural flavors and ingredients. The fragrance was created with the help of NASA  with the objective to help in the formation of the astronauts because they have to get used to the the environmental conditions of the International Space Station.

In 2008, NASA launched a project that sought to recreate simulations in space. The fragrance has existed since 2012, but until now we didn’t know anything about it existence.

the fragrance has been created thanks to testimonials from astronauts like Peggy Whitson, who described the smell as vaguely smoky, spicy and bitter. She also said it was like the smell of a gun that just went off. The astronauts chose very different terms to describe the smell of space, but there was one term on which they all agreed: the smell of burning ozone.

As for the smell of raspberry and rum that characterizes the fragrance, it comes from the presence of ethyl formate (C3H6O2). It is found near the centre of our galaxy and it is used as a flavouring.

Eau de Space aims to promote young people’s interest in science, technology, engineering and mathematics. This is to be done through “experiential education”, as Matt Richmond, director of the Eau de Space company, said. Taking advantage of the hype of the fragrance, Richmond revealed that they intend to launch a new fragrance on the market called: Smell of the Moon.