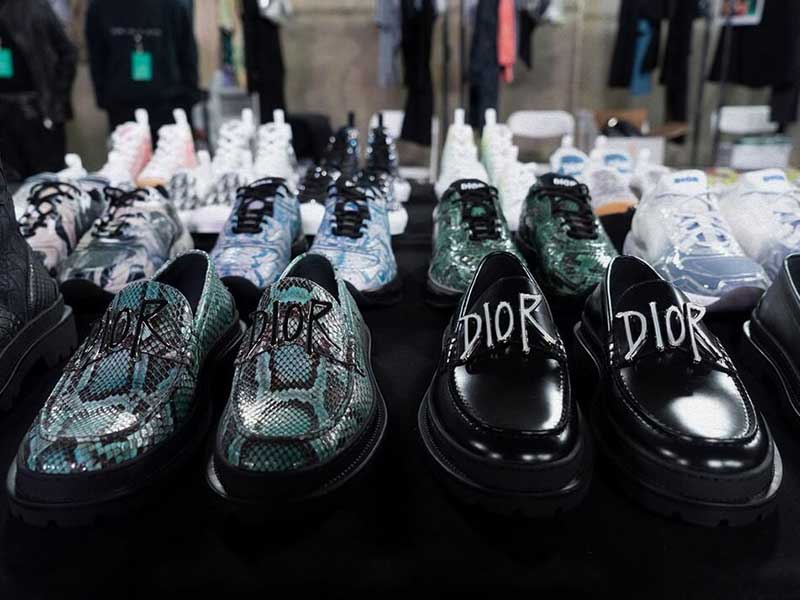 The formal shoe comeback and fall of the sneaker culture

The bursting of the streetwear bubble has opened a great slope for the sneaker culture, which has been overloaded with iterations and collaborations over the last decade. 2020 is being the definitive comeback of the formal shoe by all the brands that are returning to the catwalk with their interpretations of the shoe, whether it’s in the form of cowboy boots, derby boots, wallabee boots or loafers. We collect the shoes that will step hard during the next phase of footwear. Has the end of sneakers come yet? 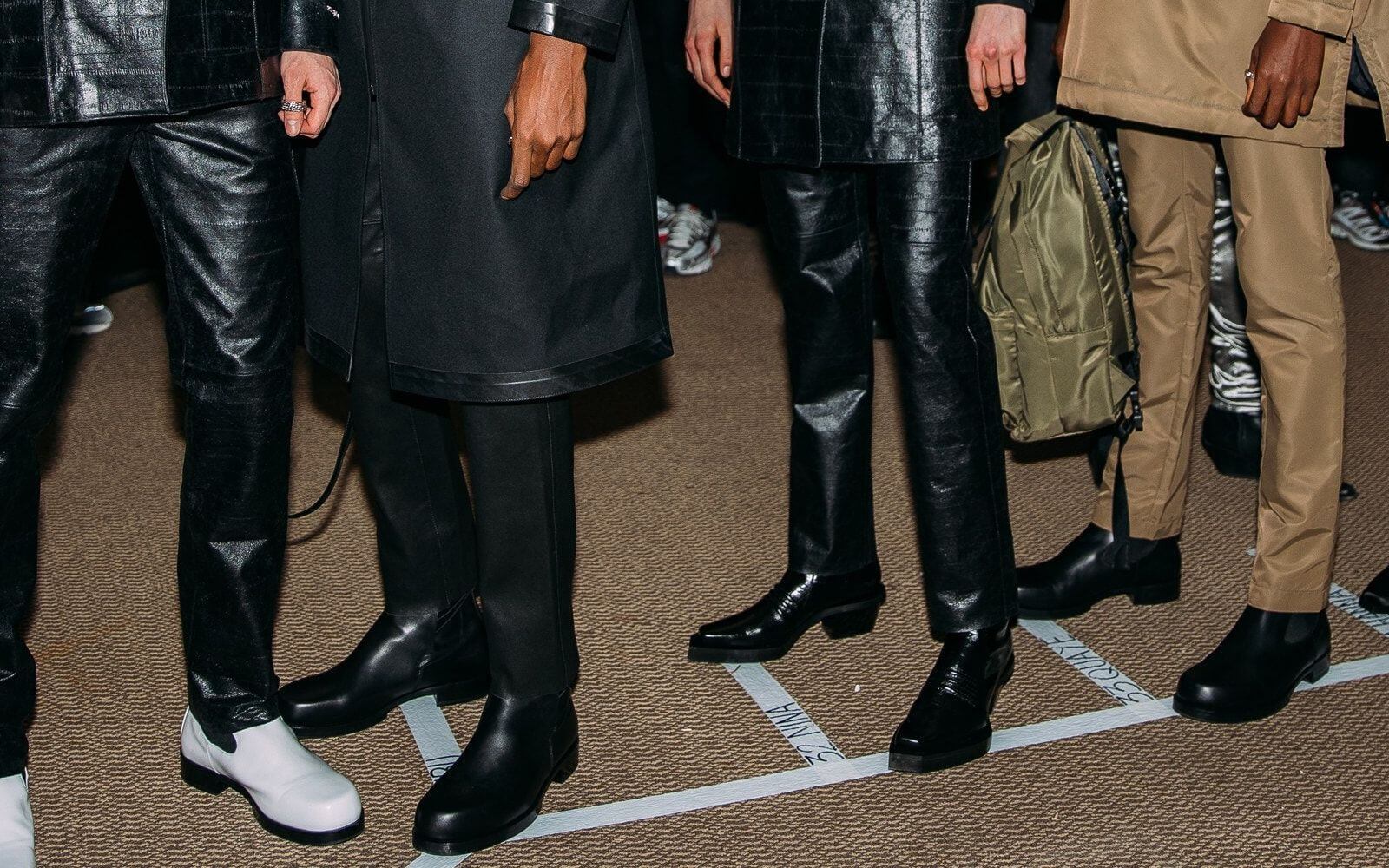 The fashion industry is updating the footwear codes to make way for elegant and minimal footwear according to Lyst‘s statistics in 2020. That is why the trend of ugly shoes or eccentric sneakers are disappearing from the moodboard of designers or brands. How will the sneaker industry, hypebeasts or sneakerheads react to this?

It seems that depop is going to be set on fire by re-sales of sneakers that were the product of ‘cop’ at the time, but which have now been put on the back burner. We’ve seen how the presence of sneakers on the catwalks in London, Paris and Milan has diminished to a great extent, that until very recently declared themselves to be the undisputed protagonists. 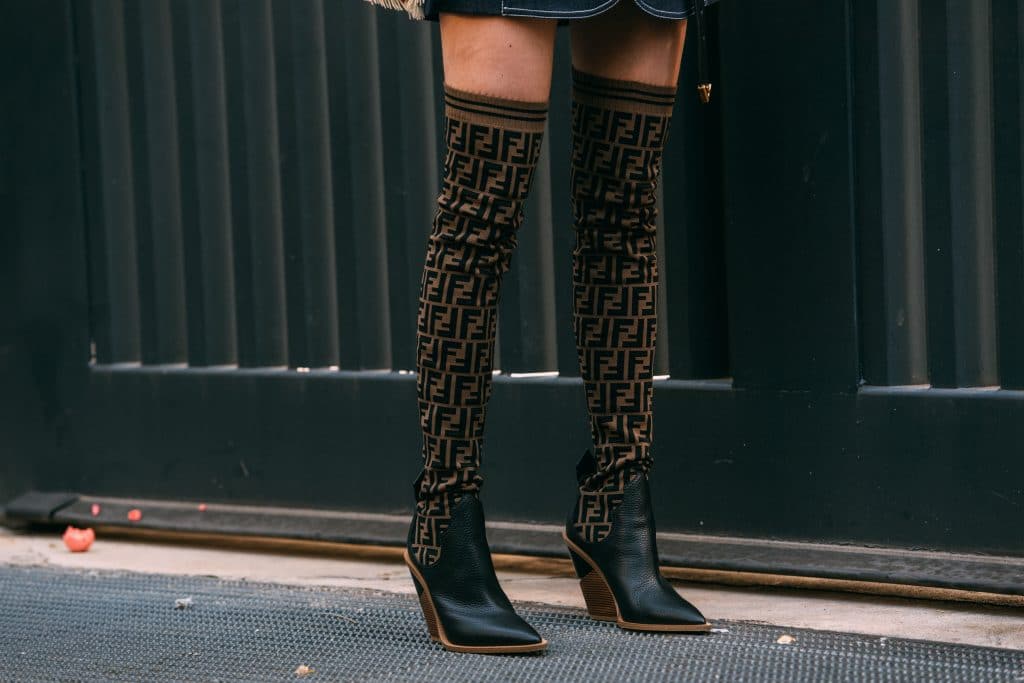 Leather shoes or cowboy boots have been the big hit since last year. Characters like Lil Nas and his version ‘i’m gonna take my horse to the Old Town Road’ have raised the hype with their styling, as well as popularized the western style with a very wide range of animal prints.

From the infinite boots with the Fendi monogram, to Calvin Klein‘s Dalmatian-print boots and Off-White ‘for walking’ boots, to Ganni‘s metallic variations, cowboy boots had their great moment for AW19, and today more than ever they still have it. 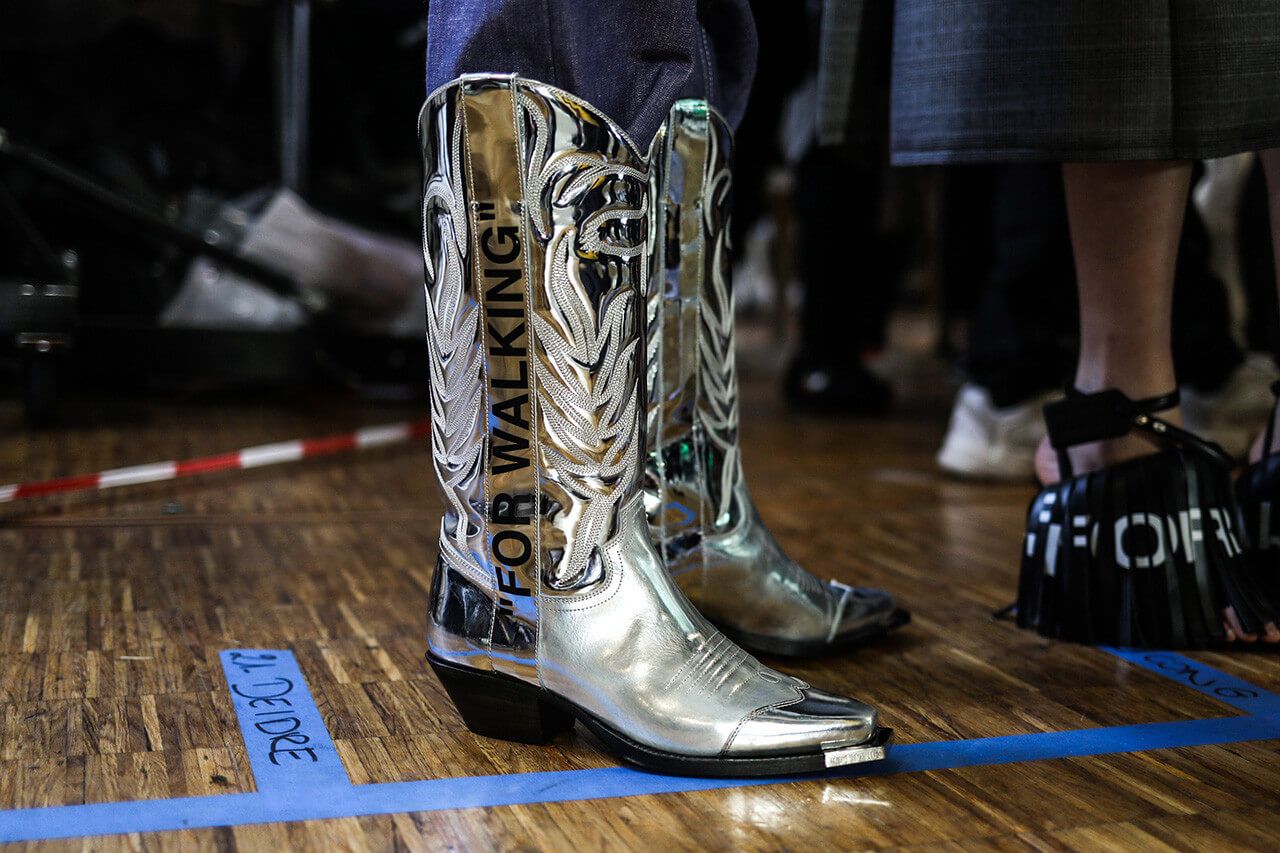 Another of the silhouettes that have made their mark on the industry are the Chelsea, bovver boots or stomper boots popularized by Daniel Lee (Bottega Veneta) and Prada. These highly resistant boots that revisit the look of the skinheads of the 60s and the footwear of the punks of the 80s, monopolized -among others- the AW19 catwalks of Burberry and Alexander McQueen. 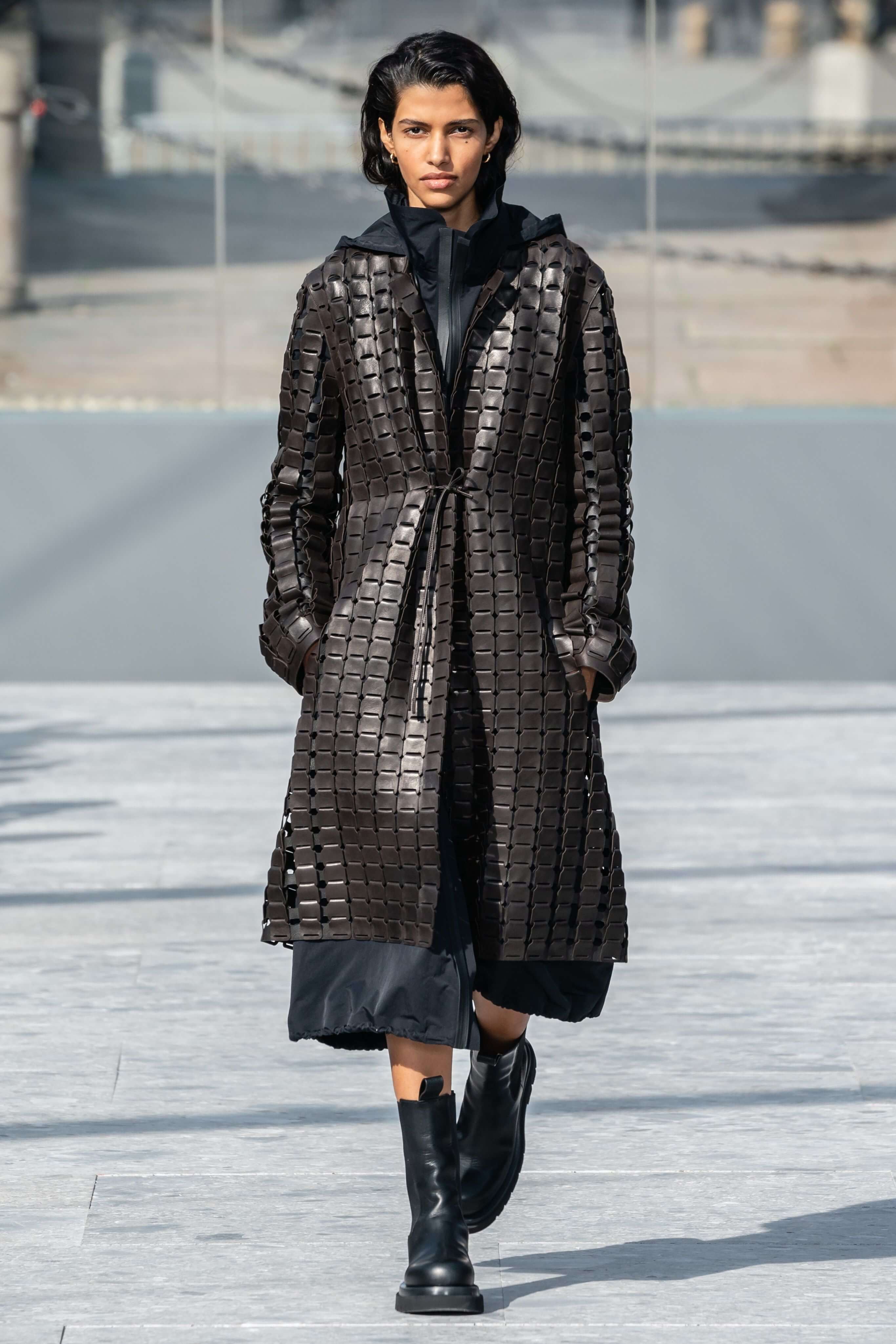 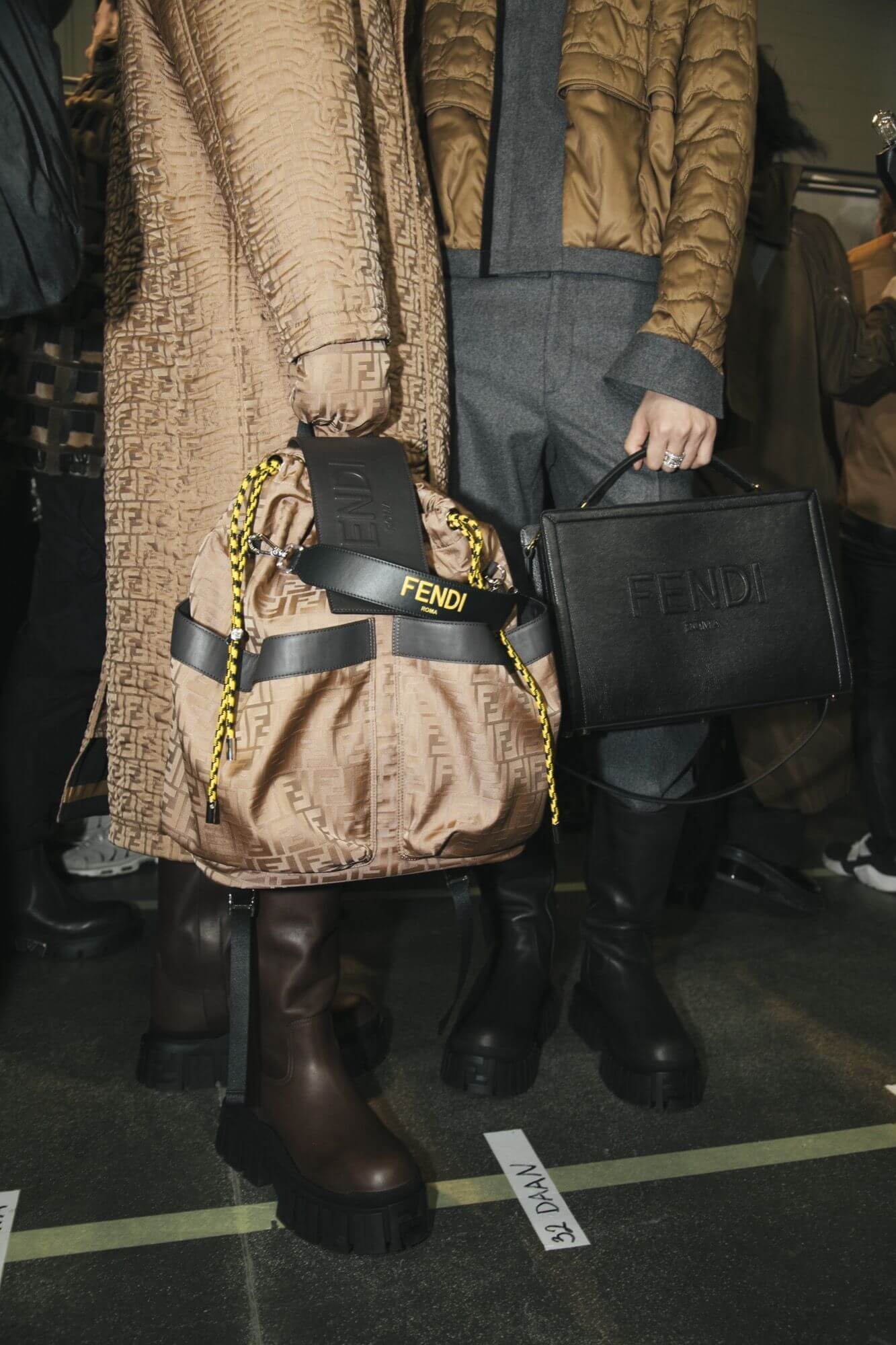 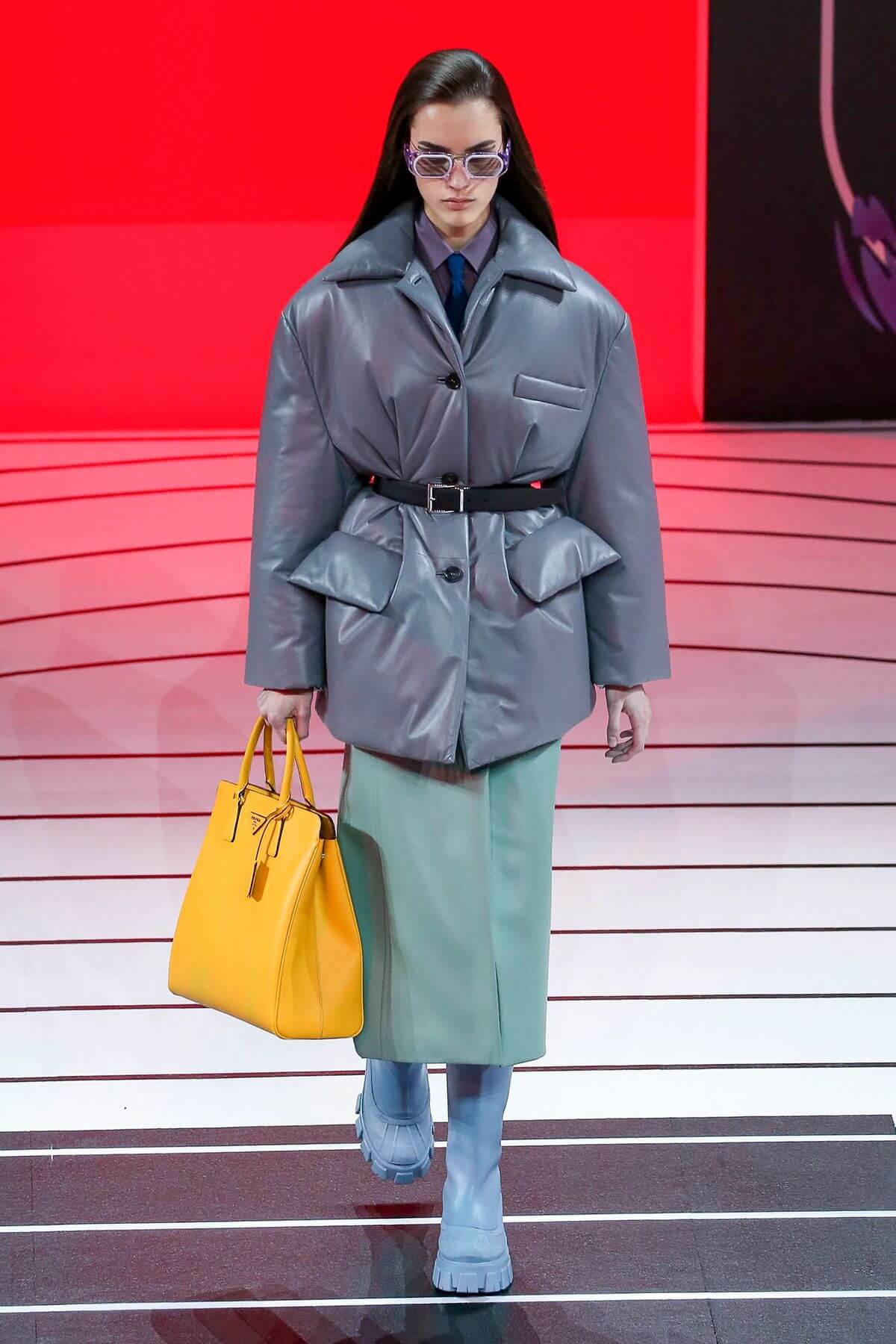 Dr. Martens‘ double-soled boots also returned to the hype’s showcase. Not to mention the squared boots which, taking Bottega‘s or Martine Rose‘s style as a reference, have been interpreted by Margiela or Givenchy.

We lowered the height of the boots a few inches to focus on the famous Clarks Wallabee: another of the silhouettes that began to be made in 1967, and which have helped to raise the popularity of the formal shoe. The wallabee began to be noticed in 1993, when the Wu-Tang Clan of NY began to wear them and even rap on them. Today, they have been reinterpreted in an infinite number of colours, fabrics and materials by firms such as Supreme, Stüssy, NEIGHBORHOOD, Carhartt, WUTANG WALLABEEWW and Palm Angels. 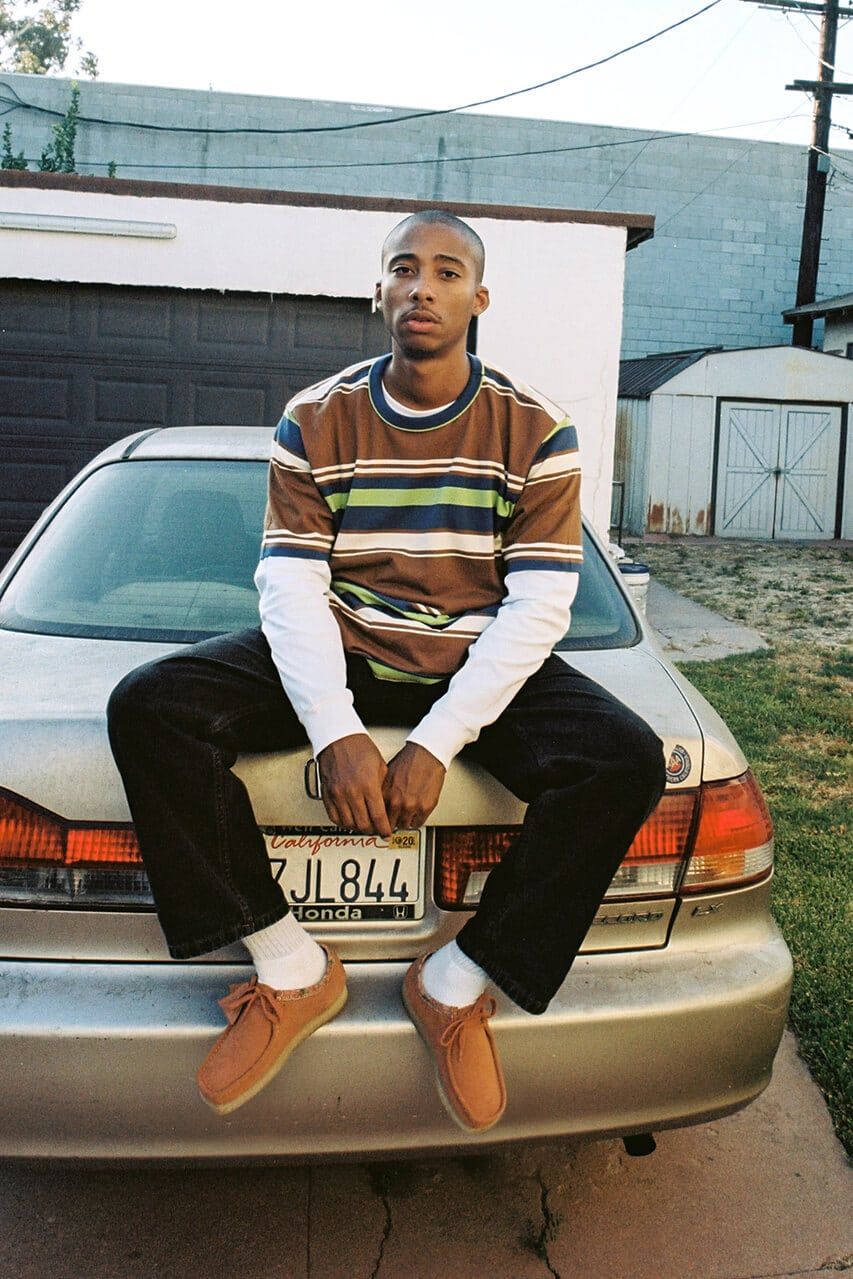 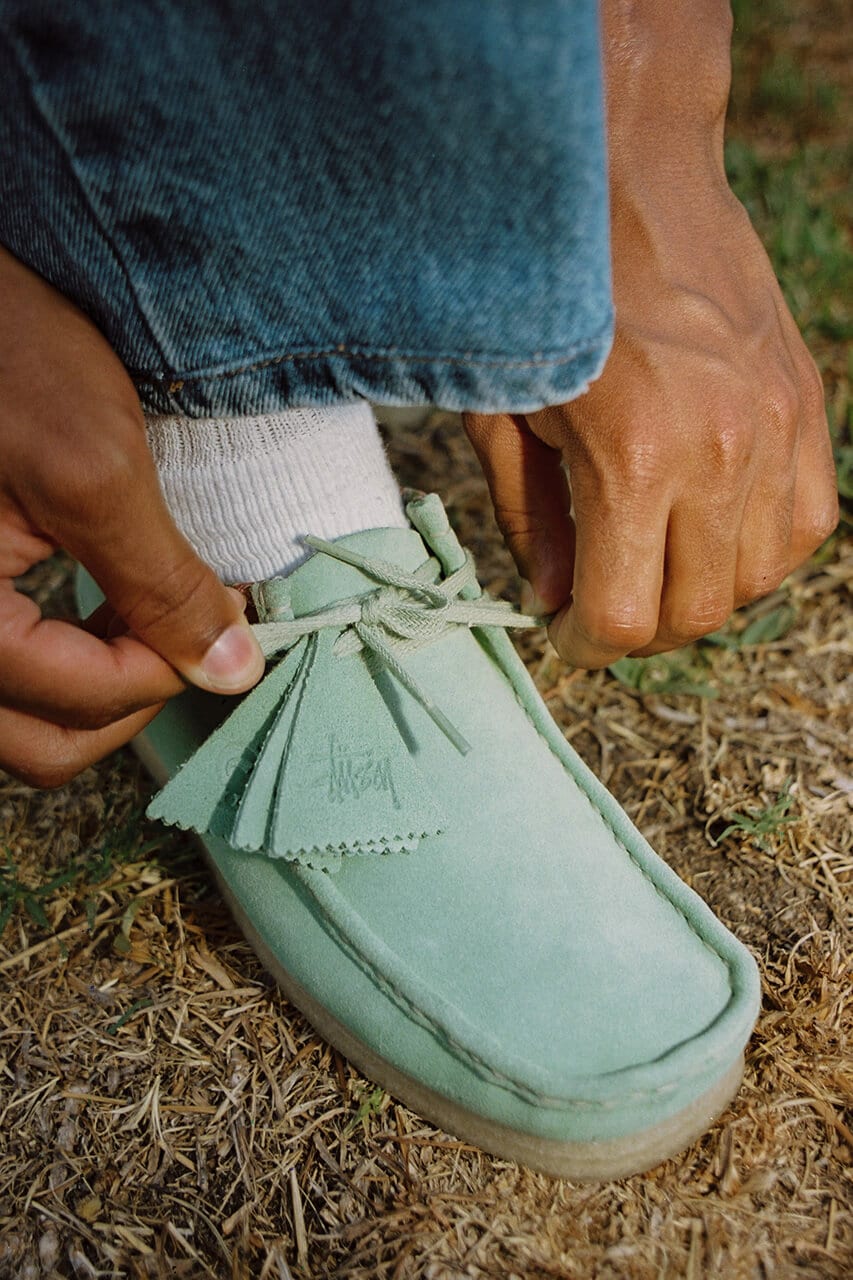 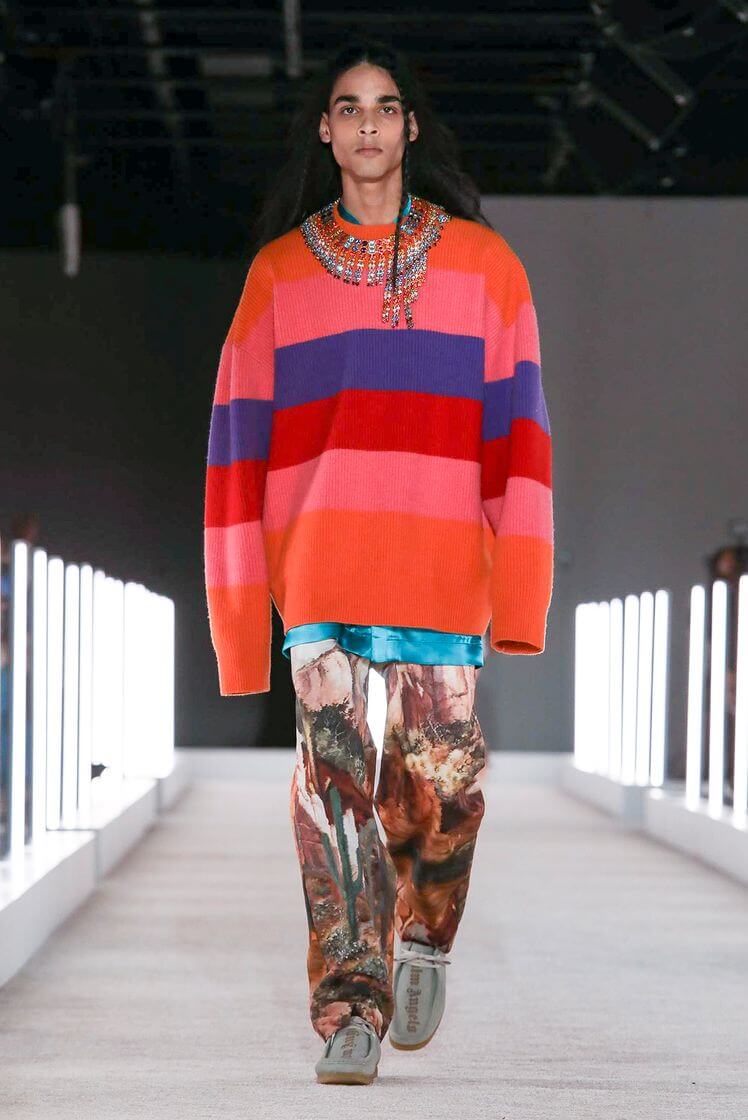 KEEPING UP WITH THE LOAFERS

But if there’s one clear protagonist in this story, it’s the moccasin or loafer. So, after a period of the moccasin lagoon – due to the rise of the sneaker culture – the loafer is back in the high-fashion showcase thanks to Alessandro Michele for Gucci’s Fall 2015. The creative director took the controversial Princetown Mules onto the catwalk, from which several subsequent iterations were made to reach their full expression in FW19. 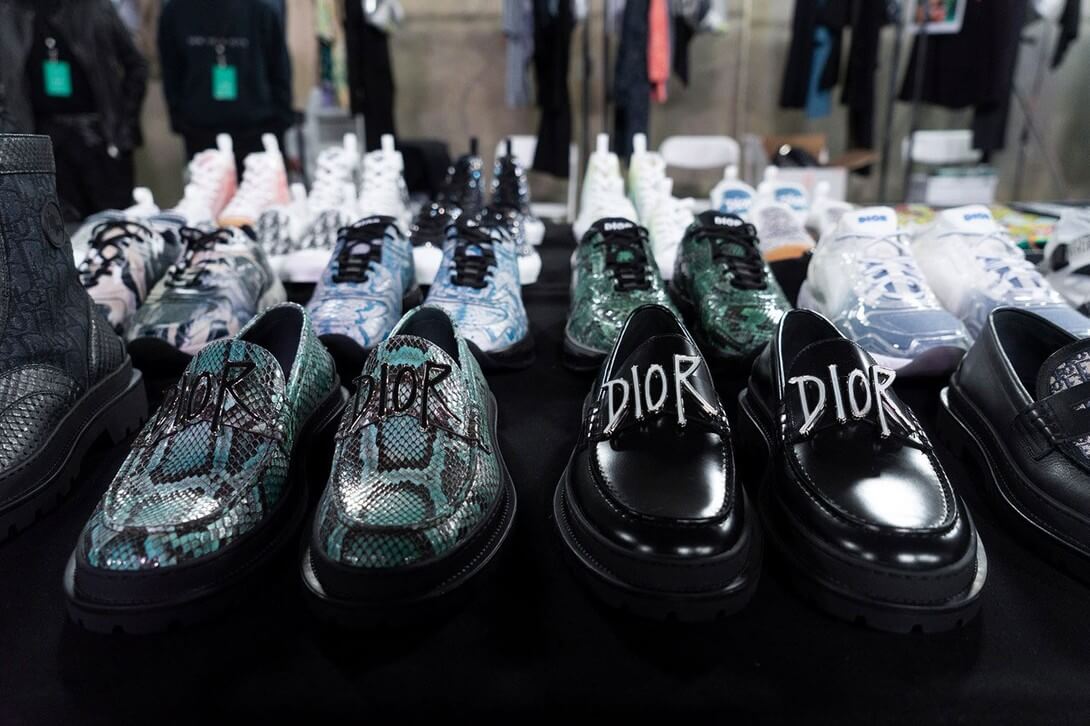 The loafers and their wide possibilities of reinvention have resulted in exquisite proposals such as those that Casablanca materialized for SS20. Many others like Dr. Martens Adrian, the classic favourite of the British scene, have also returned to shine in streetstyle. 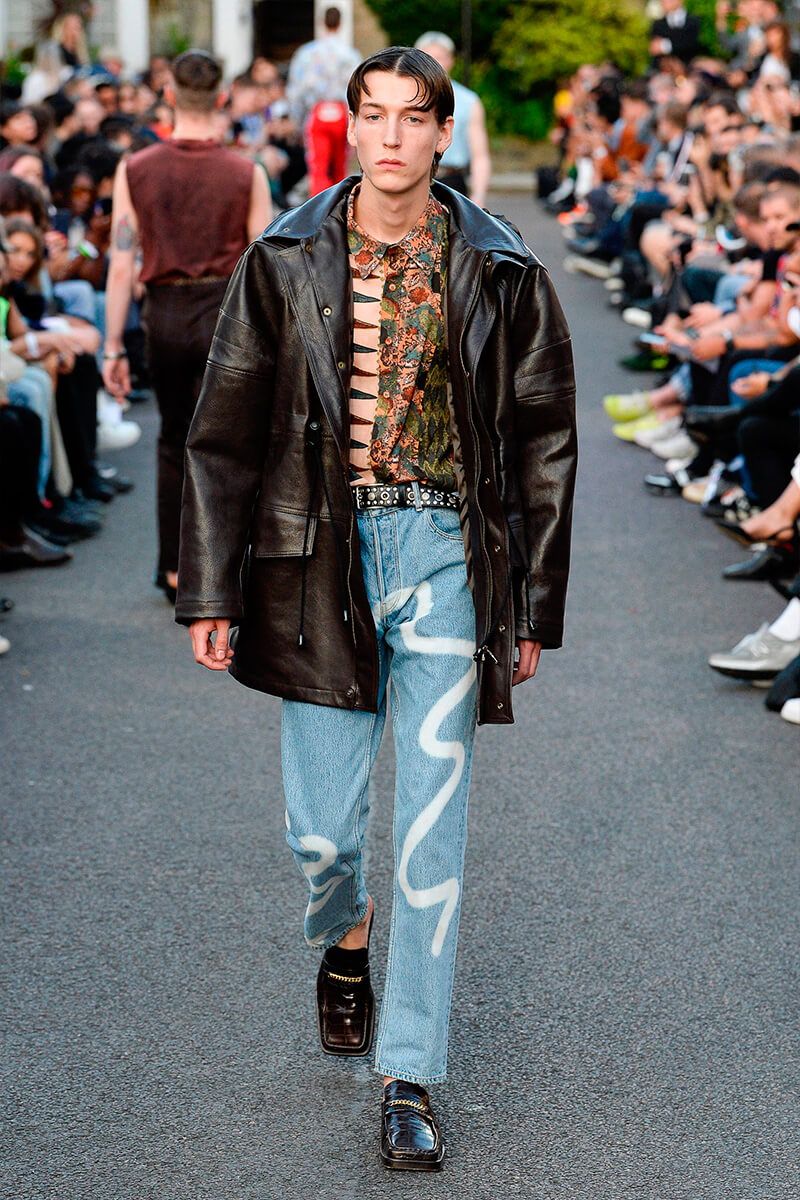 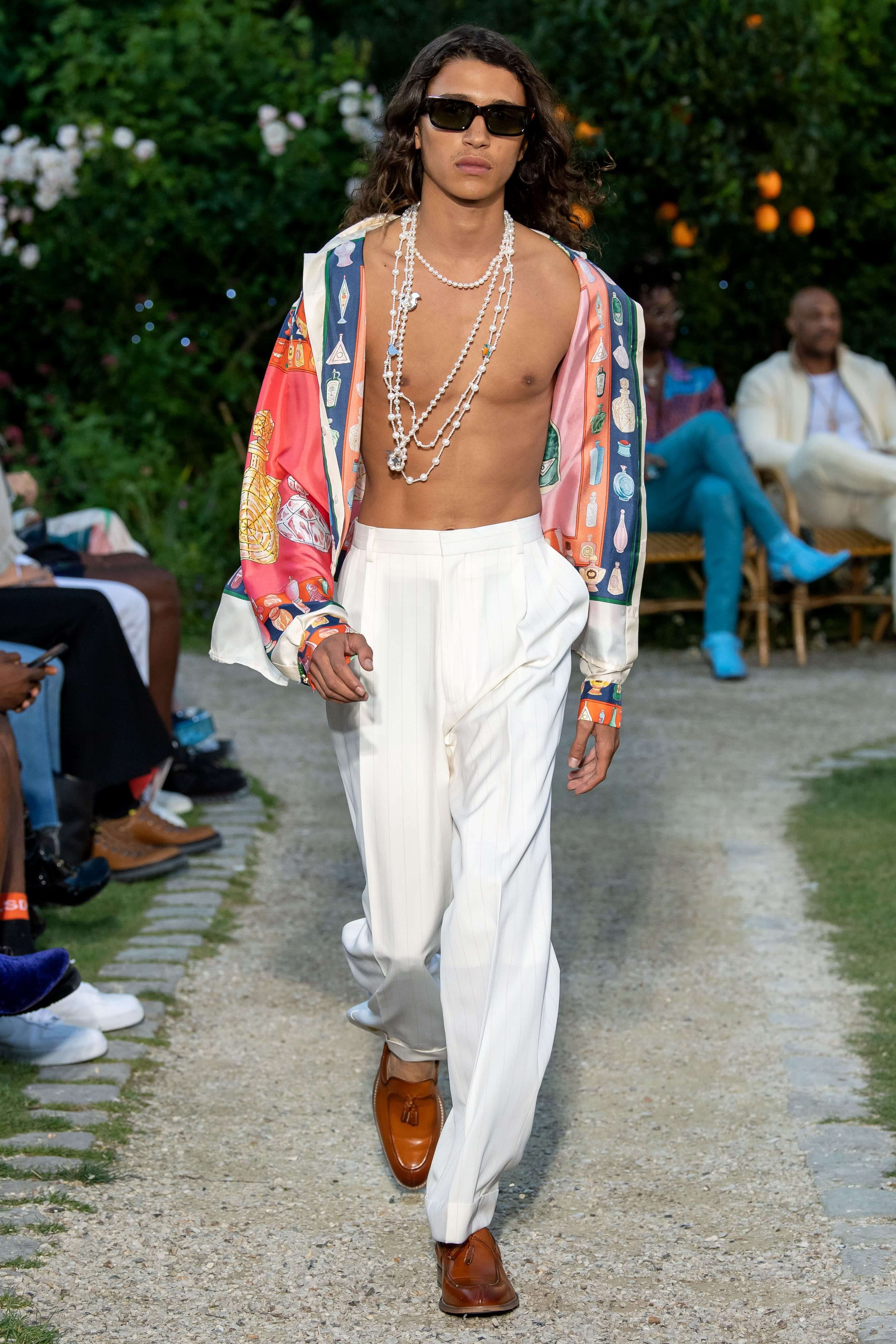 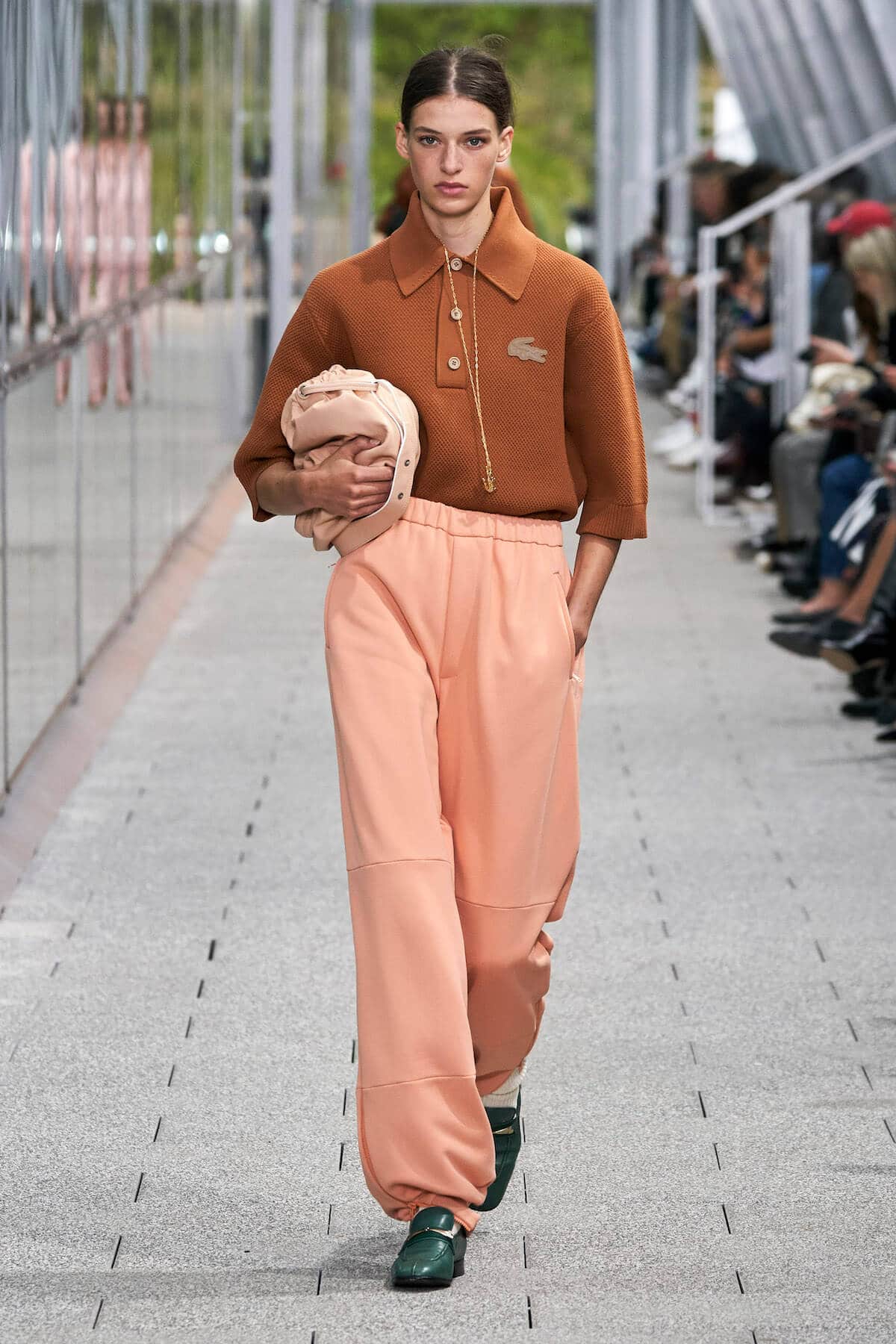 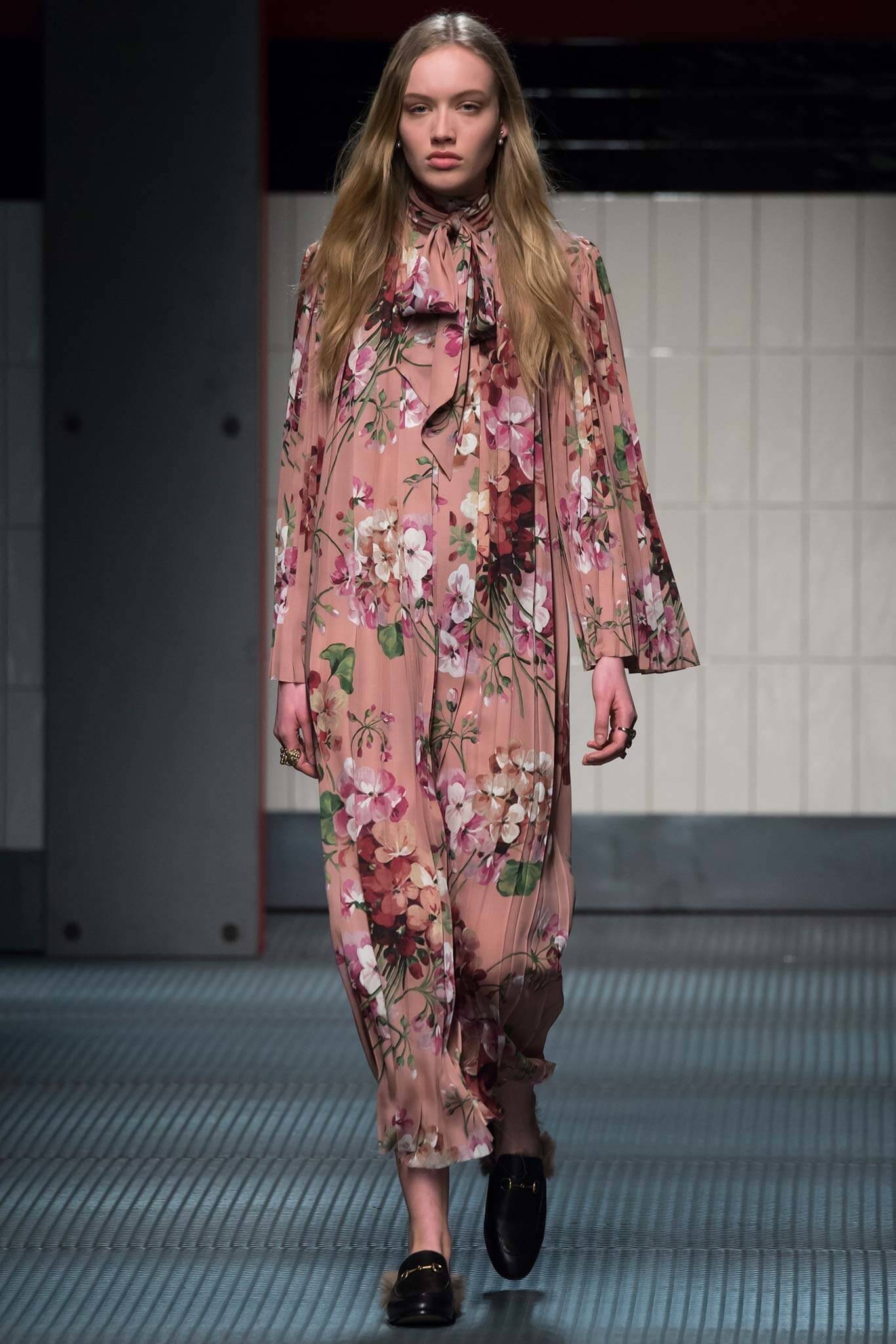 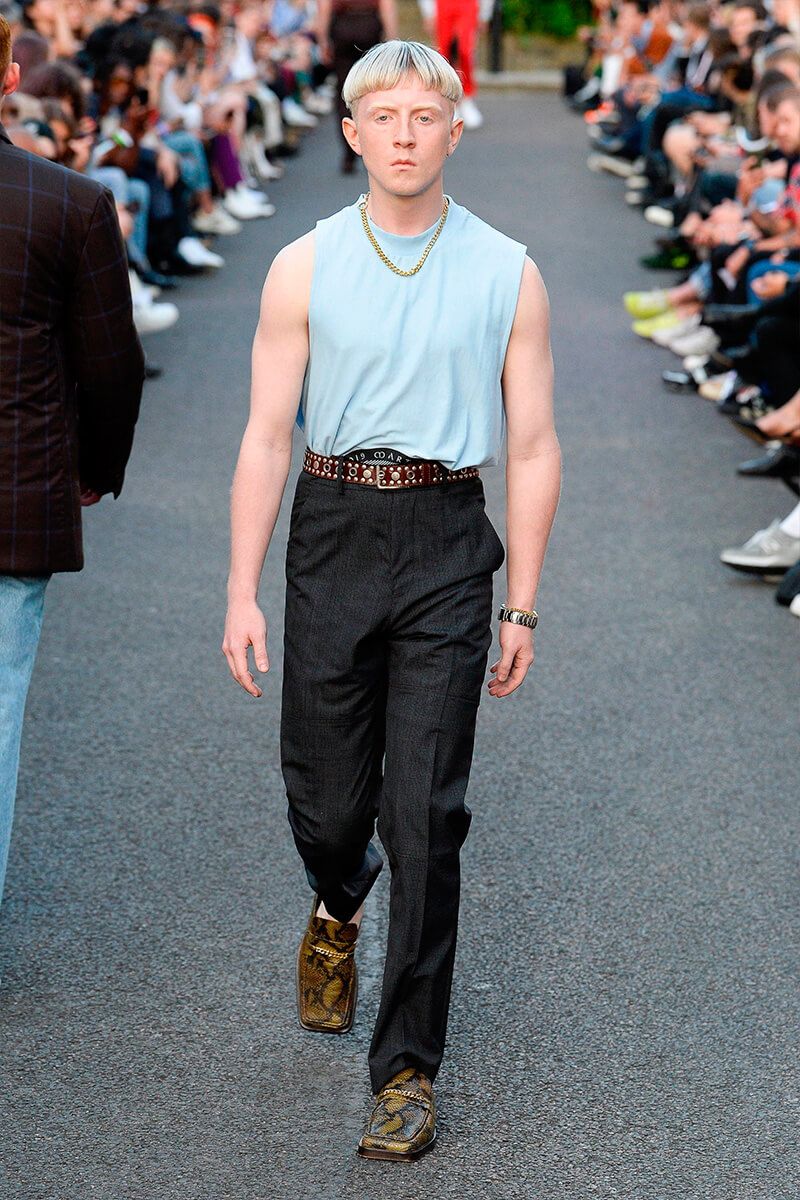 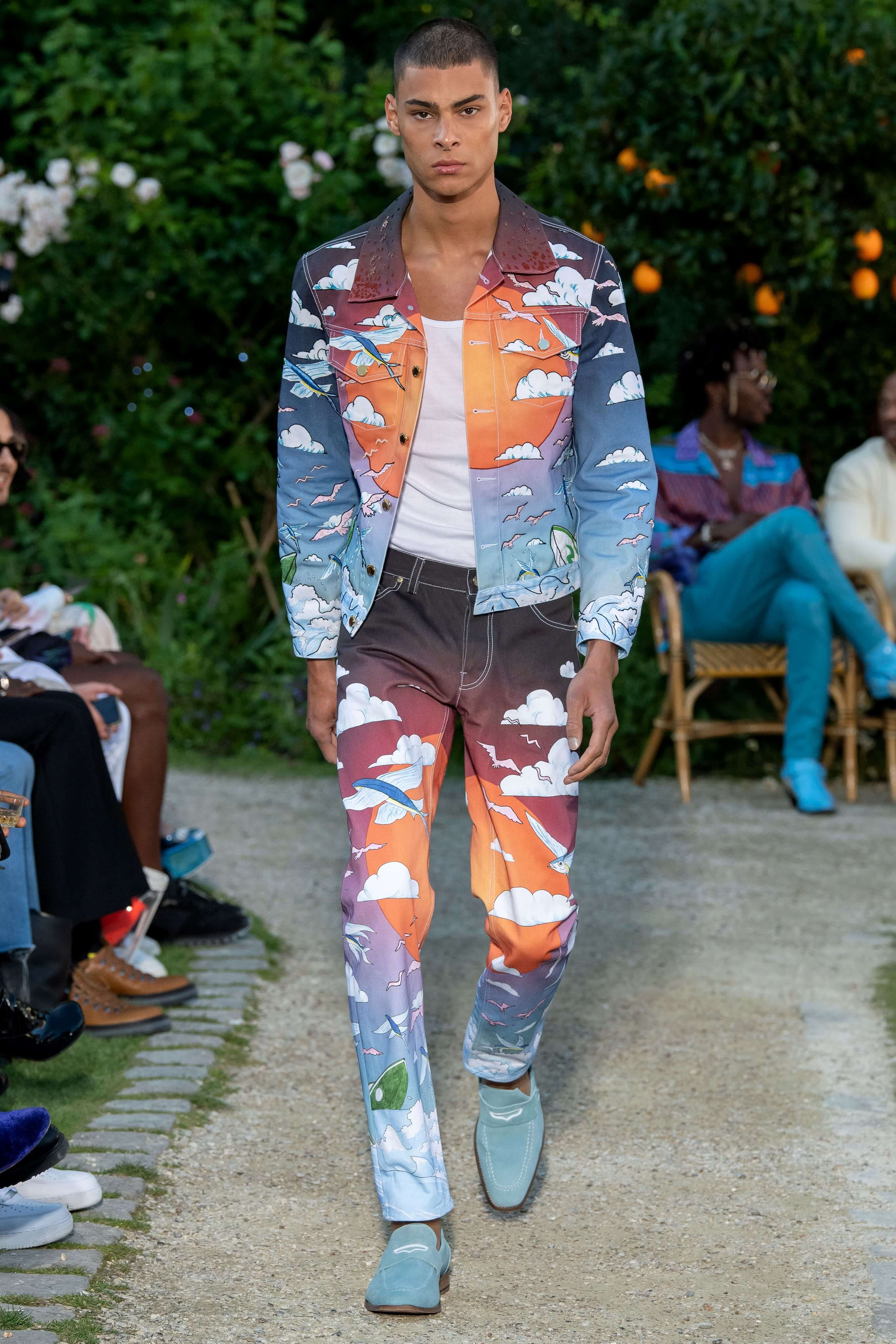 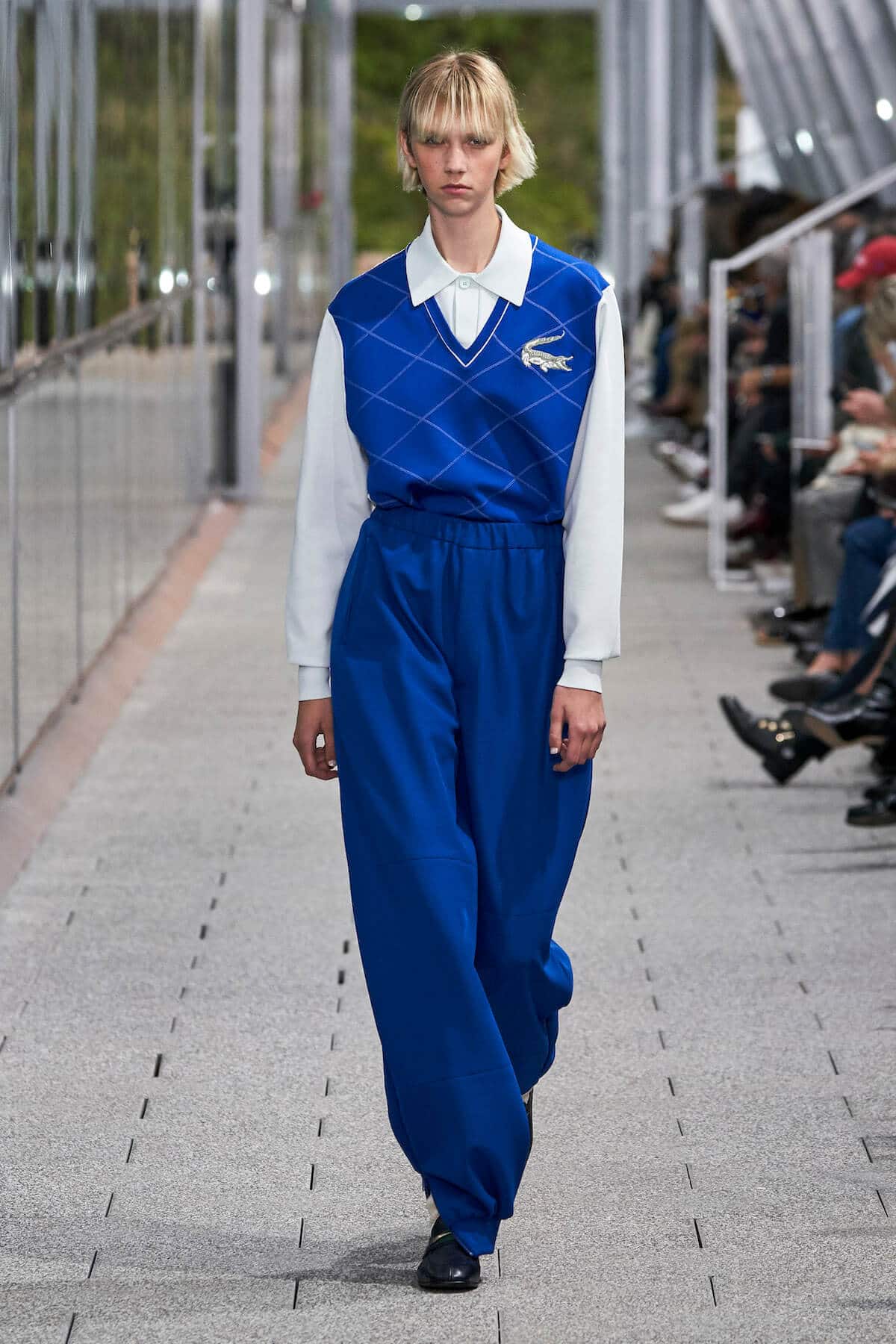 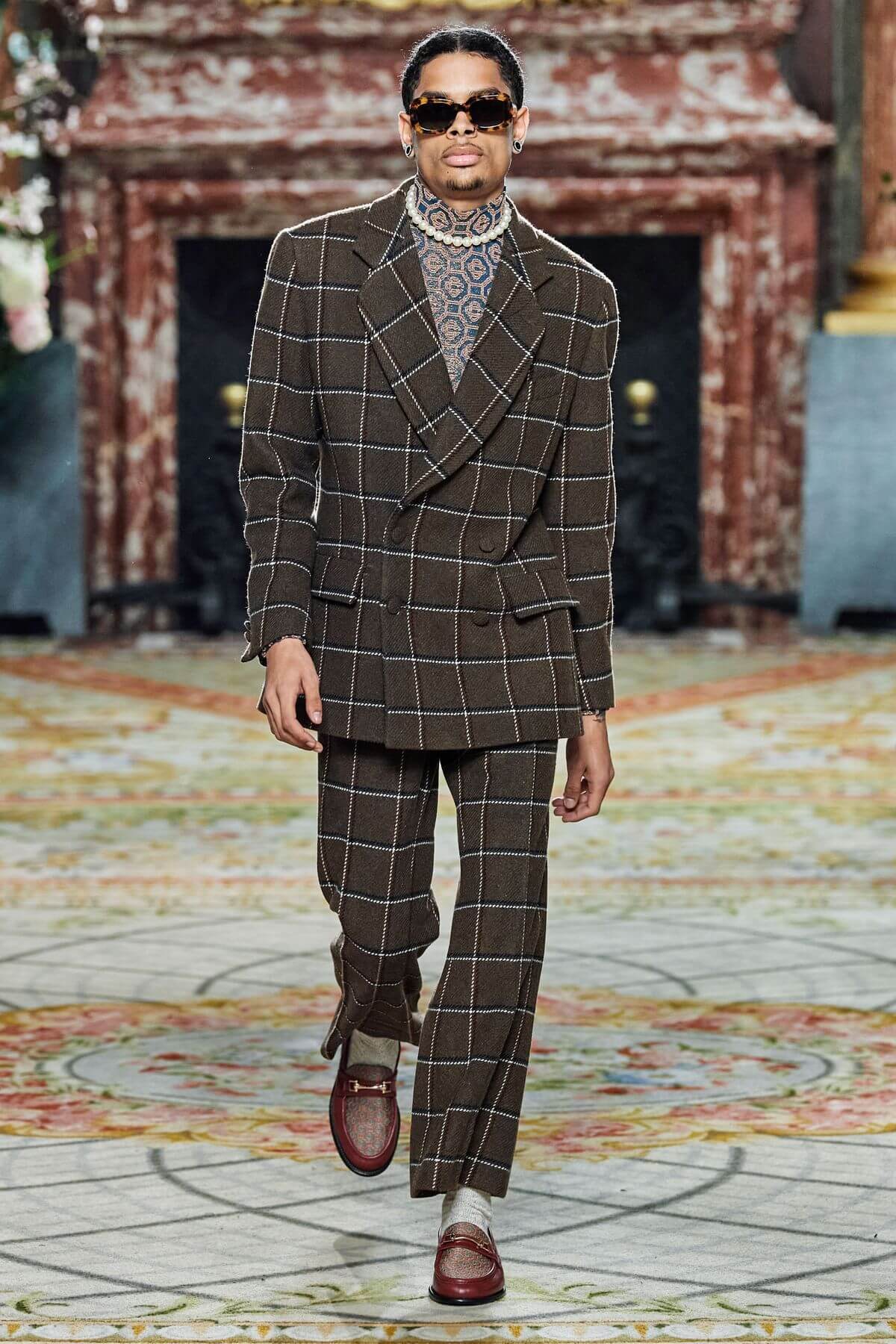 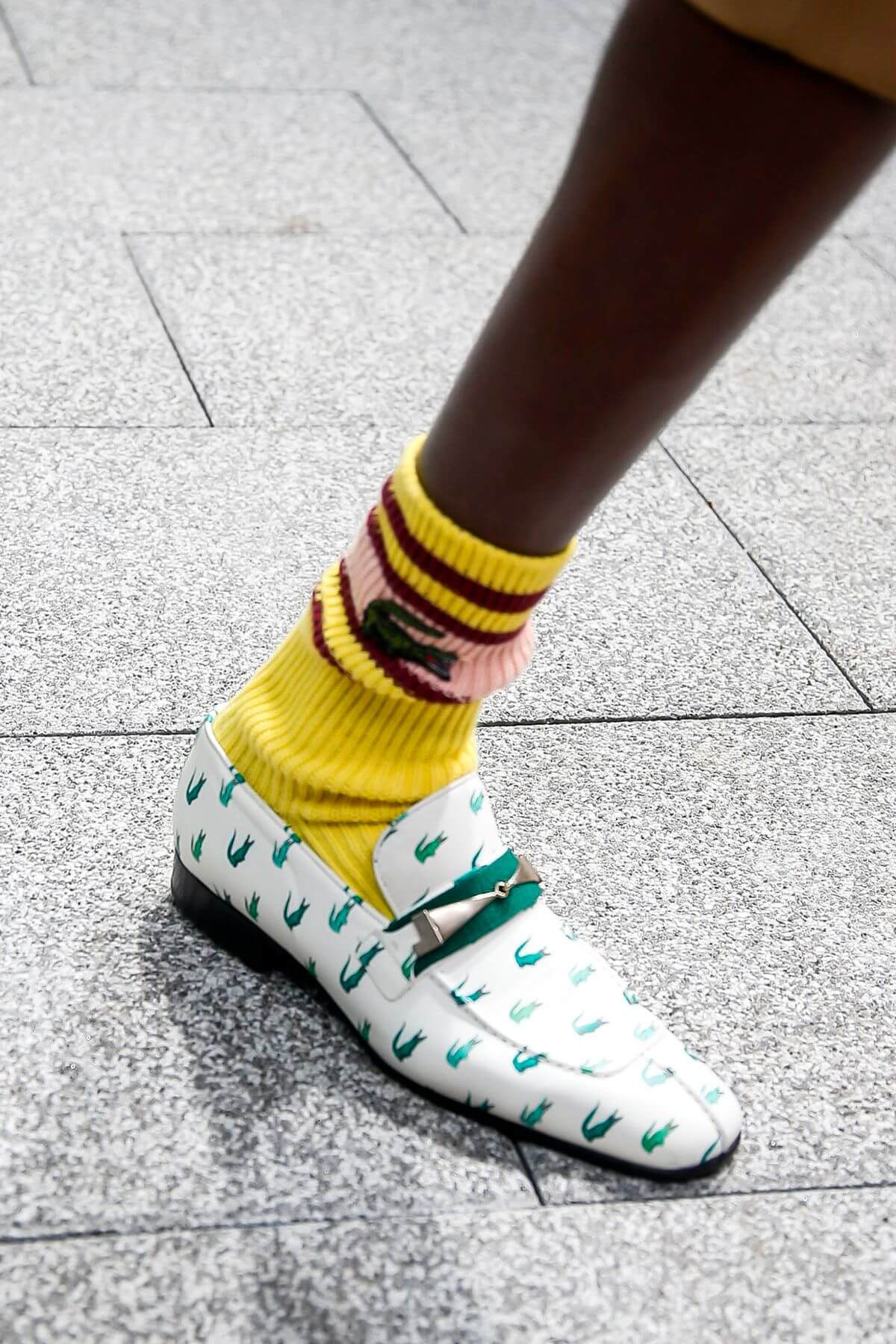 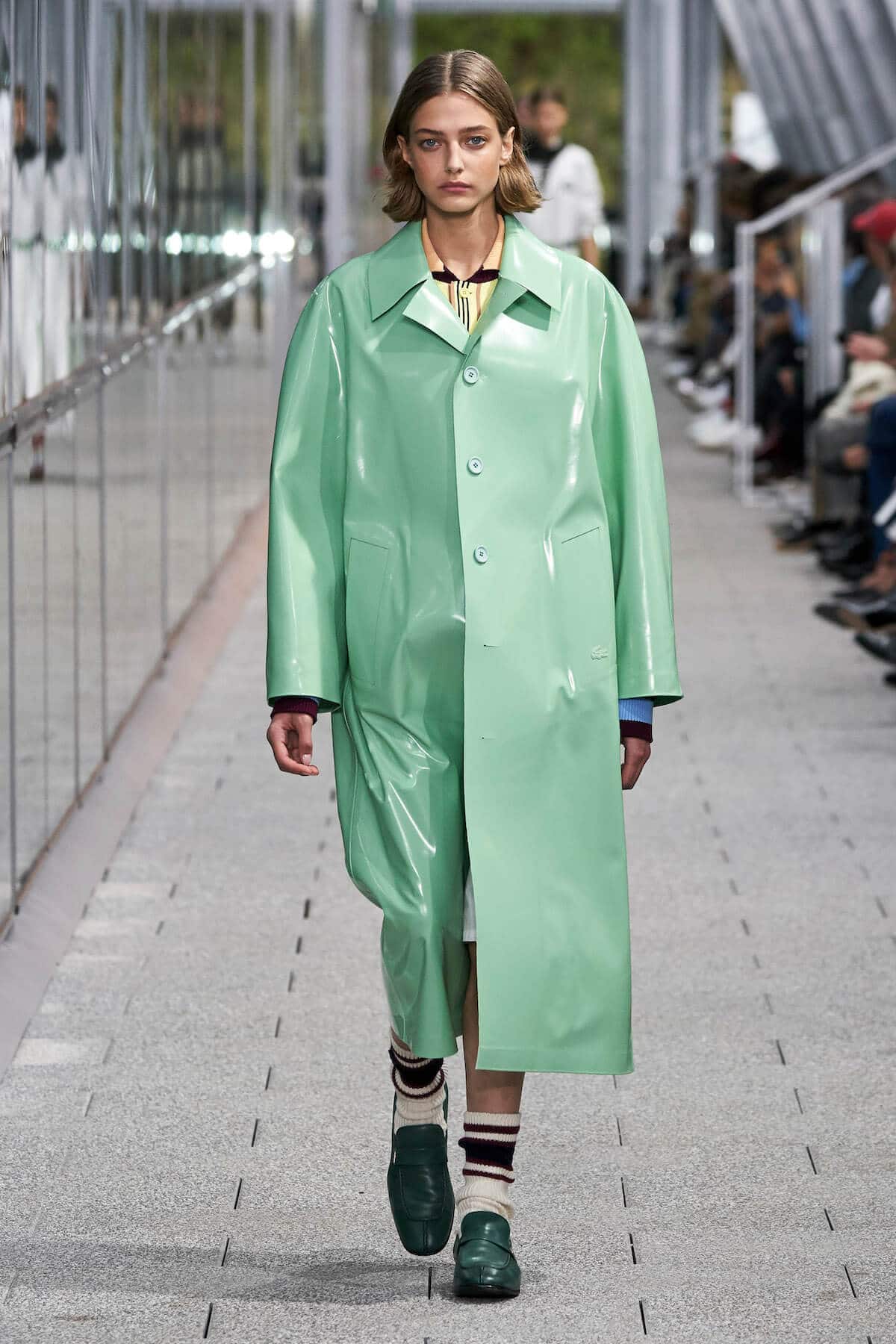 Martine Rose, beyond setting the scene with her Nike Air Monarch, launched her own version of the mules covered in different leathers and configured with their iconic square tip. She also made Margiela include her own codes in the shoes to transform them into Tabi loafers, as well as in other moccasins to which she added a double rubber sole to give them a sporty look. 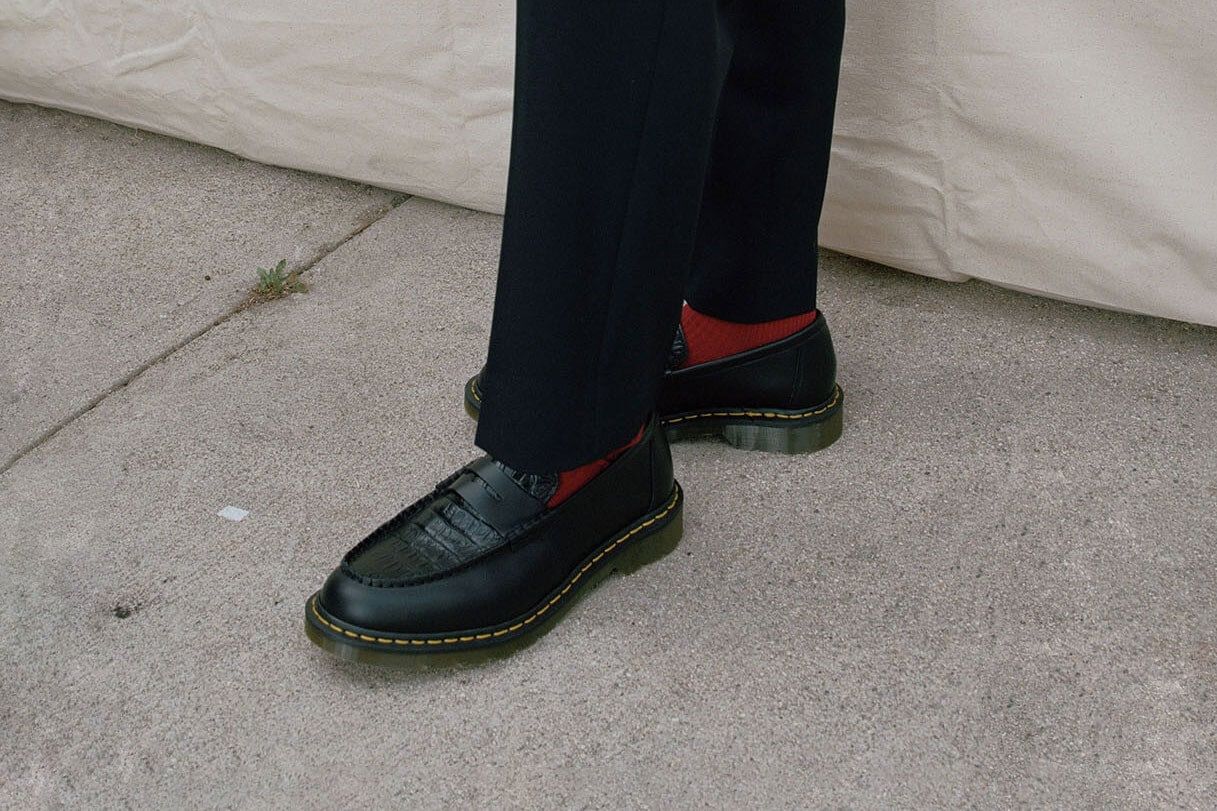 The recent collaboration between Stüssy x Doc. Martens, which gave way to moccasins combining the classic martens rubber sole with a fake crocodile cover, has just defined the trend of formal shoes. Not to mention the loafers with 1019 ALYX 9SM buckles: some dresses in black leather with crocodile print, and others in polished black with the same applique characteristic of the house.

Thus, it seems that 2020 will be the definitive year in which we will swap the tracksuit for the tailor’s suit, and the trainers by some moccasins with which to live the style and elegance in first person.