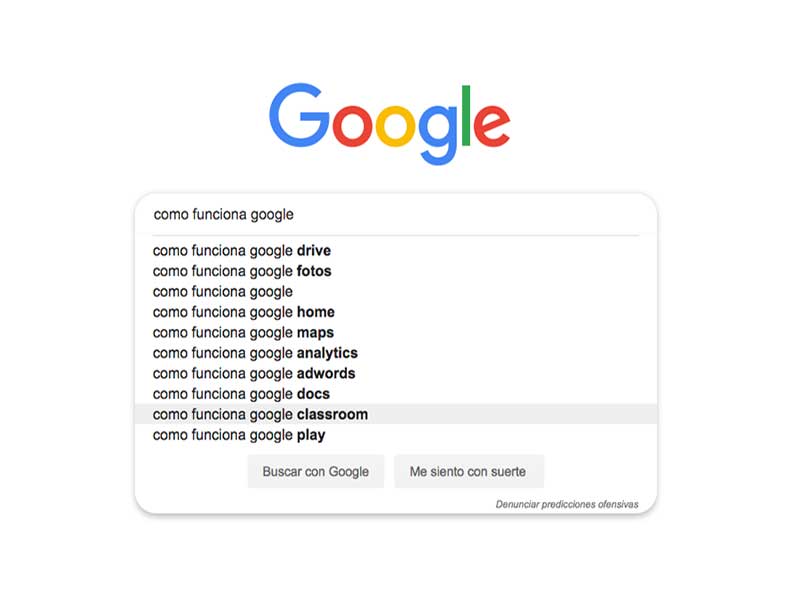 The great fortunes that were born in the forums

Some of the great businesses that today make our lives easier took their first steps in the most ordinary and unnoticed way imaginable. Larry Page, Linus Torvalds or Jeff Bezos turned to virtual forums for help with the ideas they were just starting to develop and now, they are billionaires. Maybe you can be next…. 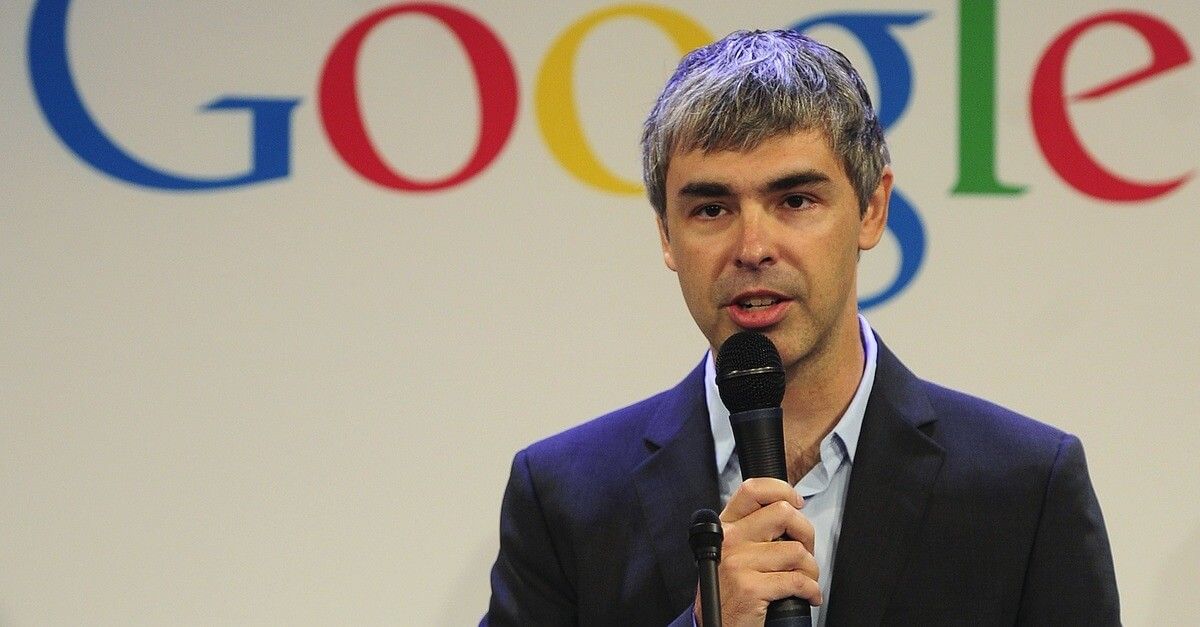 If you’re already getting carried away because you think that a comment on a forum is going to change your life, we’re sorry to tell you that this is not enough to achieve success. Although if you want to, you can try. As Paul McKellar tweeted a few days ago, that’s precisely what Larry Page did in 1996. The Google co-founder had a technical question and turned to the Usenet forum comp.lang.java. for answers. At the time, he was an anonymous 23-year-old kid who probably didn’t expect that the project he was working on would become one of the greatest technological fortunes in history. 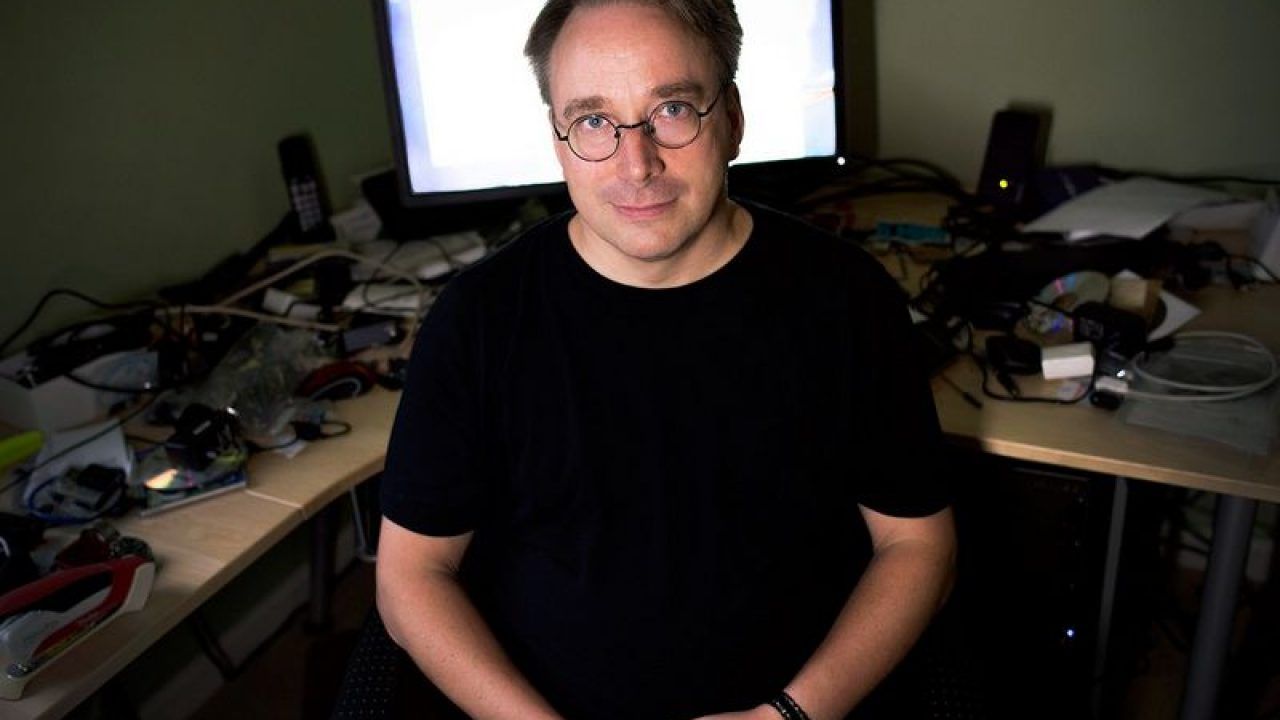 And he wasn’t the only one who started this way. In fact, McKellar’s tweet sparked a conversation in which some users attached screenshots of messages that Linus Torvalds and Jeff Bezos posted on other forums. The creator of Linux wrote in 1991 in comp.os.minix that he was creating a new operating system, but as a hobby, nothing serious, and he needed feedback to know what features to incorporate.

The case of Jeff Bezos was similar, as he addressed the ba.jobs.offered forum community to announce that he needed to hire programmers for Cadabra, his online book store that would later be renamed Amazon. At the time, it was a job offer that today we could find on any job portal, but what he did not expect was that this simple message would become part of what today is the most valuable company in the world. 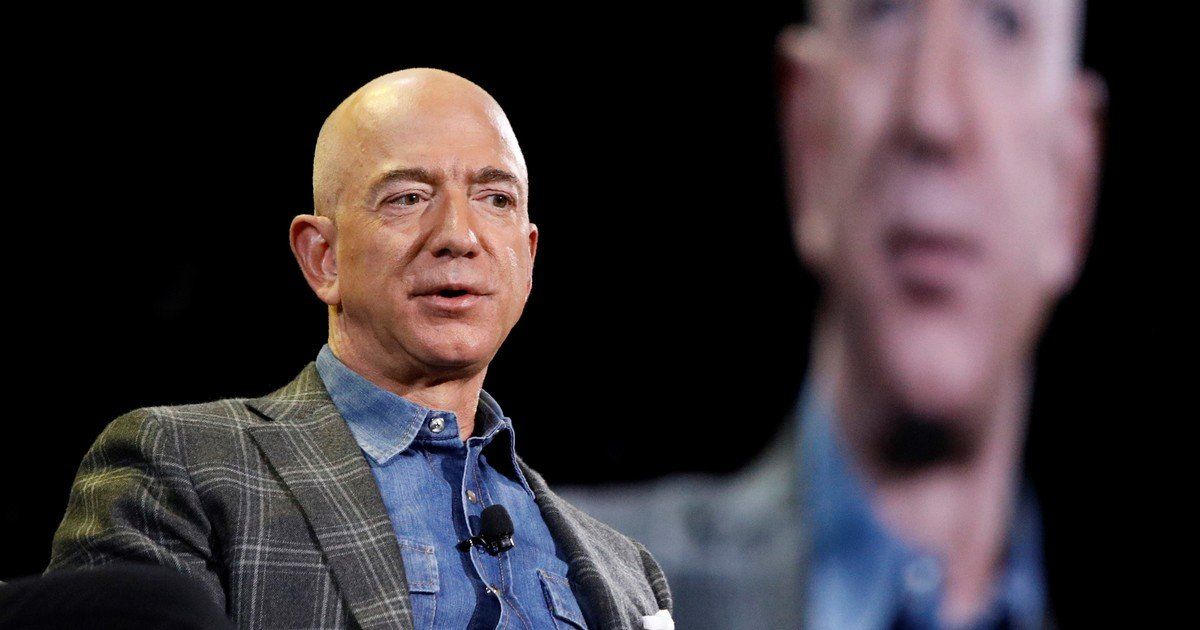 We didn’t start in any forum, but hey, hope is the last thing you lose, right?