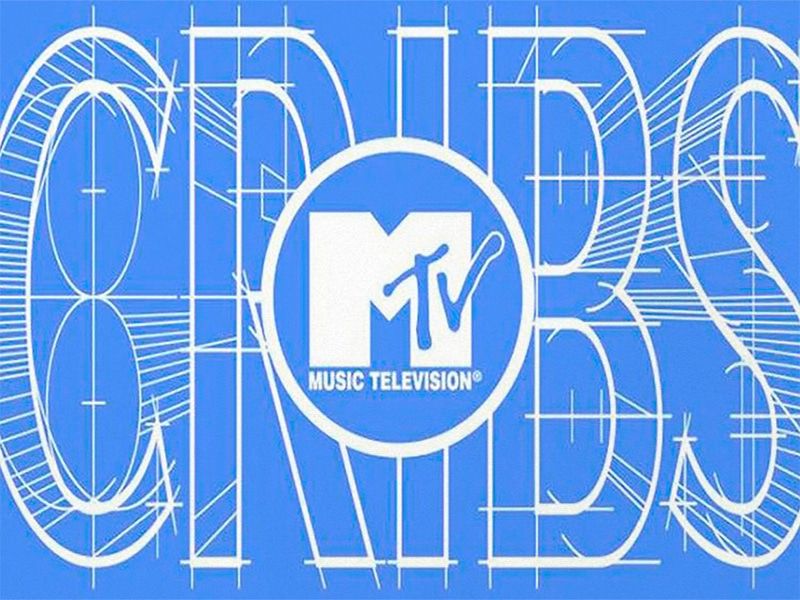 The MTV series “Cribs” is back after 20 years

Attention all lovers of the American MTV series “Cribs” because today is your lucky day, as confirmed by MTV, “Cribs” will be back in less than a month to relive all the nostalgia of the 80’s. How do you like it? Notion, no?

As we said, “Cribs” is back in the news after 20 years with its reboot. But for those of you who have been caught a bit young and don’t know much about it, this series was and will be about showing the mansions of some celebrities in each episode. For the moment, few other details are known, except for the broadcasting date, which will be on August 11th, and who will be some of the participants. Ready to meet them? Surely more than one of them rings a bell: JoJo Siwa, Jordyn Woods, Scott Disick and Martha Stewart. What do you think of the casting? Heavy, isn’t it? I’m sure we’ll have a few more surprises…

Let the countdown begin! Make a note of the date, 11 August. In the meantime, check out the teaser for the series.