The subtlest electronic music has a French name: Coucou Chloe

It’s only been two years since he launched his first EP and Coucou Chloe is already one of the most promising producers on the underground scene. 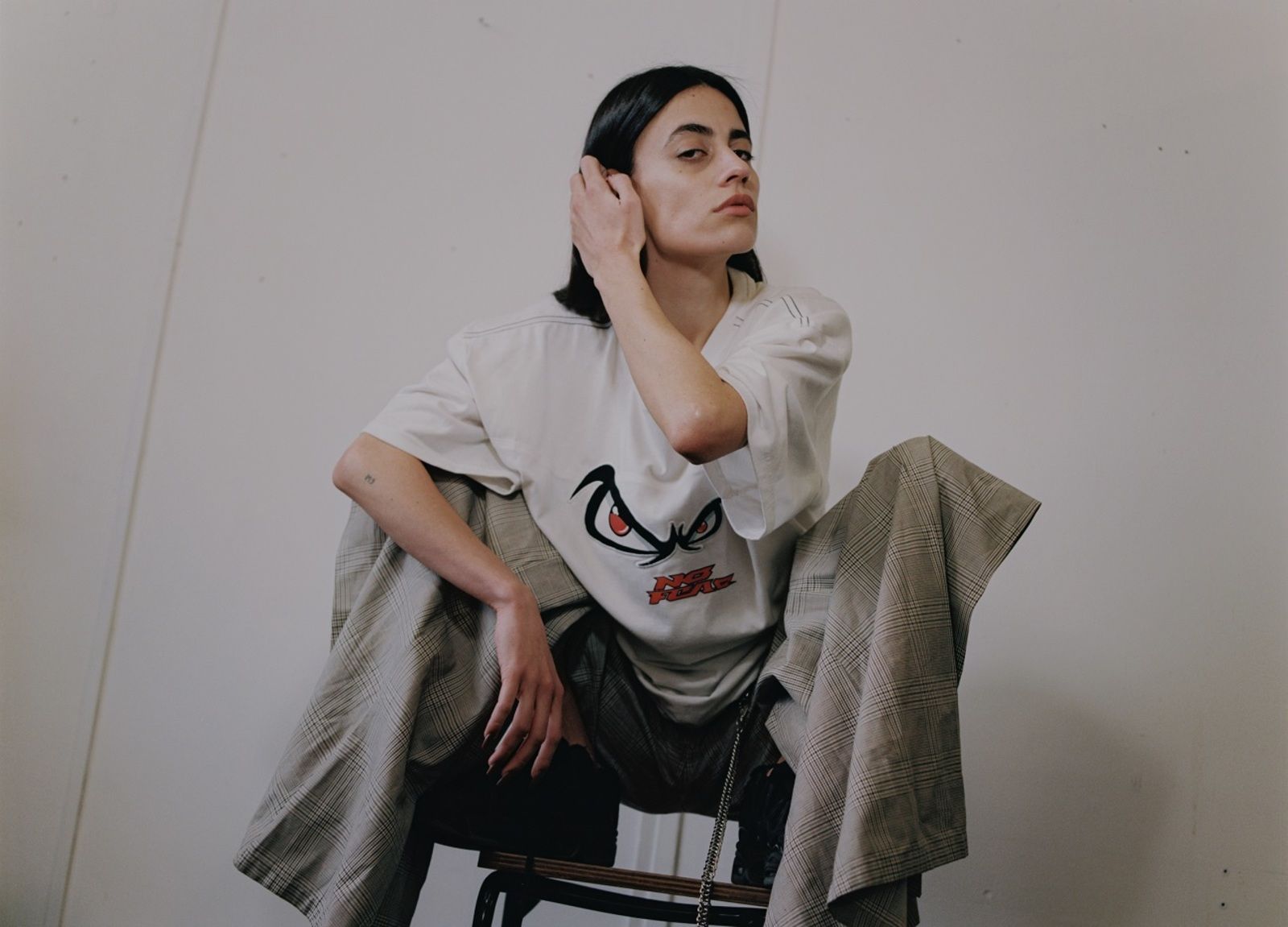 Coucou Chloe is one of those persons who has a dark, hypnotic aura with overwhelming force. Her Instagram is a compendium of dark aesthetics with a touch of elegance and sophistication, and her music is capable of transmitting this same energy. Last week, the artist visited Spain to perform at Valle Eléctrico and at the Mira Festival.

It’s only been two years since she released her first EP and Coucou Chloe is already one of the most promising producers in the underground scene. The artist, who is also associated with the London collective NUXXE, has developed a musical style mixing different patterns, experimental sounds and musical genres. Her songs made their way into Rihanna fashion show at the NYFW and her name appears on more and more music festival posters.

“When I make music, I usually use the noises of everyday life and I turn it into synthesizers or rhythmic elements”

Between Halo, her first EP, and Erika Jane, her last creation that saw the light last year, Coucou Chloe has matured her style always within experimental electronics. Their sounds escape standard techno to become something completely personal, careful and different.

Half way between London and Berlin, today, the artist is definetly one of the great promises of electronic music. #mustfollow