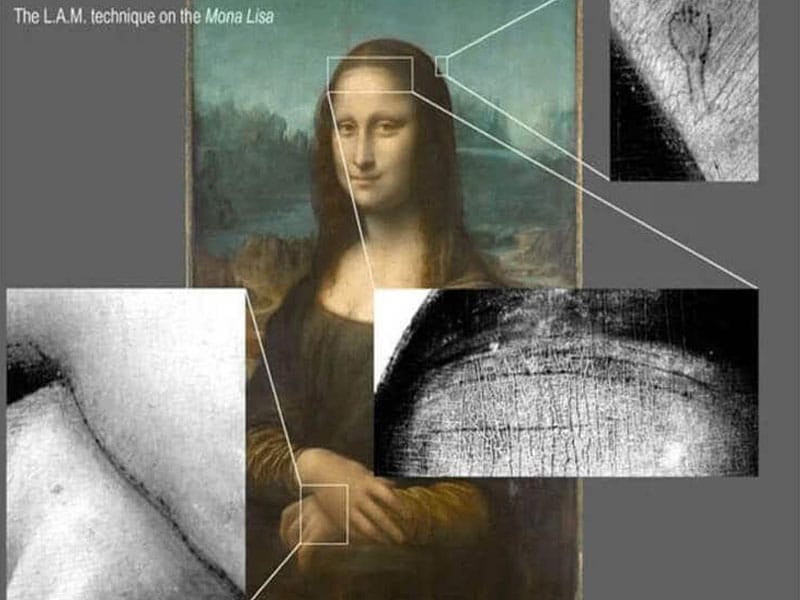 They discover a hidden drawing under the Mona Lisa

The Mona Lisa is one of the most enigmatic paintings in the history of Art. More than 500 years after its creation, many experts are still finding secrets of composition in it. This time it was Pascal Cotte the scientist who discovered a sketch, never before seen, under the work of Leonardo da Vinci. 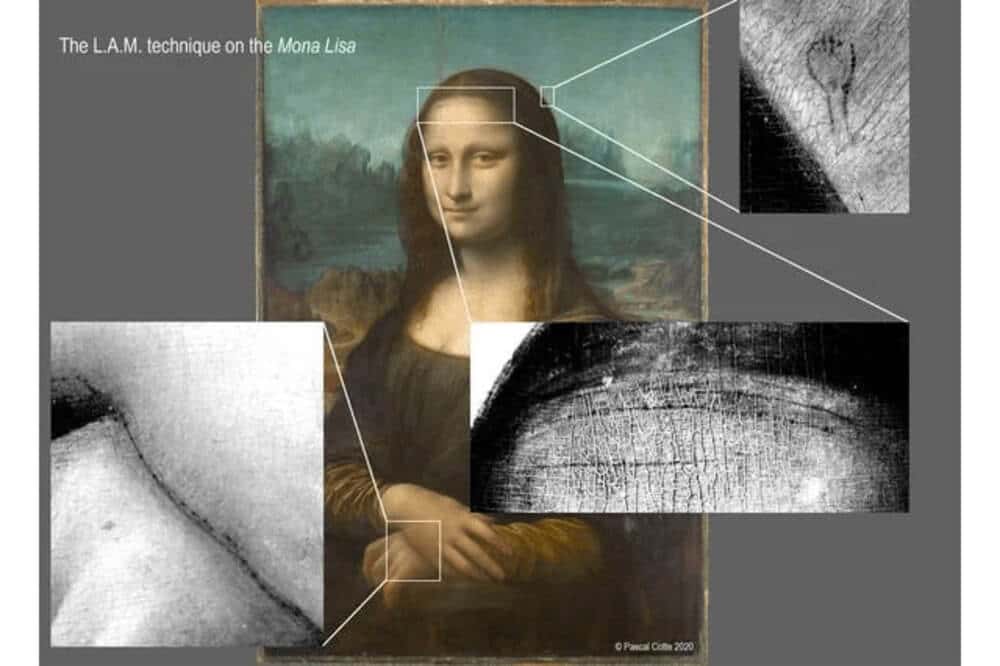 Cotte is the inventor of the Lumiere technology camera. This device uses the layer amplification method to detect light reflected at 13 wavelengths. After obtaining the permission of the Louvre, the French engineer has studied the Mona Lisa for over 15 years, analysing 1650 images of the famous portrait.

Innovative scanning techniques extend the capabilities of infrared photography, allowing researchers to meticulously analyse the small and hidden details that exist underneath the painting. 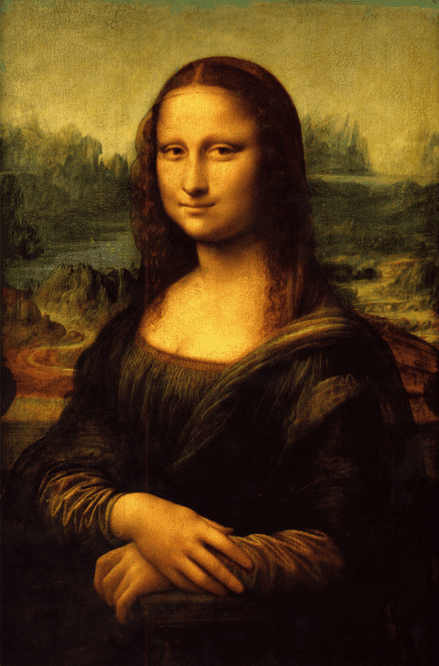 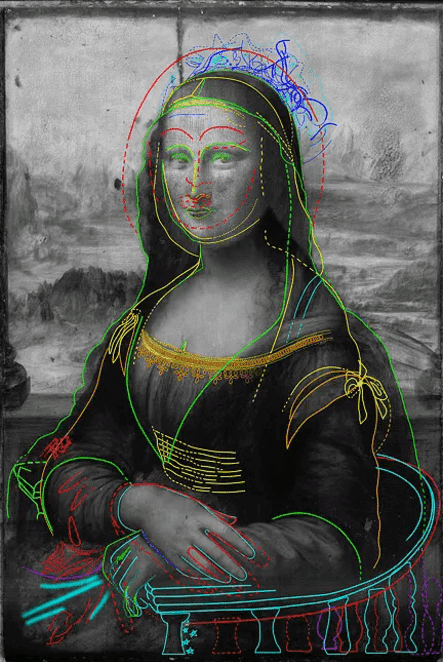 The technique used by da Vinci at that time was to create holes along the silhouette of the sketch. He then placed the drawing across the canvas and sprinkled a very fine powder of coal or clay to mark the outlines.

Cotte’s study on La Gioconda excludes the first time the painting was dusted and reveals that da Vinci created an initial sketch before portraying Lisa Gherardini.

The research reveals, also charcoal underlays representing a hairpin that was drawn on the woman’s head. This hairstyle was rare in Florence during the time it was painted. Pascal explains that the work was originally intended to portray “an unreal woman, like a goddess.”