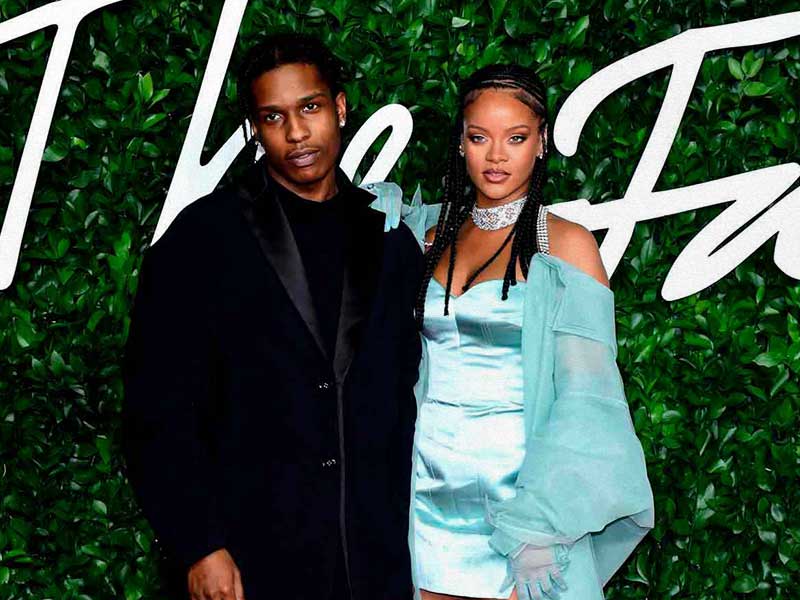 They were the protagonists of the British Fashion Awards 2019

It ends 2019 and it’s time to recap the success you’ve reaped. The Royal Albert Hall in London once again hosted the British fashion awards. Nobody wanted to miss this important event. The red carpet of the British Fashion Awards was filled with well-known faces from Hollywood, the world of fashion or music. Giorgio Armani, who picked up the prize for “exceptional achievement“, walked the arm of Julia Robert and Cate Blanchett. 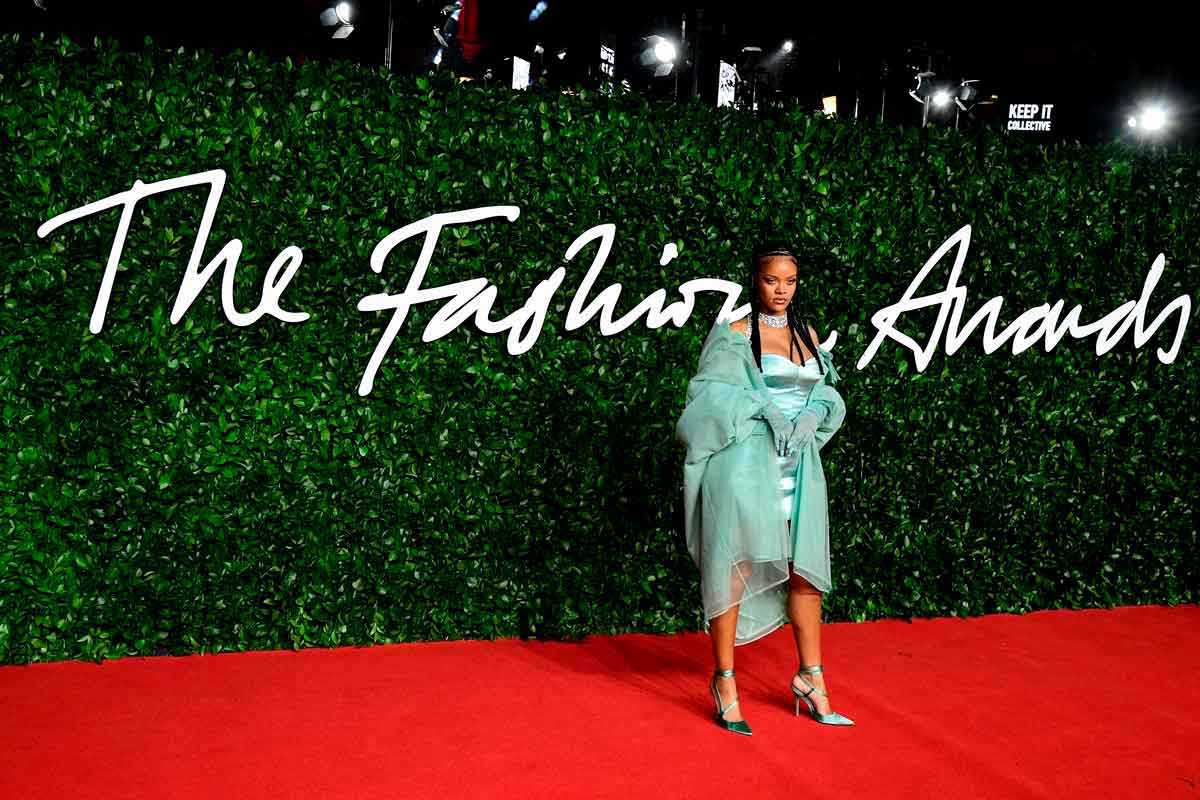 Kim Jones, creative director of Dior Men, received the award for “best designer of men’s clothing“. Daniel Lee was the big winner of the night, winning the most important prize: “designer of the year“. His excellent work in the Italian house has taken the firm to the top of fashion; Bottega Veneta was chosen as “brand of the year“.

Daniel Lee and Kim Jones, the protagonists of the awards

It’s important to untie the “designer of designers” category, which is being held for the first time this year to coincide with the launch of the BFC Membership Program. Christofer Kane for Christofer Kane premiered this award which rewards its global impact on the industry through creativity in product design, campaigns and collaborations. 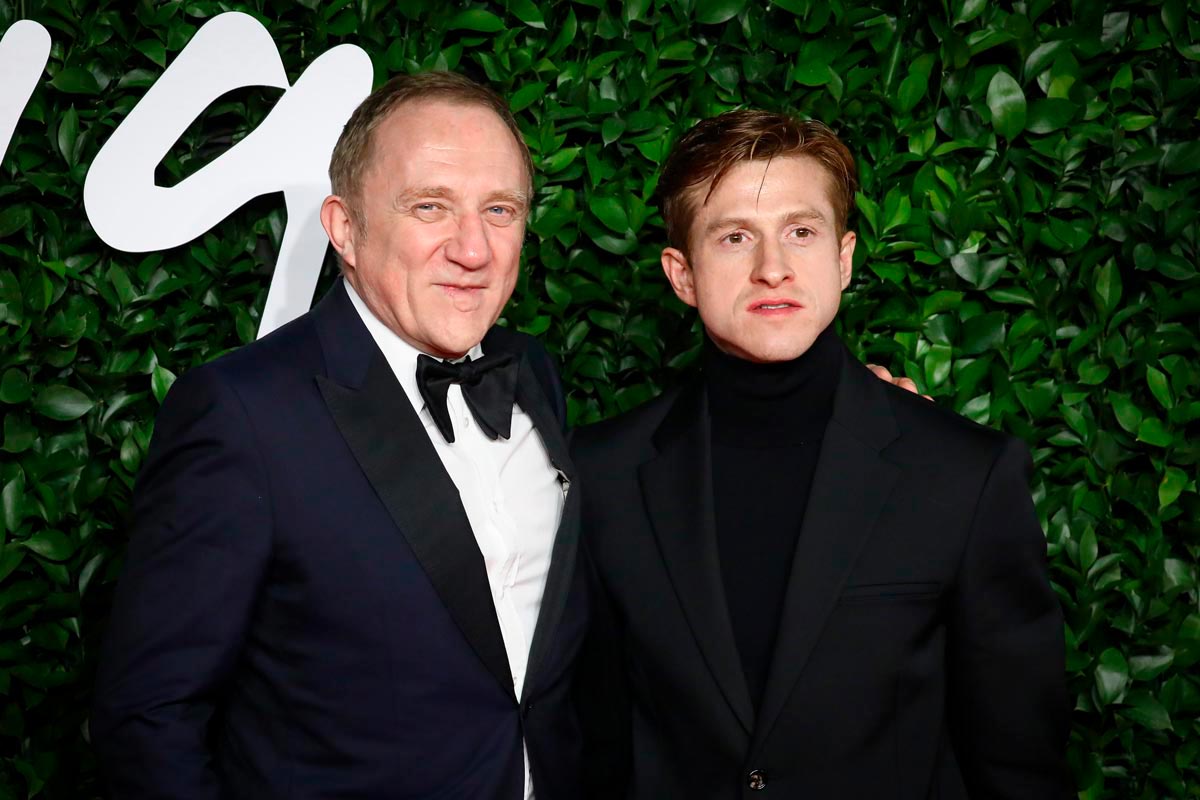 In May 2019, Rihanna and luxury brand group LVMH teamed up to launch Fenty. The Barbados businesswoman was at the head of a new clothing firm. Six months later, the British Fashion Awards have already awarded her the “urban luxury” prize, and there is nothing to resist Rihanna, who arrived at the Royal Albert Hall in London accompanied by rapper Asap Rocky. 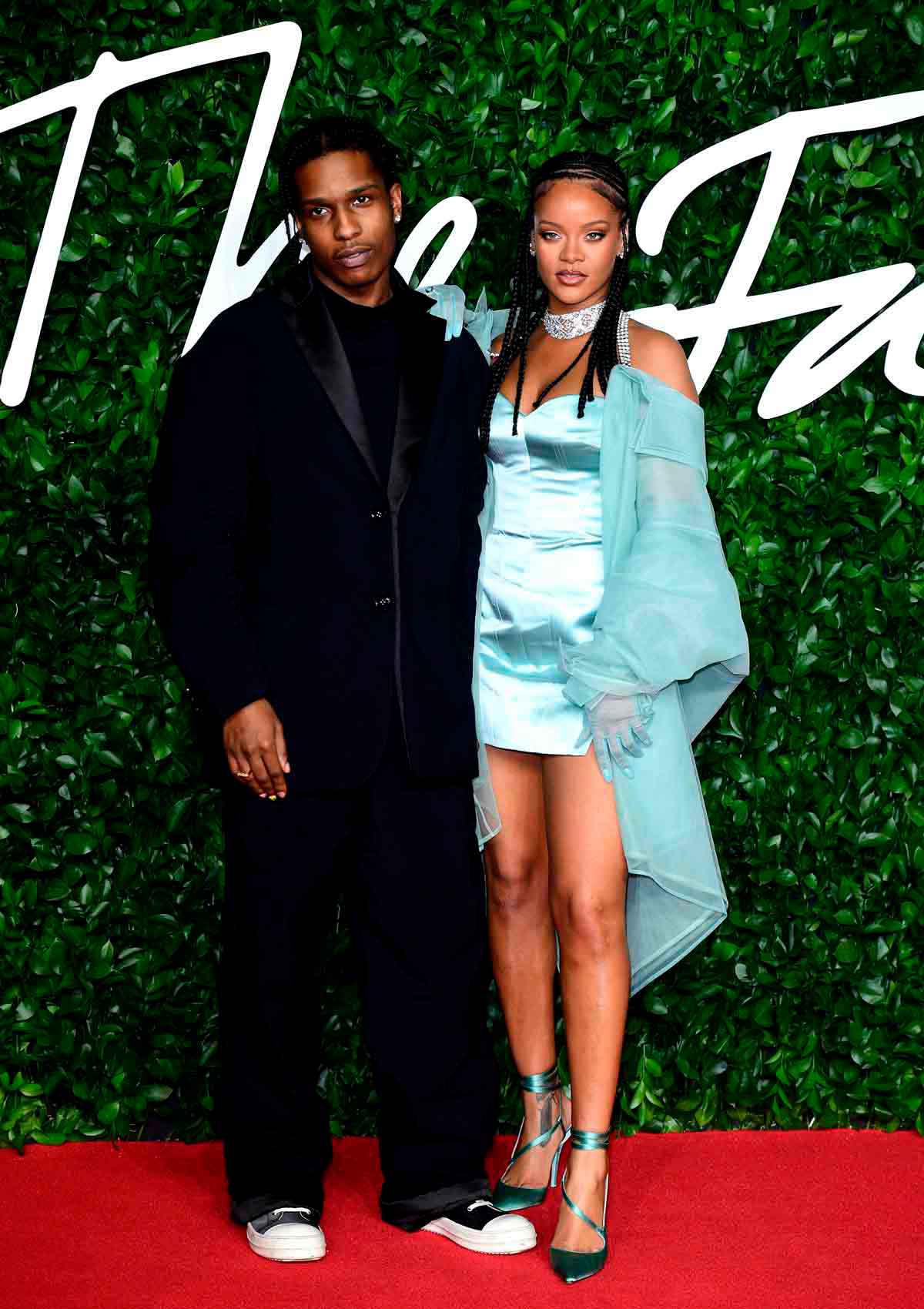 Accessories Designer of the Year

Brand of the Year

British Designer of the Year, Menswear

British Designer of the Year, Womenswear

Designer of the Year

Model of the Year