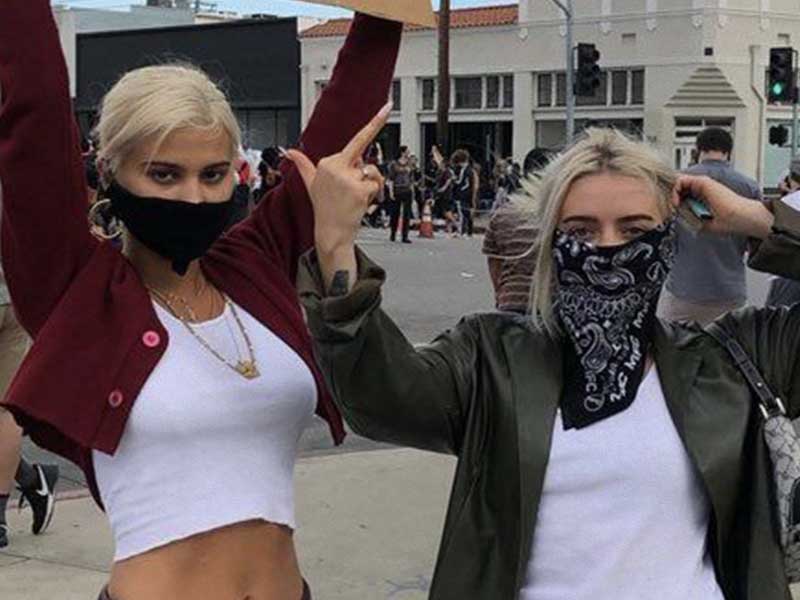 This is no time for your stupid opportunism

The digital age, the Internet, social networks and users themselves have created a pseudo-monster under the label of influencer. The lack of social, ethical and moral awareness radiates the cheap opportunism of some individuals in the world of phoniness. In their ceaseless search for followers for their profile and a good photograph that builds a mirage of a person with integrity; the plot is revealed. 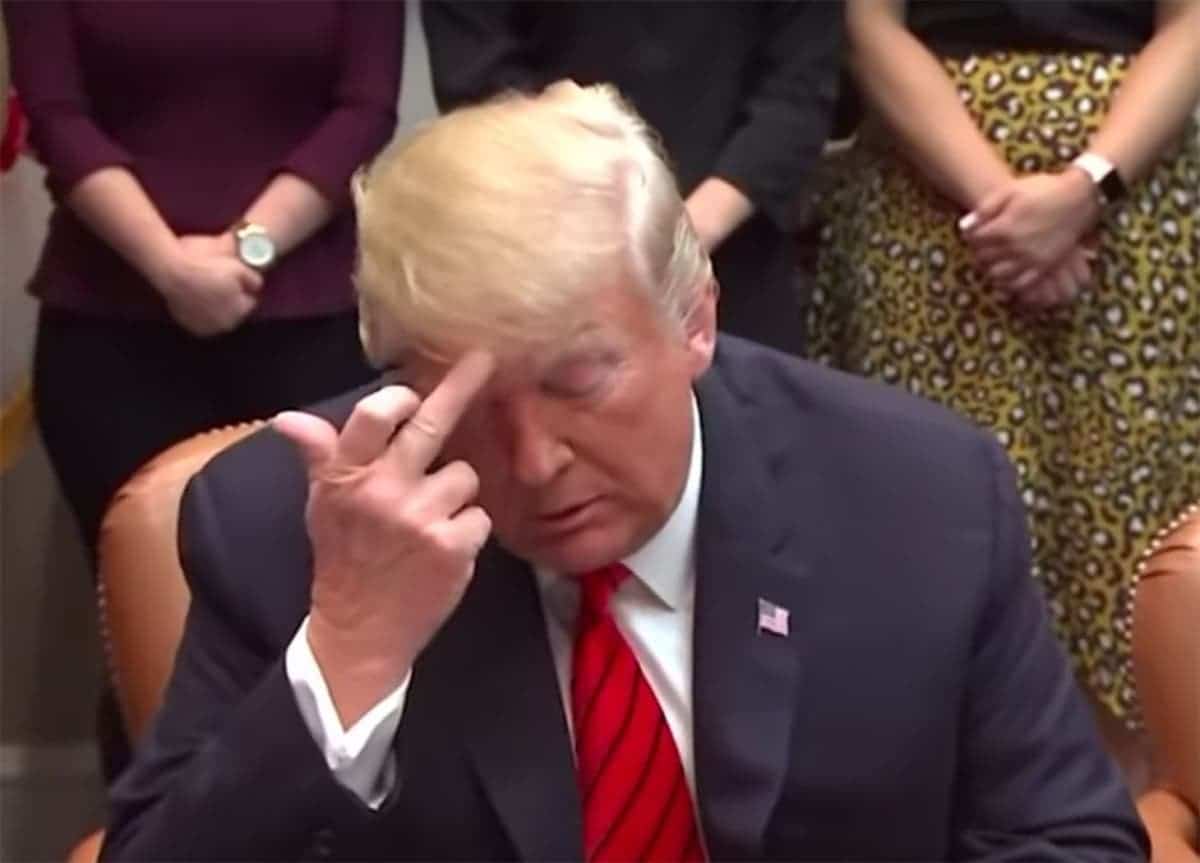 We’ve created suckers that take advantage of large-scale situations to satisfy their personal fetishes. Feeling wanted, praised and admired is what matters most to them. We have given them a certain power that they do not deserve. They are role models for thousands or worse, for millions of people who see in them an example to follow. Unfortunately, few can teach us more than the trends of the coming season.

The opportunity they have to spread messages of value to young people, to help create social awareness is buried by the weight of a perfect life of luxury, travel and parties on social networks. Their role could be so useful… but it is completely wasted by those who have badly globalized these platforms. The great thing about being “famous” is that everyone knows you, but the problem is also that such popularity can destroy the house of cards, because there is always someone watching. 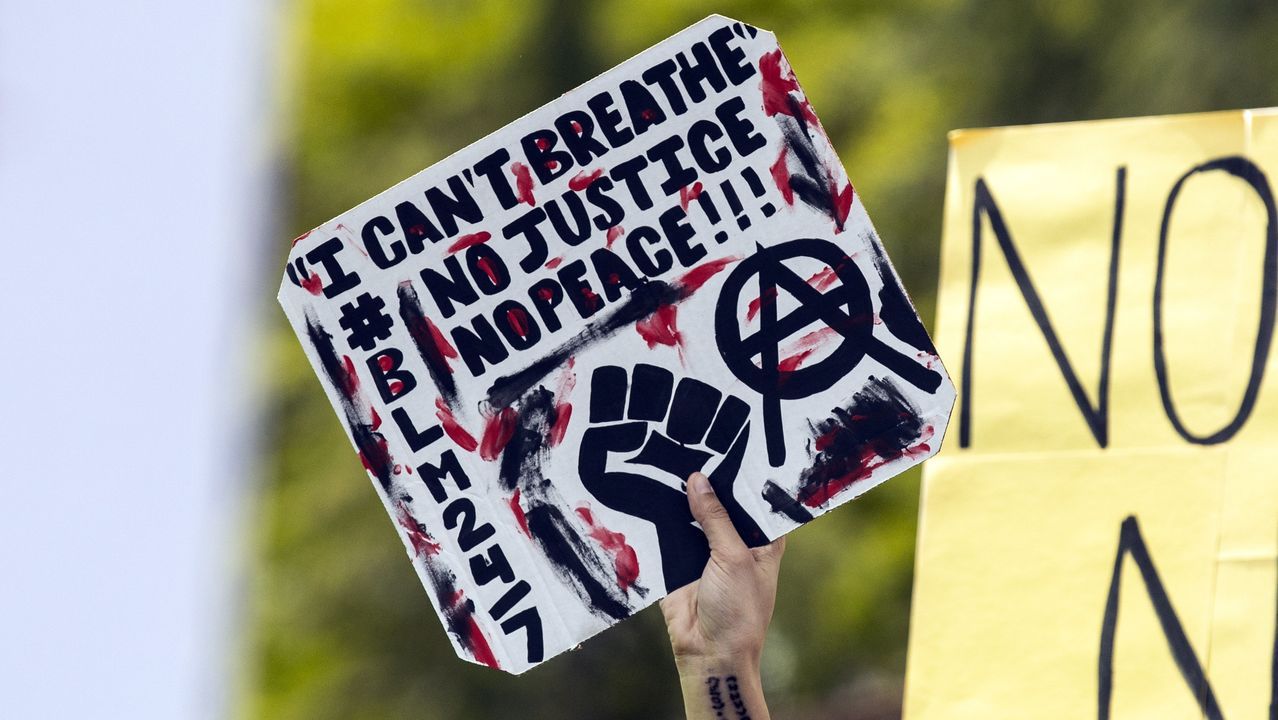 The murder of African-American George Floyd by Derek Chauvin, a police officer in Minnesota, has sparked demonstrations and civil rights riots in many U.S. cities. The last time the American nation stood up so strongly for this cause was in 1963, a great march through Washington in which the activist Martin Luther King participated and gave his famous speech, I Have a Dream. Support for the cause has shifted in all directions.

Social networks have turned to the protesters and expressed their utmost rejection of the segregationist and supremacist policies of President Donald Trump. The issue is really serious since the outcome will be charged with violence. This conclusion, or rather, this situation is also serving to expose the Instagram opportunists, who are unable to see beyond their noses. This is not to be trifled with. 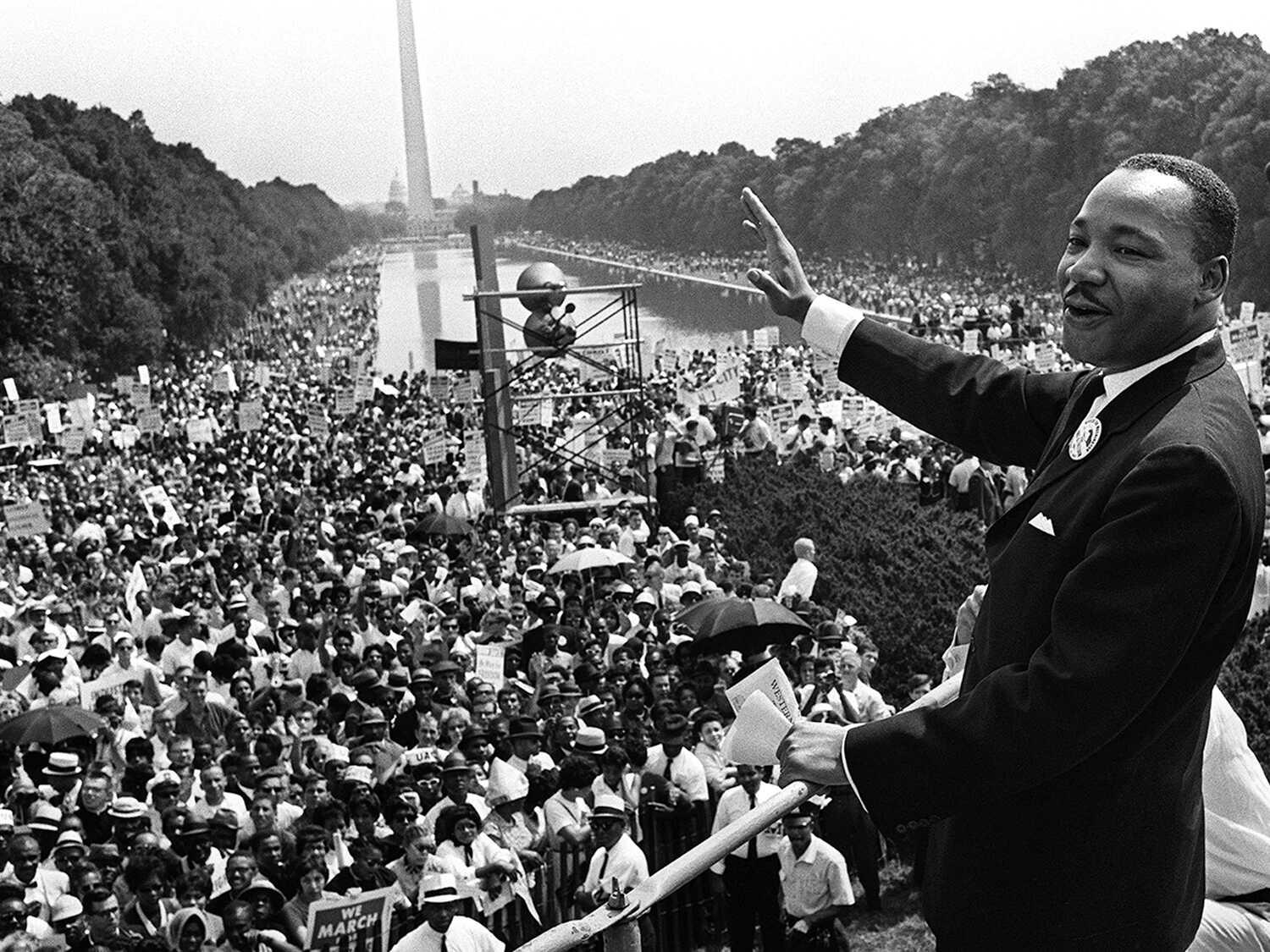 Twitter has burned after you see a post where two influencers are left to get drunk and then go to rallies. After discussing their attire one of them shares a photograph of both of them with protest posters. They were not the only ones, as another has been caught putting a screw while her boyfriend, camera in hand, immortalized the moment. This snapshot, reconstructing an establishment will raise many likes. But the counter video will have more: nail, smile, instavideo and car sneak. 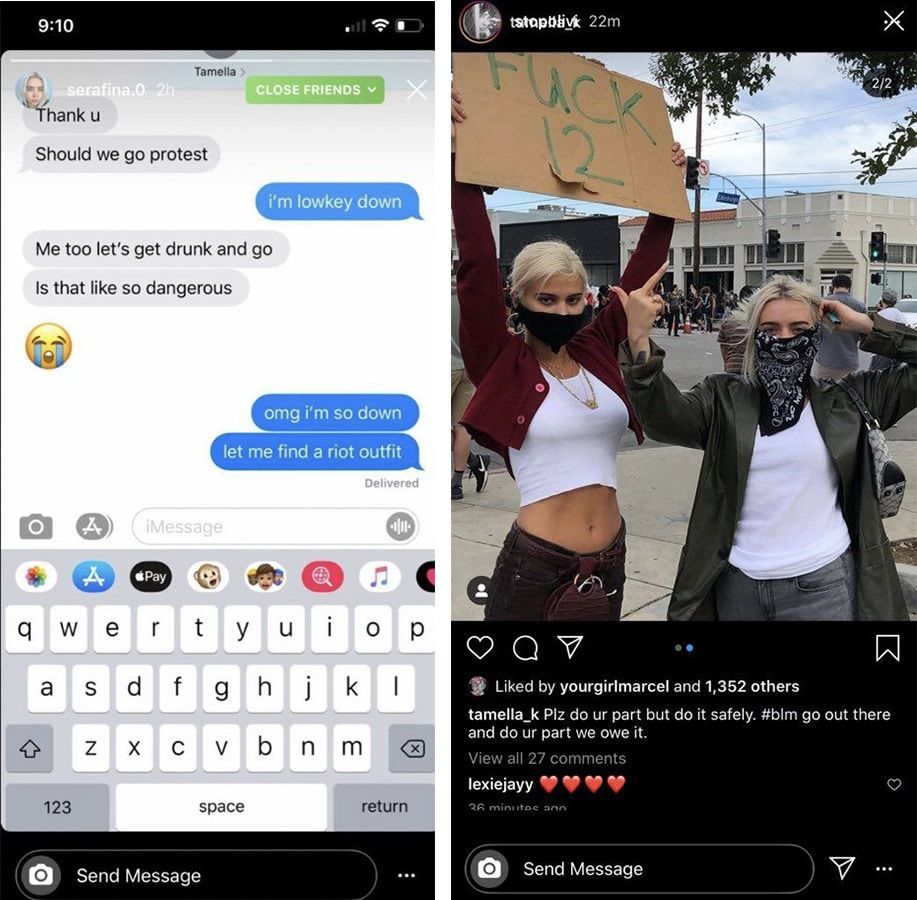 Another of the complaints that are surfing the Internet are the nail designs with the victim’s face or looks called “I can’t breathe”, Floyd’s last words. In Spain we also have individuals who show in their social networks the little knowledge they have about what happened and its significance. But while there are inconsiderate people there are many more, who have joined the blackout of Instagram. Many have published a black box with the hashtag #blackouttuesday and have made donations to different organizations that fight racism.

There is still hope for the human being.