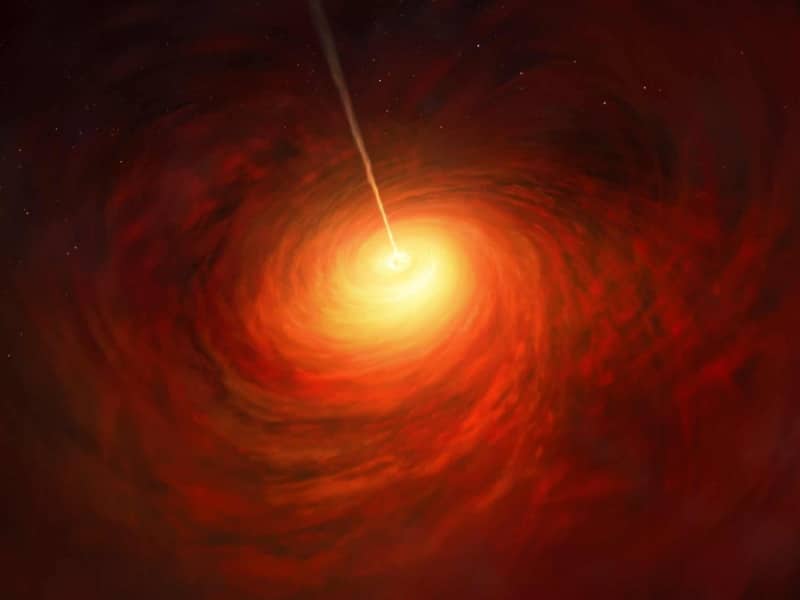 This may sound like science fiction, but it’s not

Have you ever found yourself staring up at the starry sky, wondering what lies beyond? The truth is that outer space still remains a great unknown that resists being solved. Great creative minds have imagined science fiction stories with the limited resources that the study of astronomy has provided us with; and they have done nothing more than fuel our interest in knowledge. 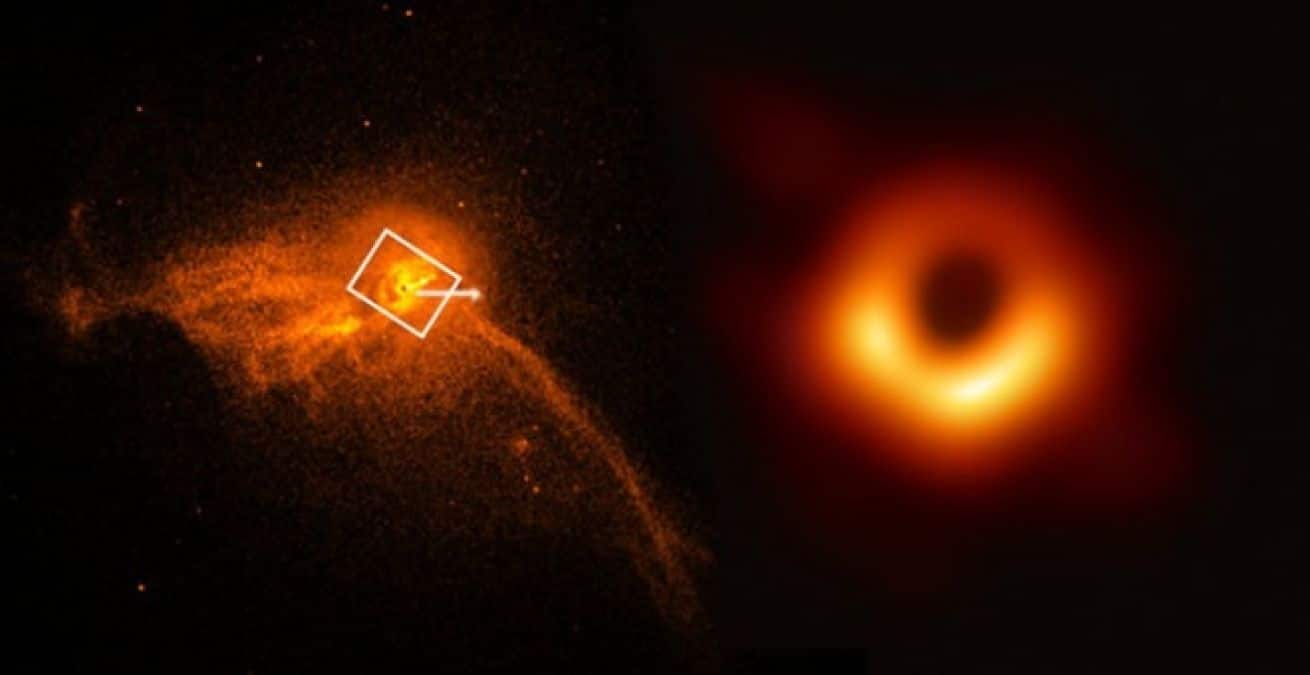 ne of the most astonishing and terrifying elements of the universe are black holes. Thousands of films have shown manned spacecraft trying to escape from them to avoid being lost in time and space. But what are they really? The National Geographic website defines them as the cold remnants of ancient stars, so dense that no material particle, not even light, is able to escape their powerful gravitational force.

Two years ago the first image of the black hole named M87 was taken by the Event Horizon Telescope. Located 55 million light-years away in the constellation Virgo, M87 is 6.5 billion light-years larger than our Sun. This new photograph exemplified in the video above is a major boost in the study of matter.

According to Jason Dexter of the University of Colorado, this snapshot reveals the existence of incredibly powerful magnetic fields and gases capable of resisting the gravitational pull of the hole, something previously unheard of. Clarifying information about these sidereal elements is once again capturing the attention of the academic field and, if so, M87 could soon leave the confines of science fiction.

If you enjoyed this content, please visit the following link about NASA’s latest discovery.

NASA is planning to visit the dark side of the Moon
Marlo Studio presents a celestial esoteric collection
We reveal, without a doubt, Netflix’s best secret
Johnny Garso debuts in Spanish with “Espada y Rosa”
Paris Hilton prepares for the launch of her memoirs
Sport arrives on streaming platforms
Hard Rock Hotel Madrid will open its doors on July 1
Highxtar Weekends | What to do in Madrid
US version of Eurovision now a reality
Space enters the marketing atmosphere
This Nike pair is not made for the masses
Craig Green x adidas Originals, the new age of visual aesthetics