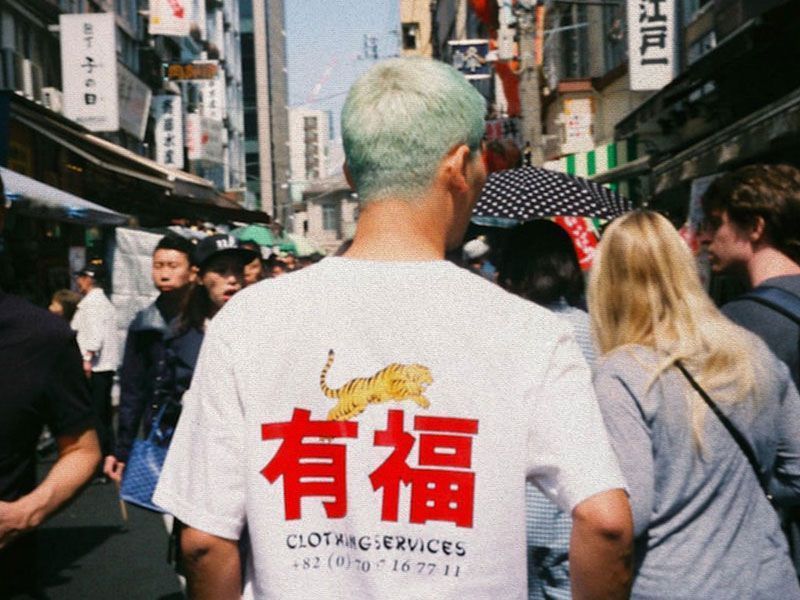 The Korean brand UFU (Used Future) – @usedfutureofficial, founded in 2009, brings us another dose of streetwear that combines the concerns of youth with a strong and concept-laden aesthetic. 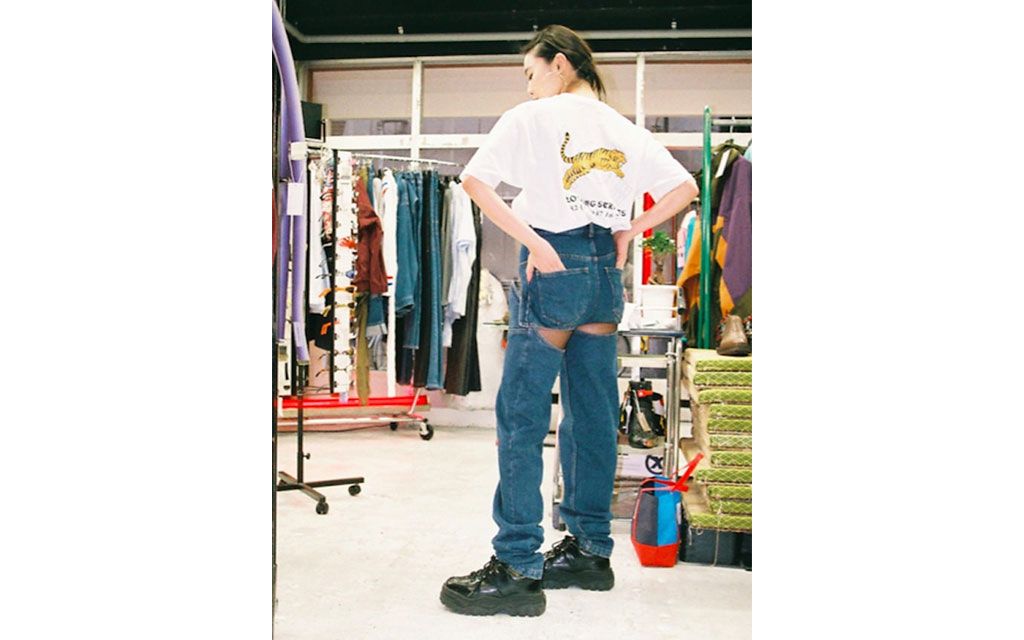 As part of their SS18 season, they have just released a capsule entitled “City Project – Tokyo, Japan”. A proposal that gathers under t-shirts, sweatshirts and accessories the inspiration of the Japanese capital. A further step in UFU’s intentions to implement its project and its own vision of streetwear in the neighbouring country. 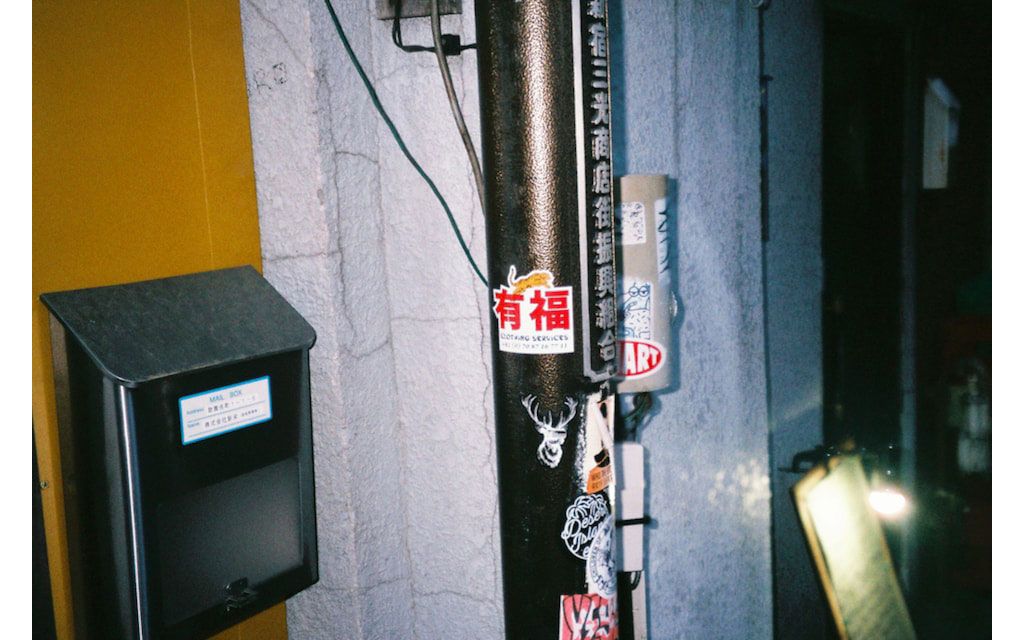 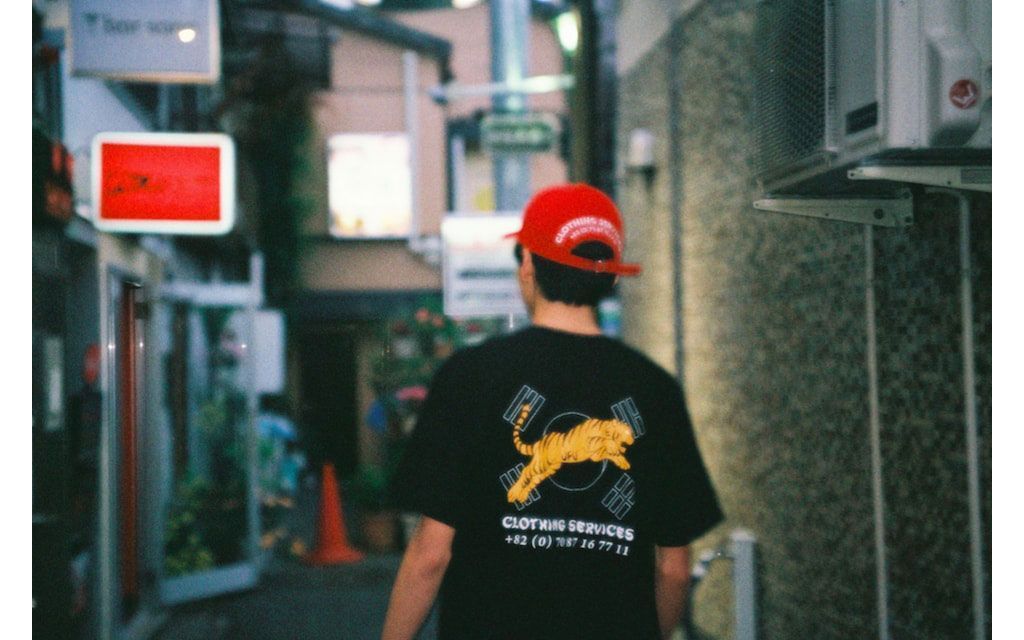 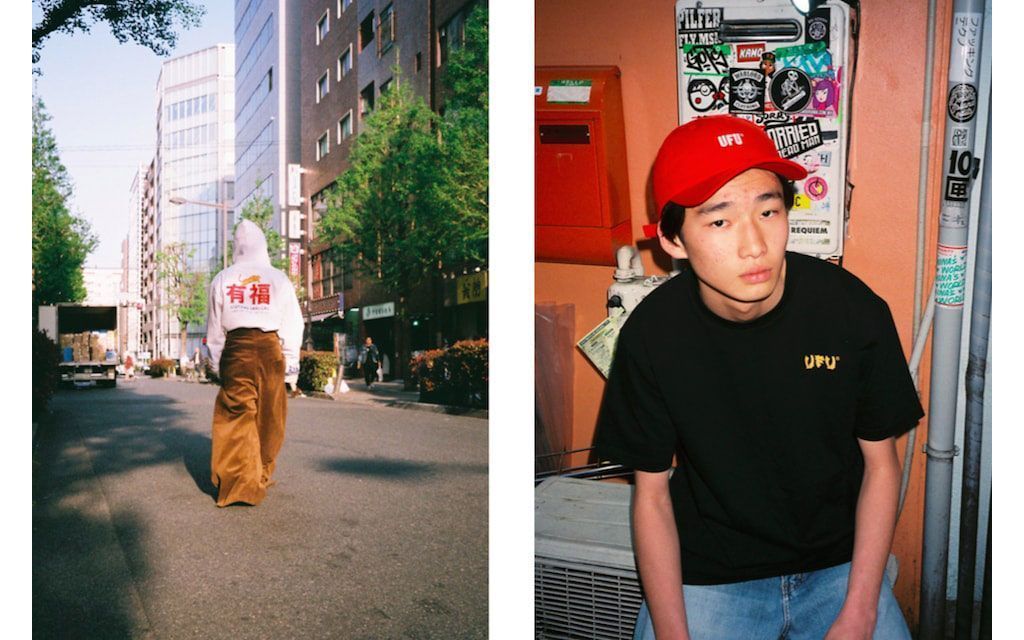 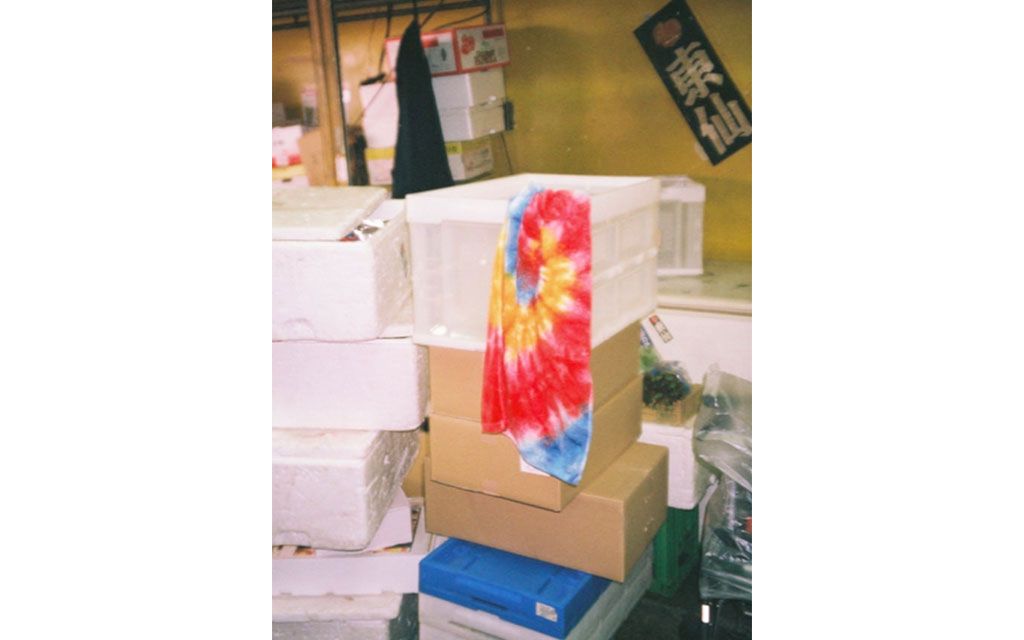 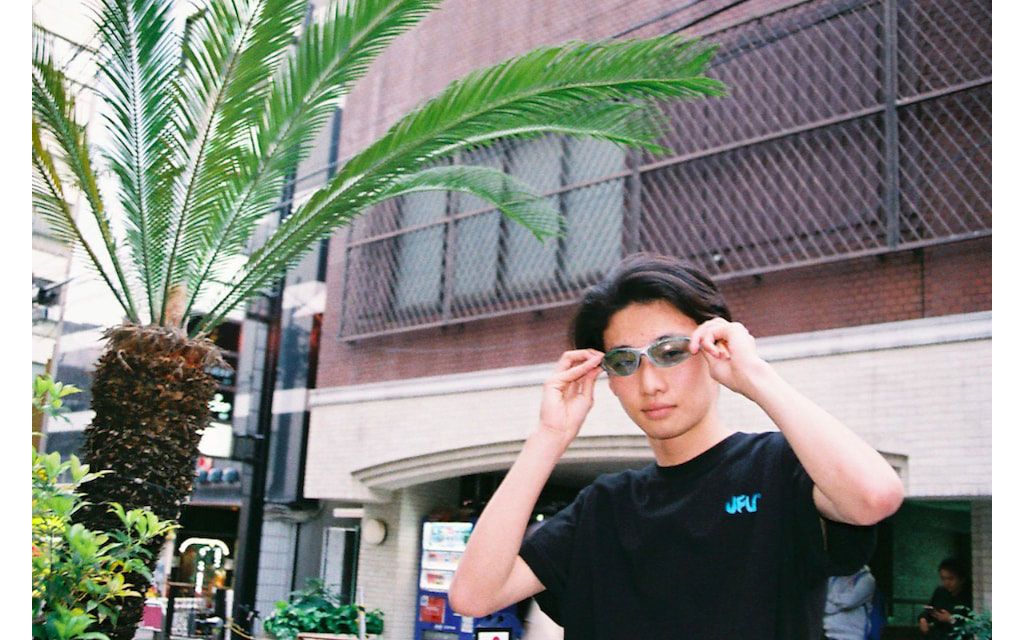 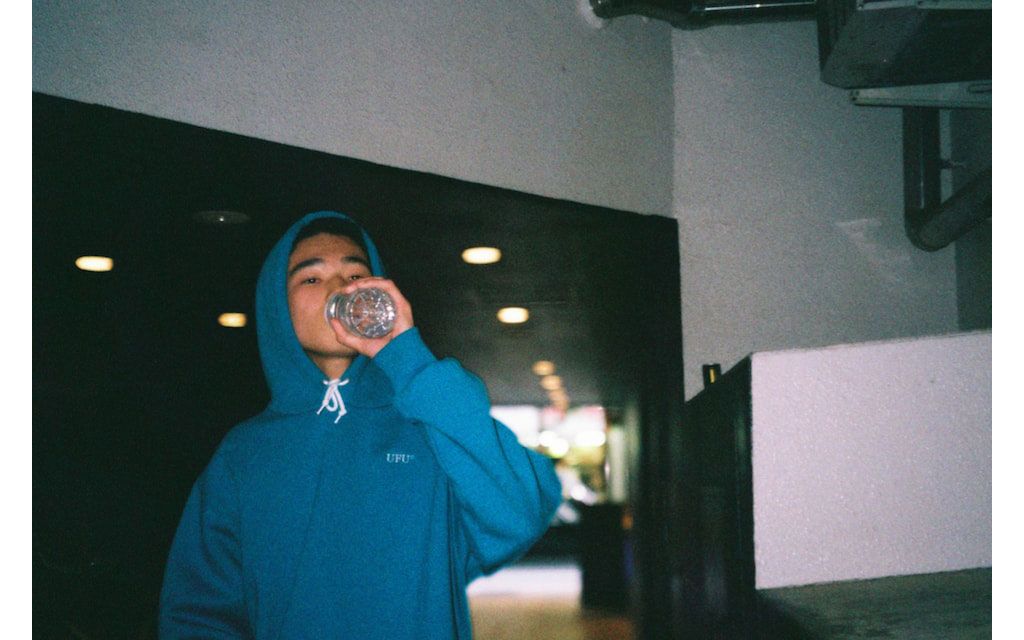 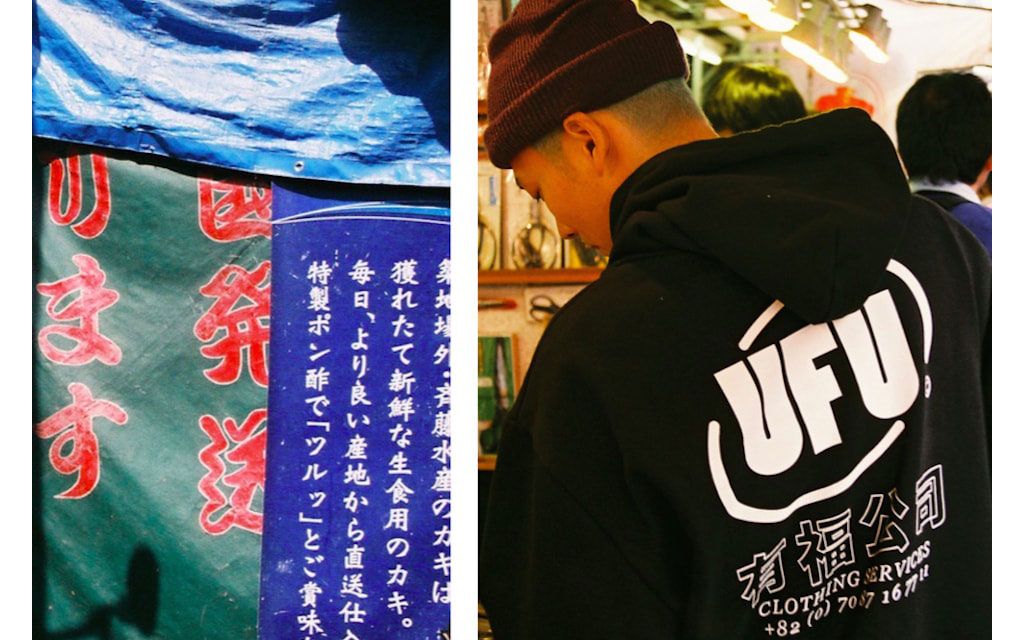 With this new drop, UFU promises to continue expanding its project and consolidating its particular vision of streetwear.