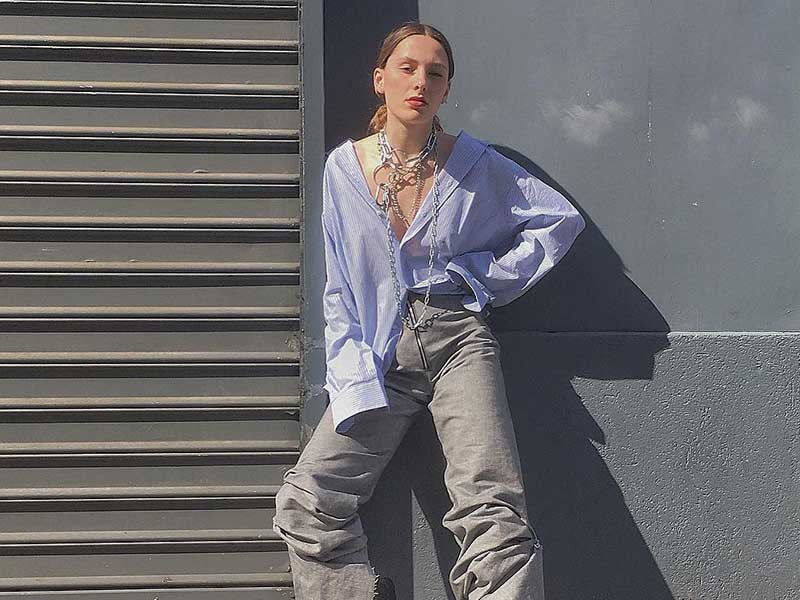 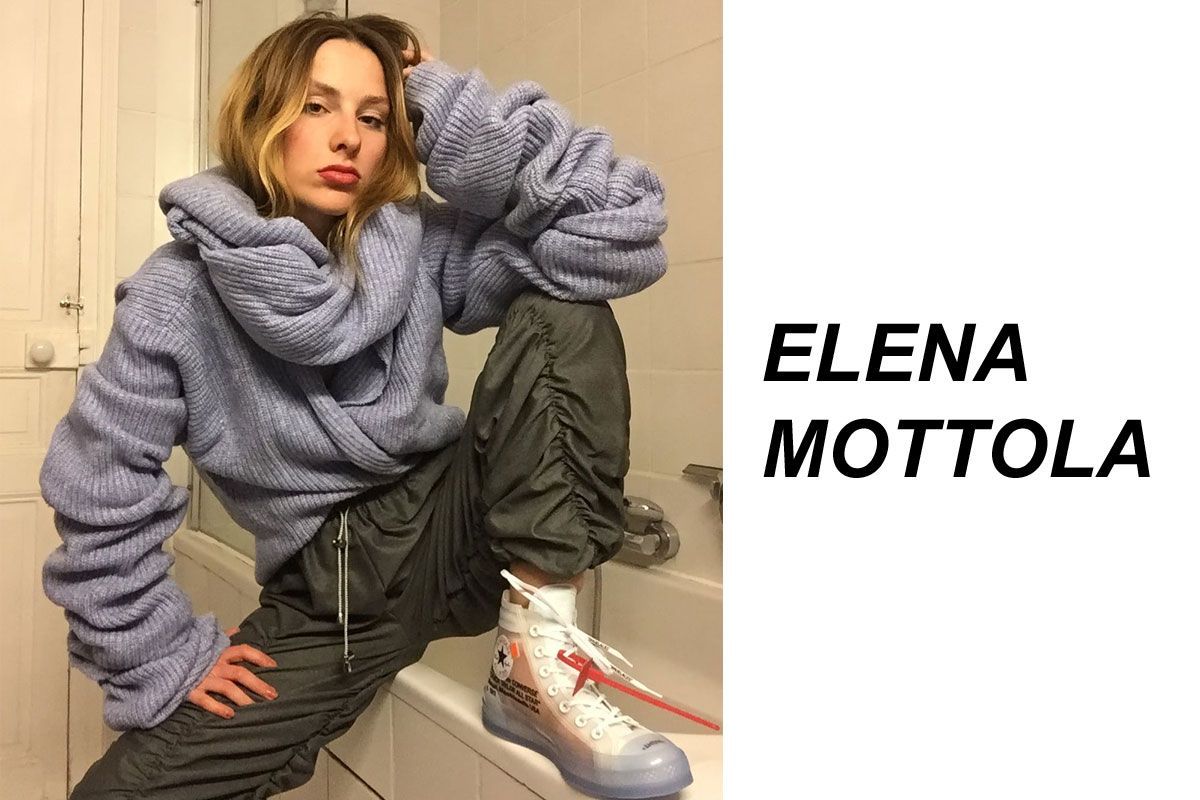 At the beginning they were reduced to the pages of printed magazines, with their name printed below that of the photographer with the small typography proper to the credits. Little by little, they were introduced to catwalks, their names resonated for being the favorite of some celebrity and television led to the cult of the profession – from a program about changing the image of the contestants to stylists with their own reality show, as is the case of Rachel Zoe.

The constant change makes the stylist a complicated profession, where social networks and the boom of showing your looks to the world has brought with it some intrusiveness, but also inspiration. “There is obviously a big change because of the social medias. You have acces to many many image information, that styling seems more accesible”, says Elena Mottola. “But it’s way more accesible, every one can put ‘stylist’ in his bio”. For Elena, fighting this bubble does not seem like a big dilemma. “In the end  your real identity will be when you work for big companny, or magazine, and that we will make you grow. Instagram is a everyday mood board”.

While millenials refuse explicit promotion and put their eyes on the naturalness of Instagram, to mix clothes for pure aesthetic pleasure without pretending to be the showcase of a particular company, some designers like Raf Simons (Calvin Klein) or Hedi Slimane (Celine) demand that in the editorials the models go exclusively dressed of the brand. Requirements that the stylist has to meet if he wants to work depending on the companies and, unfortunately, can reduce their creative work.

It is a profession where total artistic freedom sometimes enters only on its tiptoes. “In my point of view there is two ways, the first is the ‘creative’ one, which means playing with the clothes, playing on the body, put them in a way that no one expected”. It is that way of working in which the most important thing is an inspiring, innovative, creative result. In the second form, the purpose is different: the limits are determined by the aesthetic objectivity and the idea is that the garments are appreciated in their greatest splendor. “There is the more natural way, which is  ‘assemblage’: findind the good color mix, the good fabric mix, the pose of the model, ‘in order to enhance the clothes’, the good twist for people to say ‘wow, the clothes look amazing!’. Looking at all the singles details to make them perfect”. The beauty of chaos or the savoir faire.

The transformation of the figure of the stylist has led some to expand their work to other areas of fashion. Elena Mottola is one of them. Besides being a stylist, she is also a designer with her own brand, Afterhomework (Paris), a fashion company that runs together with her partner Pierre Kaczmarek and that is defined as geometric, unstructured and different. In her double profession, Elena makes and reconfigures garments, creates pieces as a designer and creates characters as a stylist. An artistic work that requires constant inspiration. “I’m really inspired by people in the street, and what I see around me. I don’t try to  create me a ‘fake’ universe, to seem cool. I try to translate my reality into a more esthetic way“. But the key is not just to light the bulb: teamwork is paramount for everything to work. For Elena, this is the most important thing to know.

“Styling makes no sense alone, and same for the picures. If the team understands the others and the harmony is perfect, the final result will be obviously better”. – Elena Mottola

The 21st century has expanded the limits of the figure of the stylist and has blurred its traditional definition. “What is stylism finally? Is it something only aesthetic?” Elena asks herself. Realizing it is difficult, but one thing is clear: there is much more than a simple harmonious combination of clothes.