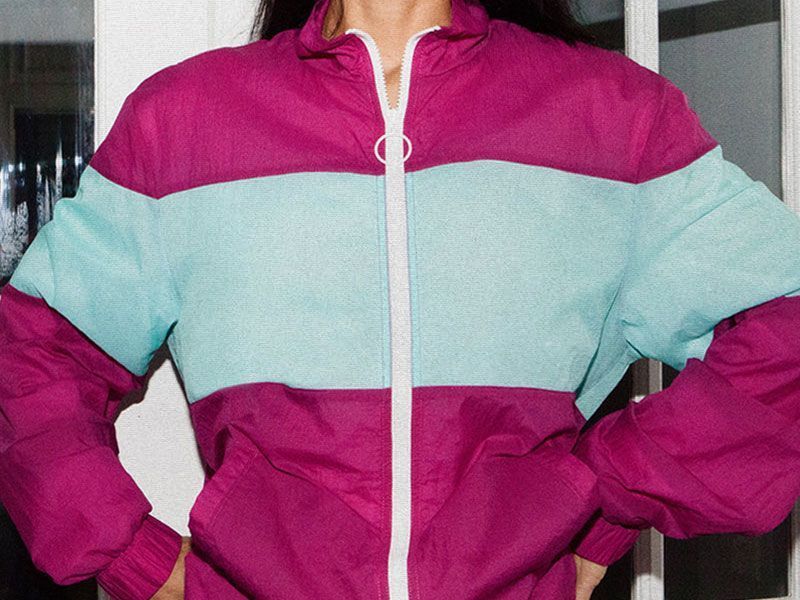 What you’re reading is true: American Apparel (@americanapparelusa) is back. For this global rentrée they have decided that the internet was the best option.

Through the recently launched website – global.americanapparel.com – the American brand is already operating this week in more than 200 countries, including, fortunately, our county – Spain.

After its global closure and acquisition by Gildan Activewear, the irreverent brand, it has undergone some changes in terms of communication and manufacturing strategy, but the essence of the product and the origins of the project has not been lost – or so they claim -. Good news is that prices have become more democratic (a direct consequence of the sacrifice of “Made in USA”). Although at HIGHXTAR. we are loyal defenders of the old concept of Made In Downtown LA even though our budget was more affected. 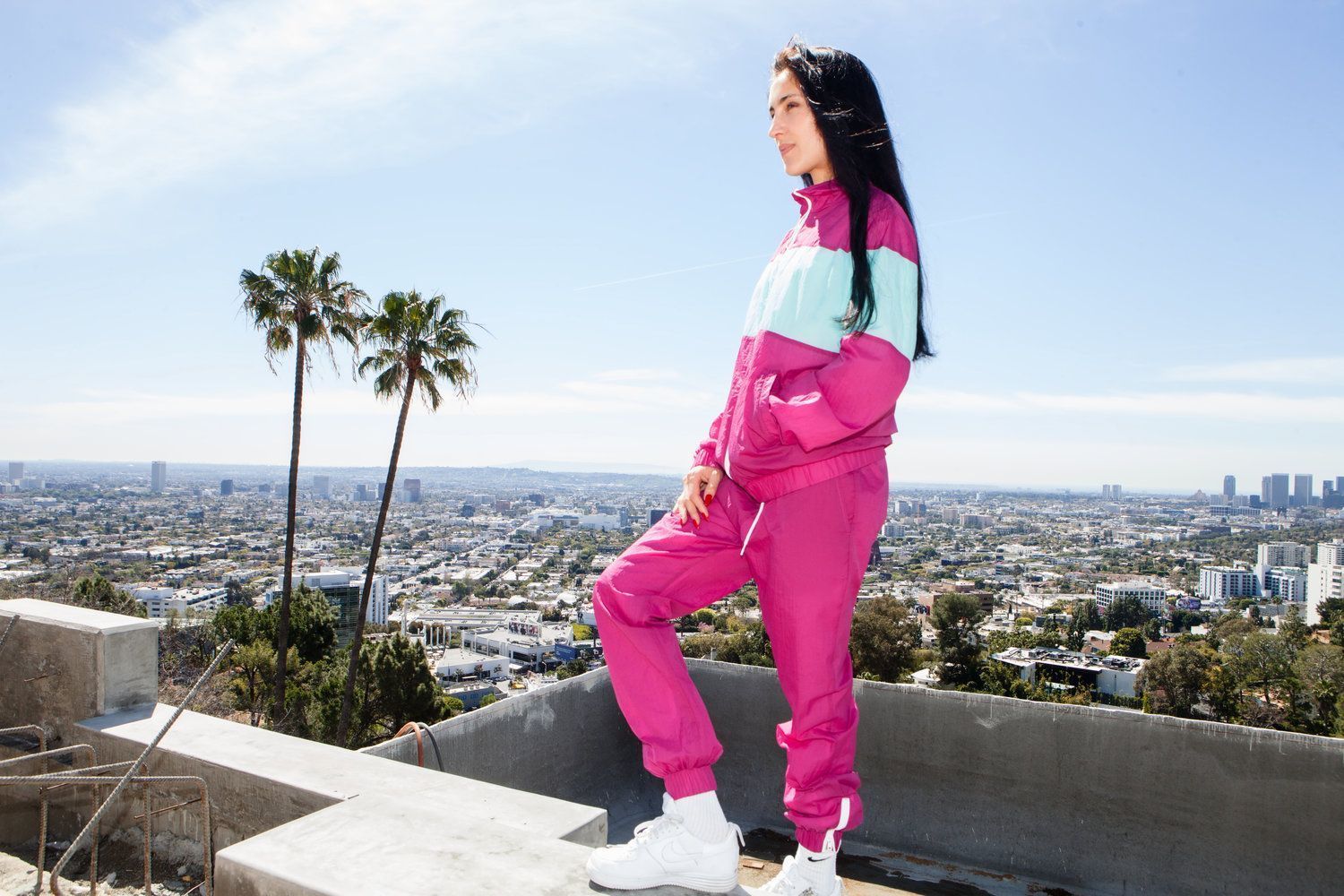 The renunciation of shamelessness is the first big change you will see when you enter the new website, something with American had won as many fans as detractors. This renunciation of sexualization of the models has refocused on a selection of models over 21 years of age and without photographic retouching. We were struck by the blog where influencers, models and projects with the AA spirit come together. 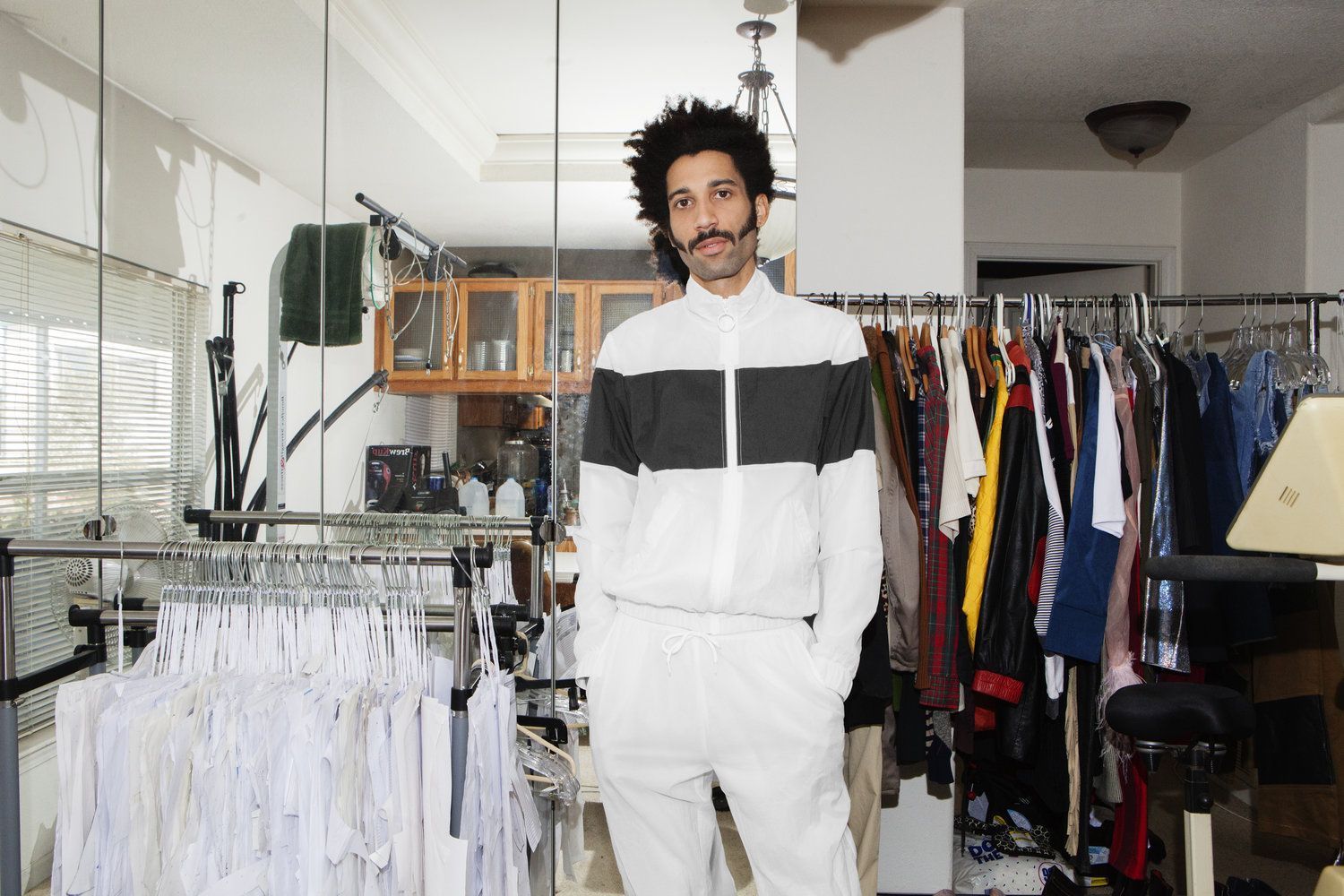 This renewed American Apparel, puts the “Made In USA” aside to focus on the the sizes and in a commitment to diversity and inclusion. The end of an era has given rise to a new one with a much more empty, supportive concept that abandons sexualization. What do you think of this new version?