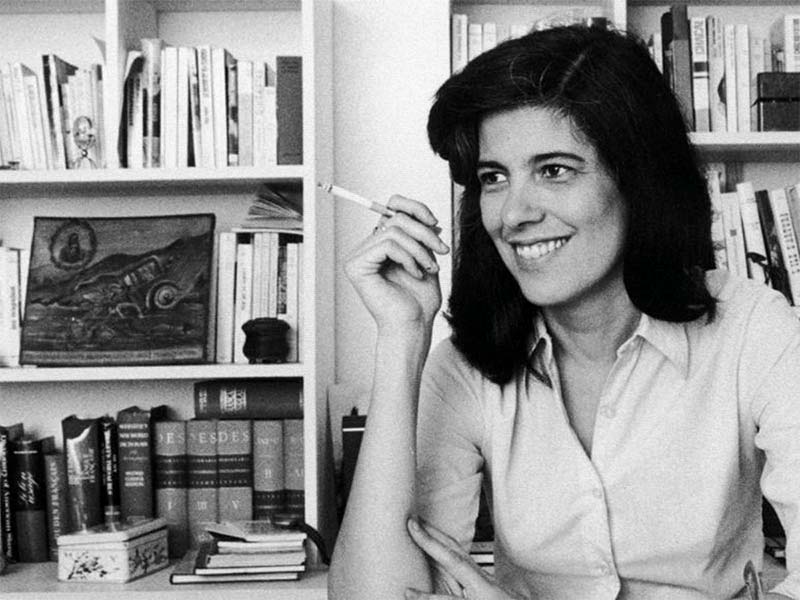 What I think Sontag would think

Maybe it’s just my feeling, but this summer is strange, uncomfortable. Maybe it’s also due to living in a big city that empties out in summer; those who leave have gone and those of us who remain have a sense of simultaneous pause and unease. 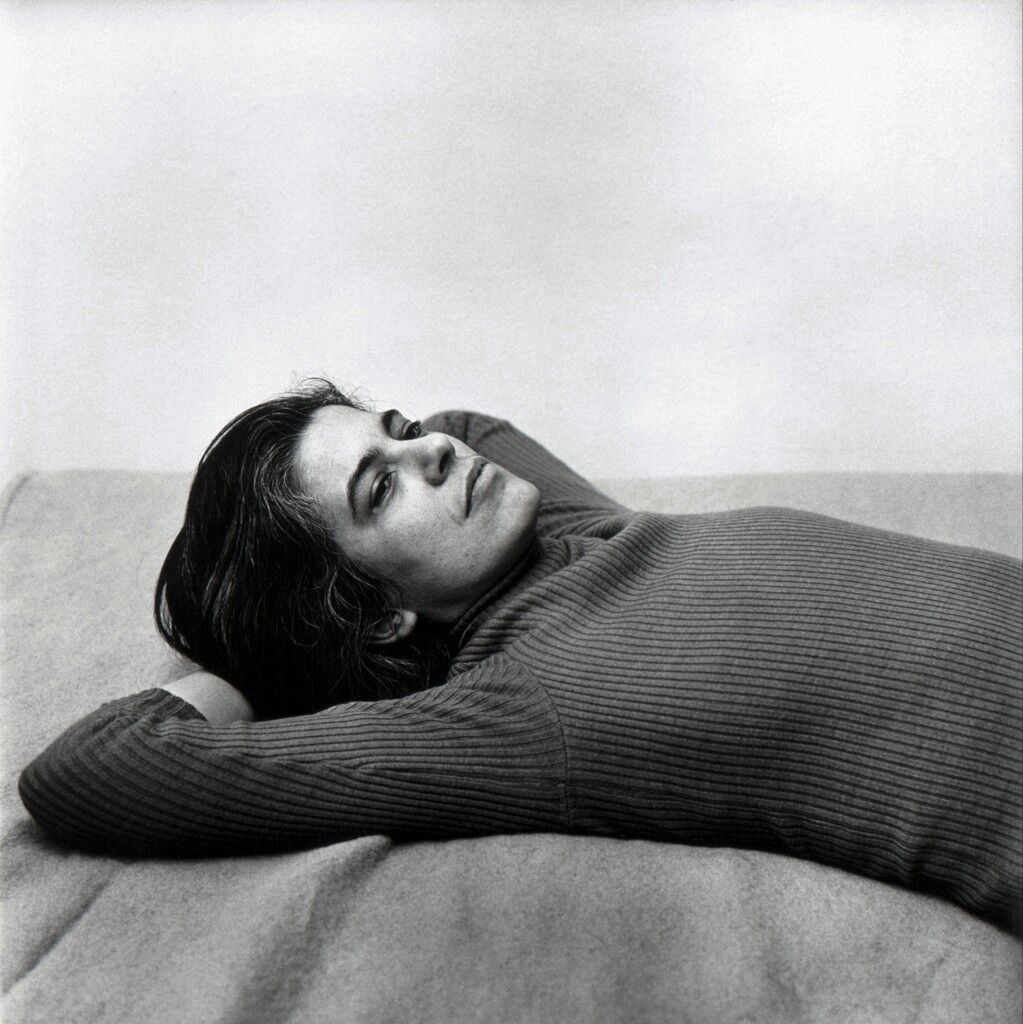 You bump into someone you don’t know that well and they say “the worst is yet to come” or “wait until September” and a long etcetera of phrases that are followed by an ellipsis that marks the end of the conversation because you don’t know what else to say. Suddenly you realise that everyone has seen the trailer for a film that you don’t know about, and you return home, innocent and troubled, with less and less desire to set foot on the street.

Susan Sontag said that typical science fiction films have a form as predictable as a western. After reading “Against Interpretation and Other Essays”, which contains the short essay “The Imagination of Disaster” in which Sontag typifies the structures of science fiction films, I thought that a third element could be added to the chain: the ridiculous topicality. Because if there is one thing that characterises it, it is its simplicity and predictability, at times amusing and at other times unbearable and overwhelming. I stress that by current affairs I am referring to the media; unfortunately, what does not appear in the media is buried by the non-news.

If the pandemic resembles anything, it is an alien invasion; everyone united against a stranger who is devastating the earth. It is what Sontag defines as a “good war”, that is, a war that poses no moral problems, in which we all know who the enemy is, we have located him. There is no problem as long as it is like that. All moves, strategies or attacks are justified. Moreover, there is a unifying element on which all hope depends: science.

It seems that what we are living through now is the aftermath of this invasion. But this second part is not as comfortable as the first in a moral sense; the “good war” has been broken, we now recognise the enemy among us, we criticise each other for being worse people, always from the perspective of the one who has not broken a dish. And when the sense of unity disappears, violence, insults and bad omens follow. Moreover, trust in science hangs by a thread; day after day in the news we see vaccine failures, side effects and re-infections. We don’t know what might happen, nor can we be sure that normality is just around the corner, as those on the other side say. Because it seems that what is happening now is a matter of sides; on the one hand the exalted optimists and on the other the apotheosists.s But this is not new, humanity has always been of extremes. As Sontag says, the exception is peace.

It may be that society has fragmented and we are all mutual enemies, or it may be that this tense situation can no longer be sustained. It is also possible that all these words are the result of a hot summer in Madrid, that I have spent too much time in the sun and have started to ramble on my computer. But whatever happens, don’t panic; stay hydrated and in the shade. Happy summer.