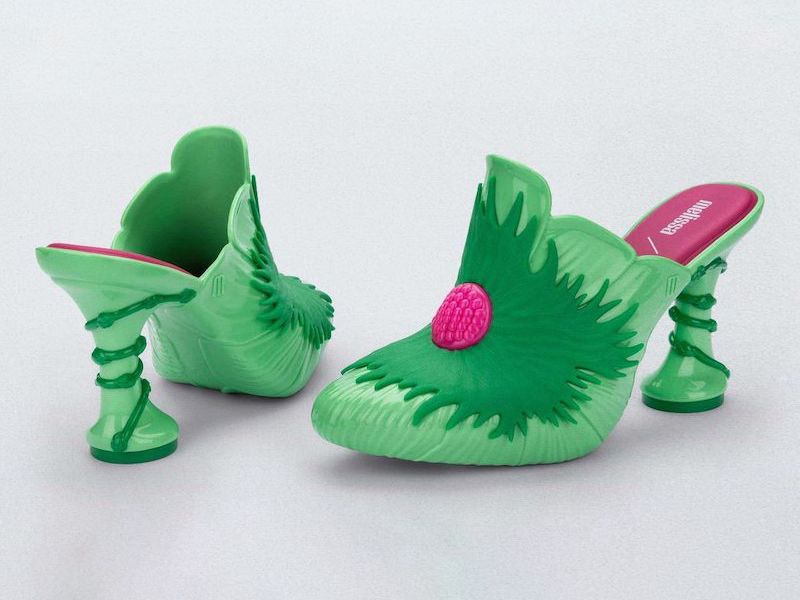 Brazilian shoe brand known for its jelly shoes, Melissa, has unveiled a mini collection designed by Benjamin Spencer and inspired by the increase in mental health problems caused by the pandemic and not being able to leave the house due to global closures. 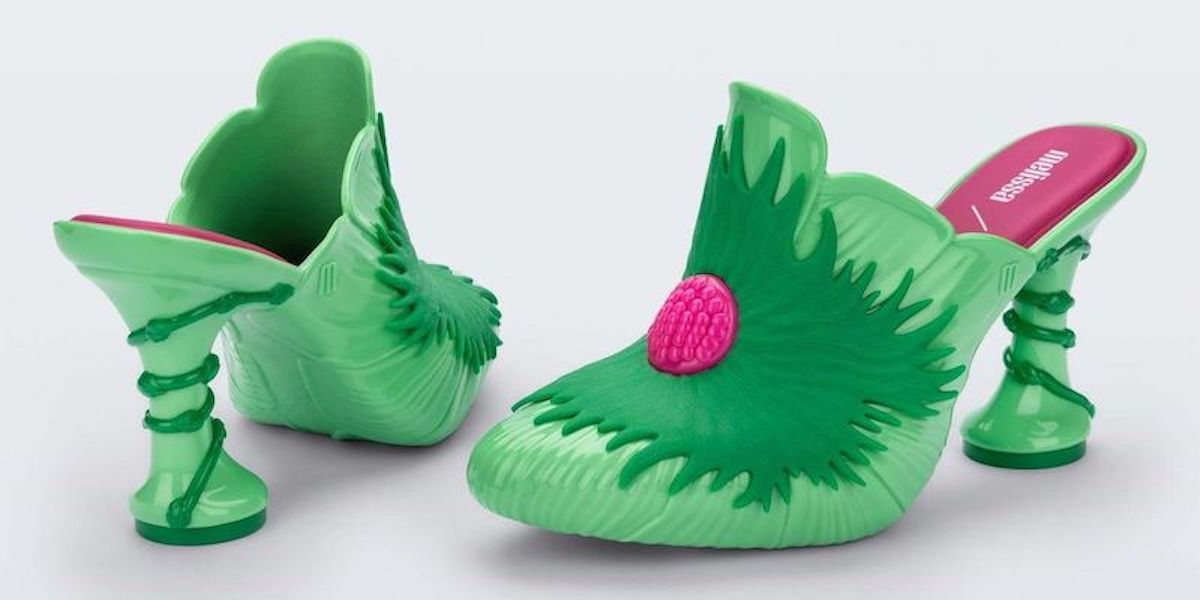 Composed of four models and with a predominance of nature, fantasy and positivism, Spencer, winner of the brand’s first competition in the United States, wanted to continue to patent the mule style that characterises the brand and design four totally different proposals.

Among these four proposals, we can find one in green with pink details, another in pink with green details and two more, one in nude and the other in black. On the other hand, and regarding the design of the shoe, we have to highlight the big flower that appears on the front of the shoe, specifically on the instep and the (almost) architectural heel, which is accompanied by a kind of vine. The best thing about this collection? Undoubtedly the variety of colours, which allow this type of shoe to be worn for both day and night. 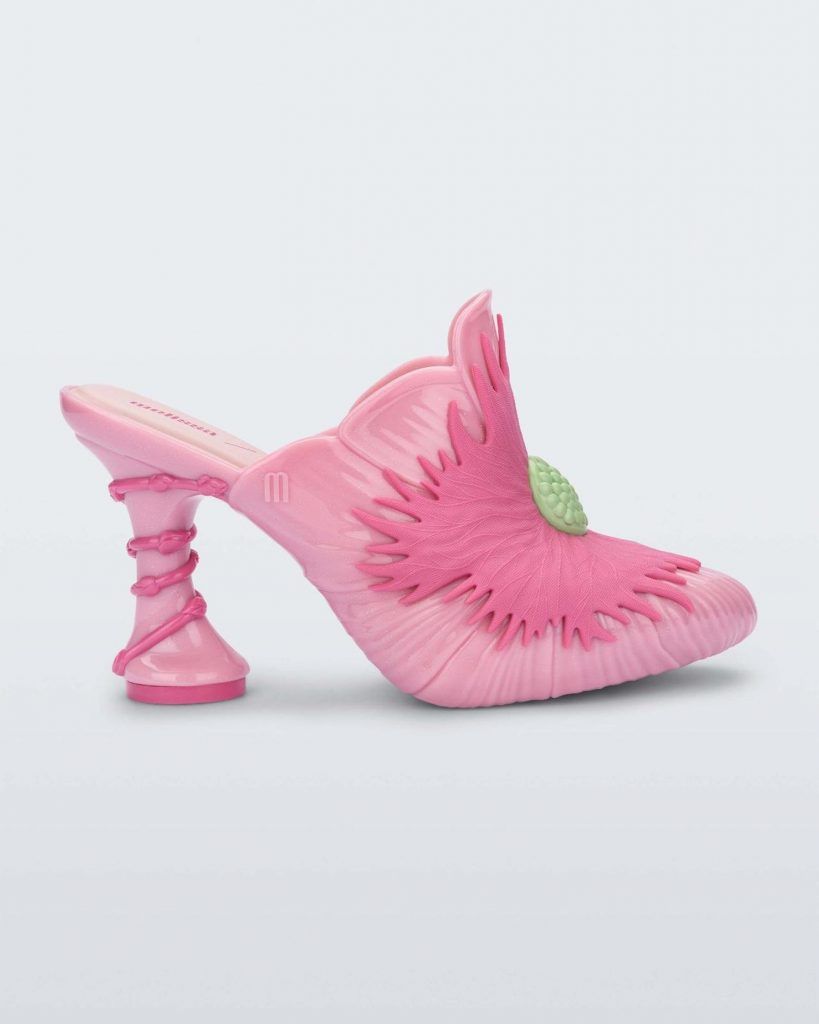 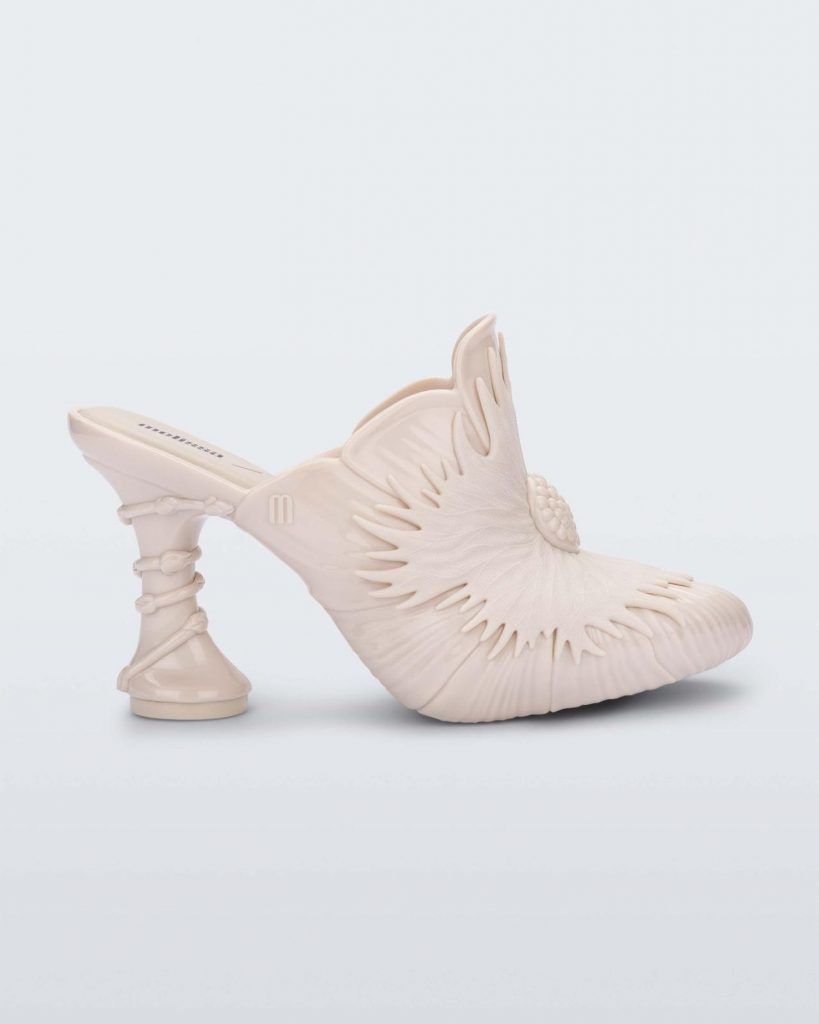 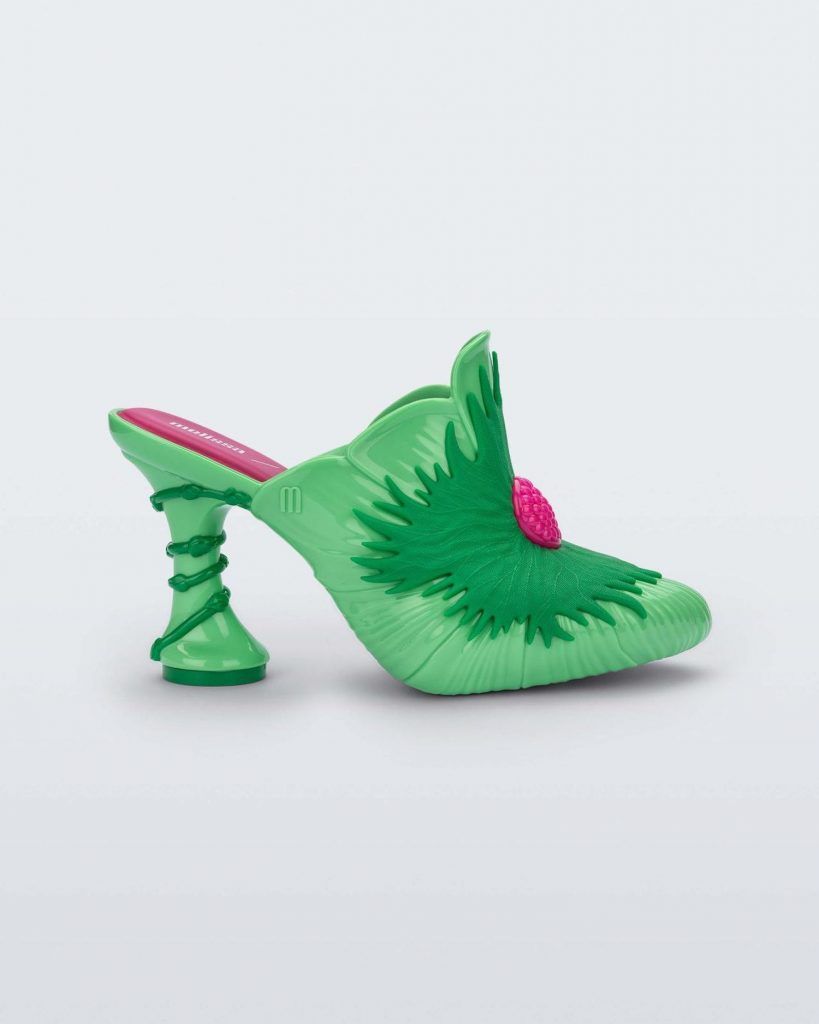 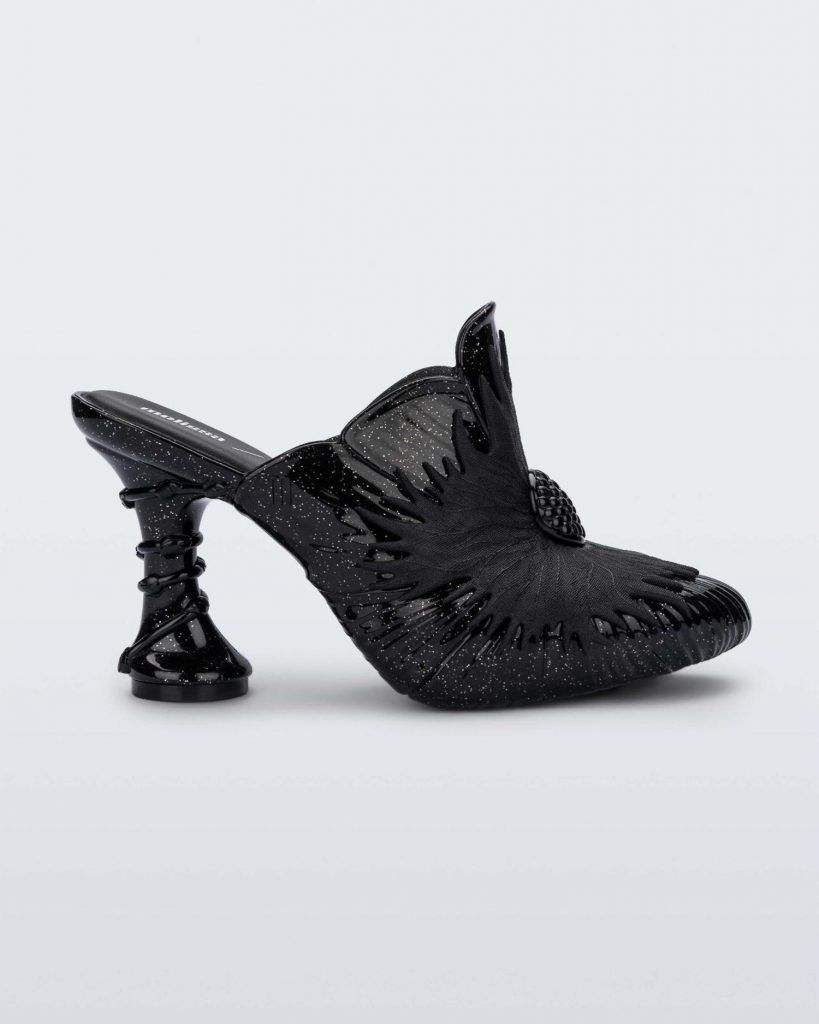 What do you think of these four new Melissa by Benjamin Spencer models? We think they’re the best. If you like them, you should know that they’re already on sale at their online and physical shops, and also at their gallery in New York…

The next edition of Paris Fashion Week (men) will be almost all digital
Prada x Adidas unveils the bags and accessories that make up its third release
Yeezy Gap Engineered by Balenciaga: the first big project of 2022
La Manso reinterprets the Vetements necklace worn by Carrie Bradshaw in And Just Like That
Kaws announces upcoming collab with The North Face
You’ll fall in love as soon as you see the new Prada x Adidas
2022 WILL BE MARKED BY THE FOLLOWING (FASHION) EVENTS
Milan and Paris Fashion Week (MEN): Are you ready?
Kate Moss and her see-through dress continue to inspire designers
Experience the bliss of escapism through PRISCAVera’s SS22 collection
Survive winter in style with this selection of clothing and accessories
We tell you all about the “Buy Now, Pay Later” payment method