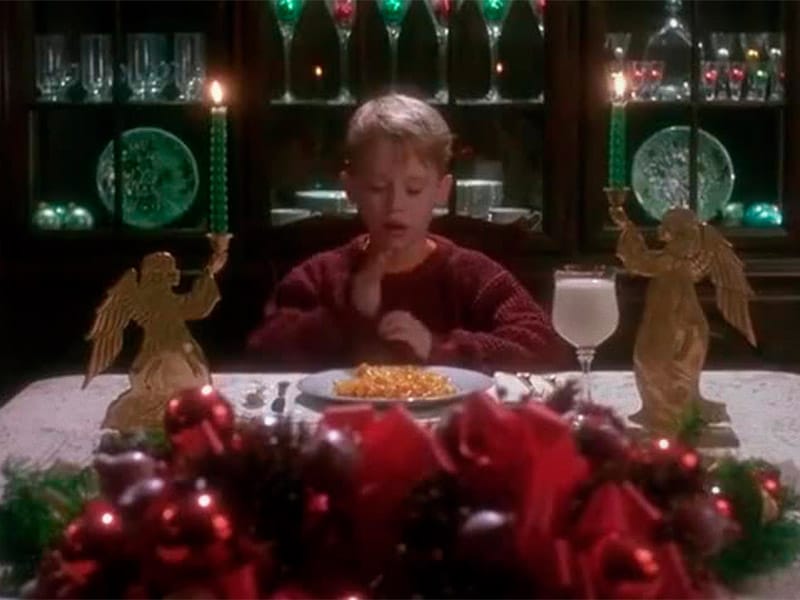 The Christmas holidays are over and it is not uncommon to feel saturated. Christmas is white, homely and loving. They are a log in a chimney that never burns out, even if you don’t have a chimney. But they can also be conflict and discomfort. 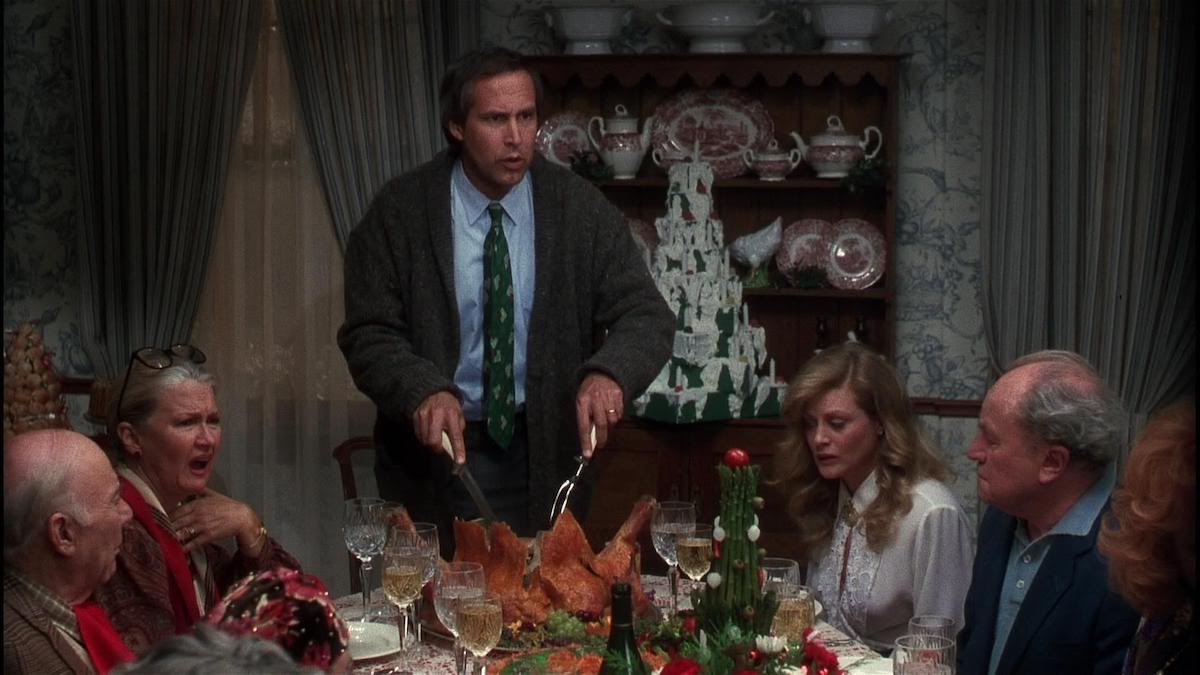 For many, a Christmas meal means being subjected to cruel and uncomfortable comments. It is ironic that Christmas, the holiday celebrating togetherness and love, can be truly intolerant and aggressive. Being LGBT+ is complicated at this time of year.

Psychologists warn that it is normal to feel sad at Christmas because celebrating the same holiday since childhood involves comparison, and therefore nostalgia will grow. But what we are here to talk about is not nostalgia, although it all involves a certain degree, we are here to comment on the violence of Christmas.

Like everything else, things change depending on the point of view from which you look at them. What for some is freedom of expression, for others may be aggression. But we won’t go that far into the Christmas festivities, we will analyse the most humble thing, what should be demanded as a basic requirement: respect. Which, believe it or not, is not at all easy. At Christmas meals, the barriers come down and any comment is welcome to contribute to the aboriginal voices that form over the food. Until one of those voices is a homophobic comment that lands on your plate and prawn heads fly through the air on impact.

You may not even dislike the loud-mouthed, wine-fuelled family member who made the comment, but the situation has changed, the conversation has taken on a violent tinge. Christmas becomes a battlefield without trenches around suppliers who cushion the blows.

Being LGBT+ is not easy, and certainly not at this time of year. The disappointment of seeing family or friends saying outrageous things that attack you personally is not a good thing for anyone. And getting used to the attacks doesn’t feel good either. You never get used to being attacked, what you do is keep quiet so as not to increase the anger (although it doesn’t work either, the anger usually comes from inside the person).

In my experience, when I have decided to jump, it has not worked; that cousin, uncle, friend or whatever, is not angry with you, he is angry with himself because his reasons are gradually being dismantled. The result will always be the same; repeating the same argument louder and louder.

I don’t want to say that we shouldn’t do anything against comments of this kind, but LGBT+ people also have the right to have a break. There are times when one prefers to immerse oneself in the task of peeling prawns with a knife and fork in order to abstract oneself from any conversation and simply be left alone.

I have thought a lot about the position to take at the tables and I have not come to any conclusion. Everyone should respond as they please, as it suits them. Silence should not be taken as a weakness, nor should it be demanded to be broken.

David Foster Wallace‘s book ‘A Supposedly Fun Thing I’ll Never Do Again’ comes to mind; a chronicle of the author’s journey aboard a luxury cruise ship in the Caribbean. I’m not sure what the relationship is between a luxury cruise and a Christmas dinner, but there is something inside, in the characters’ behaviour, that is the same. Perhaps it is the frustration, the melancholy or the acid humour of sharing space with people with ideas that are the opposite of one’s own.

But one thing is certain, and that is that things will gradually change. The eternal hope for change.