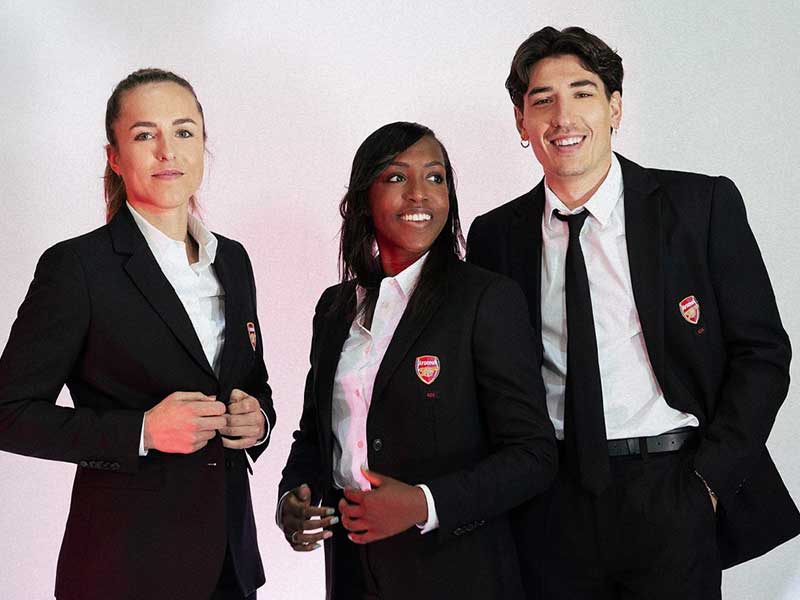 Héctor Bellerín has broken with that daring conception of football players as icons of the tacky. The player has become one of the most advanced fashion references in our country. Now, Arsenal have signed Bellerín as more than just a player. He is the new designer of his team’s women’s suits. 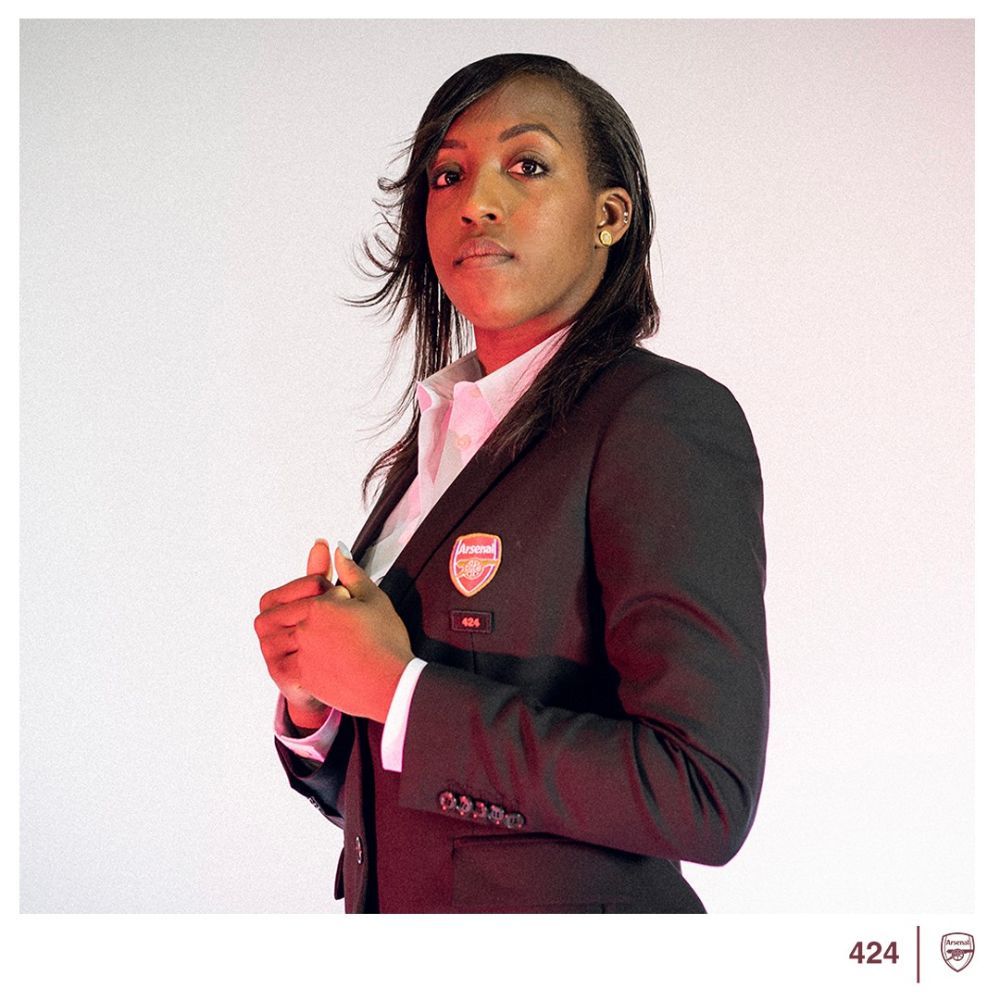 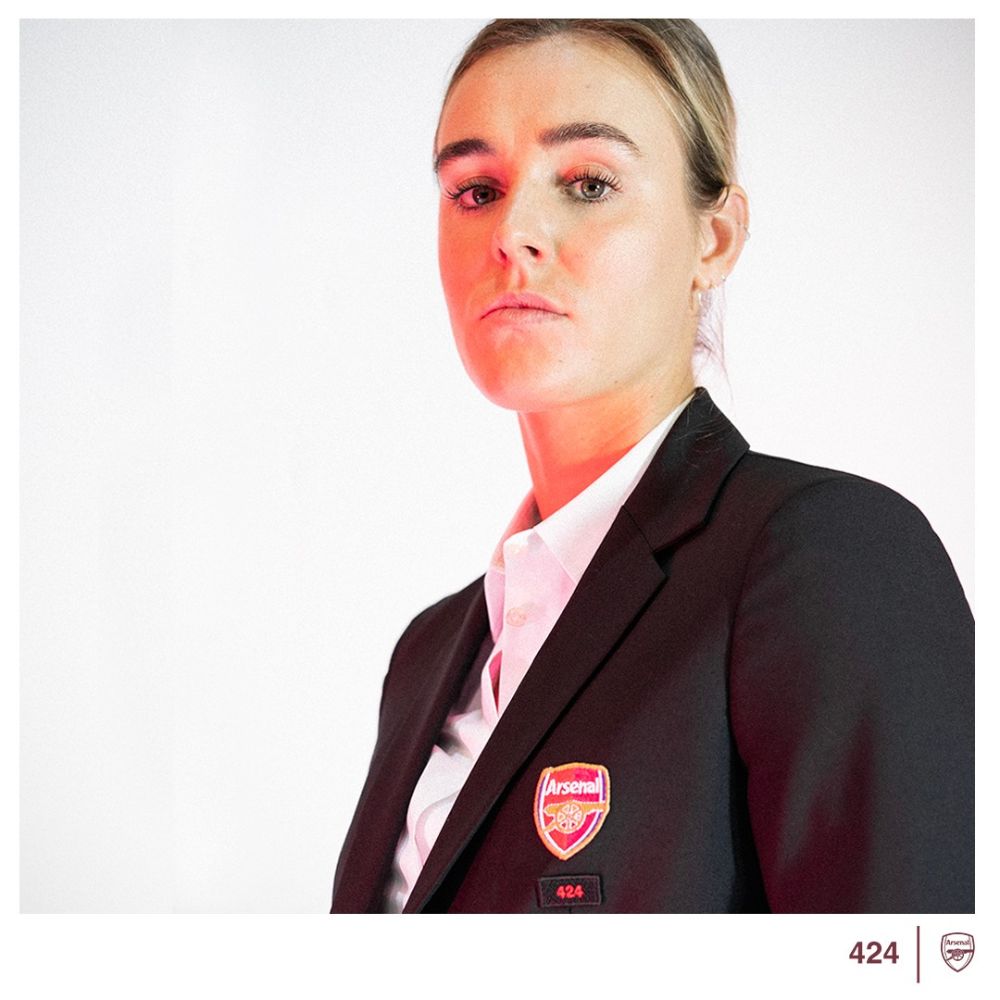 There is no doubt that Hector Bellerin is an unrivalled style icon on the world football scene. Arsenal have chosen him to design the team’s women’s suit, equipped with the Los Angeles-based brand 424, which is also responsible for dressing the men’s group w/ Bellerin. This is the first time that the Arsenal Women’s has had an official dressing partner. 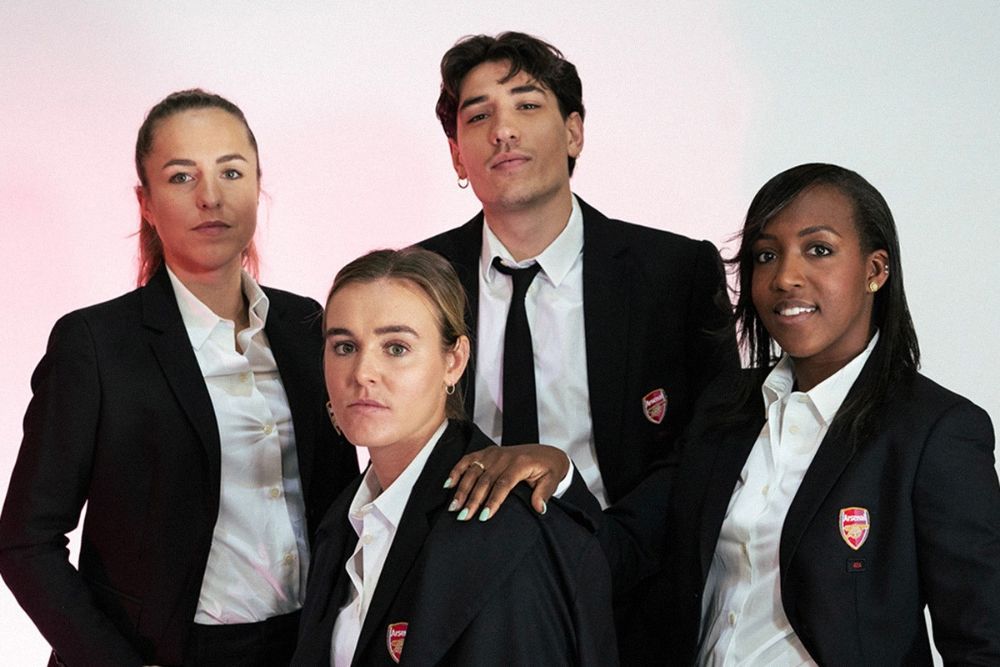 Bellerín has also been in charge of directing the editorial, overseeing every detail and making sure that his team accompanies him in the highest status of the fashion system. 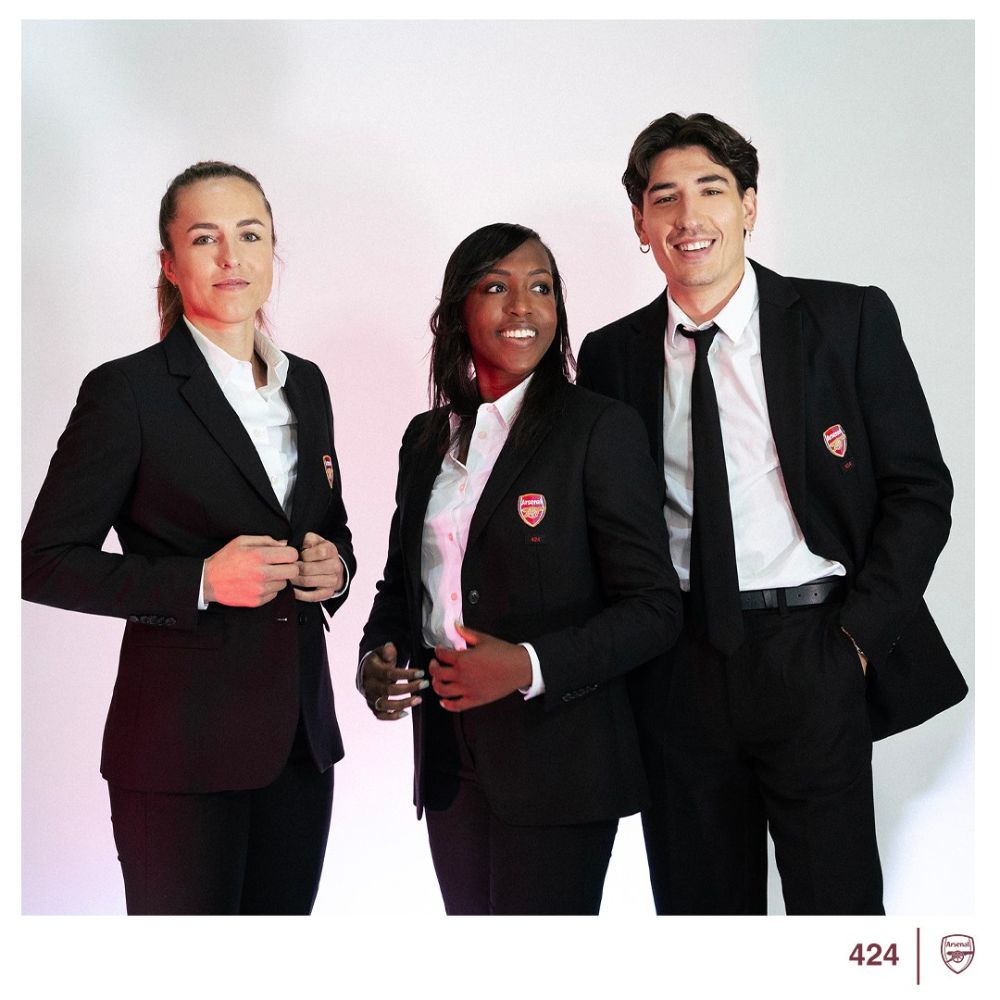 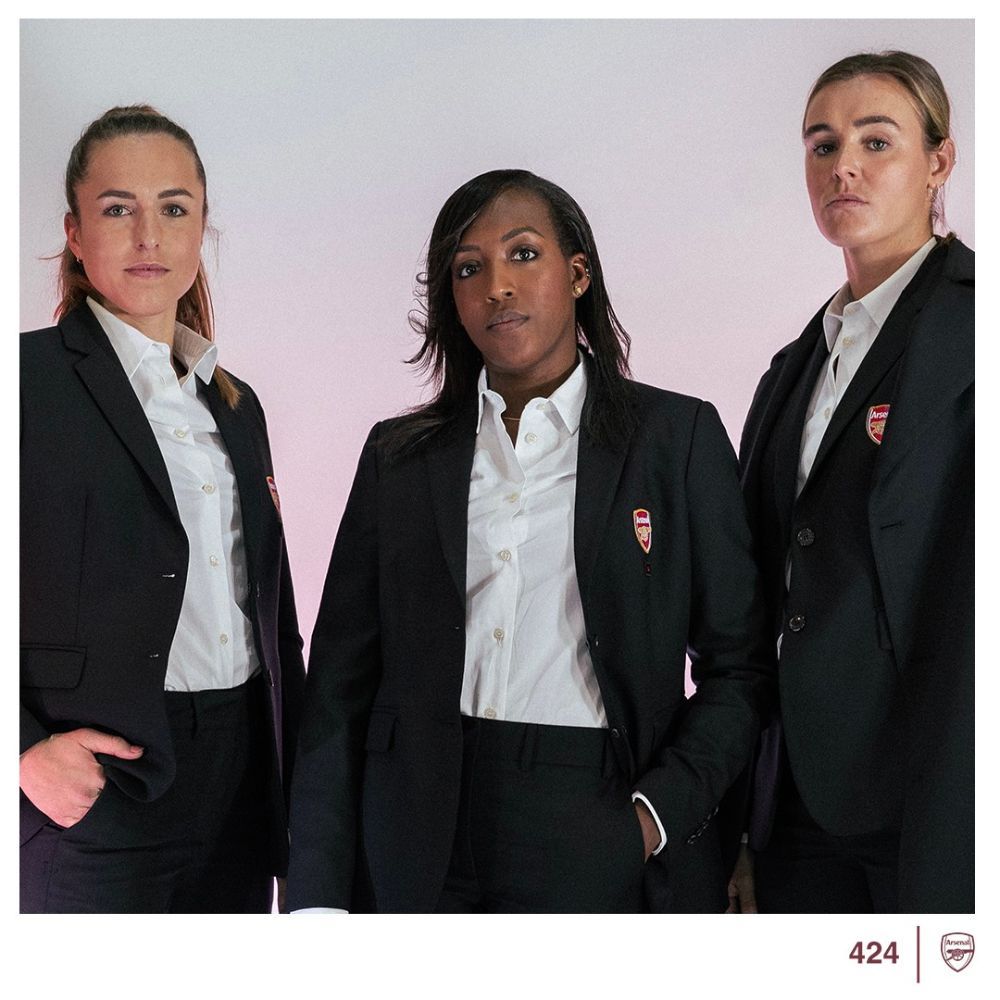 We don’t want to do things
Is a State without police really possible?
Héctor Bellerín and Guillermo Andrade explain the collaboration between 424 and Arsenal
Working in a cool job won’t break you free
Do you know these Latin American designers?
424 SS20 alludes to the “American Dream”
The last Supermoon of 2020: how, when and why you must see it
Rokit pays tribute to “The Velvet Underground” on SS20
Your new festival outfit could be this one
424 x adidas Originals | Soccer meets class
Athleisure and pride in Aries FW20
Mattel launches ‘Star Wars’ Barbies