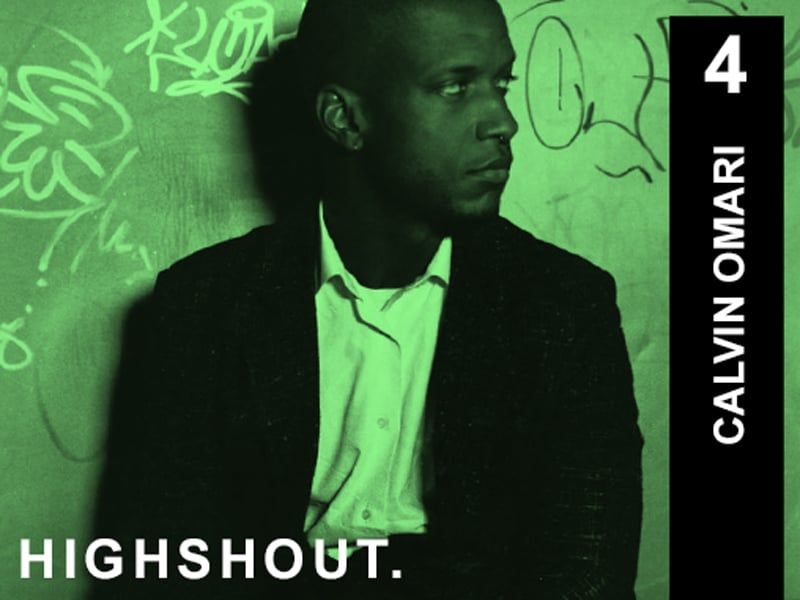 Summer is over, HIGHSHOUT. is back. This new edition is played by the relaxed notes that float from the saxophone of Calvin Omari (@calvin0mari), producer, singer and saxophonist. A complete musician whose life has been a path full of new experiences in different countries, but always guided by his vocation.

So he tells Sergio Pontier y Gooseed, the collaborators at the head of HIGHSHOUT, to accompany the new shooting that continues this series of interviews with racialized artists and creatives. 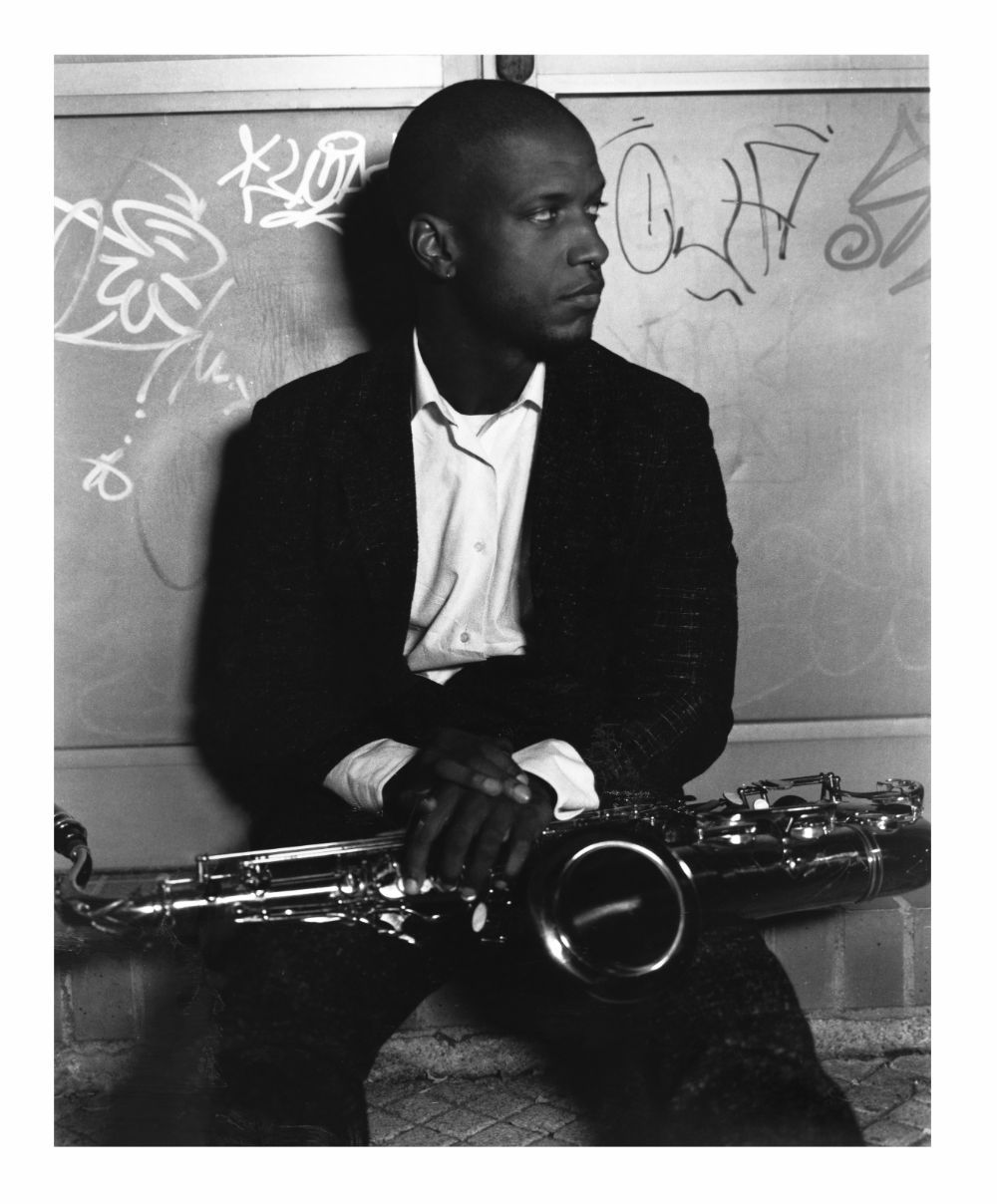 (CO) – I’m from the USA, son of an American father and a Jamaican mother. I grew up in the gospel church playing the saxophone, played football since I was 8 years old and studied Art and Architecture in college. I worked in an architecture studio for two and a half years, and in that time I was in different bands playing saxophone. But I wanted to do more experimental things, so I quit my job and went to Quebec to work on a farm, learn French and concentrate on my music. Then I moved to Logroño to teach English as a teacher, then I was an au pair in Paris, and then I moved to Madrid to do more music and be a teacher.  I signed a music contract in October 2020. 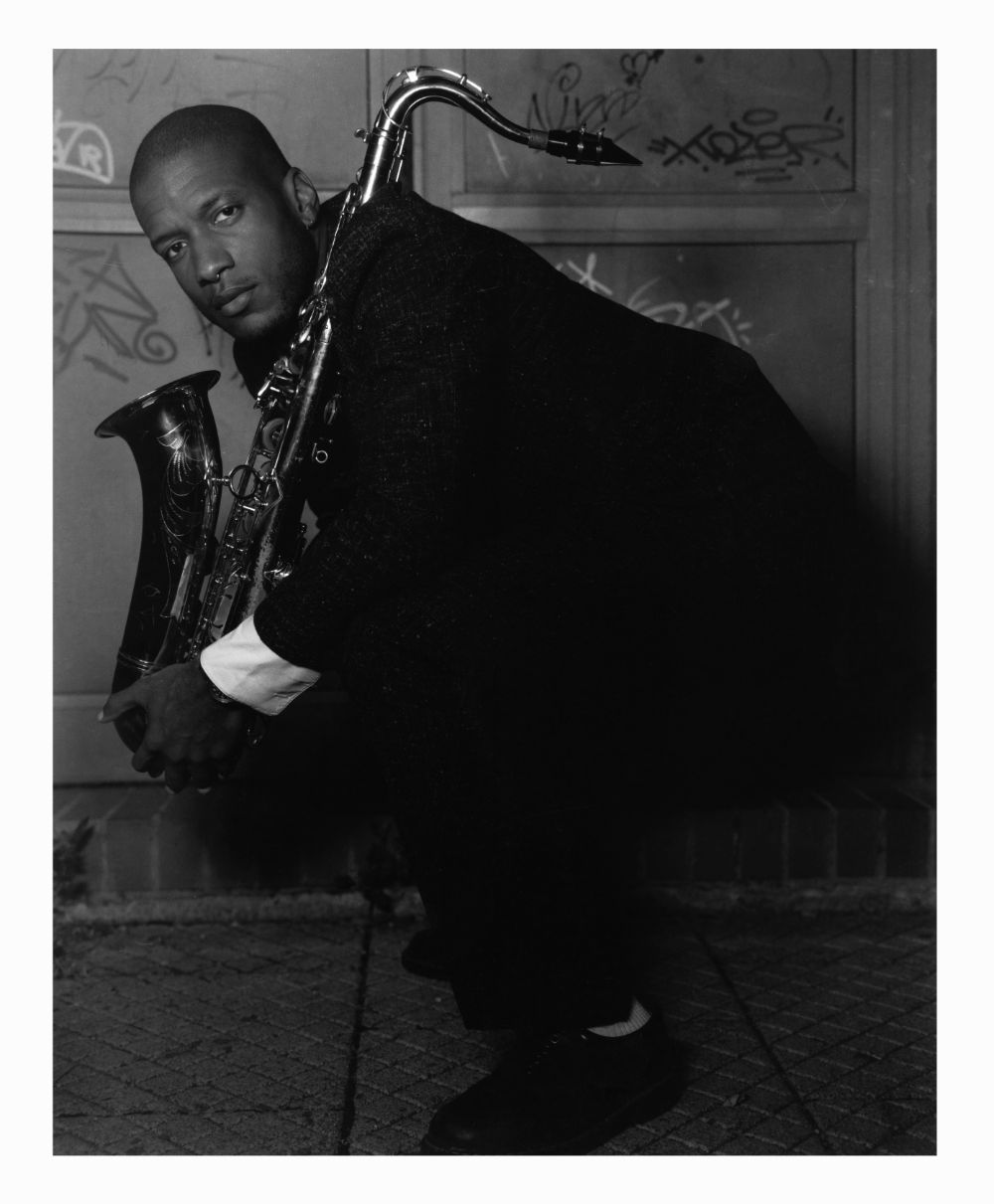 (H) – How would you describe your art?

(CO) – My friend Nick invited me to play saxophone one night, it was my first time playing outside the church. After that I played in a lot of bands, but I wanted to go further and started doing more things with music and my ideas. 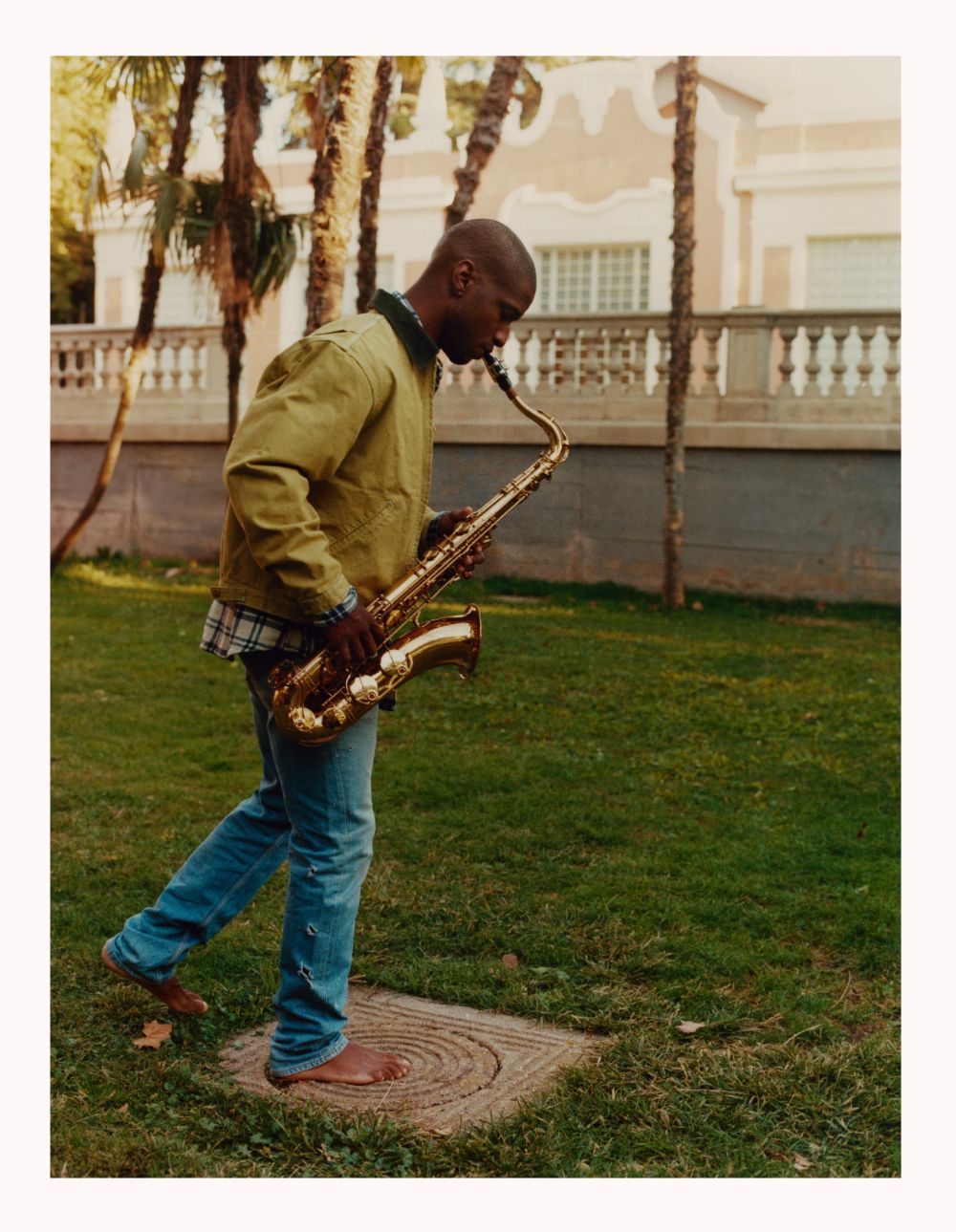 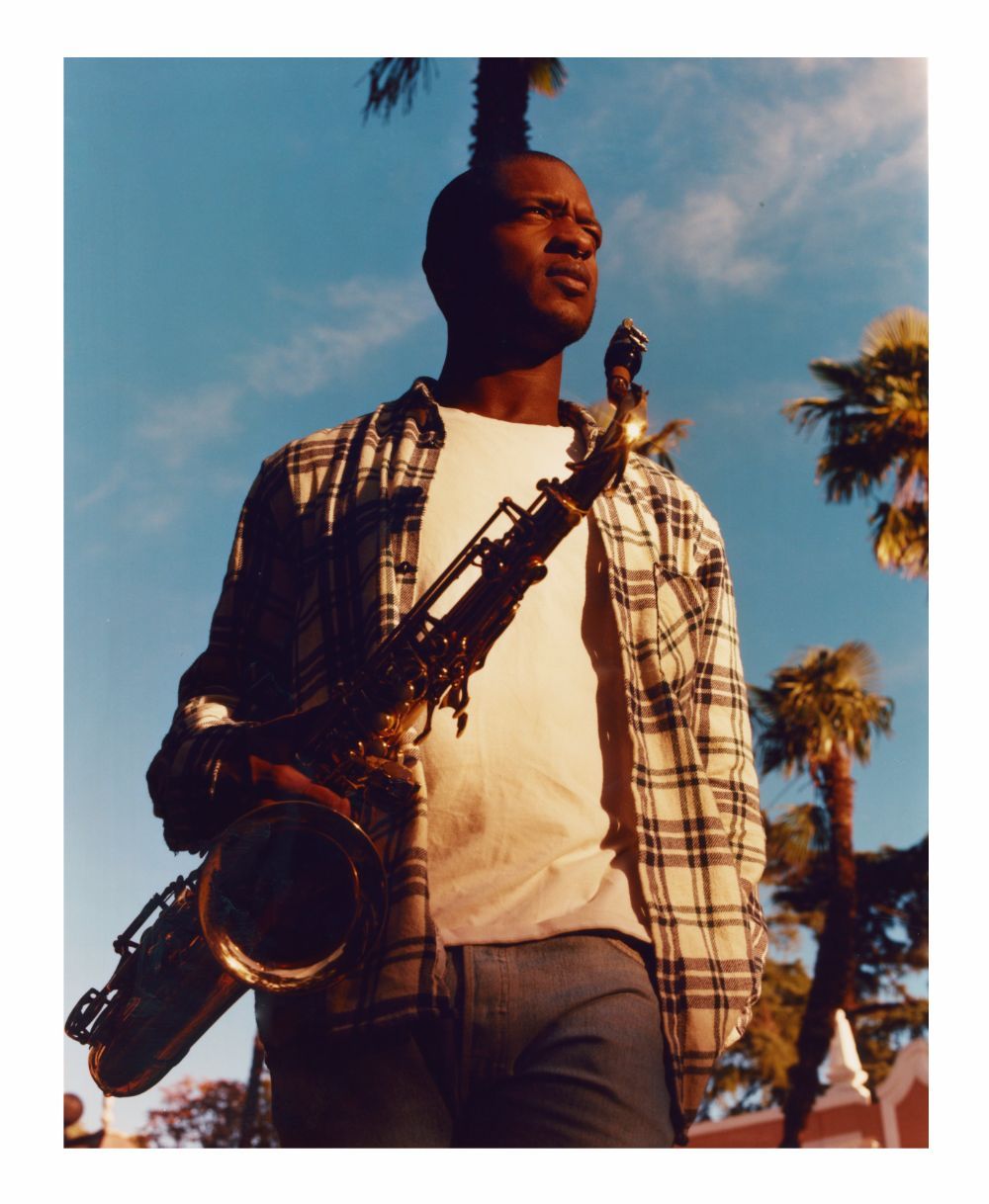 (H) – How is your relationship with music? 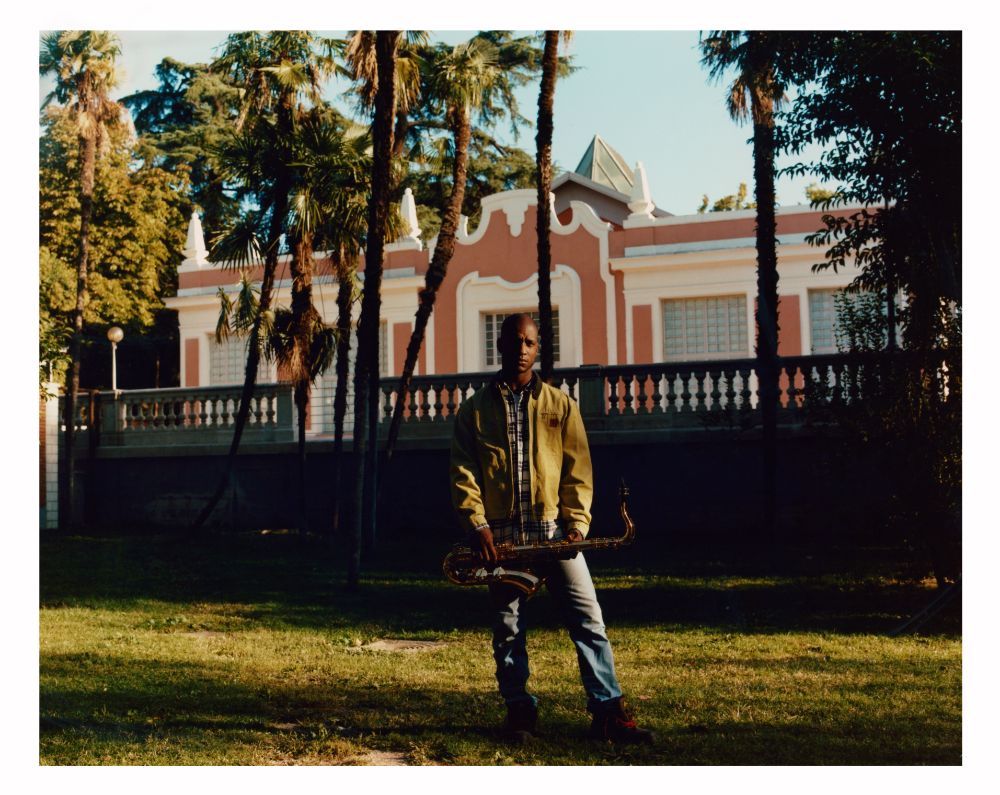 (CO) – I work a lot with my friends Neal, Eric and Jack to make music and projects.  This is my life.  I’m trying to emotionally touch all the people who listen to me.