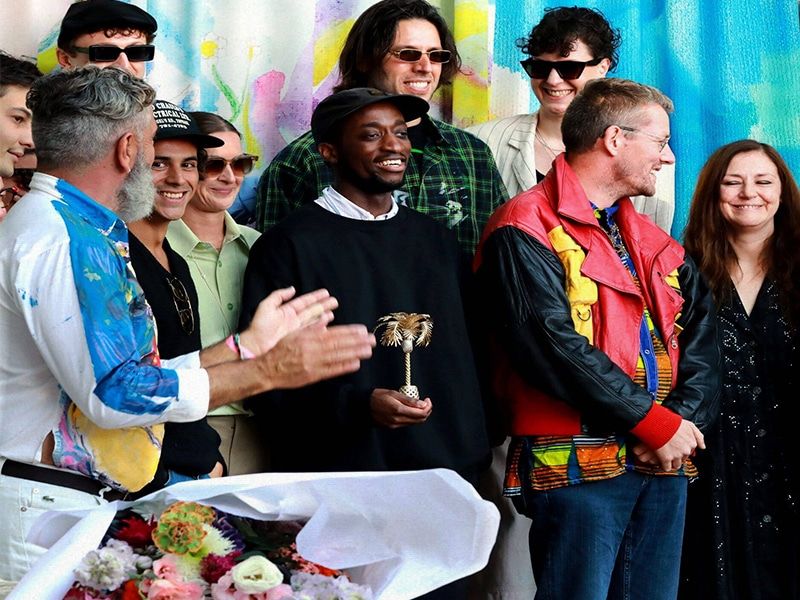 The 27-year-old British-born, Saville Row-trained designer Ifeanyi Okwuadi is in luck, as he has just won first prize at the 36th edition of the Hyéres fashion festival. 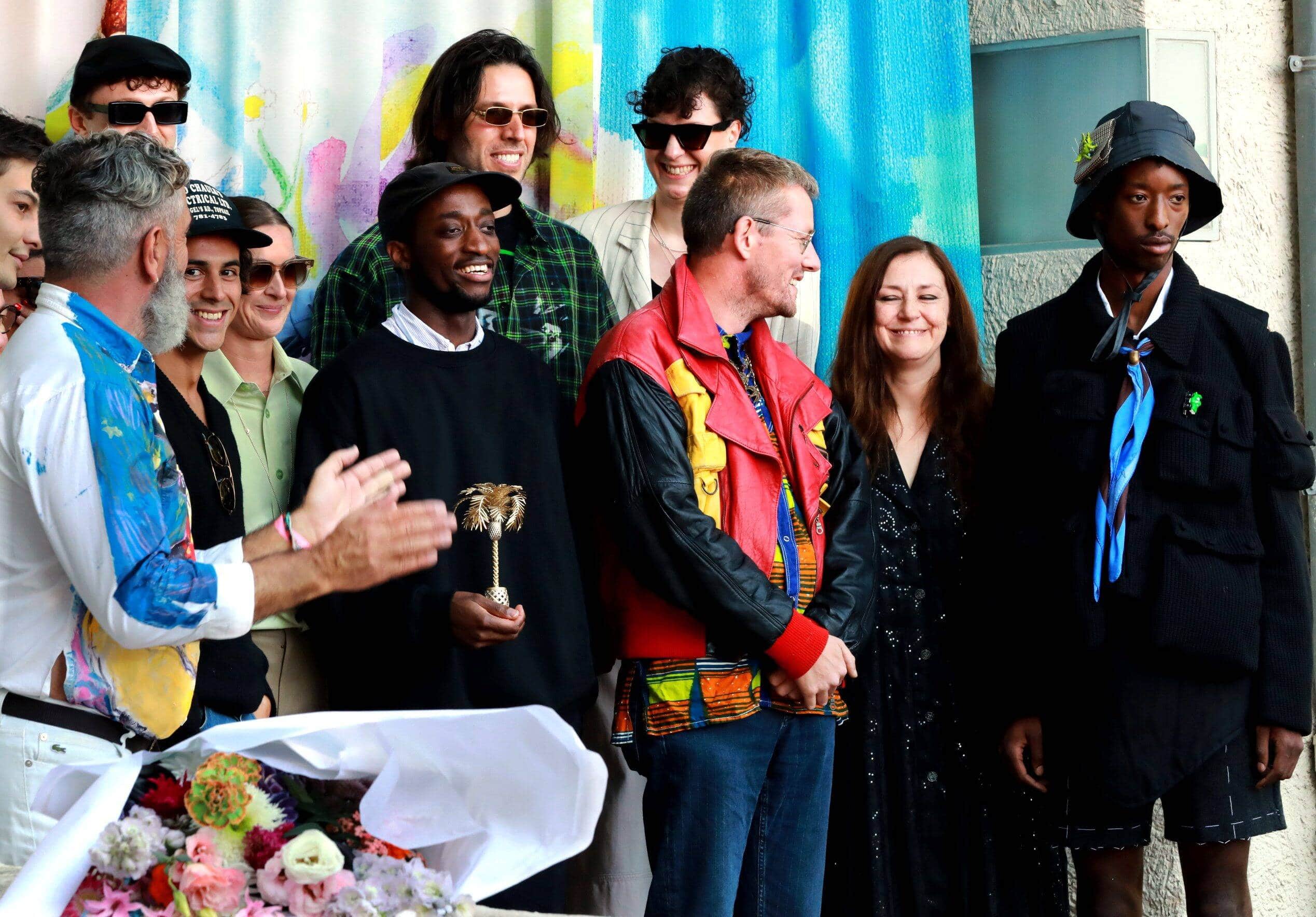 Held at the Robert Mallet-Stevens-designed Villa Noailles, located in the French town of Hyéres, and with sponsors such as Chanel Métiers d’Art, Chloé, Hermès, Kering, LVMH, Mercedes and Supima, I.O. won the prize that many emerging designers dream of, as it gives them an international reach that far eclipses the size of the event itself.

But this event to which we refer was not only composed of an awards ceremony, but Okwuadi, like the rest of the finalists, presented his collection to the jury, which was composed of designers of the stature of Louise Trotter, creative director of Lacoste, Christian Louboutin and the renowned fashion photographer, Dominique Issermann. On the other hand, and with regard to Ifeanyi’s collection, he presented a masculine proposal with certain military touches baptised “Take the Toys from the Boys”, in which he incorporated toy cars as brooches, or patches searched for on eBay, based on the sketches of the founder of the Scout Movement, Lord Robert Baden-Powell. 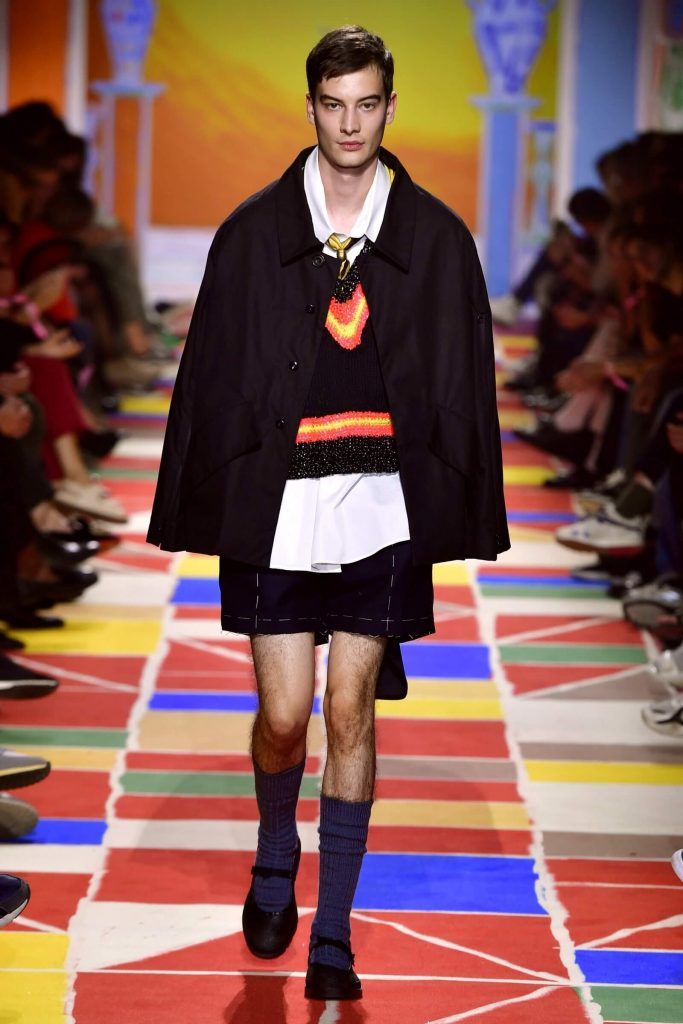 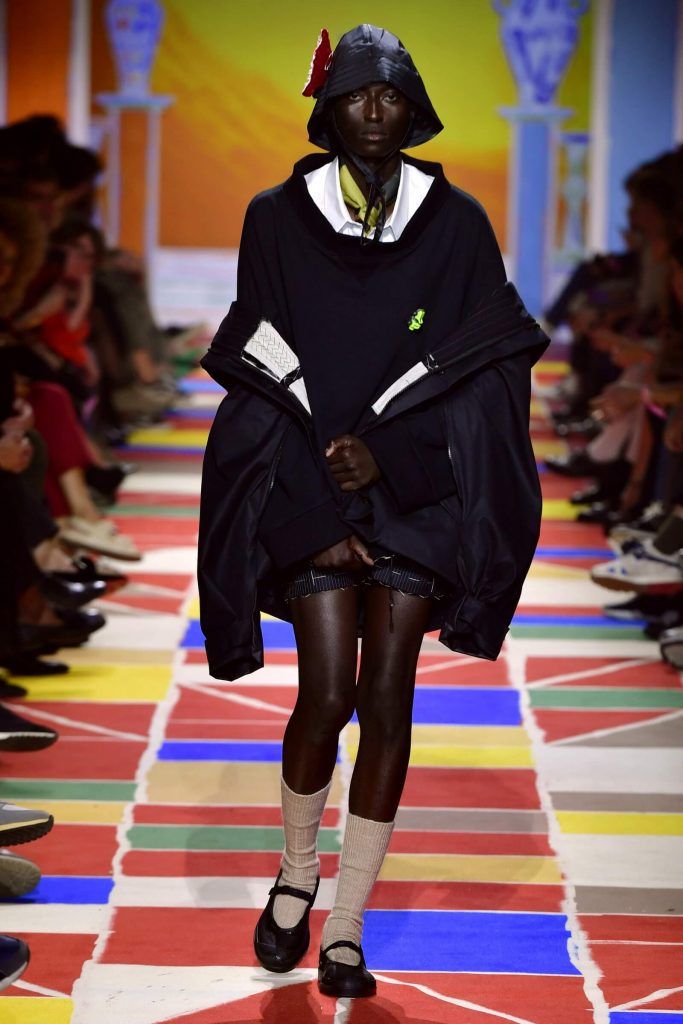 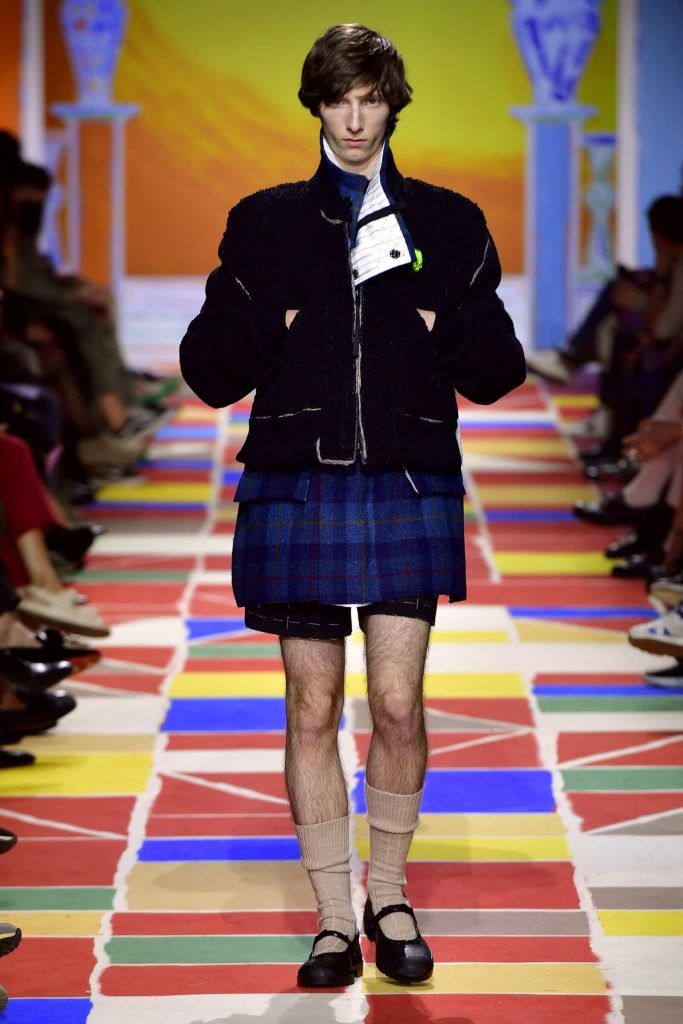 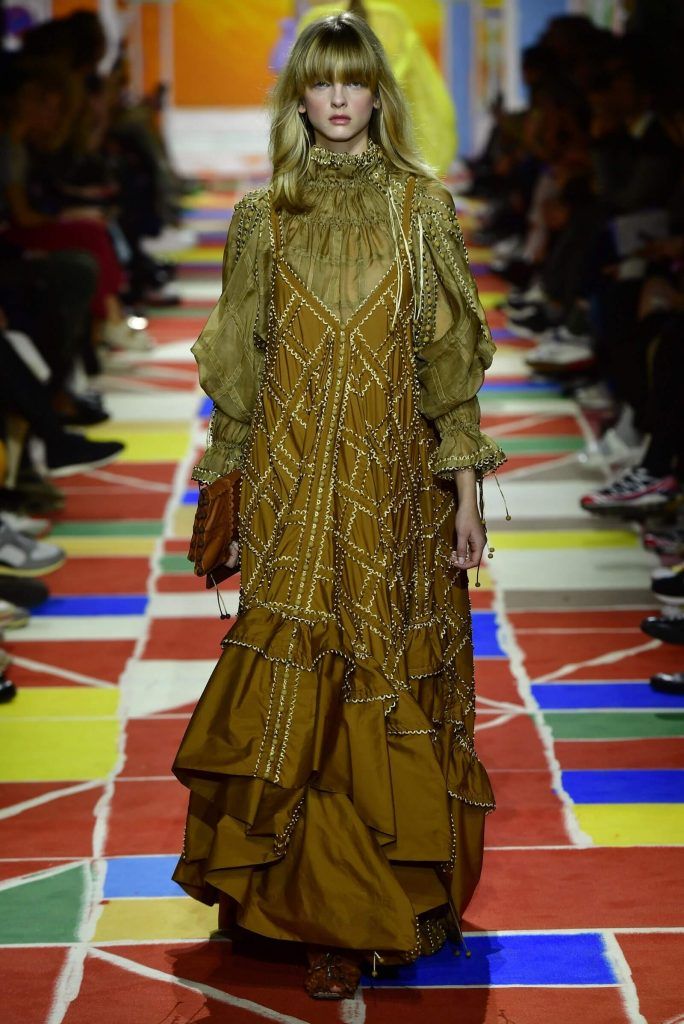 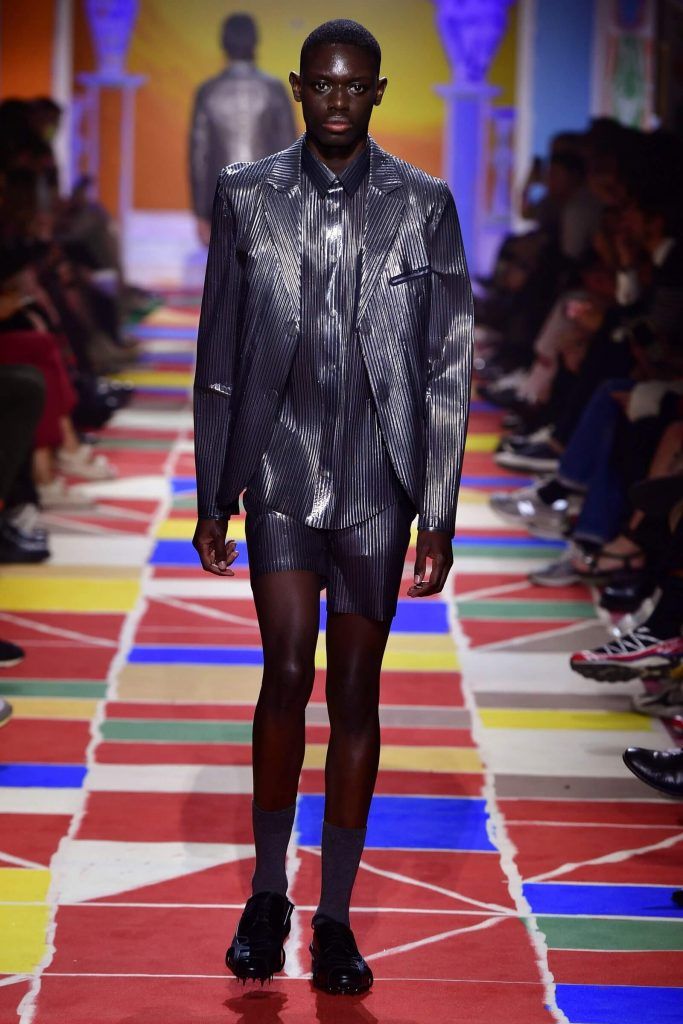 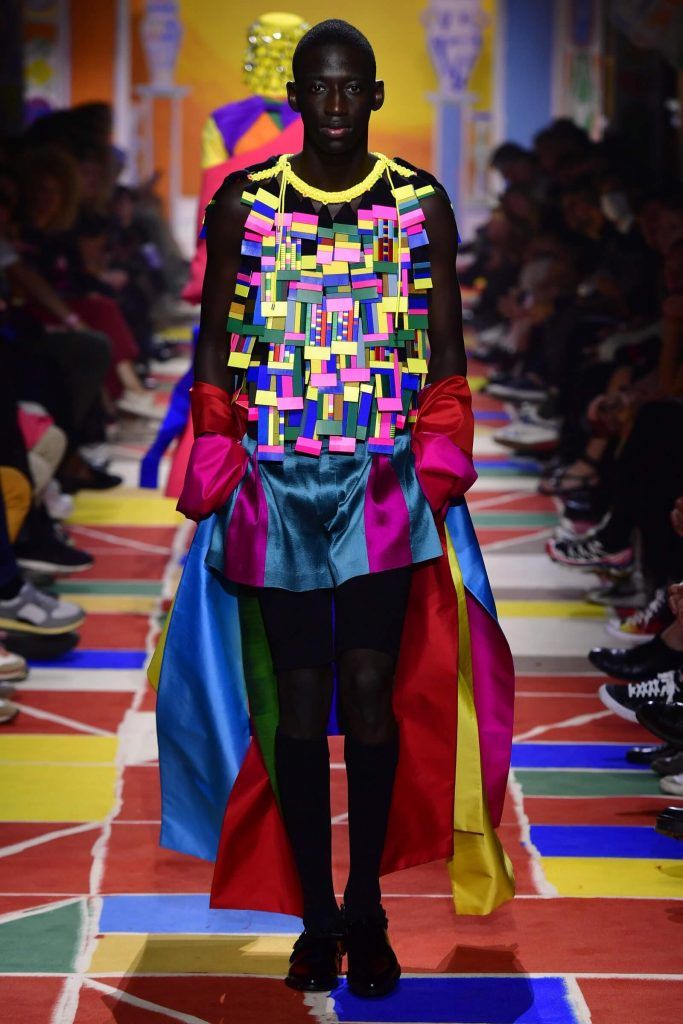 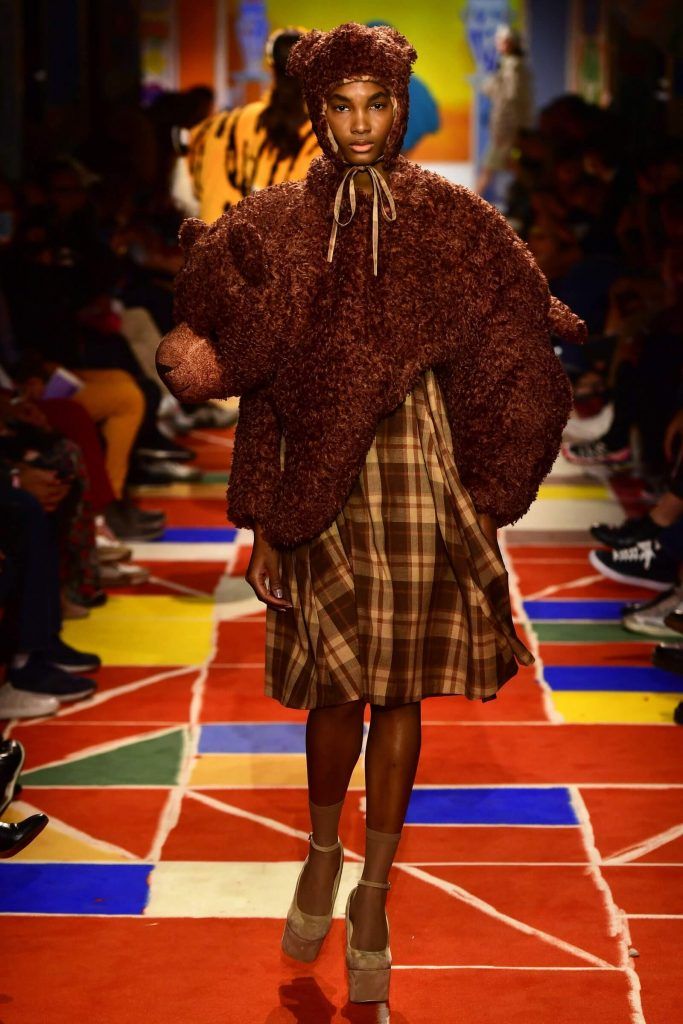 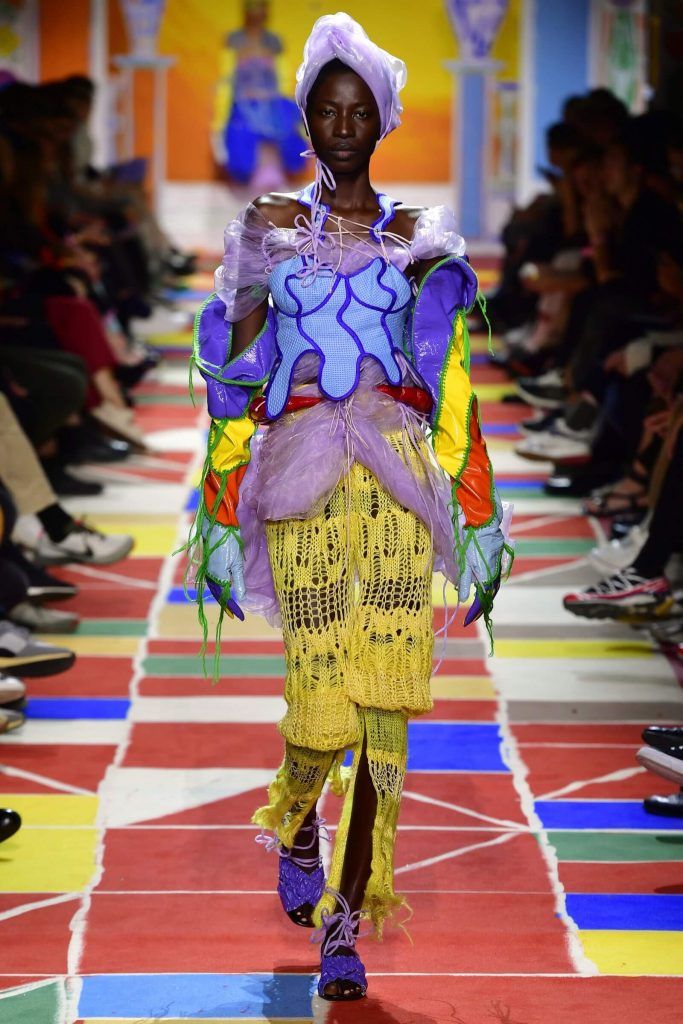 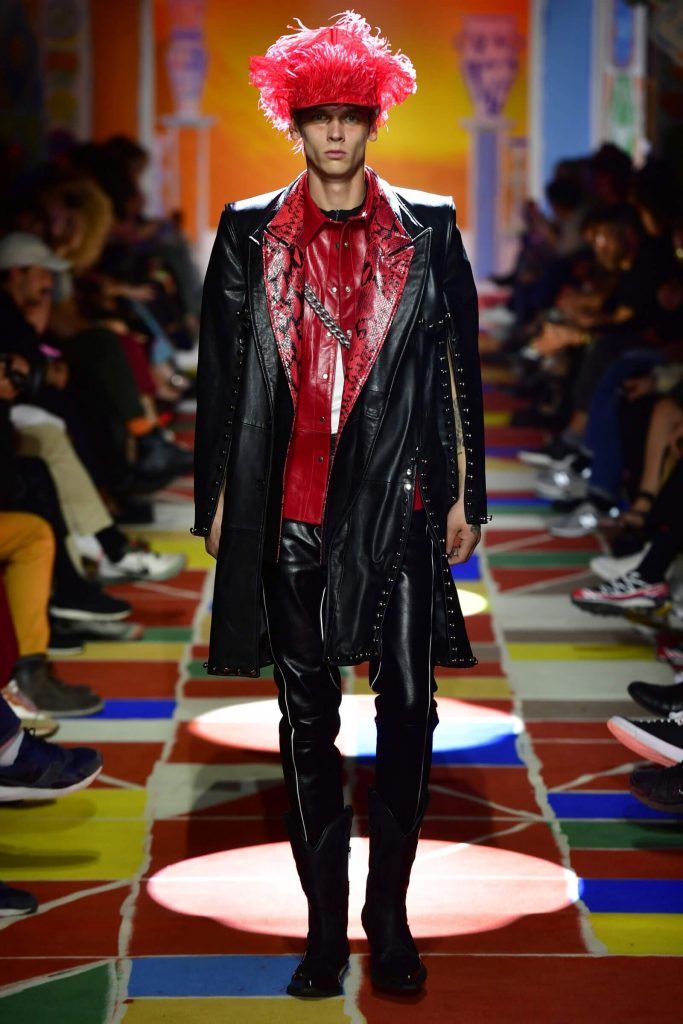 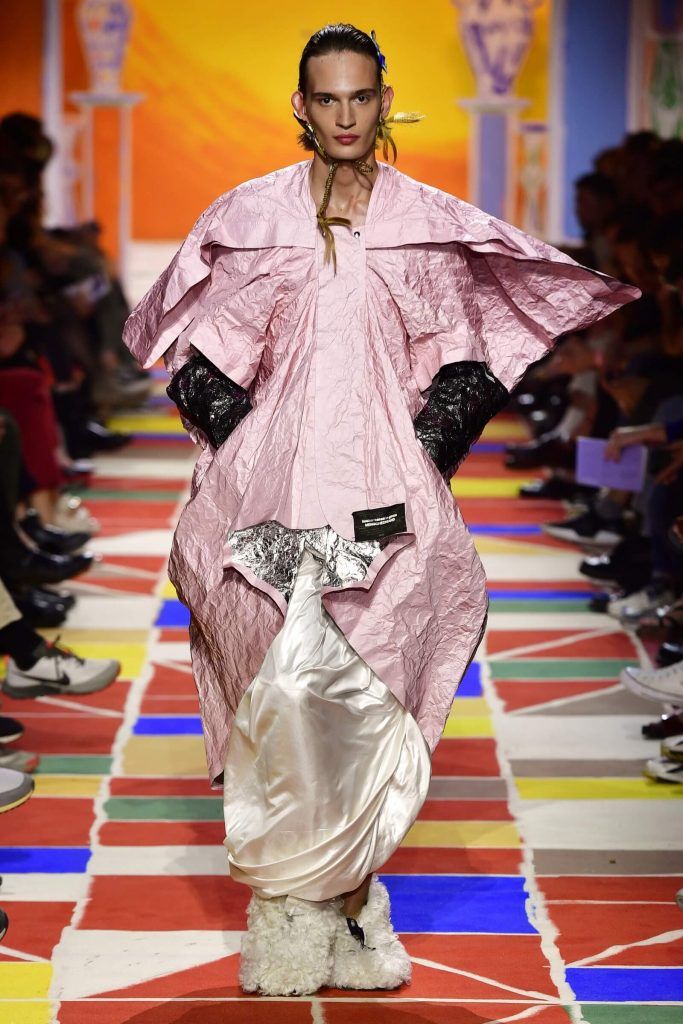 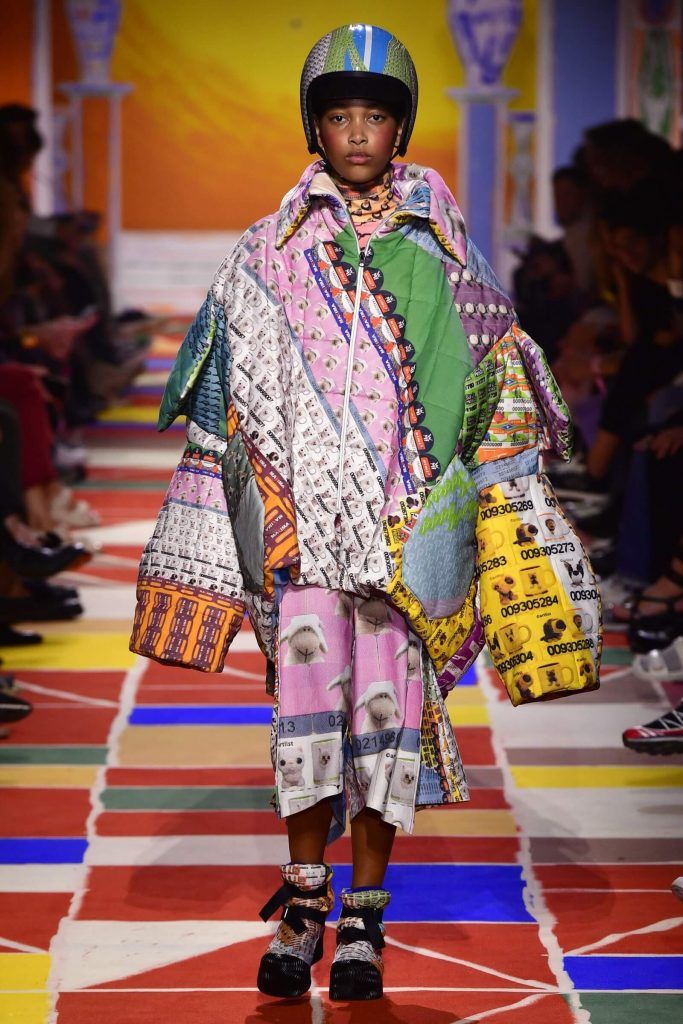 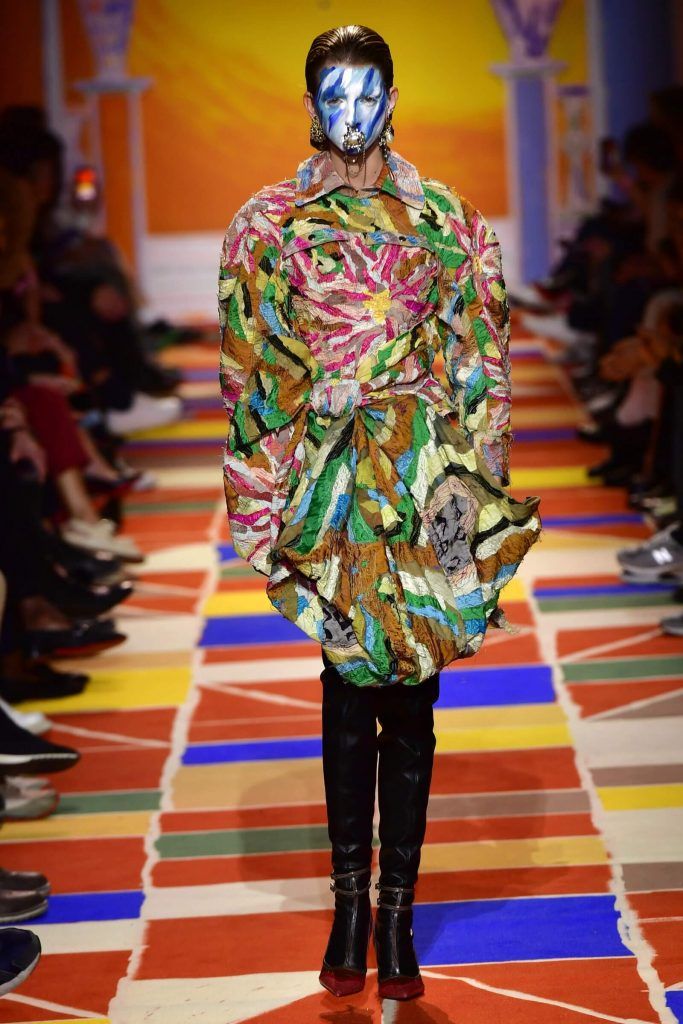 Check out the gallery to see some of the looks that made Ifeanyi Okwuadi a winner. We’re sure he’ll be talking about it in no time.

Evan Mock stars in Calvin Klein’s Christmas campaign
Palace and Harrods to celebrate Christmas together in special way
Celine travels to Nice to present its SS22 collection
This is the Y2K Bratz designed by GCDS
Why is Bella Hadid back at Victoria’s Secret?
Jacquemus sets up a pink pop up in Paris
Weekday presents its latest limited edition collection: “dreamstate”
Benjamin Spencer fills Melissa’s mules with fantasy
Justin Bieber dresses as a monk to star in Balenciaga’s latest campaign
Kanye West dedicates his latest sunday service to Virgil Abloh
This is how Virgil Abloh became the fashion world’s latest superstar
Vetements redefines haute couture and savoir faire in its latest collection