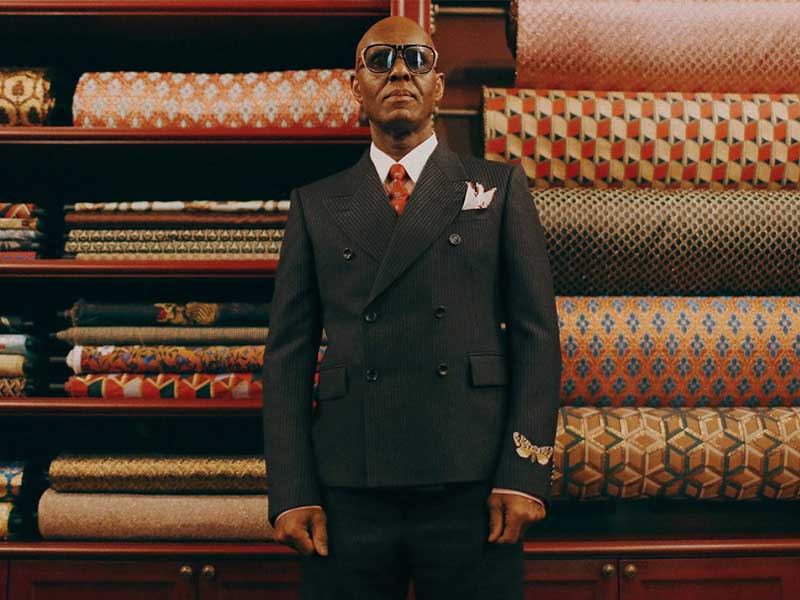 New book by Daniel Day >>> “Dapper Dan: Made in Harlem”

Harlem designer Daniel Day, launches “Dapper Dan: Made in Harlem”, a book in which he tells his own story; the difficulties he experienced in New York at the end of the 20th century, as well as the relationship with the Italian fashion label, Gucci. 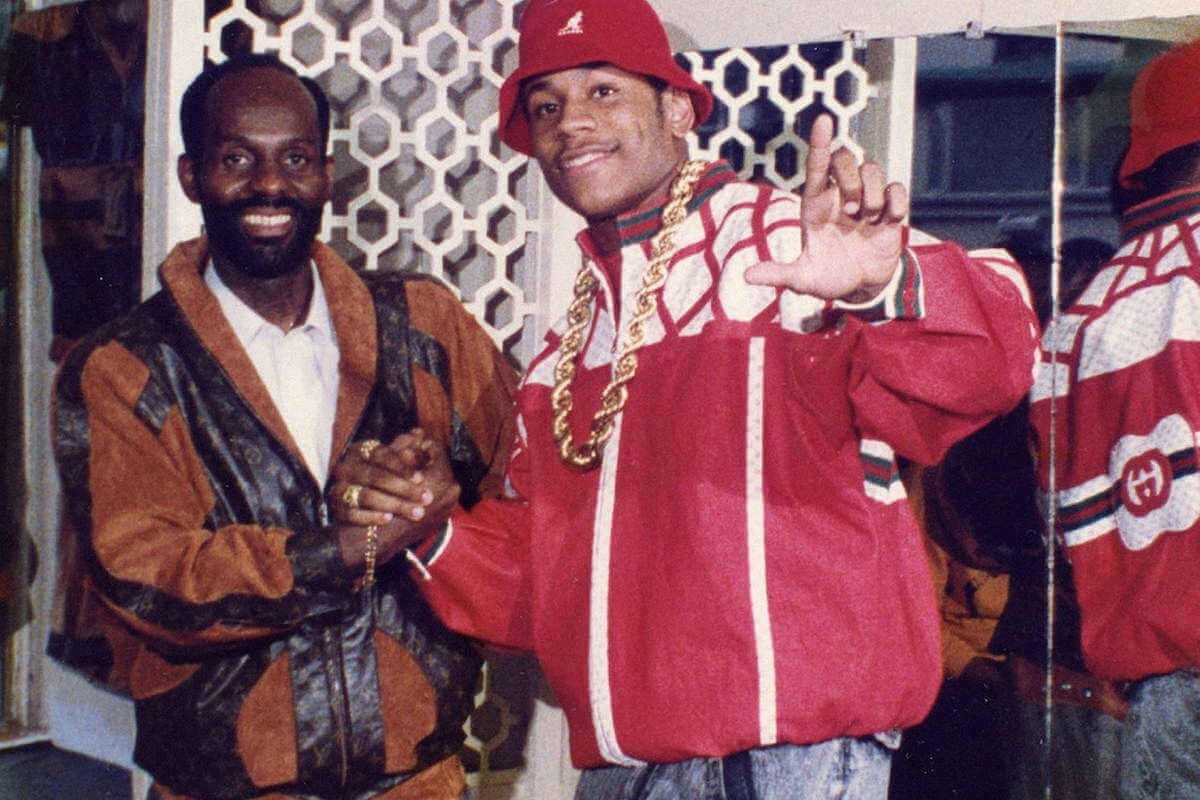 The origin of fashion is often very far from the most important catwalks, in the 80’s and 90’s major trends flowed in the heart of the Harlem neighborhood in New York. A young designer with a voracious hunger to create a new concept and vision of trends walked the streets with a tireless idea and a firm and unalterable goal: to be the owner of underground fashion, a new movement away from the official culture of the moment. Although his beginning was hard, in many occasions he was denied the attendance to fashion shows because of his dark skin tone, he looked for other forms of formation through markets and textile technology fairs.

His attractive new fashion outlook won a multitude of followers in the shadows. Daniel Day set himself up in his 125th Street boutique, shaping the promising designer who would later become known as Dapper Dan. His designs did not leave anyone indifferent, rappers, athletes and even drug traffickers visited his space to acquire his work made with leather, furs and luxury prints. 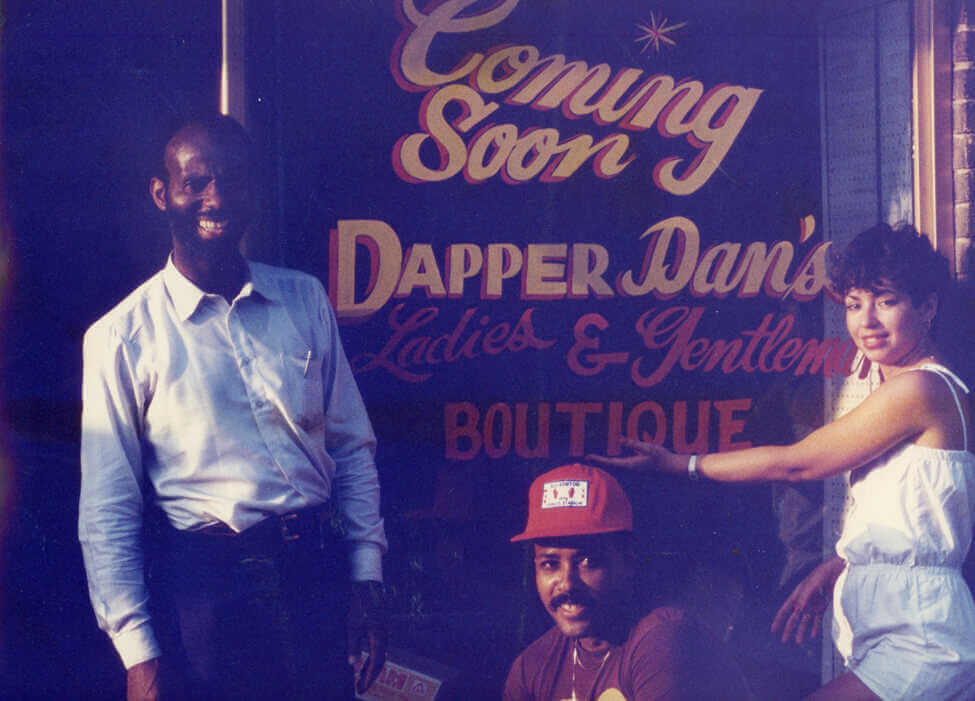 His shop was known as “the swag factory“; it was a true reflection of the spirit of the couturier, open 24 hours every day of the week, without rest and with the machines turned on without stopping working. Some of his most notorious pieces were reconstructions of luxury designs such as Louis Vuitton, Chanel, Halston and Gucci, which he could find in second-hand markets. His dexterity in tailoring techniques earned him the nickname of the “King of Hip-Hop“. 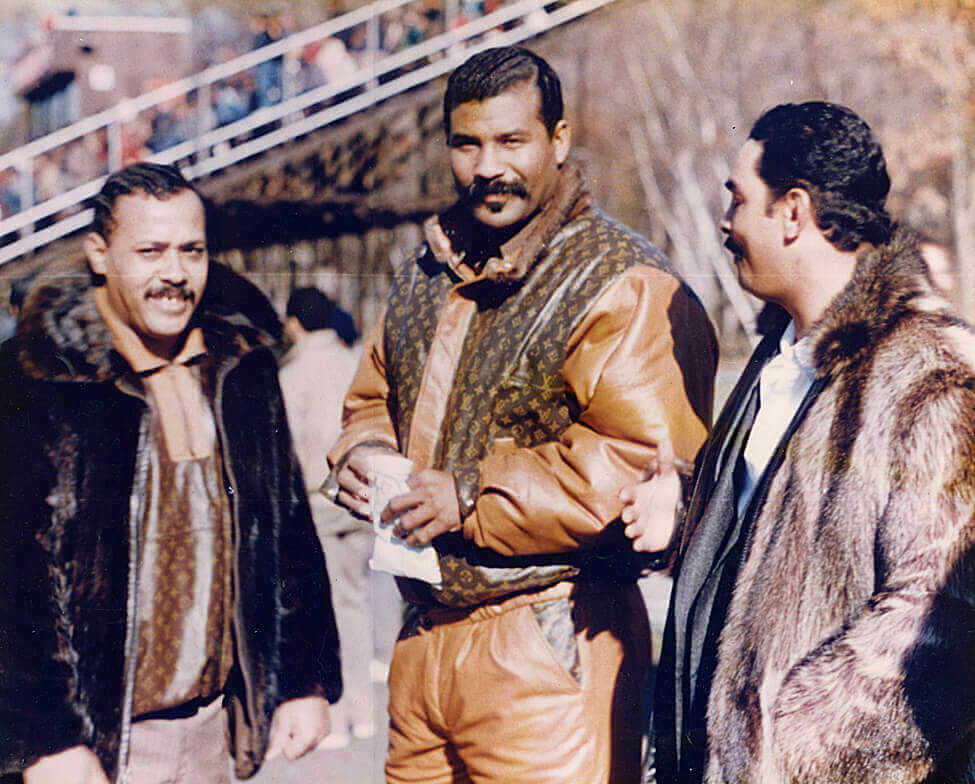 His success was so great that his name reached the ears of the great European fashion houses, Louis Vuitton, Fendi and Gucci sued Dapper, the court condemned him for plagiarism and appropriation of intellectual property, which led the New York designer to close his business in 1992.

Today, Gucci owned by Alessandro Michele was accused of copying a wide-sleeved, chocolate-brown leather bomber style jacket for the Cruise 2017 collection, very similar to those designed by Dapper Dan in his golden age; the creative director of the Italian label clarified in his official Instagram account that the piece had been a tribute to Dapper Dan, to his history and creativity. 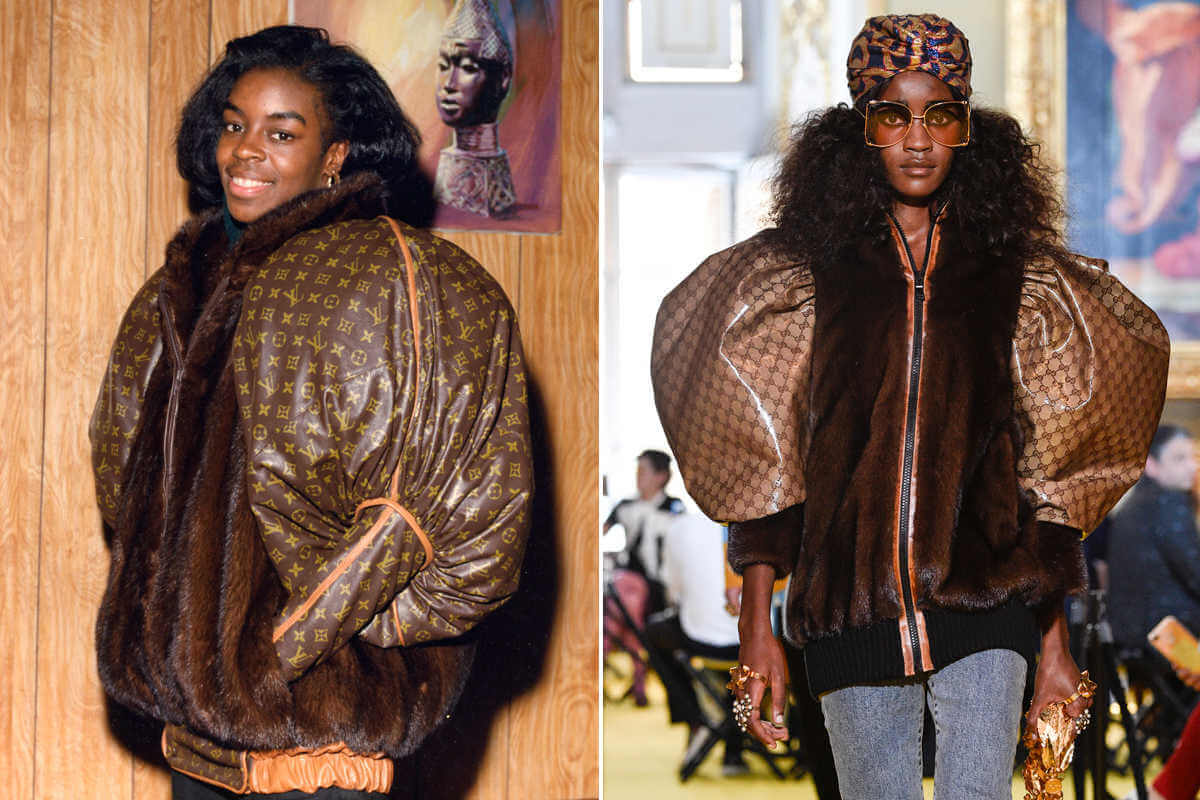 In 2018, Michele left his admiration for the Harlem designer palpable; both worked hand in hand on a joint collection for Gucci. This collection came to light after the Italian cause helped reopen Dapper Dan’s Harlem studio.

Daniel Day also tells in his new book that he helped Gucci to develop his “Changemarkers” scholarship project that encourages new emerging designers, in principle this funding can only benefit certain areas of the globe, although the general idea of the project is to open to all territories. 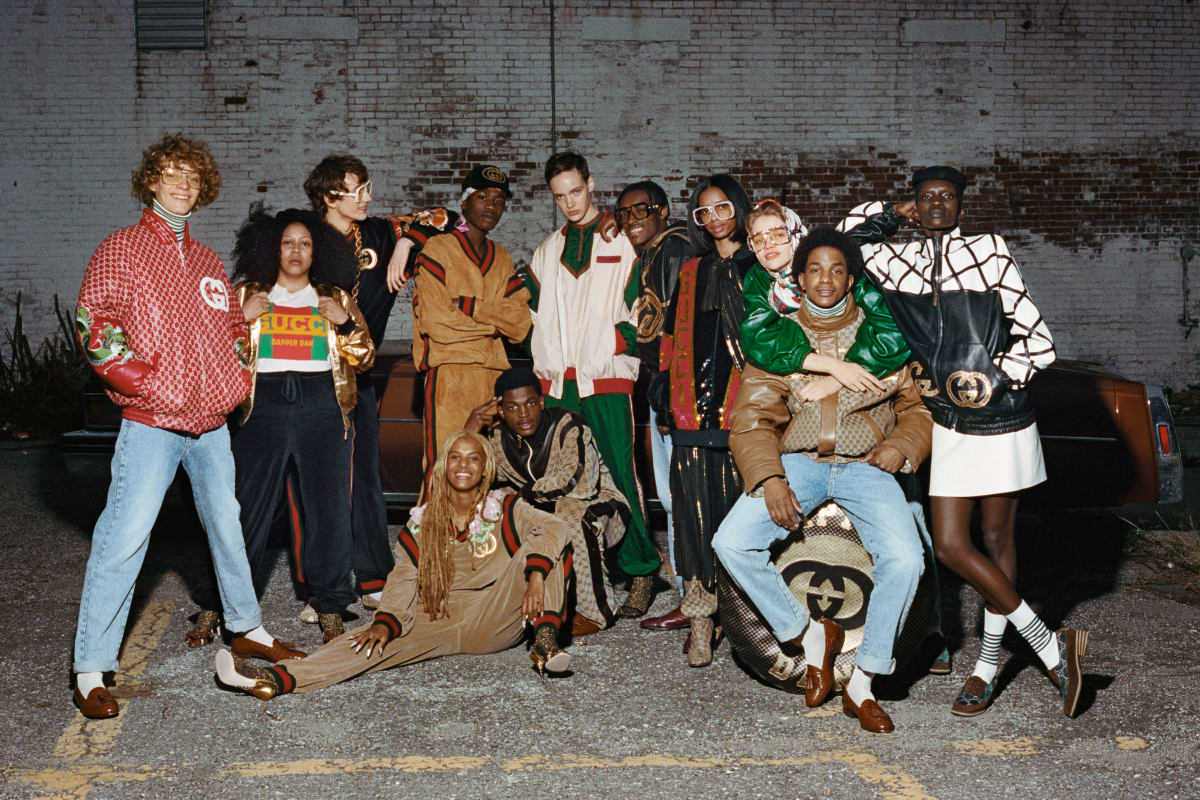 Dapper Dan is the living story of the influence of real fashion on the culture of the time and today. If you want to know more you can get his book on Amazon for about 20€, still in English version.