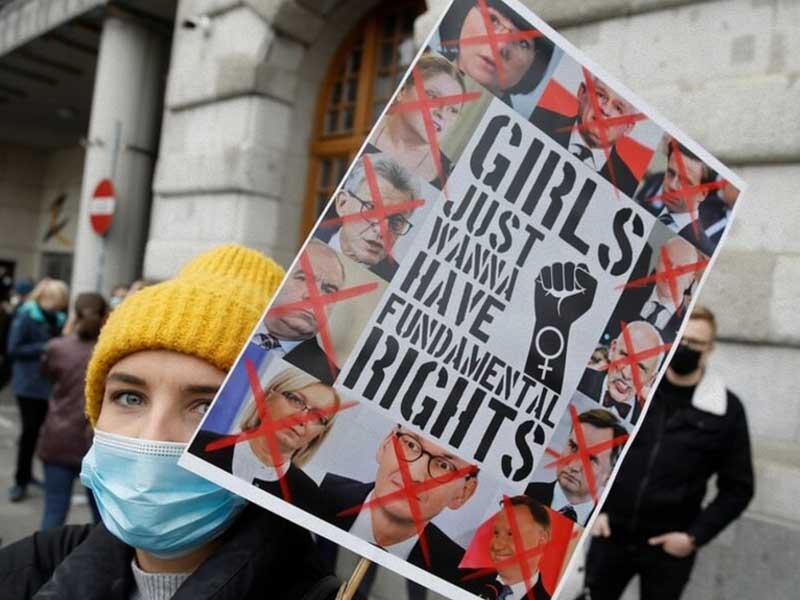 One week of protests in Poland

Last Thursday, October 22nd, the protests began in Poland, when the Constitutional Court supported the ultra-right-wing party that currently governs the country. This asked the court to ban abortion in case there is a malformation in the fetus. 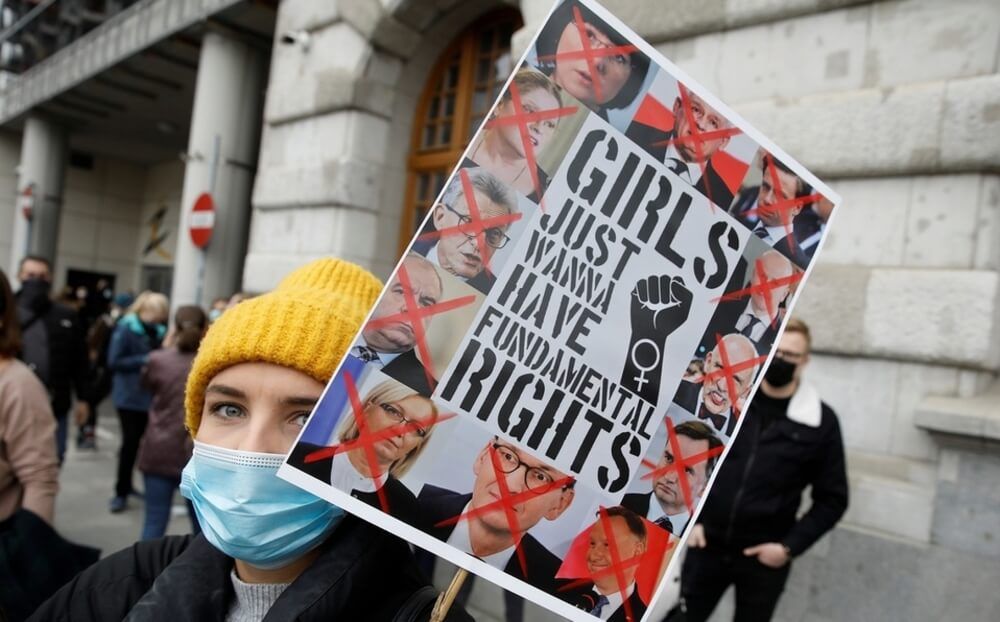 During this week, thousands of Poles have taken to the streets to demonstrate against the abortion law and its oppressor: the government. The same one that undermines the rights of women and minority groups. Before Thursday, abortions due to fetal anomalies, incest, rape or when they pose a risk to the woman’s health were allowed. The government asked the Supreme Court to ban abortion in the case of fetal malformation. All this, without considering the psychological trauma for a woman to bring a baby into the world with serious physical problems or a low life expectancy.

Currently, the Polish state has one of the most restrictive anti-abortion laws in Western countries. In the face of this, we cannot forget the influence of the Catholic Church, which has put pressure on the government to tighten up the measures over the last few years. All this is due to the power granted to it after the fall of communism. This made the Catholic Church one of the fundamental pillars of the Polish people and therefore one of the main sources of social influence. 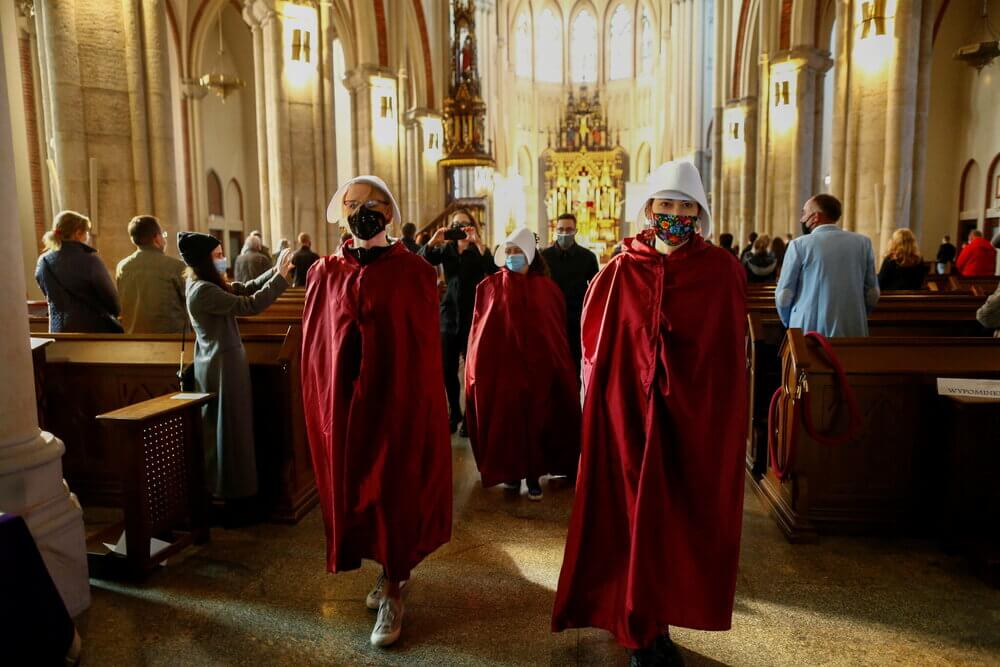 For this reason, groups of young people confronted this institution by painting on the walls of churches and cathedrals throughout the country. Against these demonstrators, there are extreme right-wing activists, who have been defending churches by using physical force on some occasions. This shows the alliance between the high officials of the Congress, the Catholic Church and these ultra-right-wing organizations.

The Poles have been dealing for years with a government that violates the rights of the most vulnerable groups, as is also the case with the LGTBI collective. It has been rejected, denigrated and socially expelled in various parts of the country like the so-called “LGBT-free zones”.

The whole world is echoing their struggle, showing their support through social networks with the following hashtags: ·#pieklokobiet #strajkkobiet

U.S. will offer passport with third gender option
There is still much to do…
We talk w/ Samantha Hudson, star of Absolut’s Pride 2021 campaign
Palomo x Fundación Rescate: Show your true colors
GANT celebrates pride with a moving tribute to the pioneers of change
Britney Spears finally breaks her silence
This could have been the cast of Pulp Fiction
Netflix ‘s new thriller is an ode to fashion
Calvin Klein proudly presents its latest campaign “Pride”.
Vault By Vans introduces VLT Pride Pack to celebrate the LGTBIQ+ community
Converse celebrates Pride in its new capsule
Vans celebrates free and creative expression with new collection