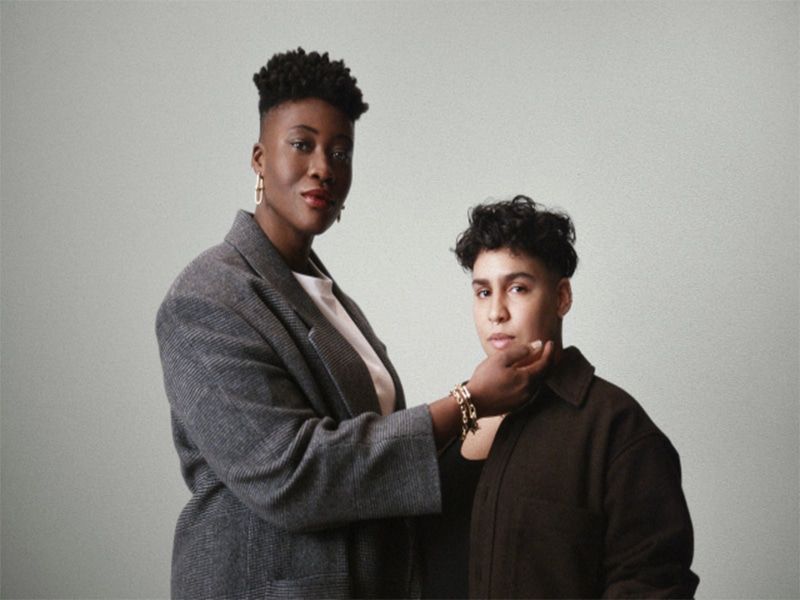 The emblematic American jeweller Tiffany & Co, is once again in the news, thanks in part to its latest “Pride” month campaign. Tiffany has always been known for being one of the first luxury jewellers to publicly support the LGTBIQ+ community.

As we said, the brand founded by Charles Lewis is back with its latest campaign “Stand For Love”, which is characterised by its modernised aesthetics, but above all by the realism that the jeweller has added this time thanks to the cast of protagonists. This cast is made up of no more and no less than real local New Yorkers and members of the LGTBIQ+ community, who express their ethical, moral and emotional foundations in the campaign.

In addition, Tiffany has already confirmed that it will be making a series of donations to the Ali Forney Center and SAGE. Both are non-profit organisations and are based in New York City.

Finally, the campaign was directed by Will Schluter and styled by Jessica Willis. What do you think of Tiffany’s latest campaign – beautiful, isn’t it? We are very happy that luxury brands like Tiffany have real people and real cases as the protagonists of their campaigns.

Marc Jacobs announces his return to the runways
Helmut Lang Resort 22: minimalism in its purest form
TELFAR and UGG: here is their first “drop”
Dior and Sacai present their first joint collection
Barcelona’s manteros design and launch their first sneaker for sale
These birkins by Hermés and Ben Denzer are the most “eco” you’ve ever seen
These are the fashion brands that will show live at the next PFW
Balenciaga x Crocs is a fact
Yeezy x Gap: this is the first garment of the collection
Louis Vuitton and NIGO return with their “LV2” collection
Helmut Lang collaborates w/ HWT on its latest collection
Supreme x Emilio Pucci: the collab we’ve been waiting for