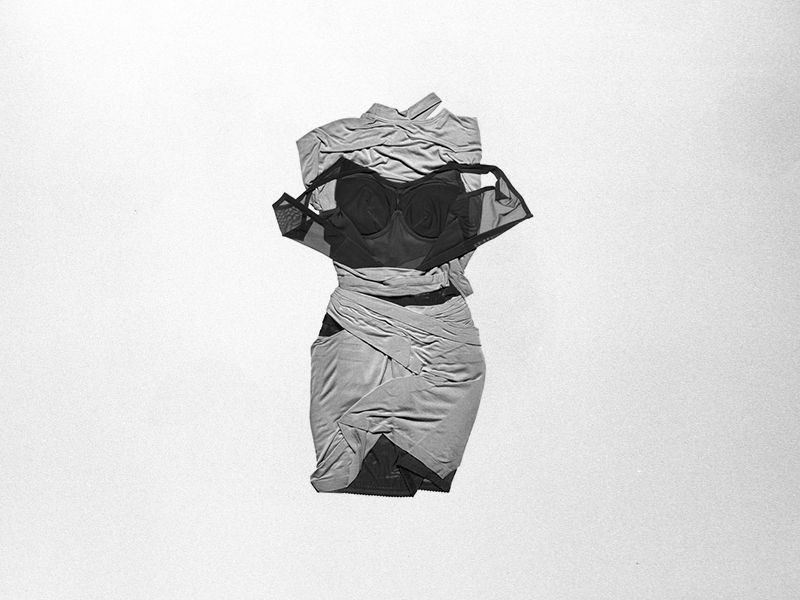 We’ve been watching it for a long time, but only a few of are able to do without the models and make sure we don’t wonder where they are. One of them is Alexander Wang. In his new SS18 campaign, the American designer, disregards his squad of models to focus on the garments that were worn during the fashion show Kaia Gerber, Zoë Kravitz and Behati Prinsloo. 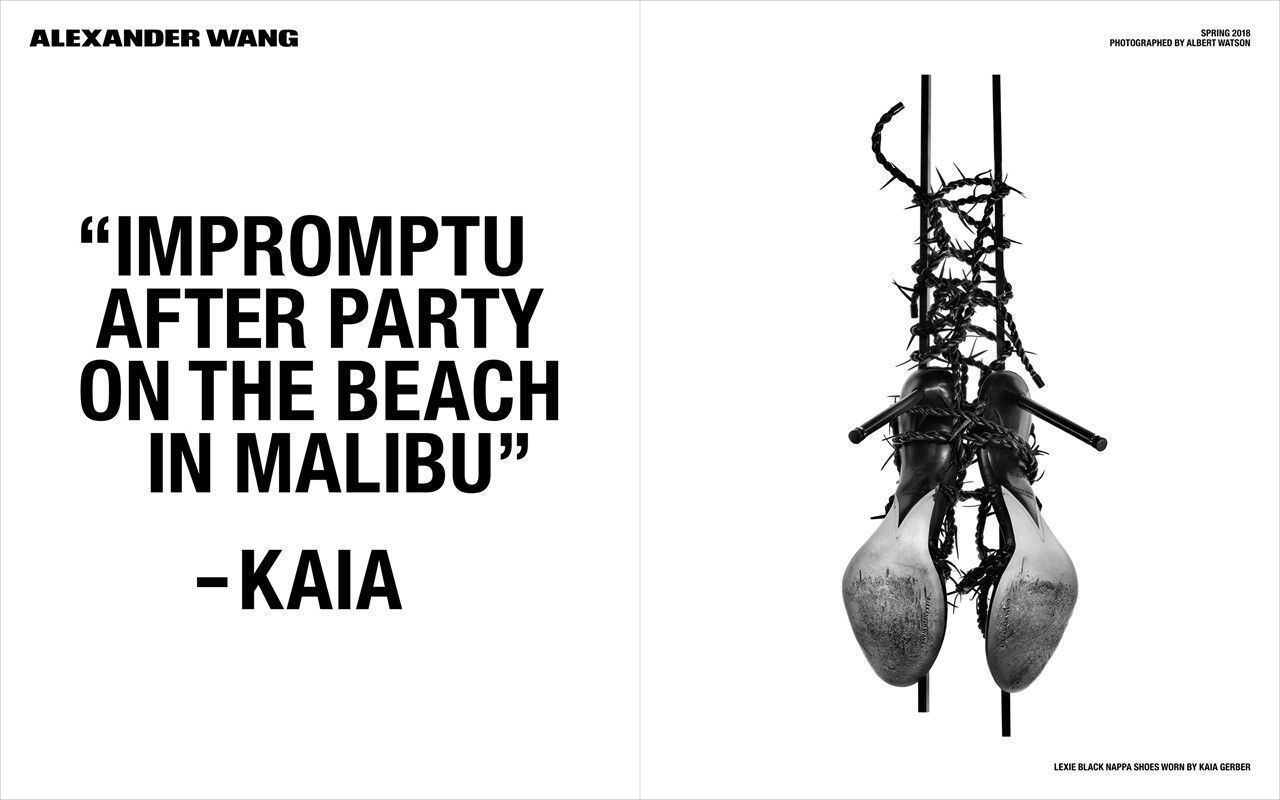 In recent years the figure of the model has shifted to a secondary side in the campaigns to be the concept that occupies the forefront. Conceptual burden, message and impact are the three basic pillars on which fashion campaigns lately seek to influence. 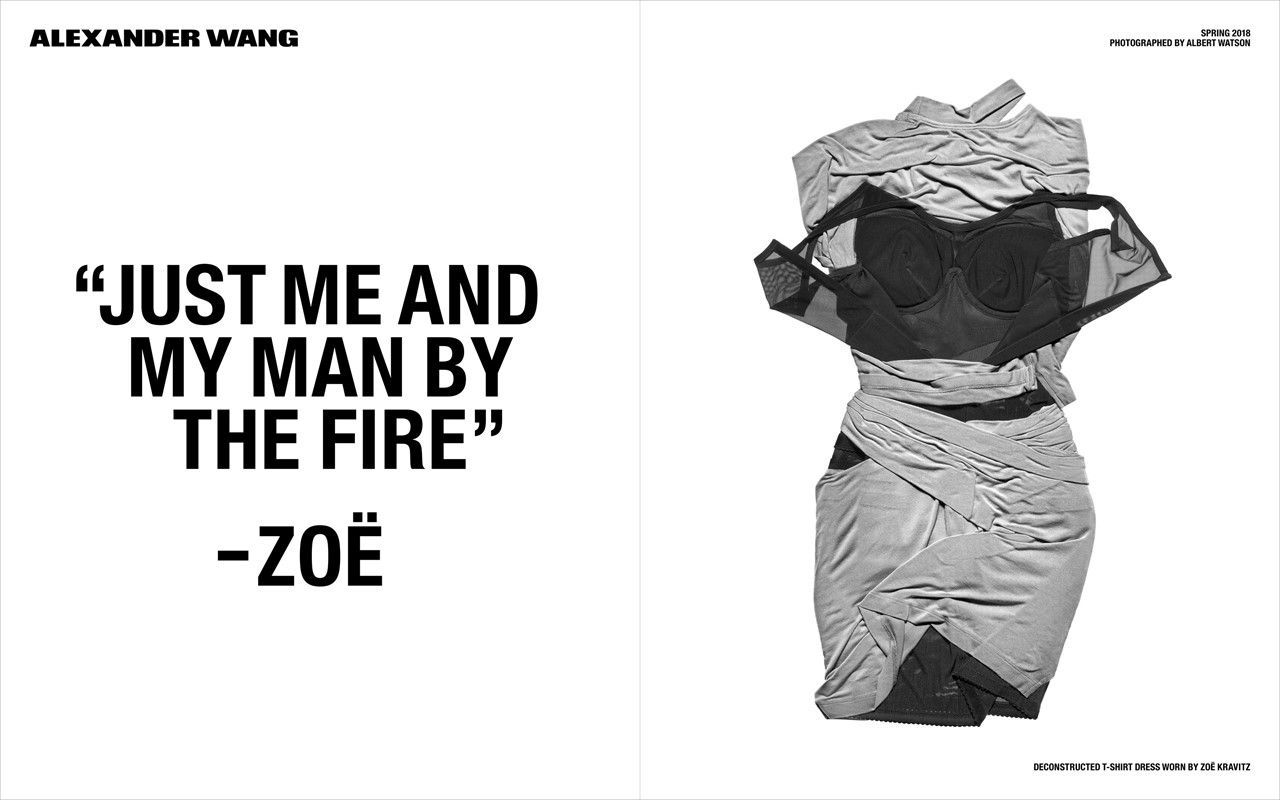 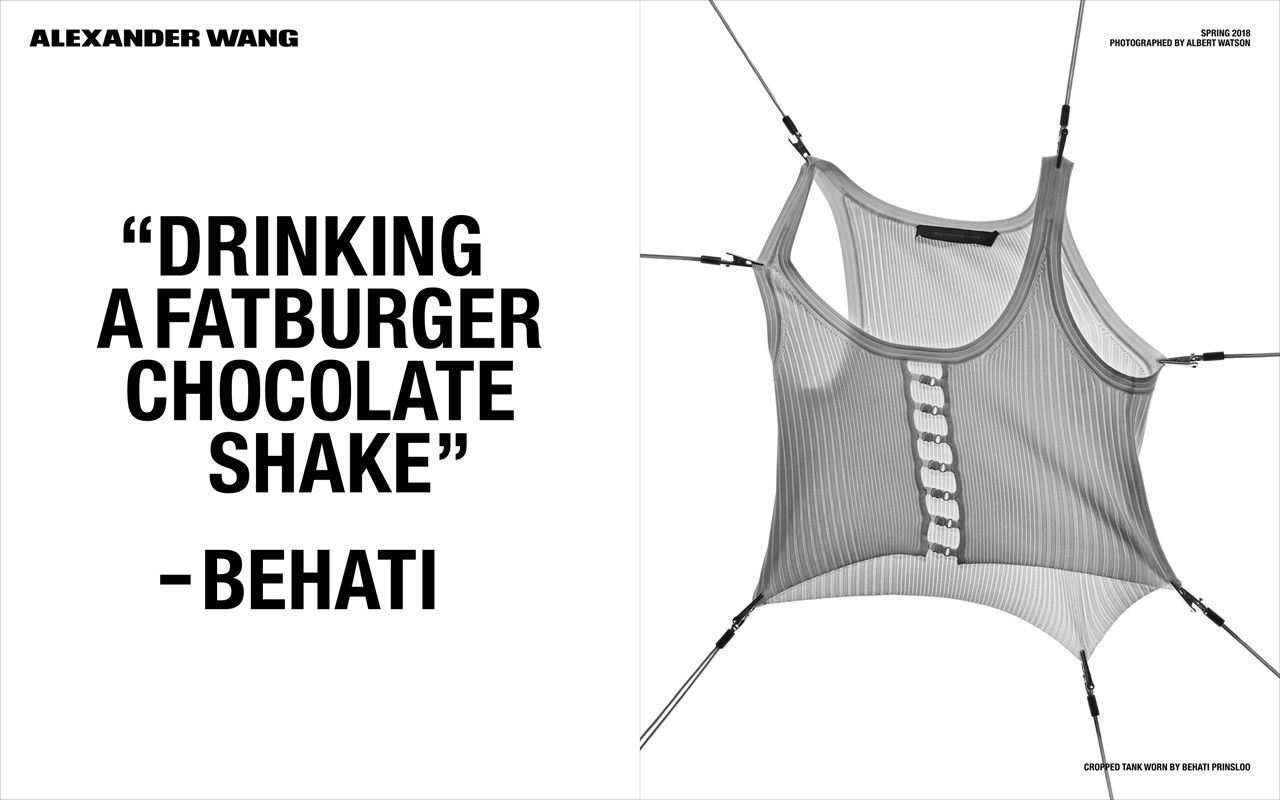 With photographs by Albert Watson (web), known for his black and white portraits of icons such as Kate Moss, Tupac and David Bowie, the images show the clothes that these models wore accompanied by a quotation on them.

The main objective is: to capture the energy of the clothes after use and to add the sensations that they provoked in the person who wore them. Undoubtedly, a new success for Wang that adds to the presentation of his latest collection last month.