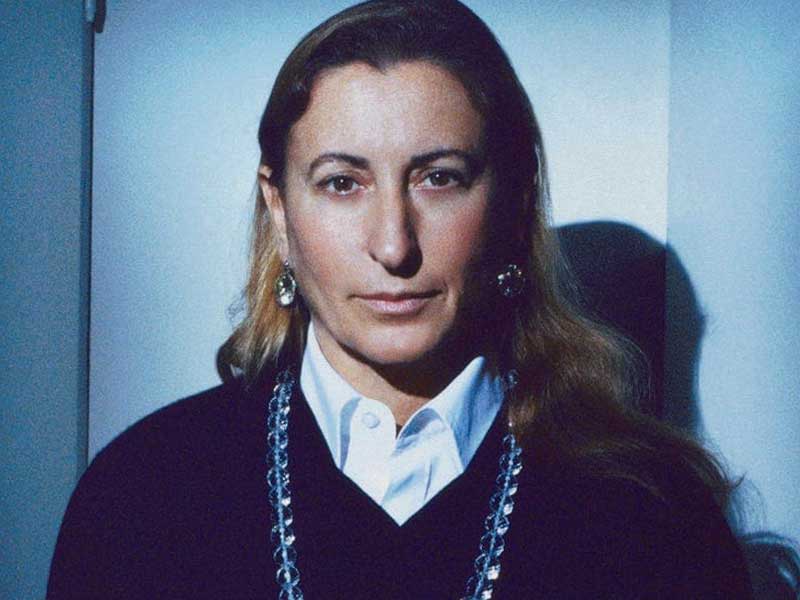 The legacy of Gabrielle Chanel, the women of fashion

Everywhere you look there will always be a special woman who fights every day for everyone. Gabrielle Chanel has been one of the great references in fashion and one of the first to pave the way in a man’s world. The lineage of the French woman has multiplied over time. Thanks to her legacy, her strength and her tenacity, the names of these designers are currently at the top. Their work is valued and admired under the banner of equality. 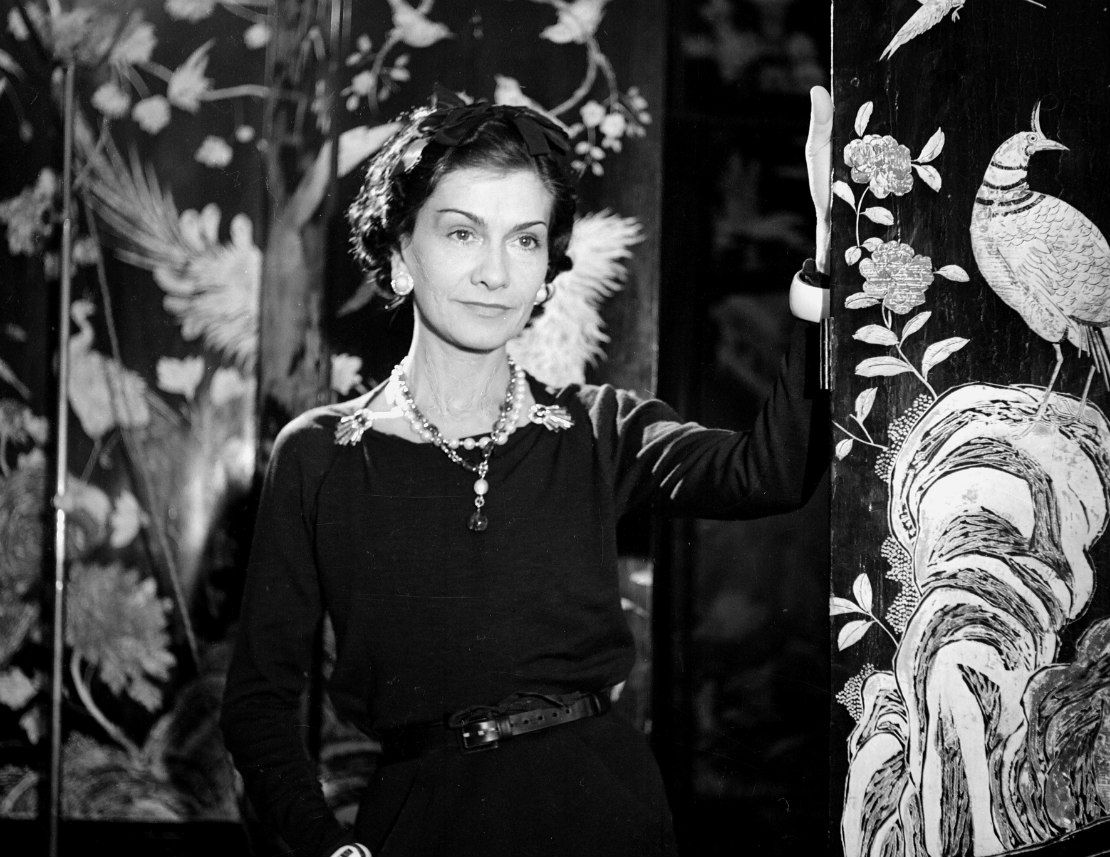 “The bravest act for a woman is to think for herself and out loud“, Coco Chanel. 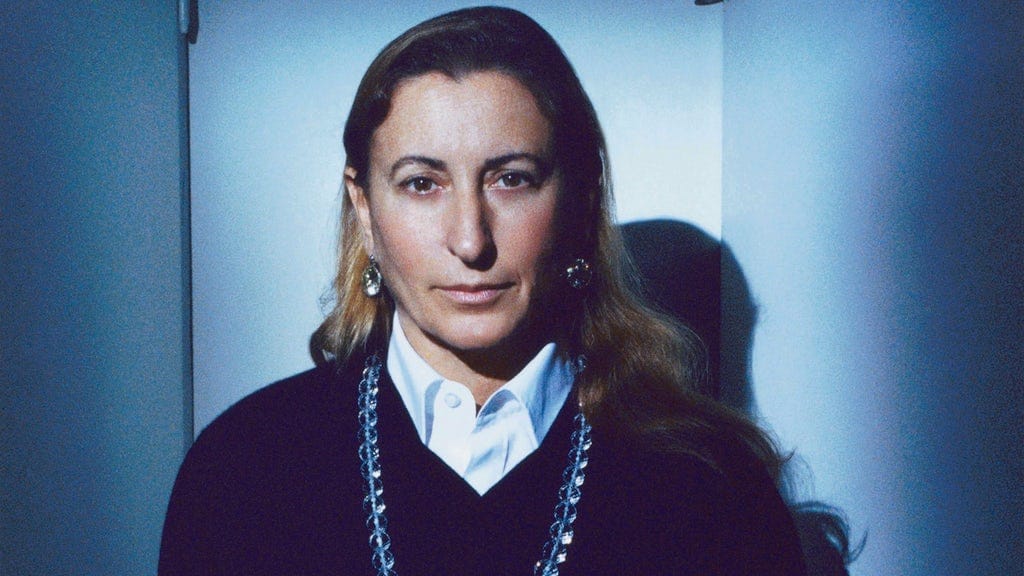 She’s the heiress to Prada. Miuccia is the youngest granddaughter of the founder of the house Mario Prada. She has been running the family business since 1978. Despite being a doctor in political science, she found love in design. Currently, she is the creative director of Prada and Miu Miu. Recently it was announced the arrival of Raf Simons to be the Miuccia’s right hand. 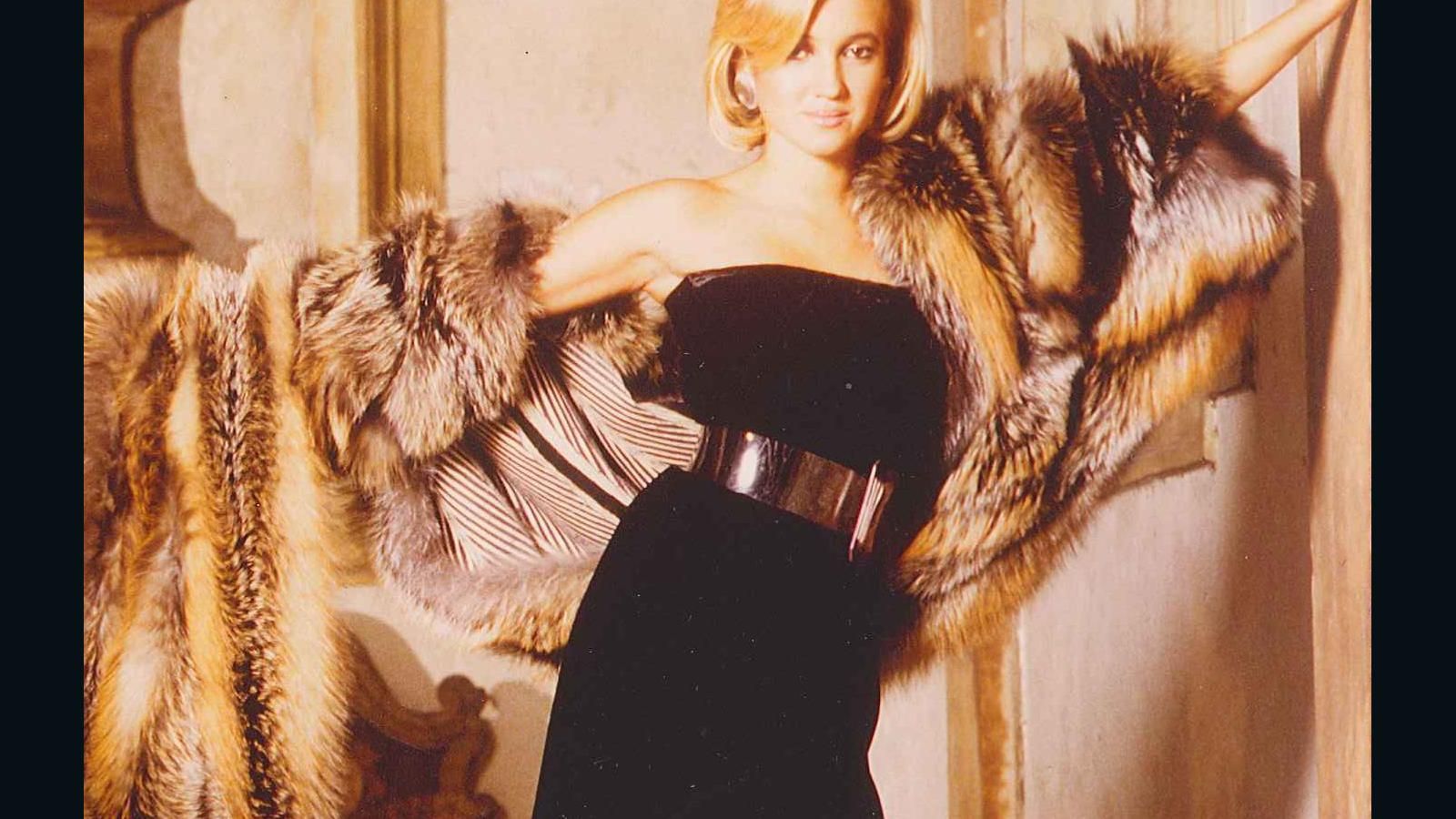 Her grandparents founded one of the most important houses in the fashion world. Her history is not only linked to his surname, in 1994 she was part of the design team of accessories and male lines. Since 2019, Silvia Fendi (@silviaventurinifendi) has been the visible face of the brand after being named creative director in its entirety. Her perspective on fashion has elevated her to the top. 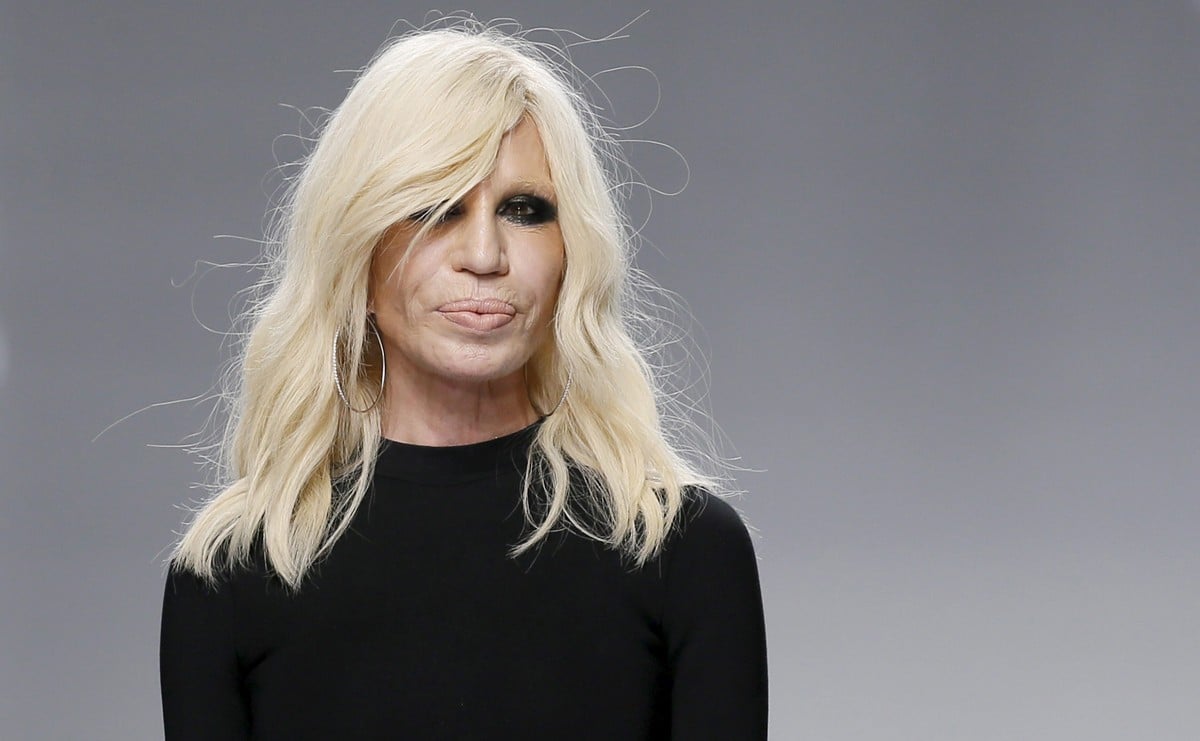 Donatella (@donatella_versace) continued the dream started by her brother Gianni. After the designer’s dramatic death in 1997, she took over the Italian house. Her goal was always to maintain her brother’s essence and legacy, but over time and inevitably her talent has blossomed and Versace‘s roots are now hers as well. The Italian fashion of the valance and Medusa is a reference throughout the world. 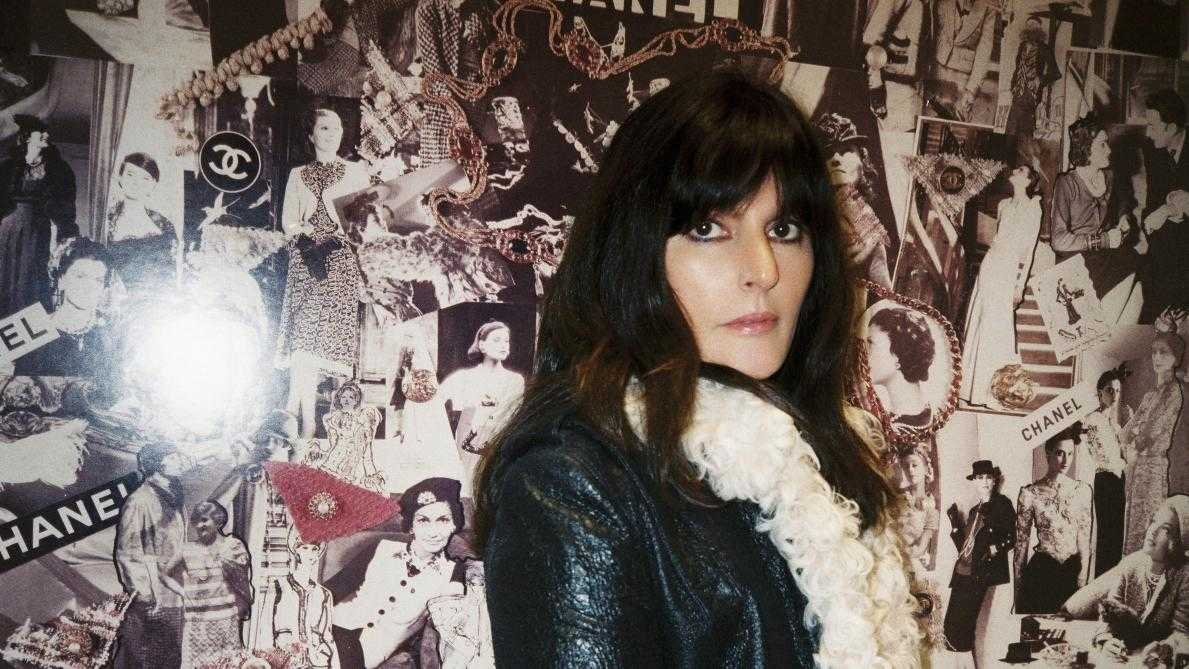 Viard (@virginieviard) learned from the great Karl Lagerfeld. In early 2019 he left us and the designer had to fly solo. The imposing shadow of her predecessor has not been a cause for fear or distrust. Virginie has begun her chapter in the history of Chanel. The collections are still fresh and retain the essence of Coco. 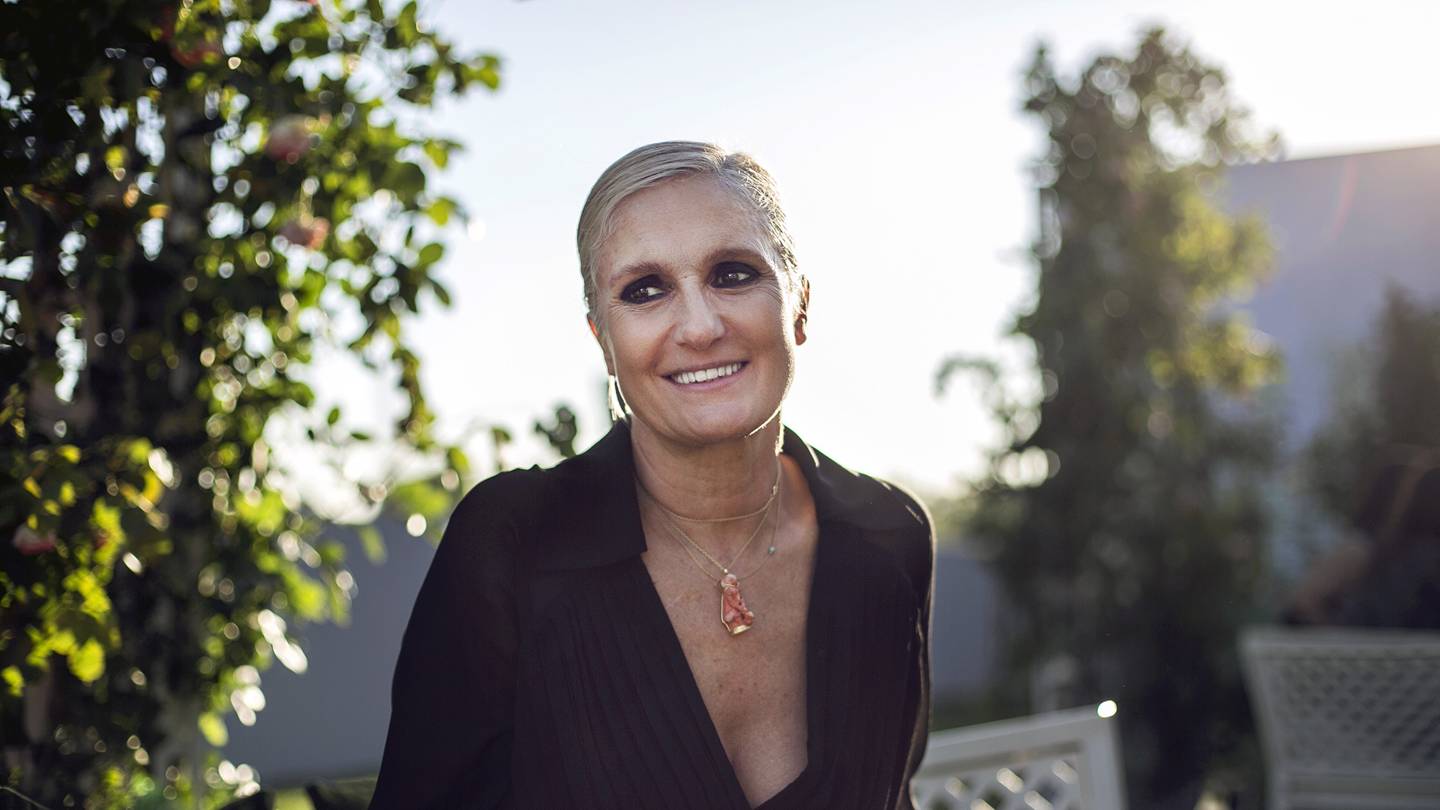 Chiuri arrived at Dior in July 2016. Her incorporation at the head of the house was a milestone. For the first time, a woman held the position of creative director of the French house. A very wise decision that still stands today. Chiuri (@mariagraziachiuri) claims to be in favour of the feminist movement and has conveyed this in many of her collections. She herself is already an example of women’s struggle. 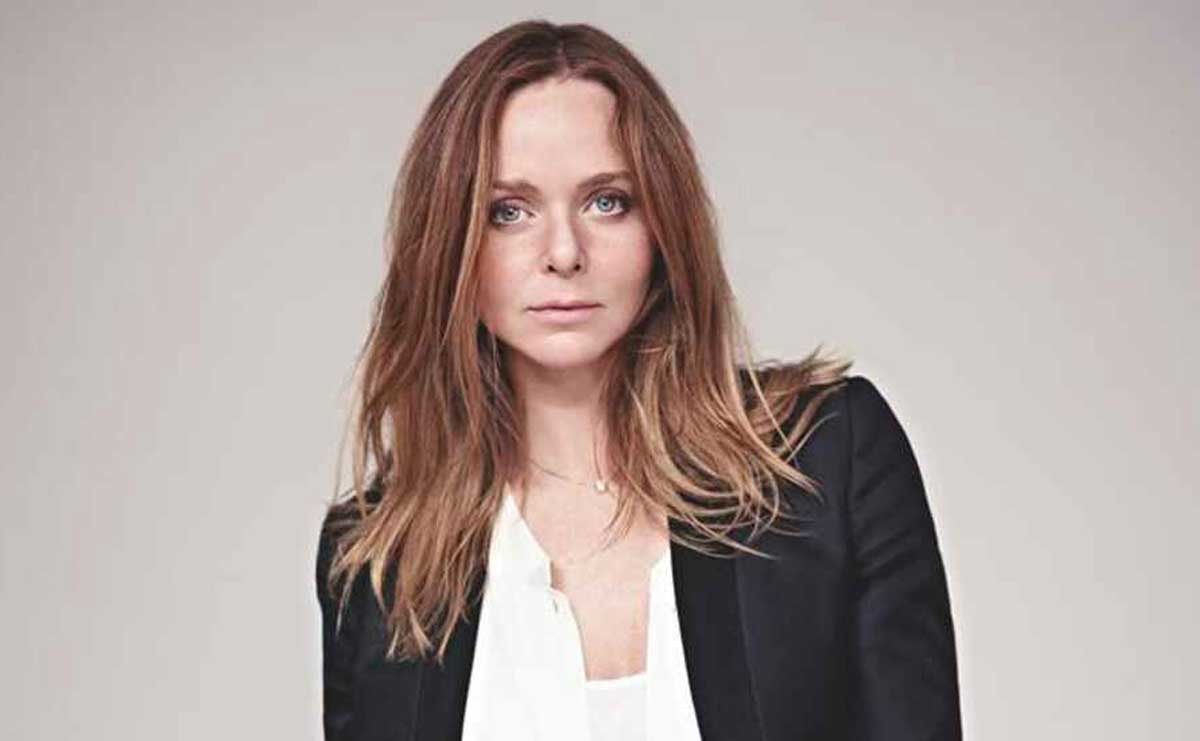 The British designer is the daughter of The Beatles’ bassist and singer, Paul McCartney. Her future was not linked to the world of music, nor to the world of photography like her mother Linda. The middle child of the three siblings turned to fashion and founded her brand of the same name. Stella McCartney (@stellamccartney) has collaborated with big brands like adidas, Hunter and H&M. 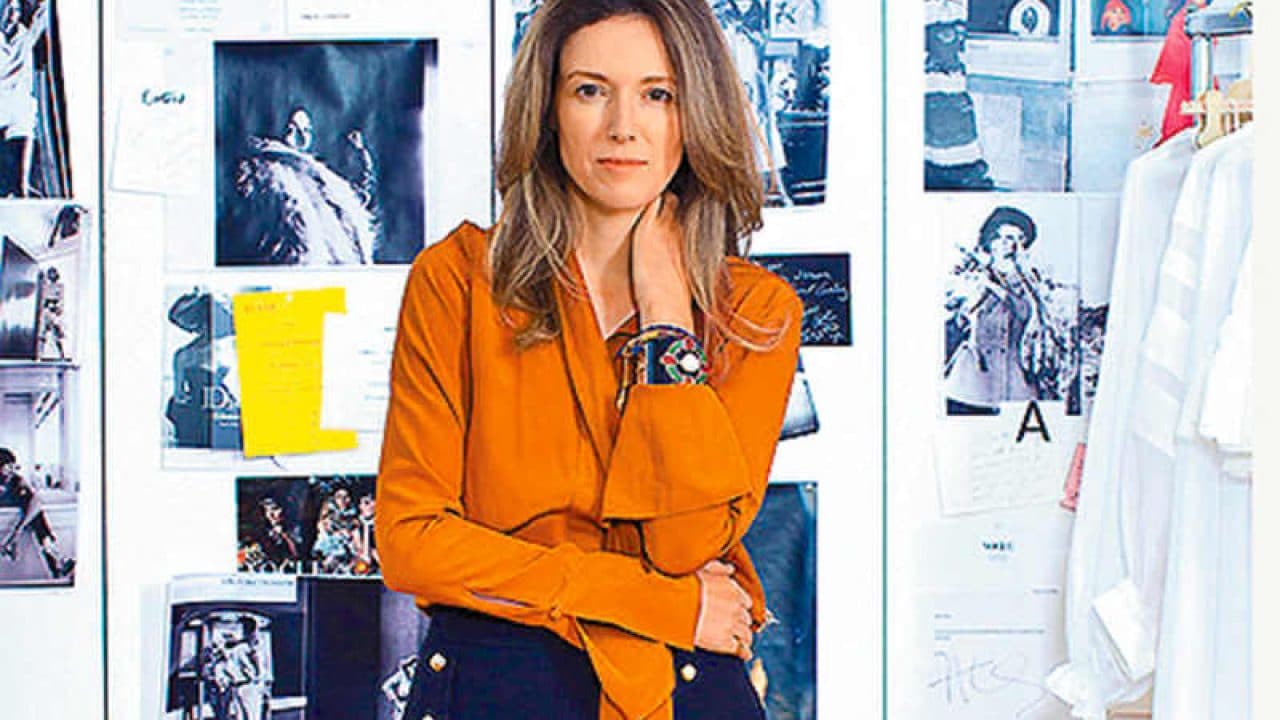 In 2017 Clare Waight Keller (@clarewaightkeller) was appointed Creative Director of Givenchy after the departure of Riccardo Tisci. The British designer was trained at the best fashion institutions in London. Her first steps in the industry were at Calvin Klein. Her work paid off and in 2011 she signed with the French brand Chloé. “I love that it’s a brand created by a woman and I love creating for women, I don’t do conceptual design“. Her fashion acumen has brought her great recognition. 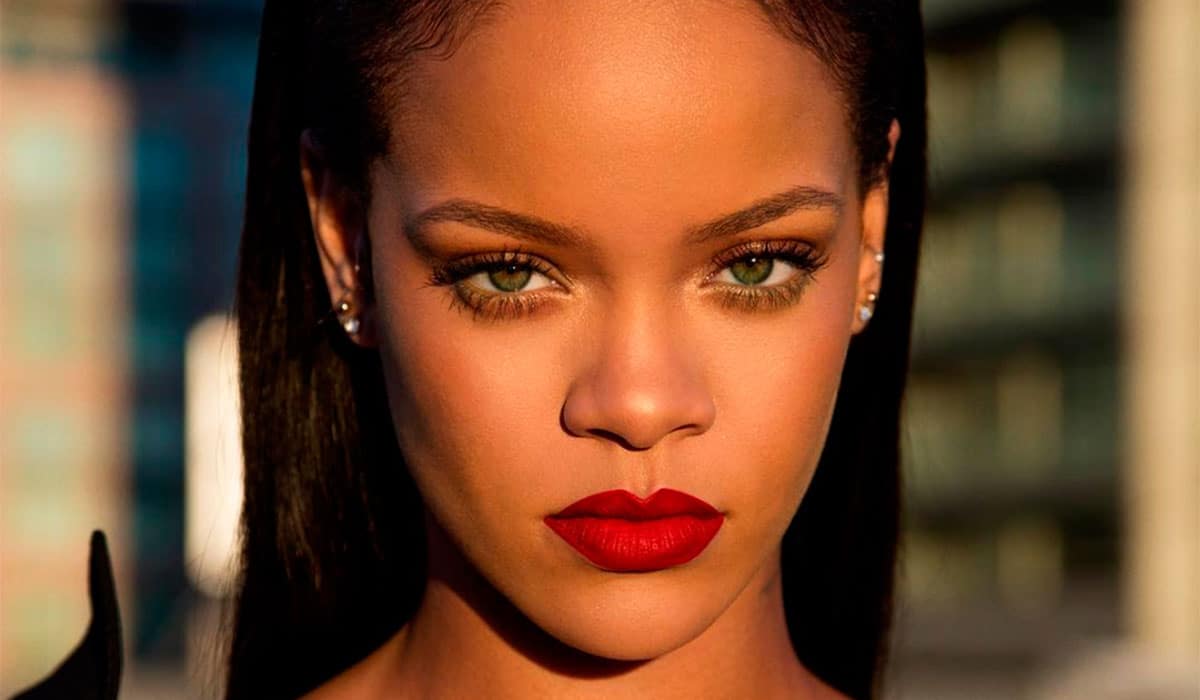 One of the most versatile women is Rihanna (@badgalriri). The singer and businesswoman has always played her cards perfectly, winning every hand. She launched her own firm, Fenty, which in its early days covered lingerie and cosmetics. With time and effervescent growth she reached the catwalks with her first collection of female line in mid 2019 supported by the group LVMH. 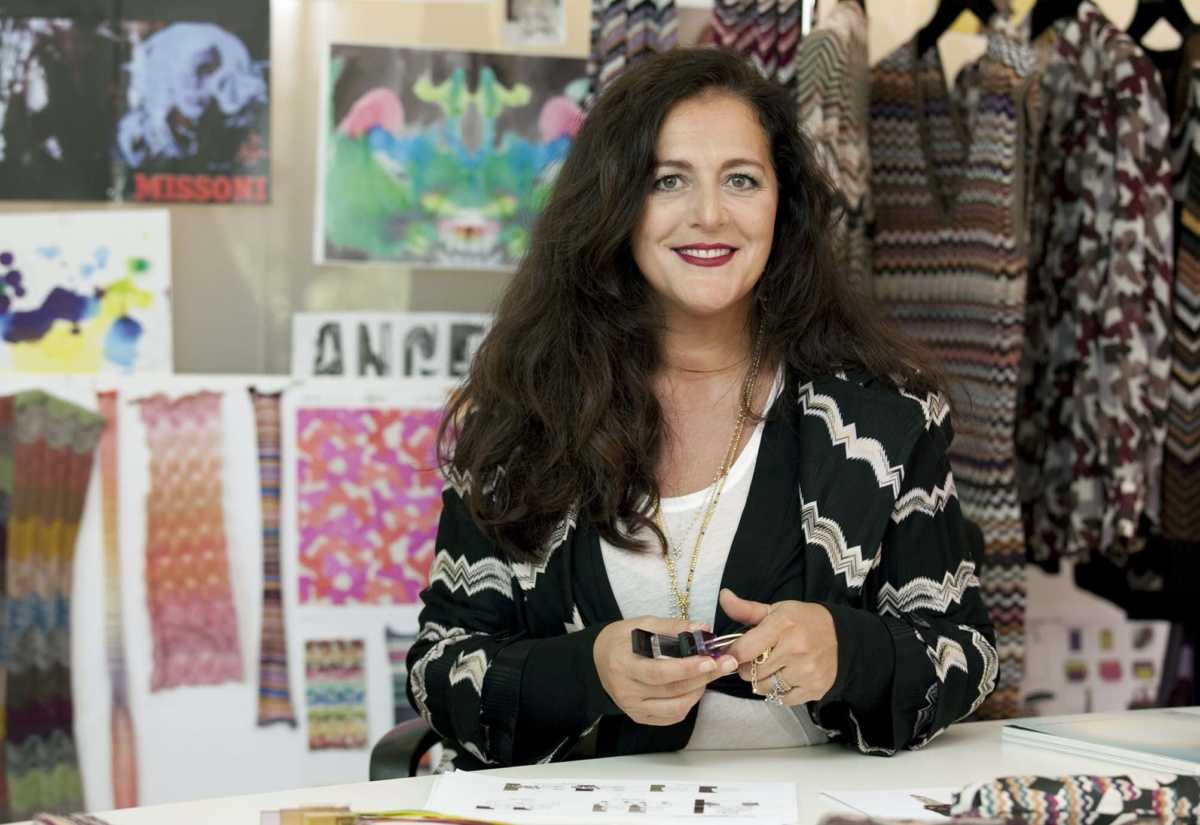 Another heiress is Angela Missoni (@missbrunello). Her parents Ottavio and Rosita Missoni founded the firm in 1953. The Italian house became strong in the seventies with its colorful knitwear. In 1997 Angela took over the creative direction. The Italian is very committed to human rights and women’s issues, so she wants the brand to be guided by the philanthropy of her ideals. 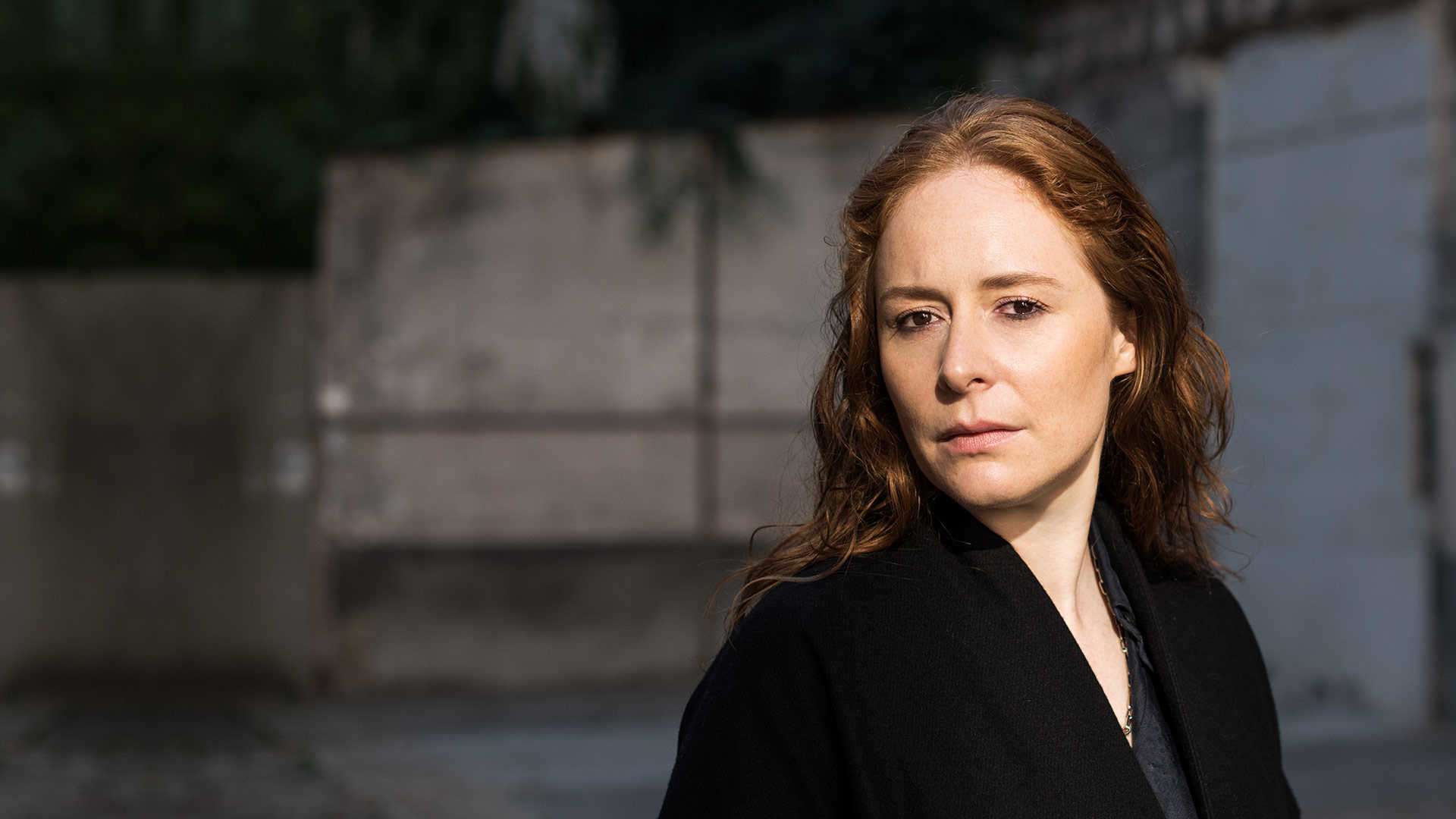 He made his debut at Hermès in the Autumn-Winter collection of 2015/16, after the announcement of his incorporation into the creative direction of the house in 2014. Her experience includes the maison of Martin Margiela and Celine. Nadège’s style was reinforced during her time at the Olsen sisters’ fashion house. Her arrival at Hermès was a surprise, her name was not very well known, but her excellent work placed her among the best designers. 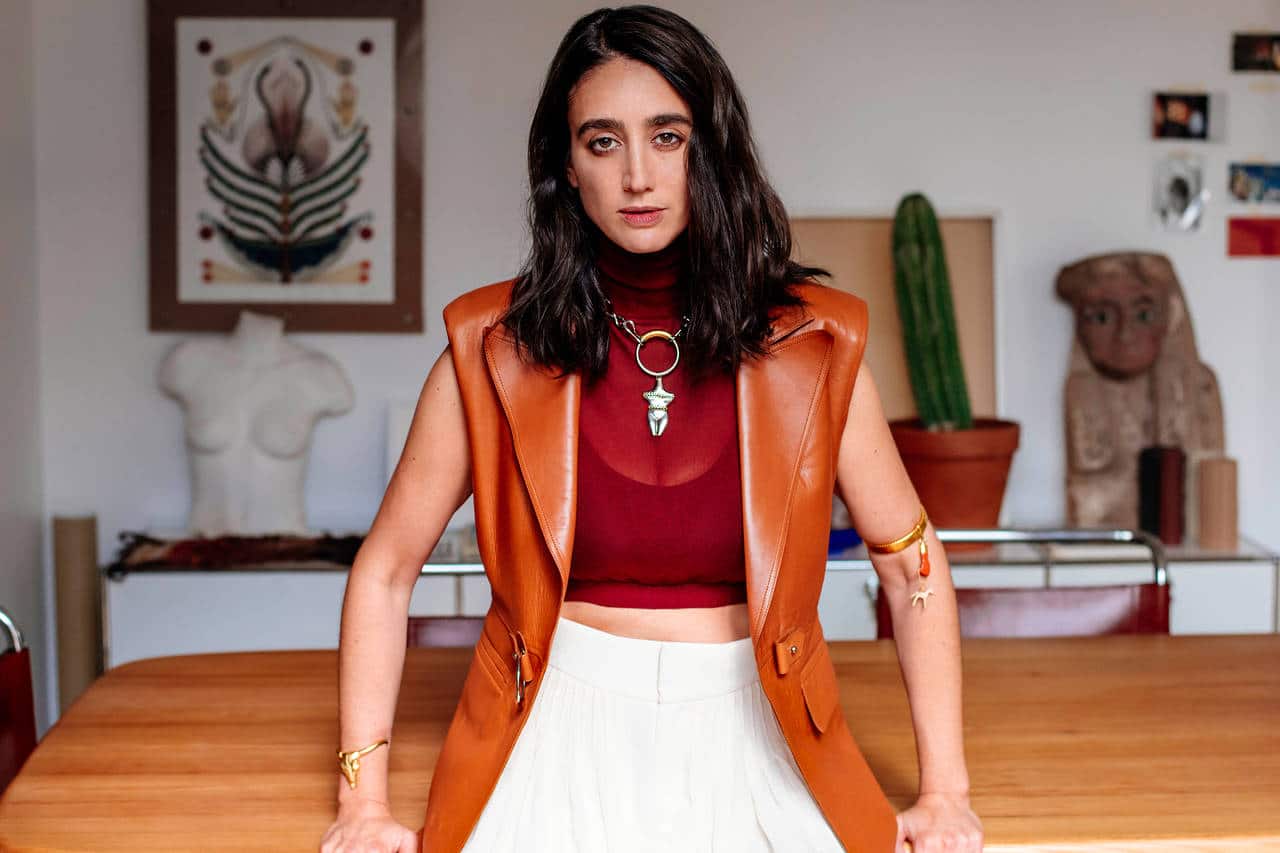 Natacha Ramsay-Levi (@nramsaylevi) was the replacement for Nadège Vanhee-Cybulski at Chloé. The creative director of the LV women’s line, Nicolas Ghesquière was the mentor of the French designer in Balenciaga and Louis Vuitton. In 2017 the student was ready to make her way in the world of fashion. Chloé gave her a big chance. 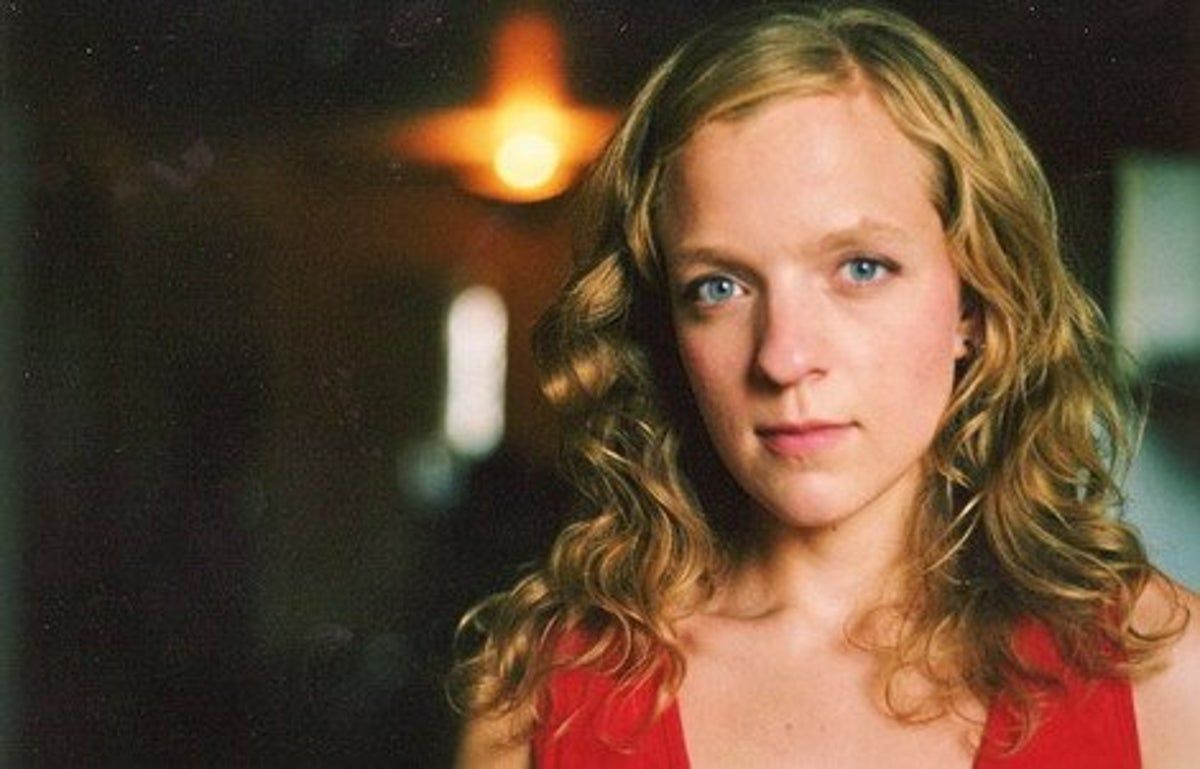 Burton’s been linked to the McQueen house since its early days in fashion. The designer and the British woman met in 1996 at Central Saint Martins in London. Since then Sarah was the shadow of Alexander McQueen, for 14 years she was his partner, friend and right-hand person. After the designer’s death, Sarah Burton was placed in charge of the brand maintaining the legacy of McQueen. 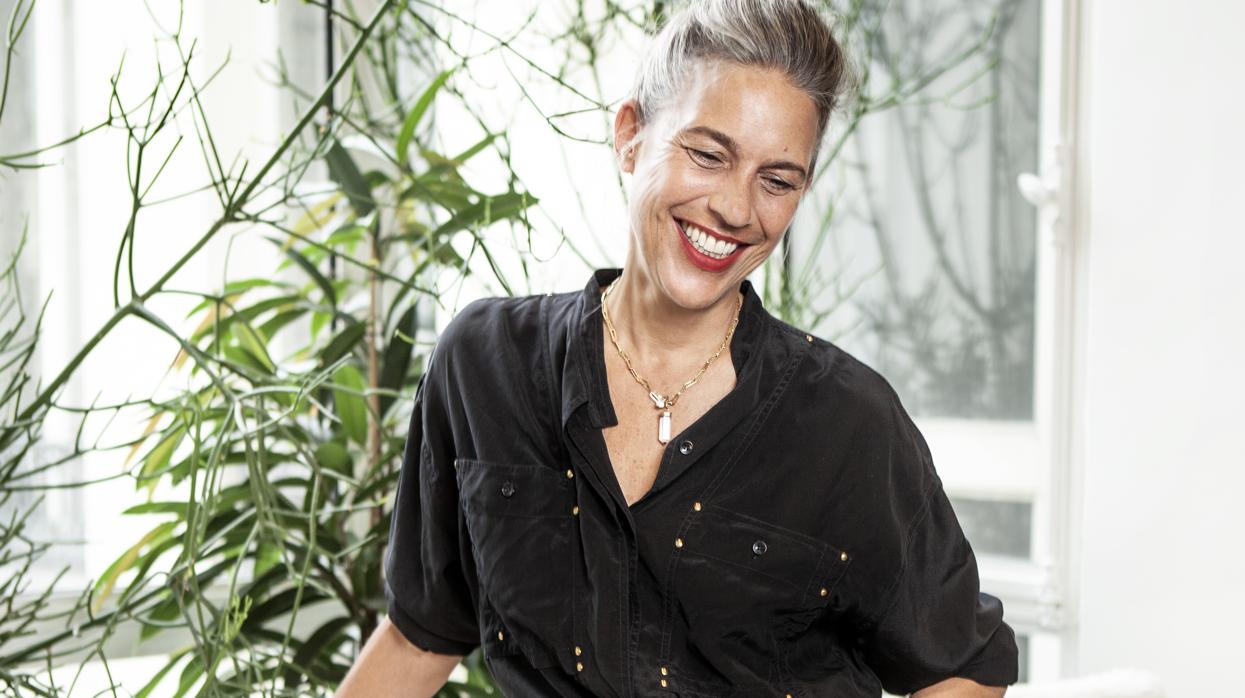 The Frenchwoman founded her eponymous firm in 1994. Clothing design was not her first choice. She started in the world of jewelry inspired by her trips through Asia and Africa. The profits from the sale were reinvested in the creation of textile pieces. When Marant (@isabelmarant) came into fashion they did not expect her warm and realistic vision woman to succeed. Against all odds he succeeded. Elizabeth believed in her vision despite outside opinions and criticism. 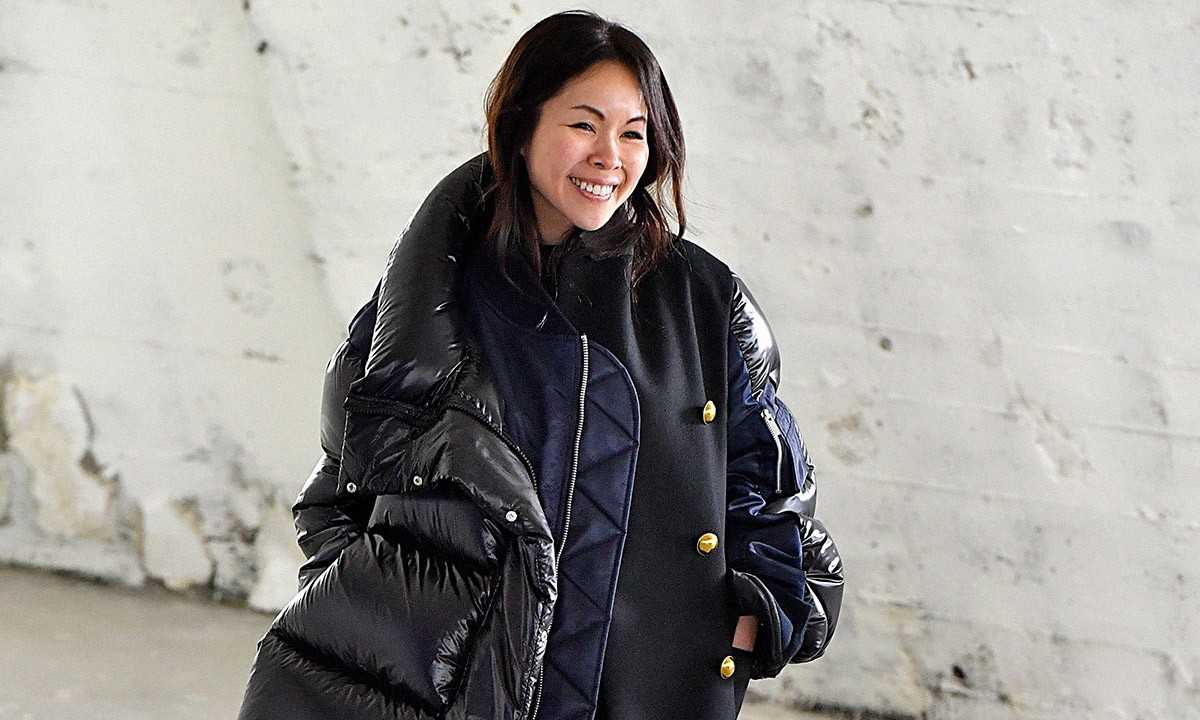 Chitose Abe may be the woman of the moment after being appointed creative director to Jean Paul Gaultier, the first of a new generation for the French firm. The Japanese brand also has its own brand, Sacai, which was first launched in 1999. Her love story for fashion began when she was creating clothes for dolls. She owes her knowledge to her mother, who worked as a seamstress. Sacai’s career has made her the designer of choice for the Gaultier brand. 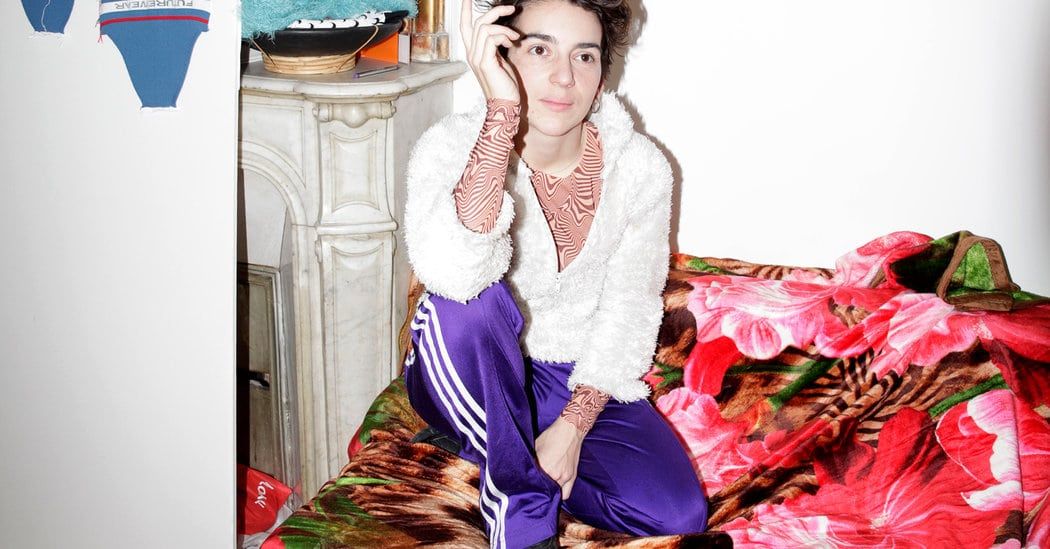 Serre (@marineserre_official) is one of the great promises of the fashion world at all levels. She established herself as a designer in 2017 when she won the LVMH award at the age of 25. The hallmarks of the Frenchwoman are Islamic motifs and sportswear. Her brand’s emblem is a crescent moon, and her collections feature hijab versions. Her talent has captivated everyone, especially celebrities and fashion connoisseurs who don’t hesitate to wear her designs.