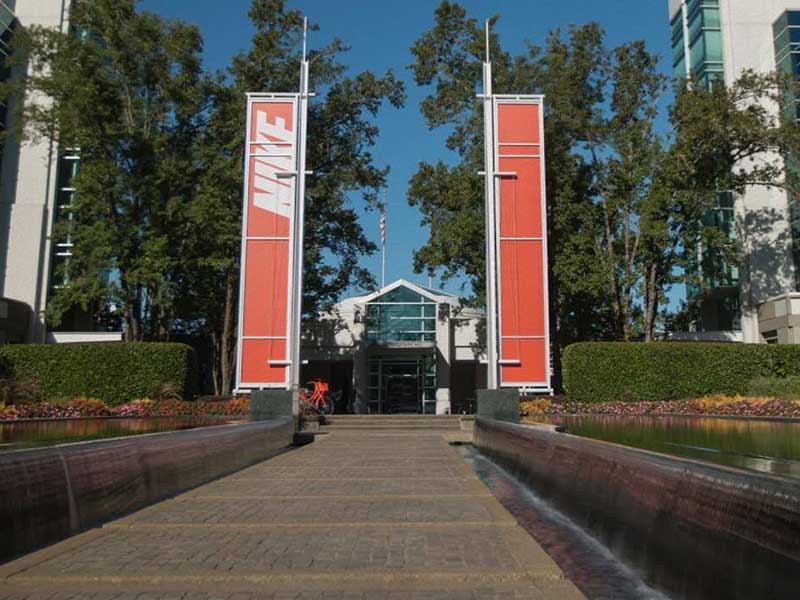 These are the most transparent brands of 2020

Information is power, it is so since the human being is capable of generating and using it. That is why more and more companies are deciding to make as much data as possible available to the user so that, in some way, he feels a little closer to them. In the world of fashion they are not unaware of this trend. These are some of the highlights of this year. 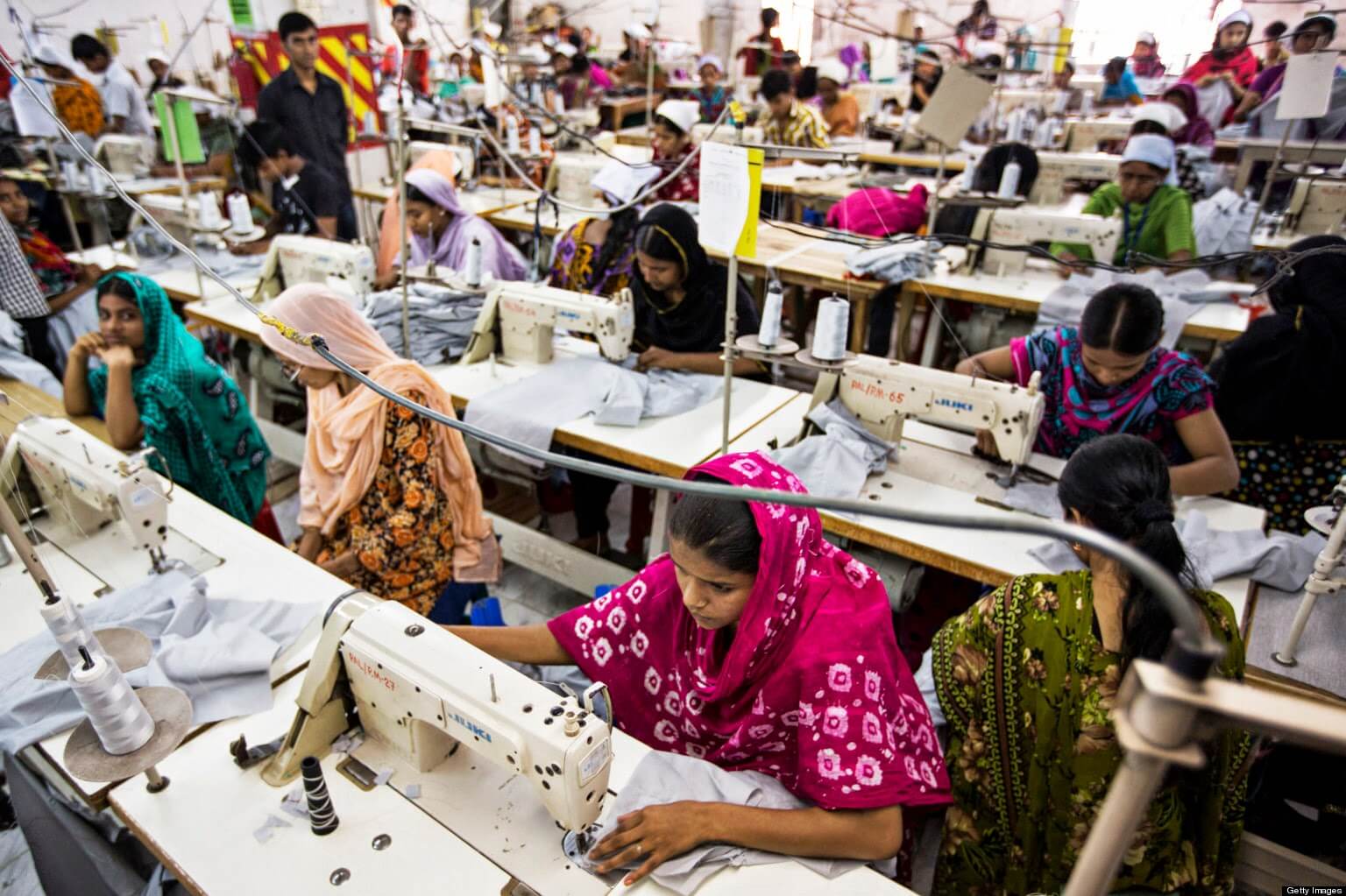 The world of fashion is not at all like it was when the founding fathers conceived it. The economic side prevails over the merely creative in many cases, the dance of names in the most emblematic houses does not miss anyone anymore, the production policies have changed radically and will change even more and in these days when IG is the priority, the way to connect with the consumer is more direct than a Mayweather uppercut.

The new fashion consumer wants to know who makes their clothes, where, what materials are used and where they come from, if they have been made with respect for the environment, if they identify with the discourse of their favorite designer, what the firms they consume bring to society and so on. It is no longer enough to create pieces that are beautiful to the human eye or to use materials of exquisite quality. 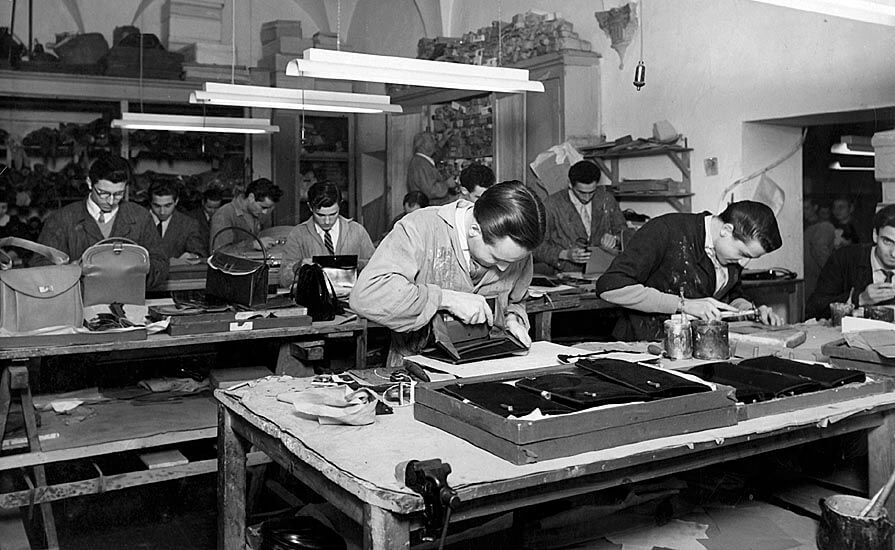 Engagement with the client is projected on an infinite number of fronts. Increasingly, a respectable image and an updated discourse are more important than the most spectacular designs.

Inclusion regardless of size, identity, creed or race has become the workhorse of the industry’s leading firms. That world in which we only saw a certain beauty canon on the catwalk has passed away. Thank goodness for that.

In this sense, in providing clients with the maximum amount of information about themselves and achieving their most sincere sympathy, the firms are on the road to absolute transparency.

In the latest Fashion Revolution report we found that the top 10 has H&M (73%) taking the first position. It is followed by others like adidas/Reebok (69%), VF Corp, parent company of The North Face, Vans or Timberland (60%) or the conglomerate Nike/Jordan/Converse (55%). 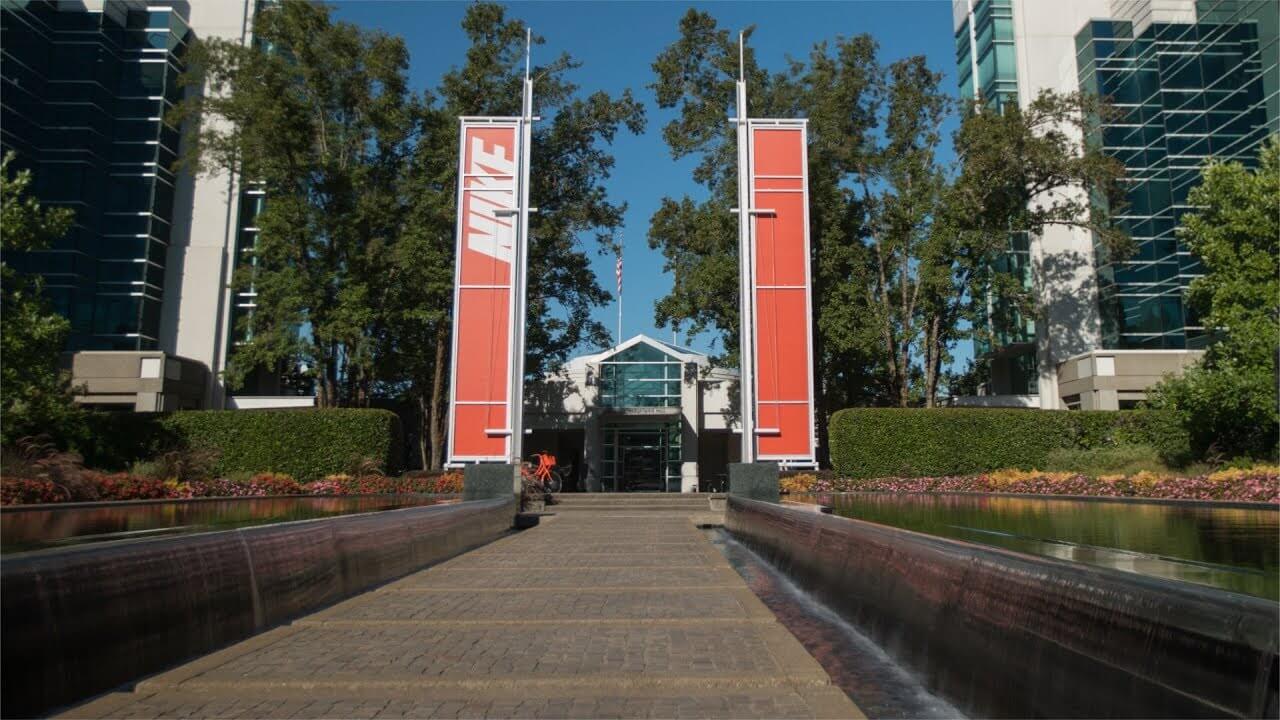 At the antipodes of transparency we find firms such as Tom Ford, Fashion Nova, Bally or Canada Goose (mainly to hide how they kill the geese with which they make their puffers).

In the world of luxury, we discover how more and more houses reveal the suppliers of their raw materials, expose their environmental policies or simply reveal the origin of the garments they sell in order to leave no doubt about the morality of their production processes and the respect for human rights in their factories. Some of the most prominent are Bottega Venetta, Balenciaga or Gucci. Florentines are up from 40 to 48% by 2019, the only one with 100% in the “Policy and Commitments” section. 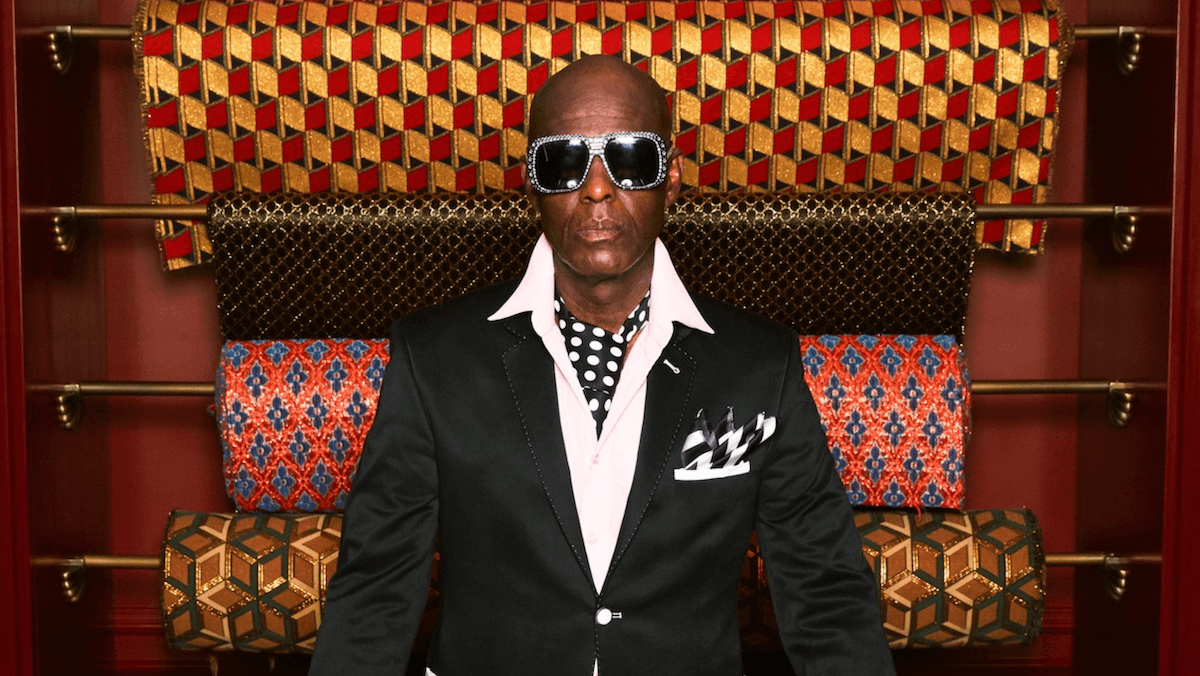 Events such as the collapse of the Rana Plaza in Bangladesh put the spotlight on the undeniable need to reformulate the way we produce the clothes we wear every day. No large company is without its factories in underdeveloped countries, engaging with alarming ease in child labor, slavery and a host of other outrages that must end now.

The tiny production costs are an endemic evil in those countries which, in the absence of other types of resources, allow themselves to be exploited by large corporations and make their GDP almost entirely dependent on them manufacturing in their territory. The snake that bites its own tail

The Coronavirus crisis has once again exposed the shames of this industry, whose production rate is sickening and leads to scandalous levels of contamination. The textile and footwear industry is the world’s biggest polluter. The dyes used in clothing color rivers throughout the planet, poisoning entire populations and killing by the thousands. 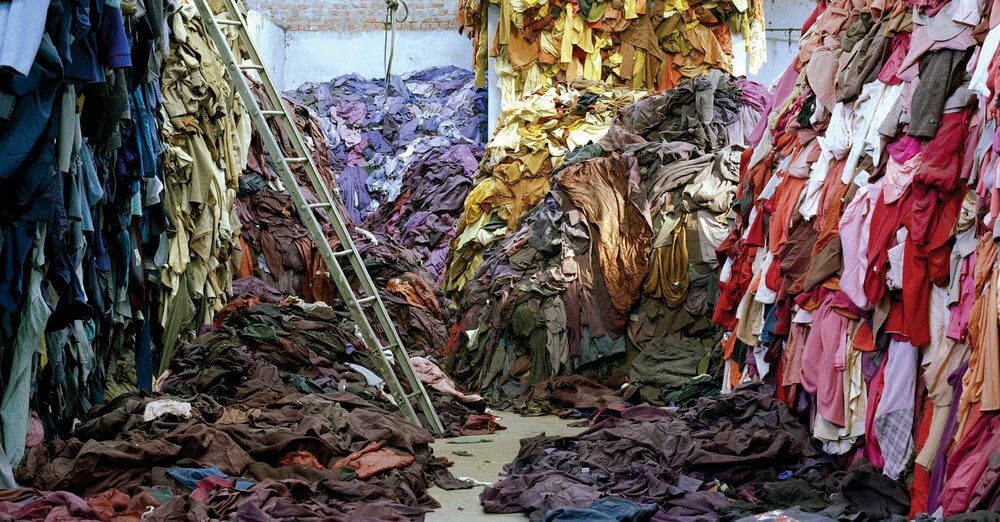 The Fashion Revolution report should make us reflect on what kind of consumer we want to be. Without a doubt, we should give priority to the purchase of quality garments with a longer life than to the massive purchase of garments that we will soon throw away and whose quality leaves much to be desired. Last year Inditex produced a whopping 1.6 billion garments…

Next time you buy a pair of jeans or a T-shirt, think about what’s behind it.

It’s time to leave Lolita
Influencers paid to criticise Pfizer’s vaccine
H&M closes 27 of its shops in Spain
Razer presents the Project Hazel RGB gamer aesthetics mask
The experimental concert with 5K people that has revolutionised the industry
A stealth change: why you can’t read anymore
Here are the best memes about the end of lockdown
Philipp Plein sued. It doesn’t matter when you read this
Uniqlo becomes the new leading fast fashion brand
Coachella April 2021 is definitively cancelled
Fashion industry loses 93% profit this 2020
Patreon: the new platform for culture